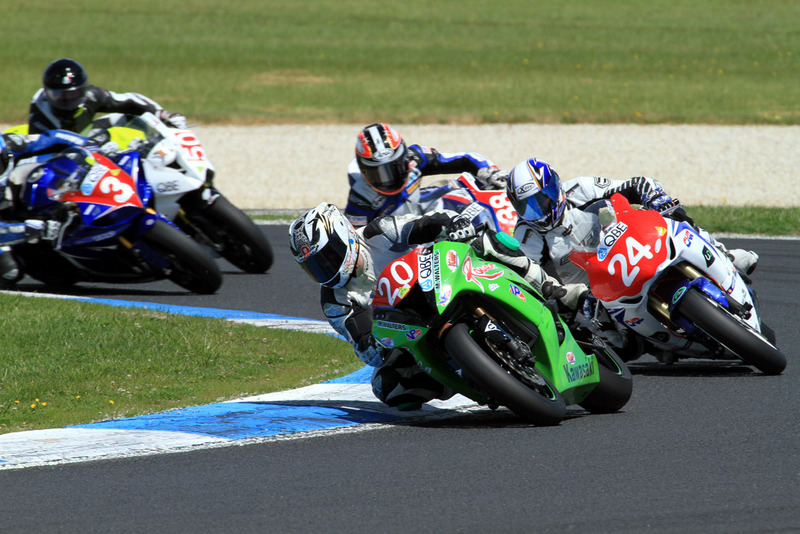 Thanks must also be given to other Kawasaki ZX-10R riders who contributed to the Championship at earlier rounds
Kawasaki Ninja ZX-10R pilots Matt Walters, Scott Yates, Bryce Van Hoof, Ben Nicolson and Phil Lovett combined their efforts at the final round of the 2011 Australian Superbike Championship at Phillip Island to win Kawasaki the coveted Australian ProStock Manufacturers Championship.

Thanks must also be given to other Kawasaki ZX-10R riders who contributed to the Championship at earlier rounds.

It wasn't just the ProStock class where Kawasaki riders excelled with outstanding results achieved in various classes throughout the weekend including a 2nd place round finish for WNK rider Glenn Scott and his Ninja ZX-6R in the Supersport class.

Kawasaki was able to win the ASBK ProStock Manufacturers Championship thanks in large to 2010 Superstock 600 Champion Matt Walters. Walters, who races for Kawasaki dealership, Kawasaki Connection, raced the final round of the 2011 ASBK Championship after recently returning from competing on the world stage, in the World Superstock 600 class at the final round of the WSBK in Portimao, Portugal. Starting from right back on the grid due to a qualifying crash, Walters worked hard to ride his Ninja ZX-6R as far ahead in the field as 10th before a pit board/ penalty board blunder saw him take an unnecessary drive-through penalty, ruining his chances of a solid finish however Walters had already proven his outstanding speed and race-craft to a global audience.

Walters continued his good form at the final round of the ASBK at Phillip Island by promptly qualifying his Ninja ZX-10R in pole in the ProStock class. Walters then podiumed all of his races (2-2-3) to take equal 2nd on points for the round. Walters finished the series in 4th place, an outstanding result considering he experienced two DNF's in QLD due to no fault of his own.

A happy Matt Walter's says, "It's been a great year on the ZX-10R. Considering how new the bike is, to get results like this in the first year proves how good the bike can be in competition. There'll be no rest throughout the Christmas break, I'll continue training to come back even stronger in 2012. I'd really like to thank my sponsors, Kawasaki dealership Kawasaki Connection in Cessnock, Kawasaki Motors Finance, Rover Coaches, SES Mining, Reliable Conveyor Belt, Beltor Engineering and Austar Coal".

Kawasaki management is very pleased with the outstanding results from both the Ninja ZX-10R and Ninja ZX-6R throughout the 2011 racing season. Kawasaki is happy and encouraged that the all new 2011 Ninja ZX-10R has enjoyed success in the new models first year by winning the ProStock Manufacturers Championship here in Australia and many good results overseas including victory at the Isle of Man TT Superstock class and the 2011 Le Mans 24hr Endurance Race. 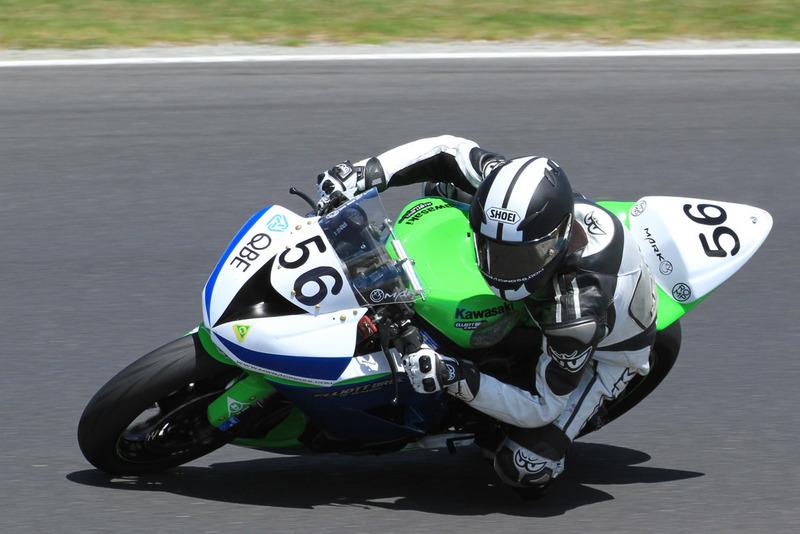 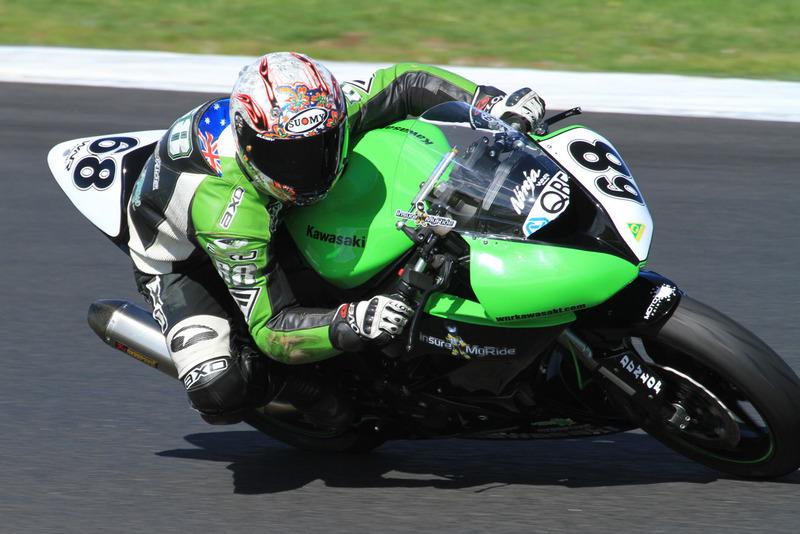