New Honda CBR 600RR is coming!
It's something of a late arrival for the local market, but Honda's 2013 model CBR 600RR is set to hit Aussie dealerships next month.

While not a major revamp of the previous year's model, the 2013-spec CBR 600RR does feature some modifications and upgrades. The 599cc, liquid-cooled, DOHC, four-cylinder engine is unchanged, but the Dual-Stage Ram Air funnel that feeds air into it has been redesigned. The new, nose-mounted, two-stage ram air system provides a high volume of cool air to the airbox, with the result being improved throttle response, power delivery across the entire rev range. The other notable feature on the 2013 model is the front suspension, which is an all-new unit, using Showa Big Piston inverted forks for a smoother and more responsive compression and rebound action. Improved front-end feedback has been complemented by the rear shock's Unit Pro Link design, which uses revised settings. 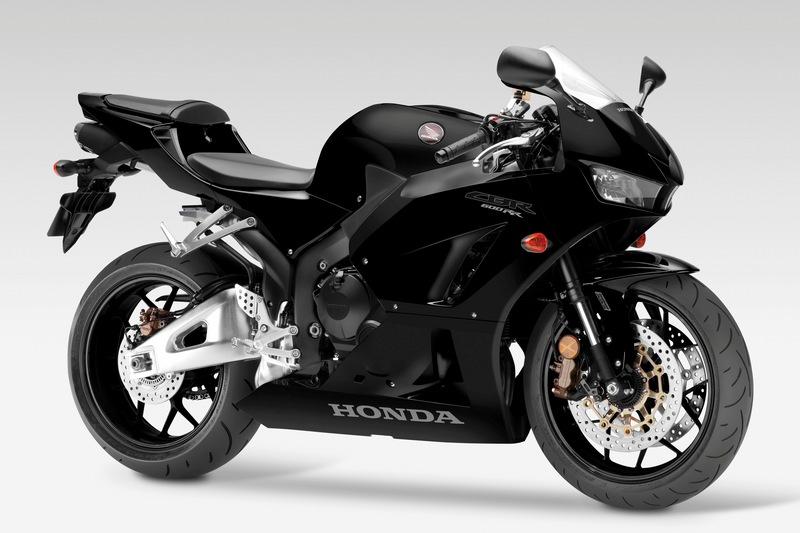 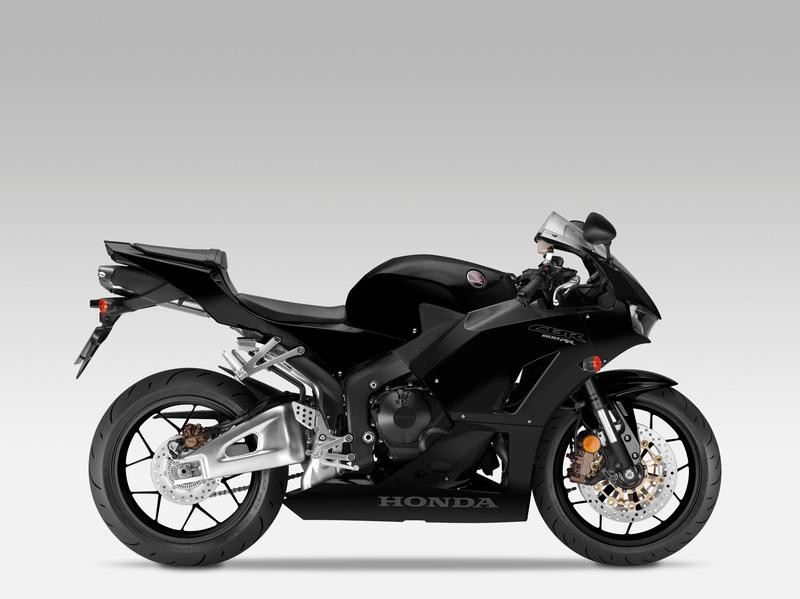 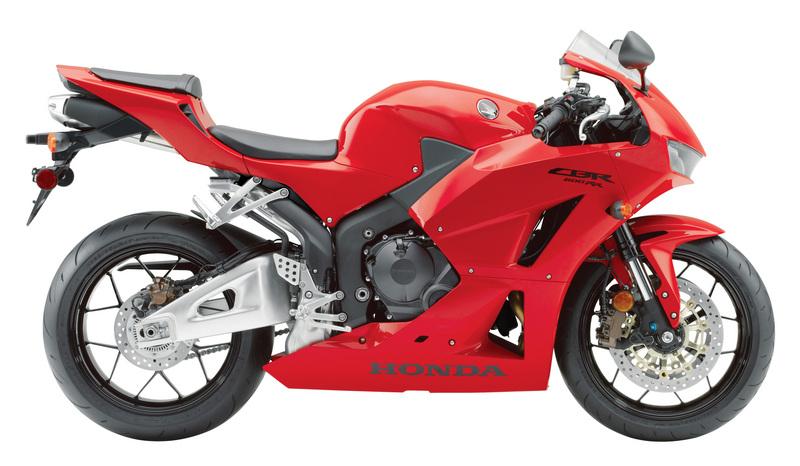 *overseas models pictured come with ABS braking, which is not available on Australian-delivered CBR 600RRs.