The next generation of the highly successful GS models have an even more powerful drivetrain with more torque for even greater riding dynamics, whether it be on or off road.

With an even broader range of engine speed, the new GS models are even more powerful and muscular in terms of both torque and acceleration throughout the entire speed range. A major development over the previous generation is the addition of two overhead, chain driven camshafts (DOHC) per cylinder for an even more efficient cylinder charge. The horizontal arrangement of the camshafts in the direction of travel gives the new flat-twin power plant a direct increase in both power and torque. The engine now develops a maximum power output of 81kW at 7,750 rpm with peak torque of 120Nm at 6,000 rpm.

Technology such as switchable ABS and Enduro ESA (Electronic Suspension Adjustment) Tyre Pressure Control and Automatic Stability Control will be available, as will an extensive range of equipment and luggage solutions to suit your riding demands.

The new BMW R 1200 GS and R 1200 GS Adventure will arrive in the first quarter 2010. Pricing details will be announced closer to market introduction. 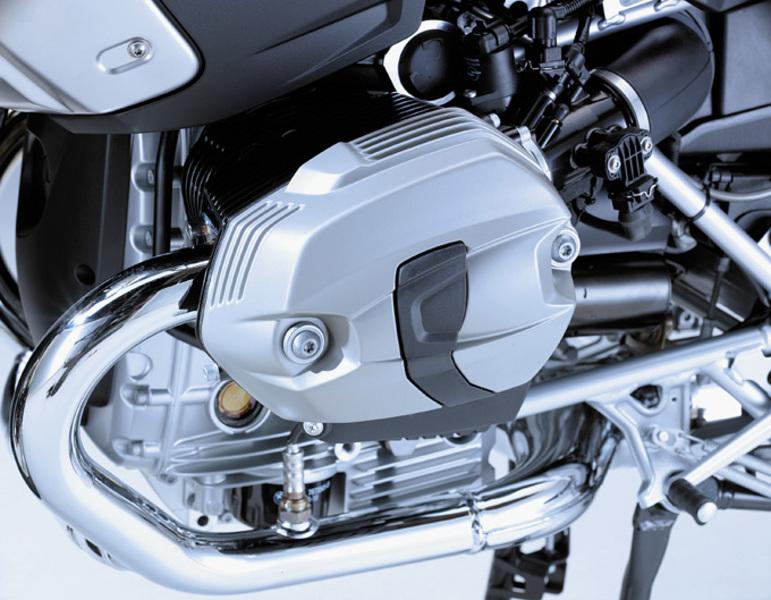 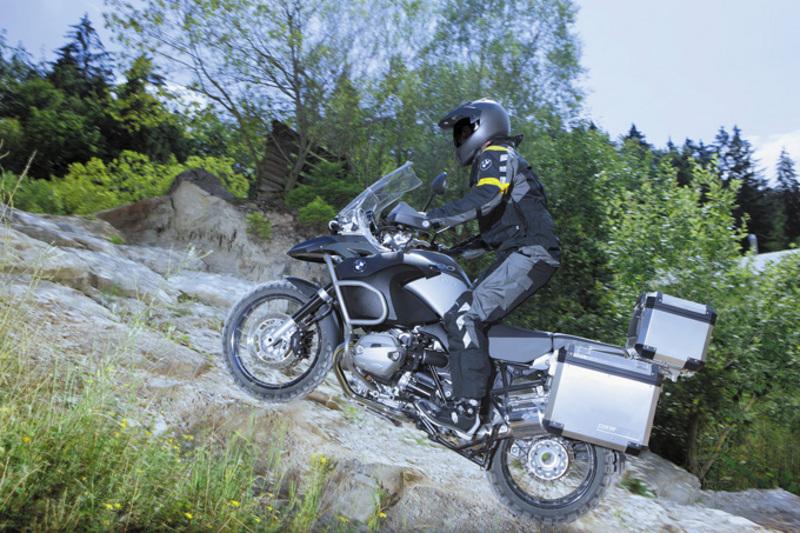 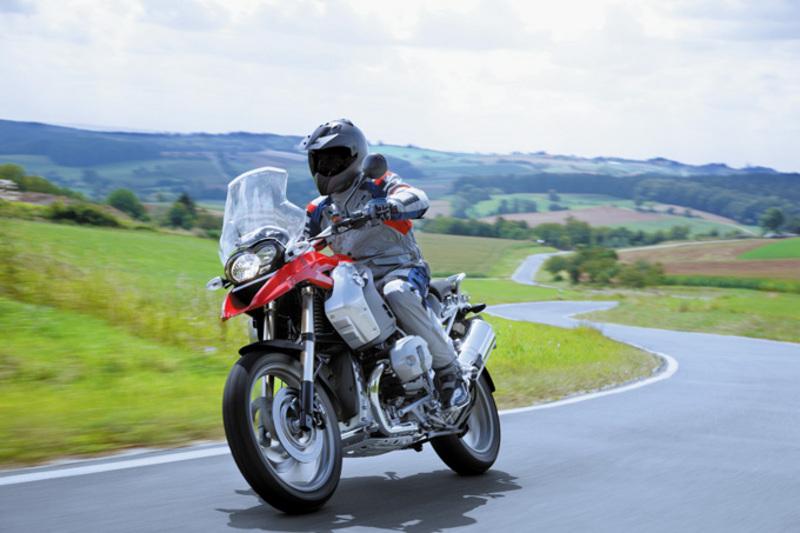