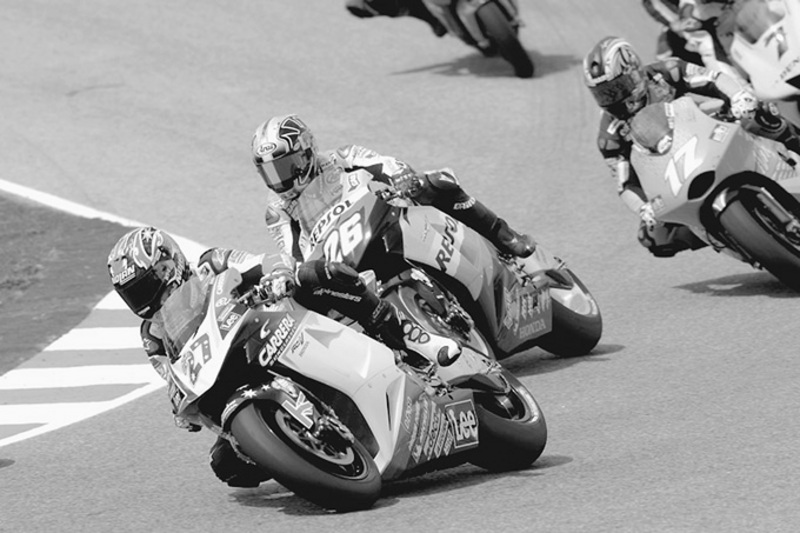 Rossi returned to the top step of the podium after a stunning ride in the Grand Prix of Qatar. Rossi's 54th career MotoGP victory was sealed with a perfectly timed run in the second half of the race, passing pole setter and early leader Casey Stoner (Honda) on lap 10 of 22 and holding off a late attack from Nicky Hayden (Honda) and Loris Capirossi (Ducati), who completed the podium. The win brings Rossi's premier-class tally level with that of Mick Doohan, with only the legendary Giacomo Agostini now ahead of him on 68 victories.

The front end chatter problems that had been a bugbear for the team were still present at Qatar, but Rossi claimed the chatter was reduced as the tyre grip decreased, enabling him to improve his pace late in the race. Rossi also set the fastest race lap. Camel Yamaha team mate Colin Edwards also suffered with chatter, finishing in ninth place.

Italian Loris Capirossi, winner of the opening race in Spain, finished third for Ducati to retain the championship lead from the second placed Nicky Hayden on 36 points. Australia's Casey Stoner was behind the 8-ball from the start - a delayed flight to the circuit seeing him arrive two days late. Stoner was also suffering from the flu and battled cramp during the race. Despite this, he not only secured pole position, but also rode very fast in the early stages, but then his tyres started to slide, forcing him to slow and settle for fifth.

The other Aussie in the MotoGP field, Chris Vermeulen, retired on lap 8 with a cooling system failure, the same problem taking out his Rizla Suzuki team mate John Hopkins earlier in the race. The Qatar round was a chronicle of disasters for the Suzuki team, a total of eight mechanical failures over the weekend frustrating both riders and their crews.

250cc
Spain's Jorge Lorenzo made it two wins from two starts, winning the 250cc stanza at Qatar by less than a second from Andrea Dovisiozo after the Italian Honda rider had lead for most of the race. Fellow Italian Roberto Locatelli duelled with the leading pair for the opening lap before running off the track on lap 2. But to his credit, he fought back to claim the final podium position at the chequered flag, bumping Hector Barbera out of a potential podium slot on the way. Mechanical gremlins would again plague Anthony West, resulting in another disappointing DNF result. At Jerez, the problem was traced to a broken spark plug. In Qatar, electrical problems in qualifying restricted track time, whilst in the race itself, a worsening gearbox problems saw West pull into the pits after only six laps.

125cc
Lorenzo's result in the 250s was mirrored by Alvaro Bautista in 125cc competition, the Aprilia rider also taking two wins from two starts. In high winds, Bautista secured the lead on lap four and was never headed for the remainder of the race, the eventual winning margin 6.765 seconds. KTM's Mika Kallio left his run to the podium until the very last lap, breaking free of a gaggle of four riders to take second place ahead of Sergio Gadea. 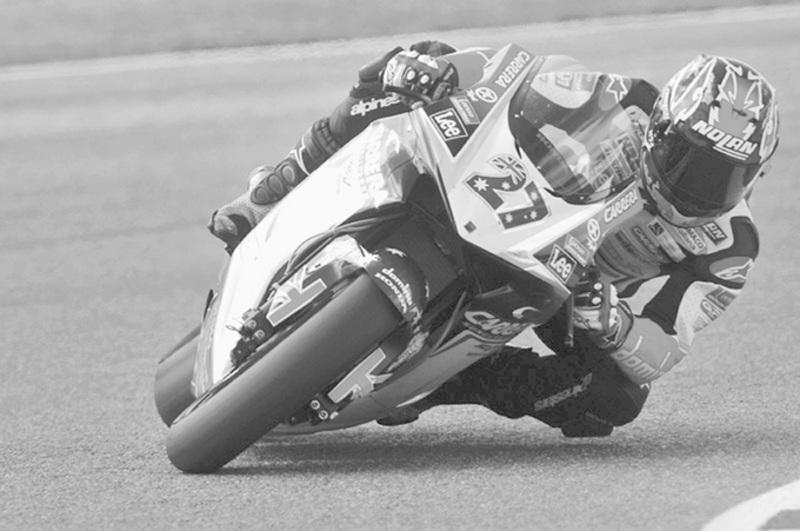 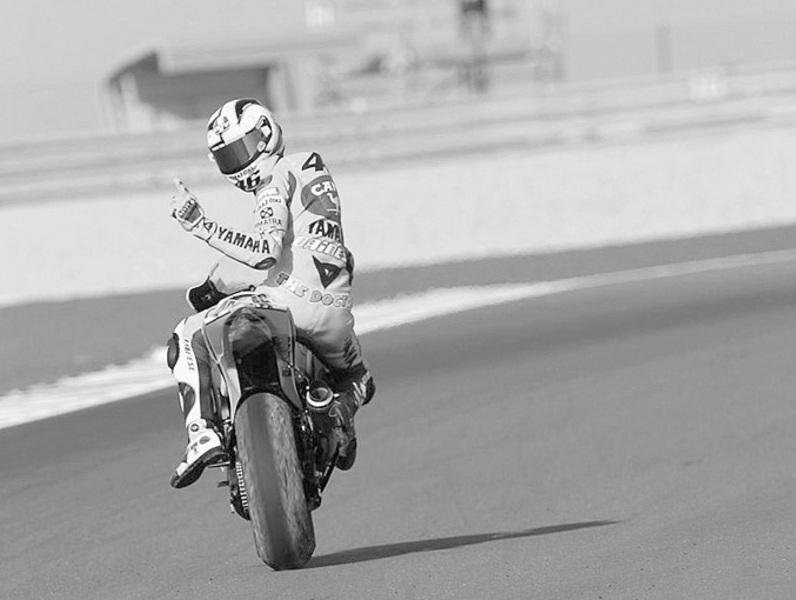 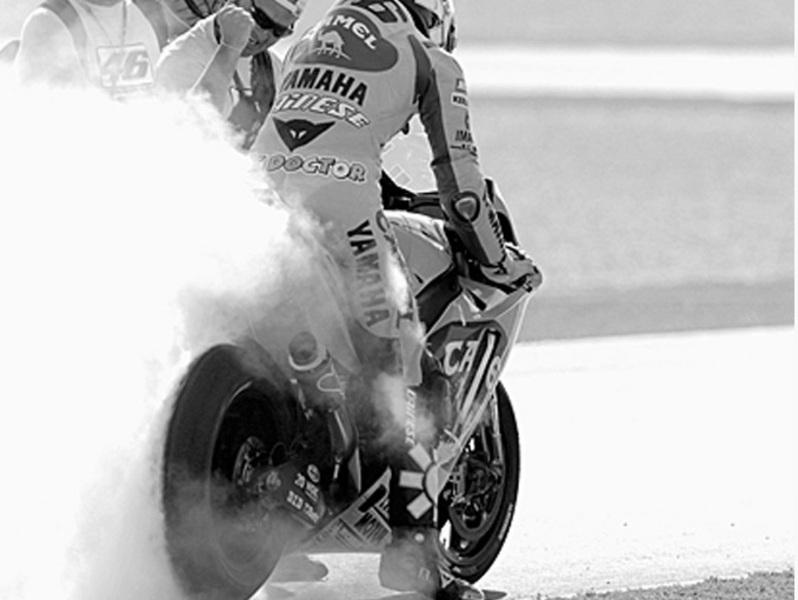