Argentine and US grands prix postponed, replaced by Portimao and second round at Losail

MotoGP has updated its provisional 2021 calendar is response to the coronavirus pandemic. Two rounds from the provisional calendar released in November have been postponed, with one of the reserve grands prix activated and another deleted.

Announced on 22 January, the new calendar sees both the Argentine GP at Termas de Rio Hondo and the American GP at Circuit of the Americas postponed as a reaction to ongoing pandemic outbreaks and travel restrictions. No new date has been set for either round, with the FIM, IRTA and Dorna Sports merely stating they will be rescheduled to sometime in Q4, 2021.

In place of the Argentine GP, a second round will be held at Losail in Qatar on 4 April, a week after the season opener (and a week ahead of when the Argentine round would have been held), making for a similar double-header format to what was employed at several European circuits last year. Both Losail GPs will be night races.

The GP of the Americas has been replaced by a round in Portugal, activating the Portimao venue that hosted MotoGP’s 2020 season finale and was one of the “reserve” grand prix venues for this season. This round will be held on the same 18 April date at the new venue.

Another change is the removal of a ‘TBD’ round between the Finnish GP on 11 July and the Austrian GP on 15 August. This was expected to be held at Brno, subject to a full resurfacing of the Czech circuit. Removing this round points to the resurfacing not taking place in 2021 and leaves a gap that could be plugged with another round (or rounds) as the 2021 calendar is sure to be adjusted on the fly.

For now, all other rounds from the first provisional calendar remain in place, including the Australian GP, which is scheduled for 22-24 October as the third of four flyaway rounds near the tail end of the 19-round season.

The final calendar change is the removal of the Igora Drive Circuit in Russia from the reserve venue list, leaving Mandalika in Indonesia as the only reserve venue yet to be activated. However, Mandalika is still under construction and, being overseas, is unlikely to be utilized in the current environment.

Depending on how the pandemic develops and vaccine rollouts are implemented, the ‘Europe-only’ schedule from 2020 may be employed again this year.

Following Malaysia’s declaration of a State of Emergency on 12 January due to soaring COVID-19 infections, the Official Sepang Test and Shakedown Test scheduled for the Malaysian circuit in February have both been moved to Losail, meaning the Qatari venue will now host all five days of official MotoGP testing. The Shakedown test will take place on 5 March, with the new Official Test on 6-7 March, preceding the existing Losail test scheduled for 10-12 March.

The FIM, IRTA and Dorna Sports say this latest calendar remains subject to the evolution of the pandemic and that they will provide further updates as soon as possible. 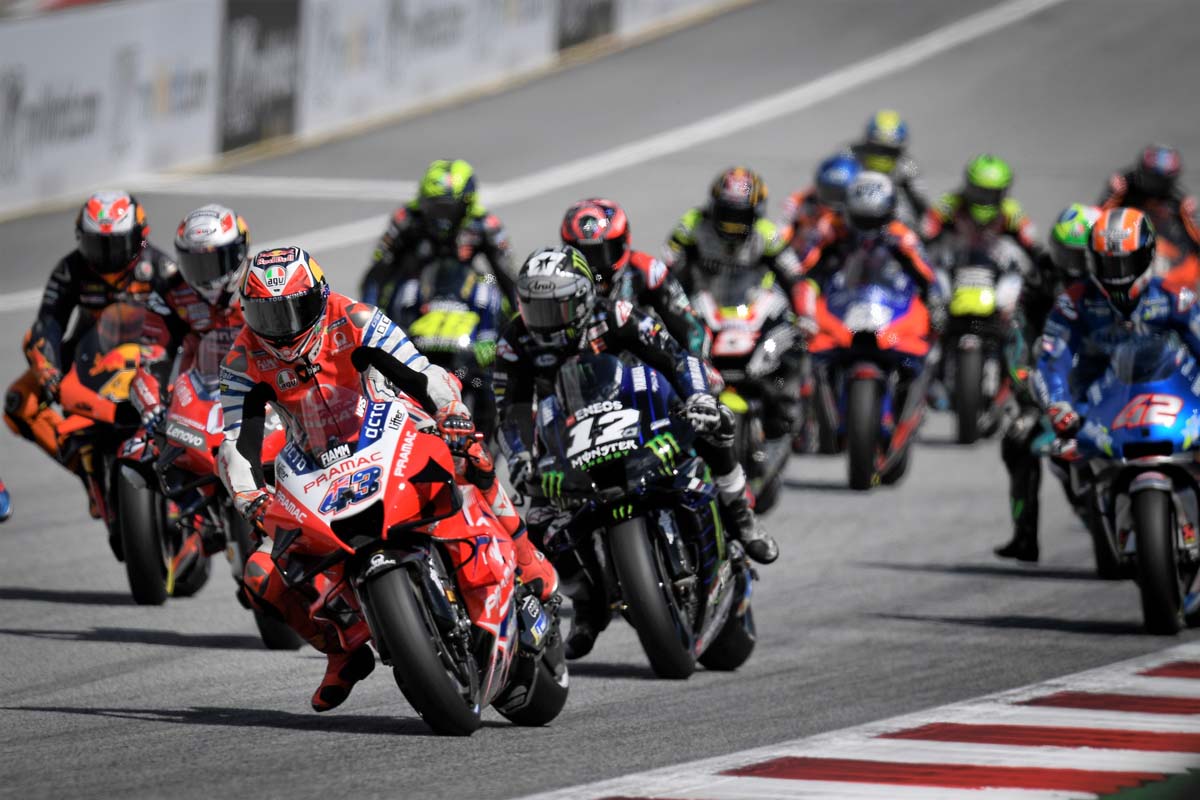 The updated provisional 2021 calendar is as follows: