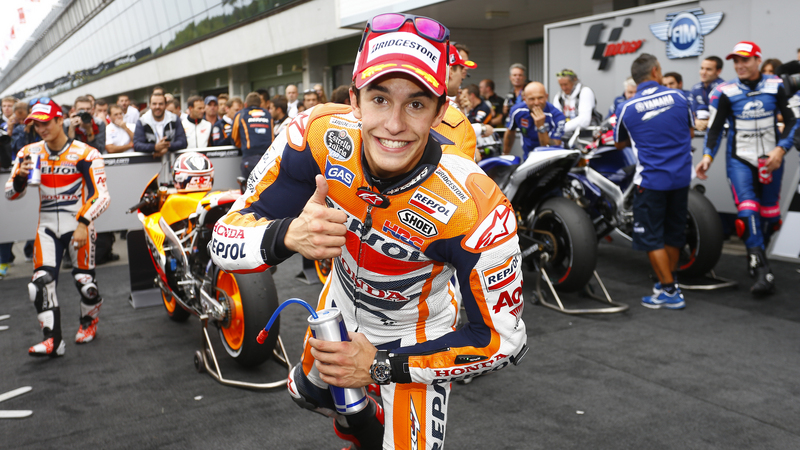 At the end of qualifying, Monster Energy Tech 3 Yamaha's Cal Crutchlow scored his second MotoGP pole position this season, with a best lap of 1'55.527, just over two tenths ahead of GO&FUN Honda Gresini's Alvaro Bautista, with Marquez completing the front row.

Race
With clouds threatening, there was a distinct possibility that the race would be wet, but as the lights went out, the track was still dry. Lorenzo made up for his poor grid position with a blazing start, taking the lead from Marquez and Pedrosa, while Crutchlow was the loser, dropping back to fourth, with Bautista falling back, too, to be in fifth at the end of the first lap.

By lap 7, Lorenzo's lead had been nibbled away, with Marquez closing to less than half a second, and Pedrosa close behind. Crutchlow's efforts to make up for his poor start came unstuck on the same lap when he crashed out of fourth place, and while able to continue, rejoined at the tail end of the field.

Midway through the 22-lap event, Marquez had closed to within two tenths of a second of Lorenzo, and the main battle of the race was now set. A potential spanner in the works came on lap 14 when spots of rain brought out the white flags, but the precipitation wasn't heavy enough or long enough to warrant a bike change.

By lap 15, Marquez was ready to make his move, taking the lead from Lorenzo one lap later. The Yamaha rider counterpunched on lap 18 to retake the lead, but couldn't hold off a determined Marquez, who got back in front one lap later.

Lorenzo then fell into the clutches of Pedrosa, who passed with three laps remaining, but the latter couldn't reel in his Repsol Honda team mate. Marqeuz's eventual winning margin over Pedrosa was 0.313 seconds, while Lorenzo drifted back to be almost two seconds further behind at the chequered flag.

A seesawing battle between Rossi and Bautista for fourth place that had been going on for much of the race eventually went the way of Rossi. Behind the duelling pair, and well in arrears of the leading five finishers, Bradl claimed sixth place. Ducati Team's Dovizioso and Hayden had their now customary close battle with each other, the former prevailing this time to finish seventh ahead of his team mate, with Andrea Iannone (Energy T.I. Pramac Ducati) and Aleix Espargaro (Power Electronics Aspar) completing the top ten. Espargaro was also top-placed CRT entrant, finishing ahead of NGM Mobile Forward Racing's Colin Edwards, who had outqualified him.

Marquez's fifth win of the 2013 MotoGP season means the Spanish rookie increases his lead in the championship. With 213 points after 11 rounds, Marquez has just over a full race win's margin on Pedrosa (187), and an even greater 44 point gap over Lorenzo (169). Valentino Rossi holds down fourth in the championship with 143 points, followed by Crutchlow (127), Bradl (103), Dovizioso (96), Bautista (92), Hayden (80) and Espargaro (62) completing the championship top ten. Staring has been unable to add to his points tally since breaking his duck at Catalunya's round 6.

Round 12 of the 2013 MotoGP World Championship will be the Hertz British Grand Prix at Silverstone on September 1. 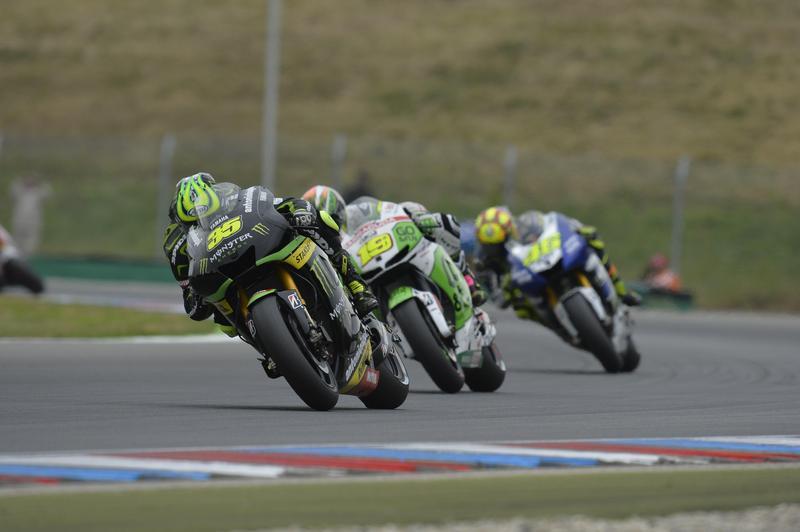 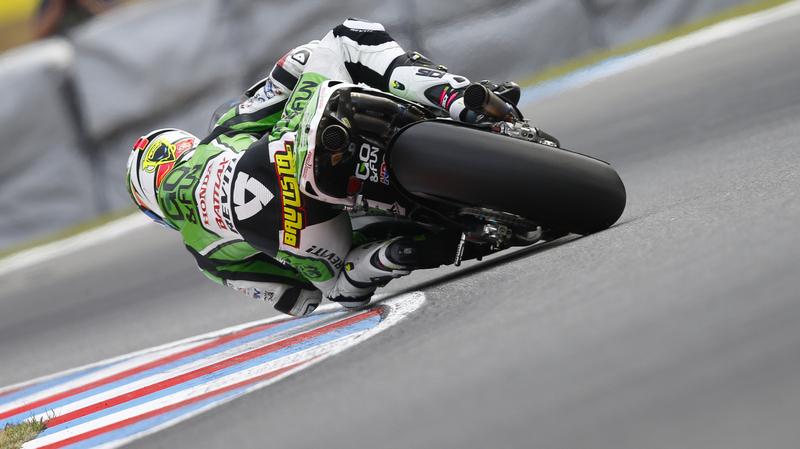 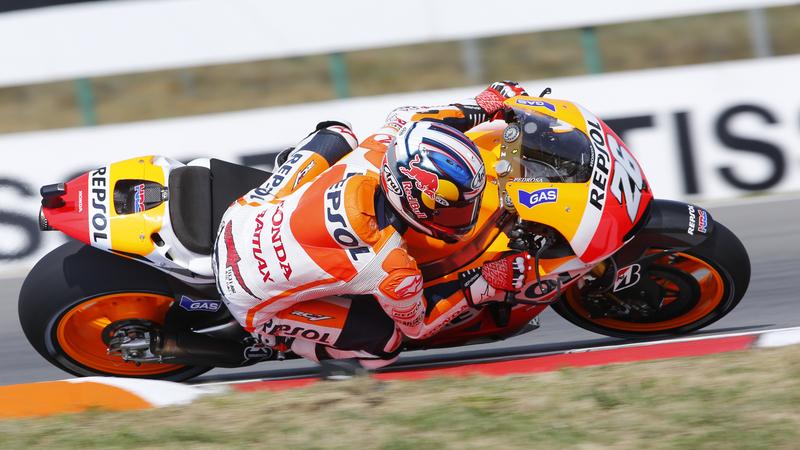 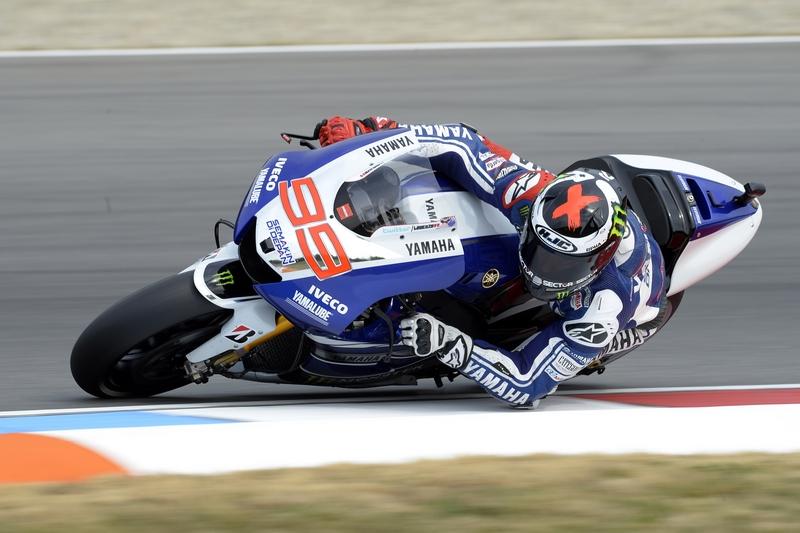 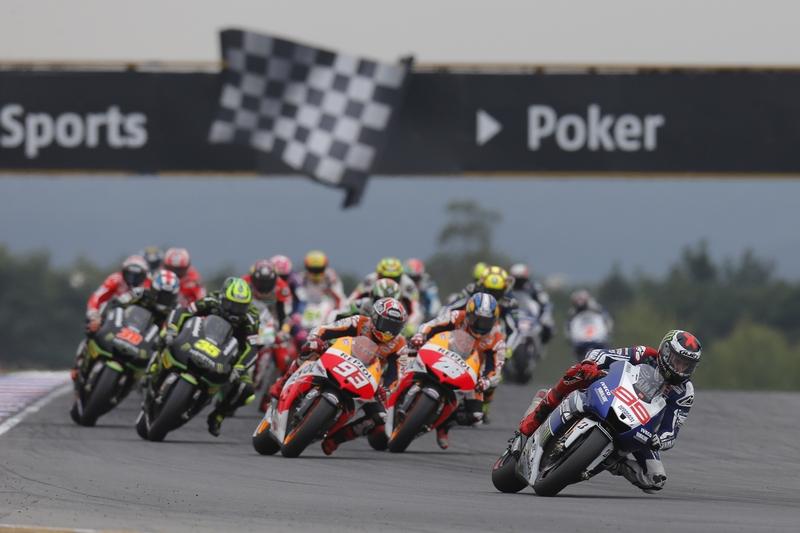 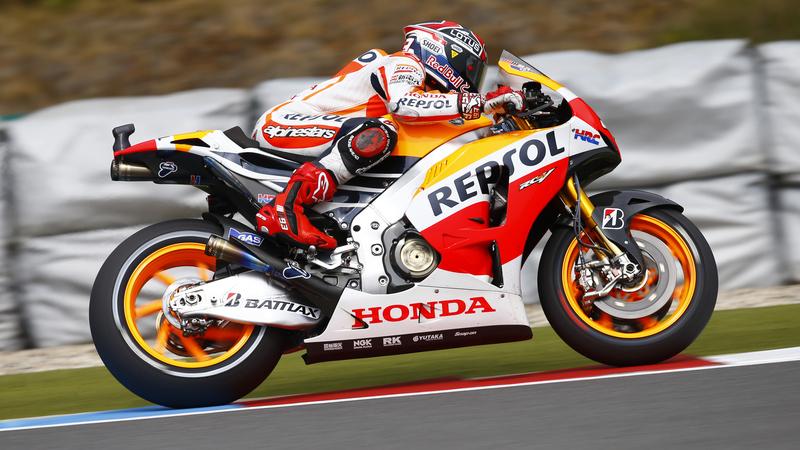 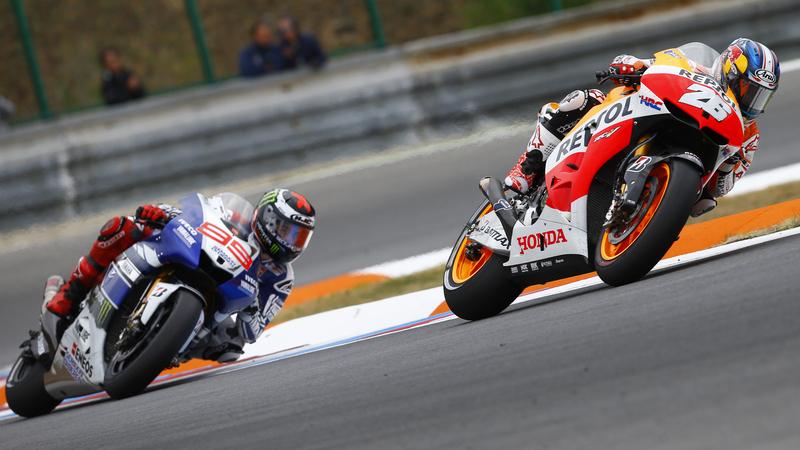 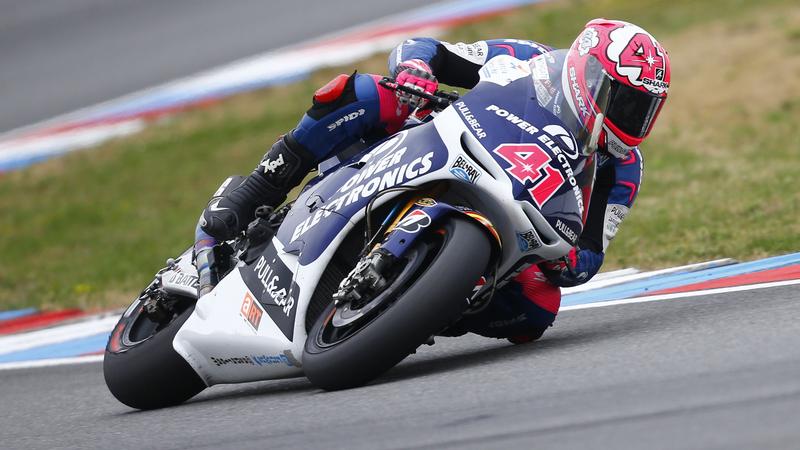