The creation from the Brisbane Harley-Davidson dealer got the nod over 38 other dealerships from a judging panel made up of: Harley-sponsored stunt rider, Matt Mingay; Live to Ride magazine's Greg 'Loaf' Risk; Barry Goodwin from Men's Health magazine; and Craig Duff from News Limited's Cars Guide.

HOLD FAST was judged to have best executed the Judgement Day III theme of freedom of expression and tattoo culture. Entries were judged on originality, style and creativity of customisation, as well as the use of Harley-Davidson Genuine Motor Parts & Accessories, including both cosmetic and mechanical upgrades, paint work and the cost of customisation.

Morgan and Wacker General Manager Paul Lewis commented on the major win: "Harley-Davidson has a rich culture of customisation; the brand sets the bar high, which means you're competing with the best in the business.

"It's truly a great honour to be crowned the king of customisation in this competition. The Judgement Day III award recognises the hard work and creativity we put into our customisation projects," said Lewis.

Adam Wright, Director of Marketing for Harley-Davidson® Australia and New Zealand commented: "We would like to thank all the dealers and customers who entered Judgement Day III. The competition was extremely competitive this year, with every entry receiving exceptional scores. It is a testament to the creativity and workmanship of all our dealers that our judging panel were so tasked in arriving at a decision.

Fraser Motorcycles scored a double win in the supplementary categories of Best Paint and Best Budget Customisation categories for their Sydney and Wollongong dealers respectively.

HOLD FAST, along with all the entered and category-winning bikes from Judgement Day III can be viewed at www.harleyjudgementday.com.au 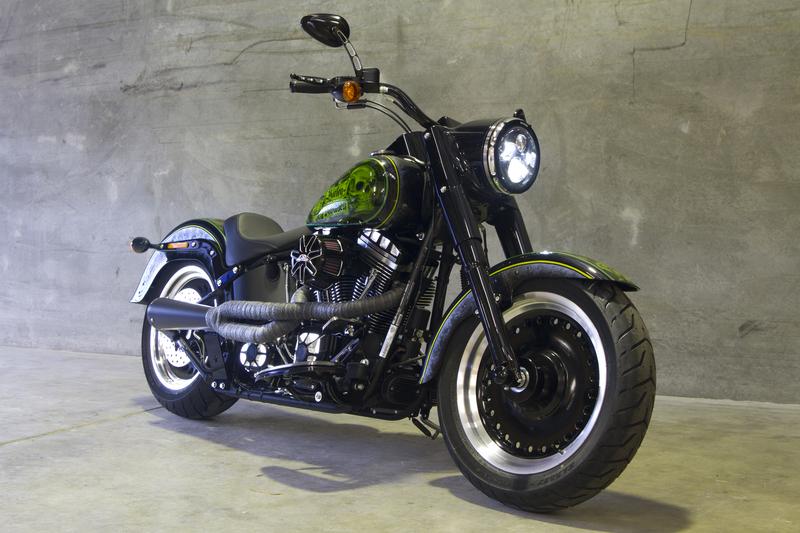 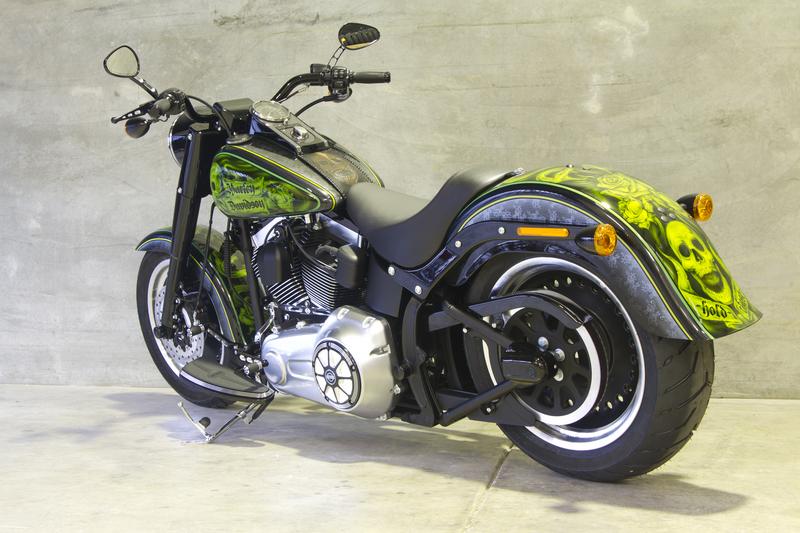