The FIM MiniGP Australia Series will be the newest regional cup racing championship to join the FIM’s MiniGP World Series, commencing in 2022. 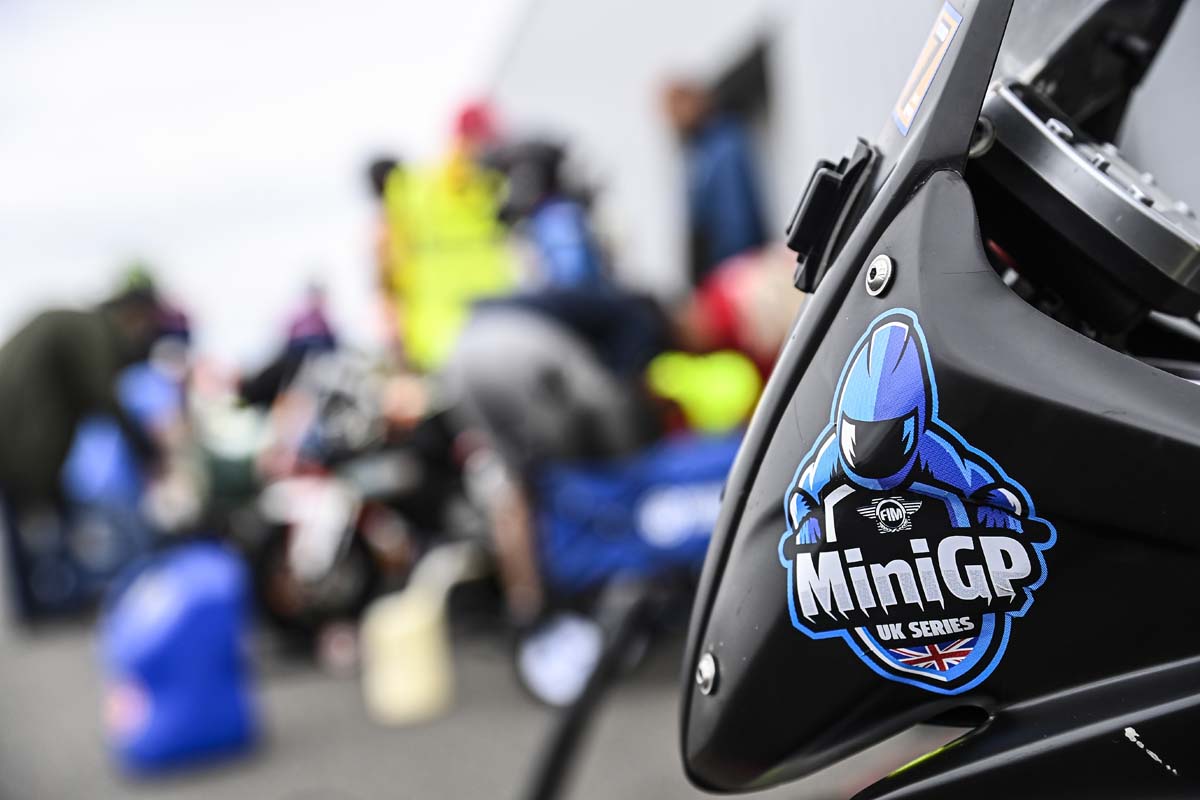 The MiniGP World Series is the newest path in the FIM’s ‘Road to MotoGP’ programme, created with the goal of unifying and standardising various junior road racing categories from around the world under the one umbrella, providing an equal platform for young riders to build their skills and increase their opportunity to reach MotoGP. 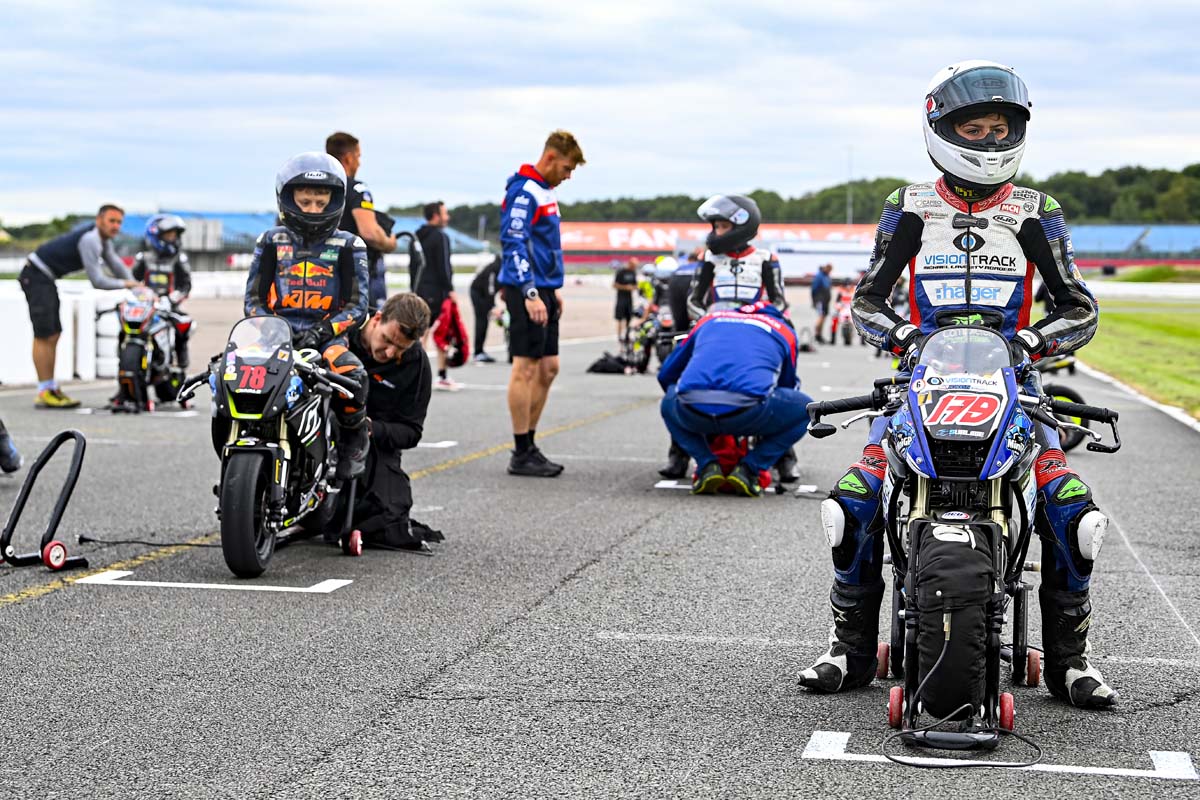 The top three riders in each regional, national or continental competition will be invited to compete in the World Final, which will be held in conjunction with the MotoGP round at Valencia in 2022. The winner of the World Final, subject to age and location/nationality, will secure a spot in one of the next Road to MotoGP programmes as the next rung of their road racing career ladder. 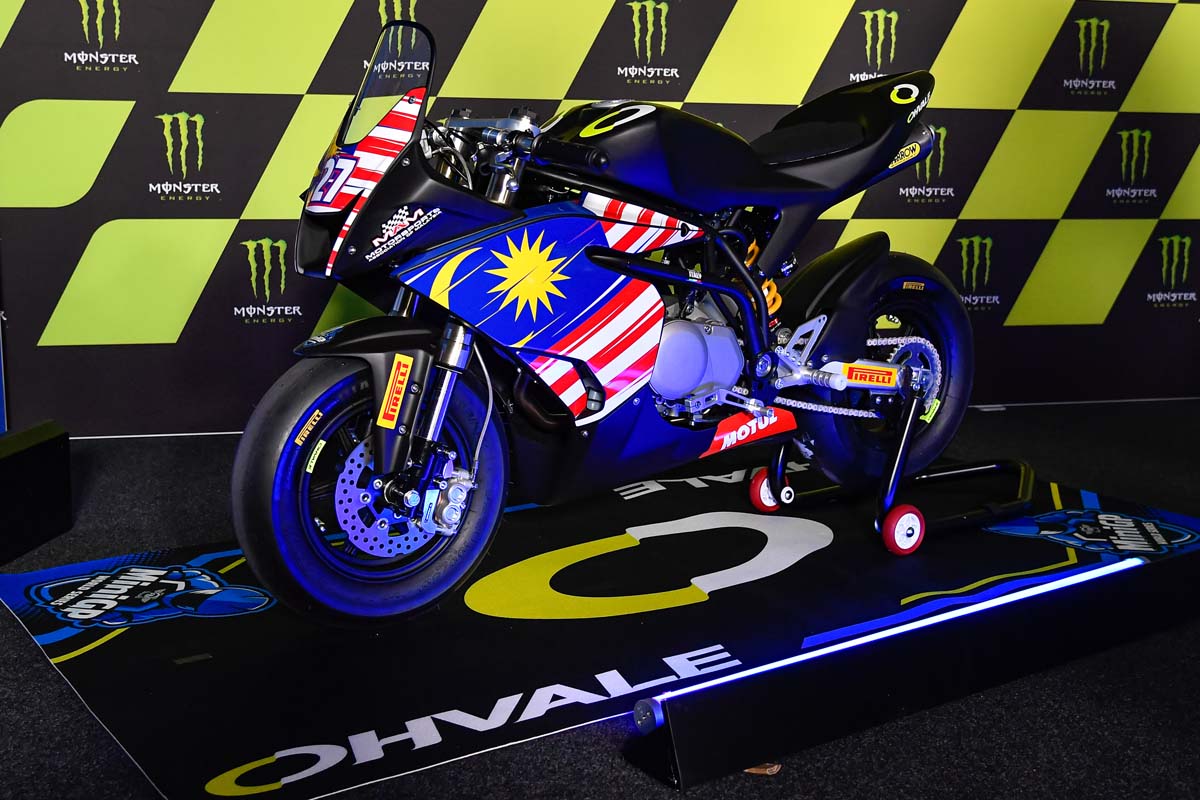 The MiniGP World Series launched in April, with five nations/regions immediately signing on – France, Spain, the UK, the Netherlands and North America. In July, Italy and Malaysia announced their own competitions, followed by Indonesia, Portugal, Ireland, Qatar and the ‘Alpe Adria’ (Austria) region.

On 15 October, the Oceania competition was announced, which will kick off in 2022, with races held entirely within Australia for the debut season. The inaugural FIM MiniGP Australia Series will comprise ten races over five rounds, with the calendar visiting three states from March to October.

Port Melbourne will host Round 1 in March, before two visits to Sydney Motorsport Park (Eastern Creek) for back-to-back rounds in May. Ipswich will play host to Round 4 in August, before the inaugural Australia Series closes in Oakleigh, Melbourne, in October. 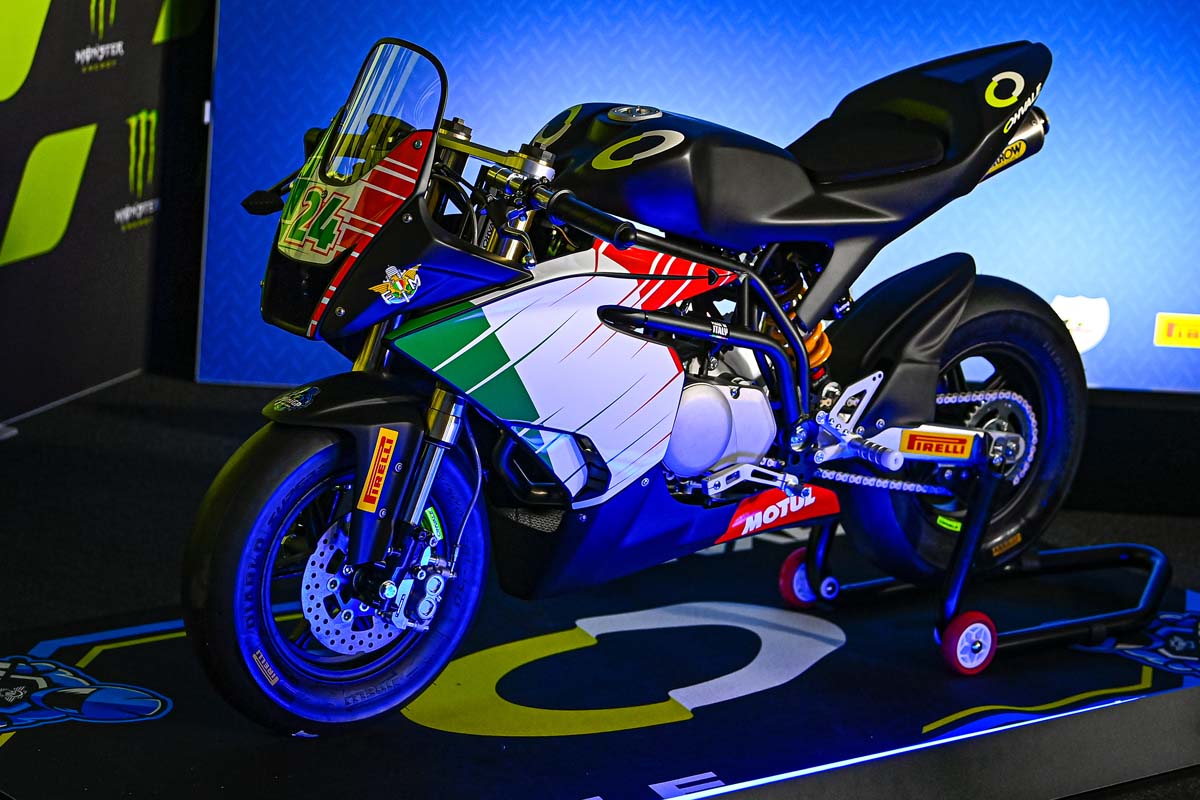 As you can gather from the round locations, the MiniGP World Series does not need to be held at GP circuits; the size and power of the MiniGP bikes allows them to be raced at karting tracks.

The FIM says the MiniGP Australia Series will provide the perfect stepping-stone for youngsters to begin their careers in racing in an economically viable and equal environment, gaining experience as they race at different venues across three states.