Milner out, Higlett in for Aus ISDE team

Ahead of this November’s FIM International Six Day Enduro (ISDE), there’s been a change to the Australian World Trophy Team, with Daniel Milner dropping out.

Milner out, Higlett in for Aus ISDE team 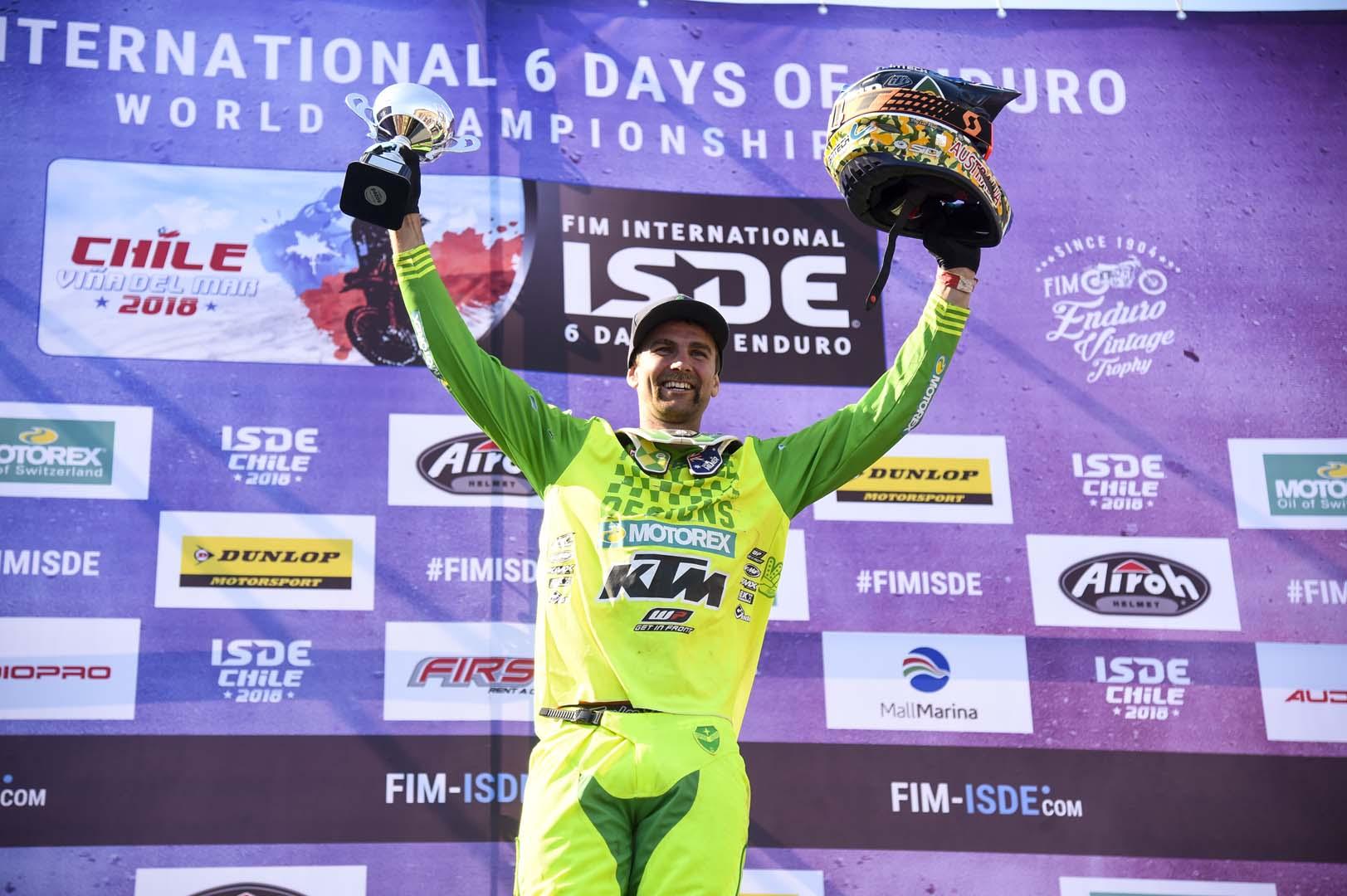 Milner has been a part of the Australian ISDE squad since 2011 and dominated last year’s event in Chile, winning the individual ‘Outright Champion’ award, as well as being a member of the victorious World Trophy Team that included Daniel Sanders, Josh Strang and Lyndon Snodgrass.

Milner has good reason to withdraw from this year’s ISDE, as he and his partner are expecting their first child in late October.

“Commitments to my family mean I have withdrawn from the RecoveR8 Australian ISDE Team,” Milner explained.
“I know I will be more than pre-occupied with a different type of milestone in my life, but I wish all the boys and girls riding the best of luck and hope to see Team Australia on the podium in November!”

Milner’s replacement is Fraser Higlett, who rode his first ISDE last year as part of the Australian Junior World Trophy Team and achieved a ninth place in the E1 class and 38th overall.
The 20-year-old Queenslander has been competing in the Yamaha Australian Off-Road Championship (AORC) as team mate to Sanders in the Husqvarna Enduro Racing Team. Runner-up in the E1 class in the AORC in 2018, Higlett also performed well in his first attempt at the Australian Four Day Enduro last year, finishing second in E1 and seventh overall.
“This has been an unexpected but super positive surprise!” Higlett enthused. “I’m really honoured to be returning to the ISDE for a second year and representing my country. 2018 marked my first year in the team, and I learnt a lot which I’ll take to Portugal to help defend our title.”

With the Milner/Higlett change, the full Australian team list for the 2019 FIM ISDE in Portimao, Portugal this 11-16 November is as follows: 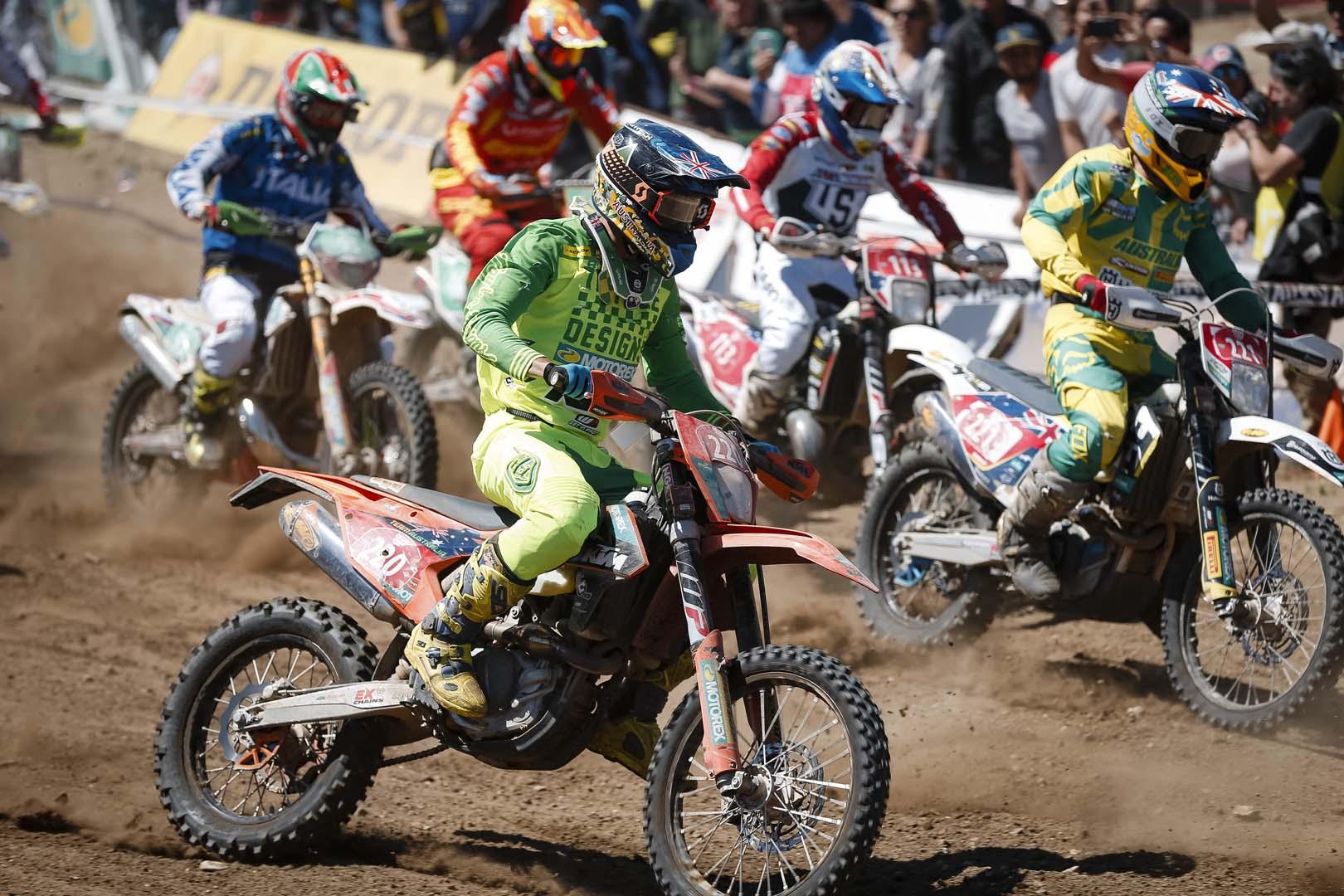 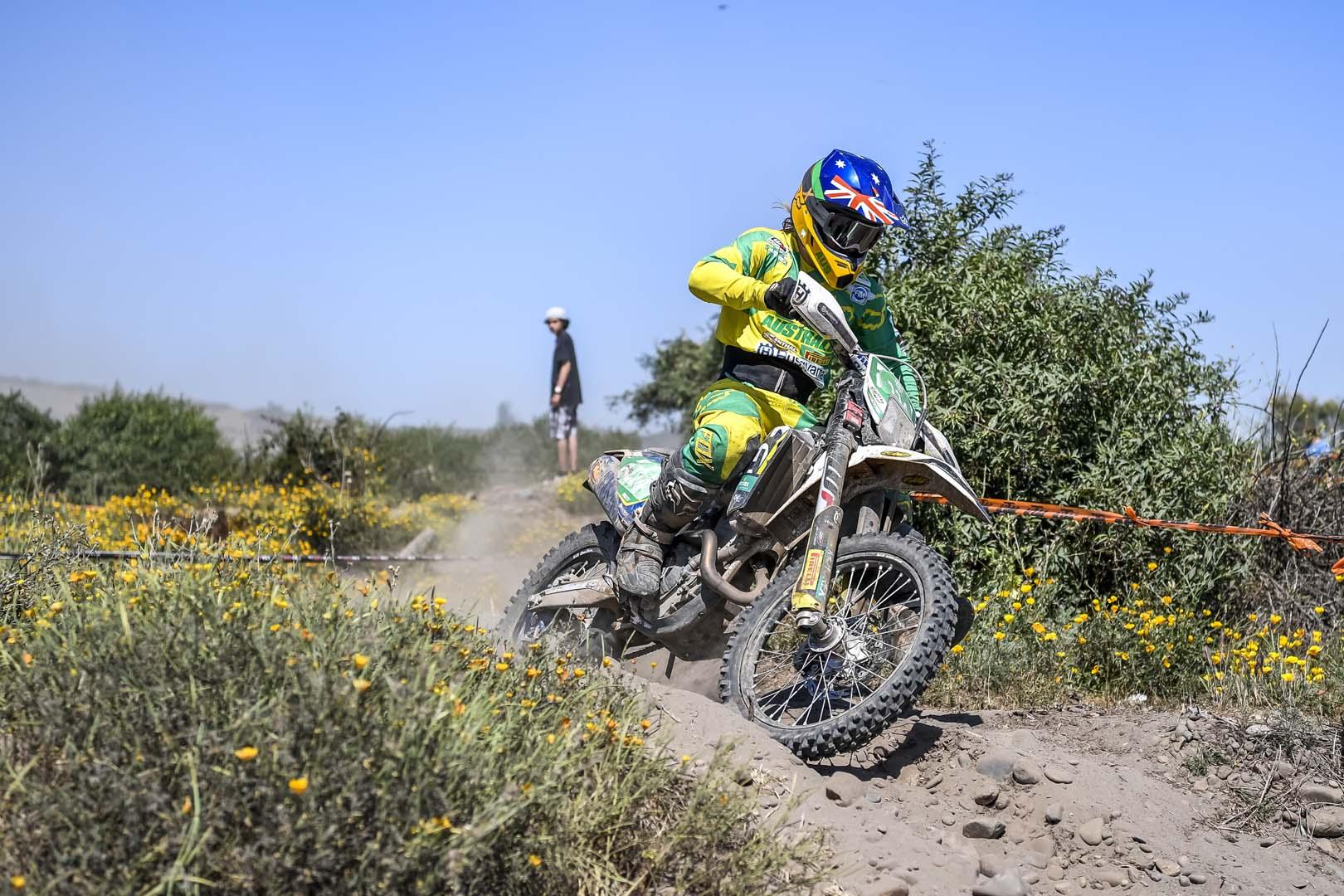