Miller re-signs with Ducati for 2022

Aussie to continue with the factory Ducati Lenovo Team for next season.

Miller re-signs with Ducati for 2022

Australia’s Jack Miller will continue with the Ducati Lenovo Team for another season, having extended his contract to the end of 2022. 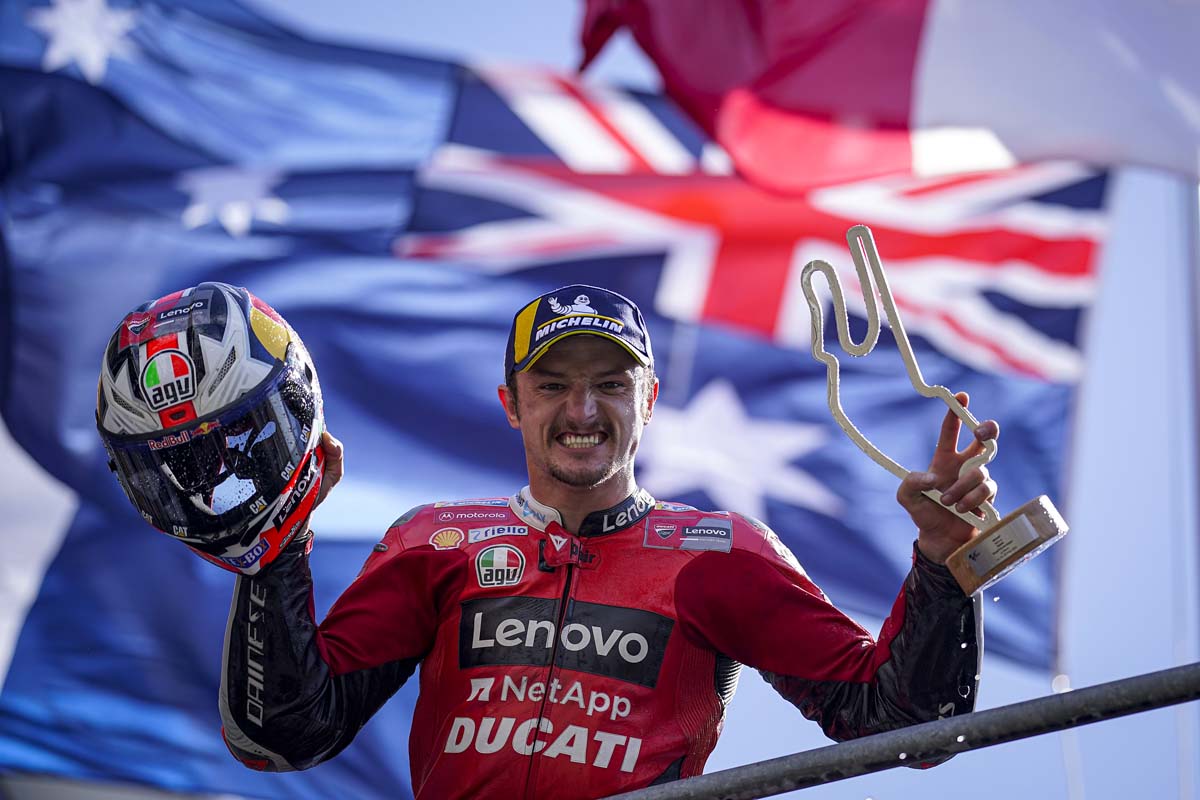 When Miller signed with the factory Ducati squad, it was a one-year deal, with the option to extend for a second. On the back of two successive wins in MotoGP, that option was activated. The contract extension was confirmed on 25 May, ahead of Ducati’s “home round” at Mugello and almost a year to the day after the Aussie announced he’d be joining the factory team after three years with the Pramac Racing Ducati satellite team. 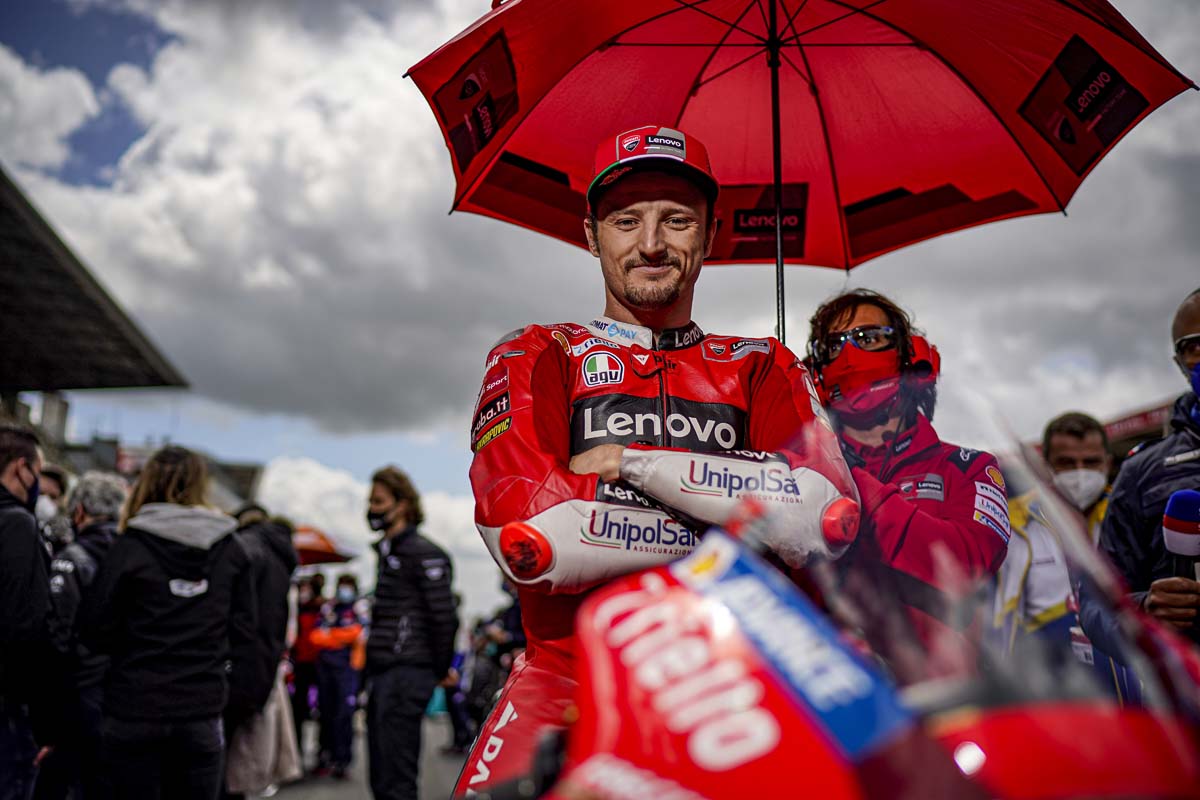 “I am thrilled to be able to continue my adventure with the Ducati Lenovo Team also next season!” Miller said on the 25 May announcement.

“Wearing these colours is a great honour for me, and having been able to win the last two races on the Desmosedici GP is a real dream! It wouldn’t have been possible without the great support that I’ve received from Ducati and the whole team during the last months, and I want to thank Gigi, Paolo, Davide, and Claudio for the faith they had in me. 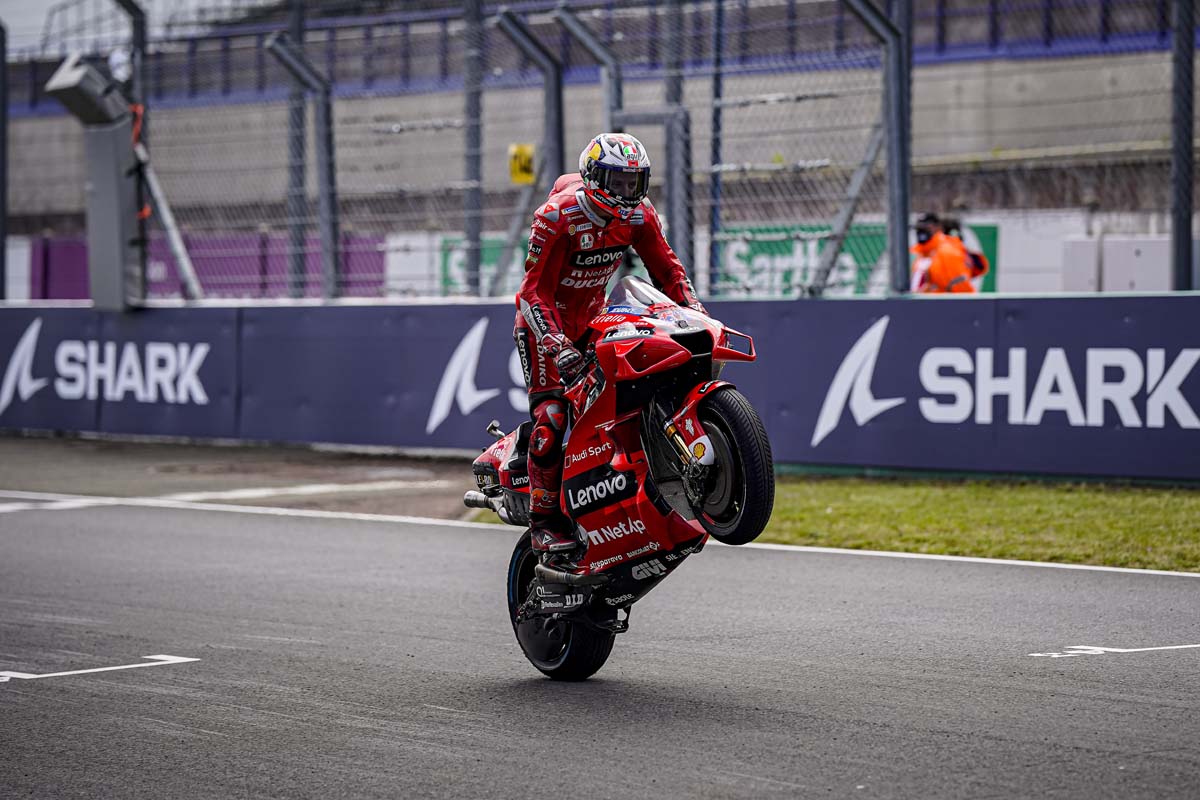 “Now I can solely concentrate on the current season. We are not far from the leader, and the Championship is still very long. I will do my best to continue this positive trend and fight for the title. Forza Ducati!”. 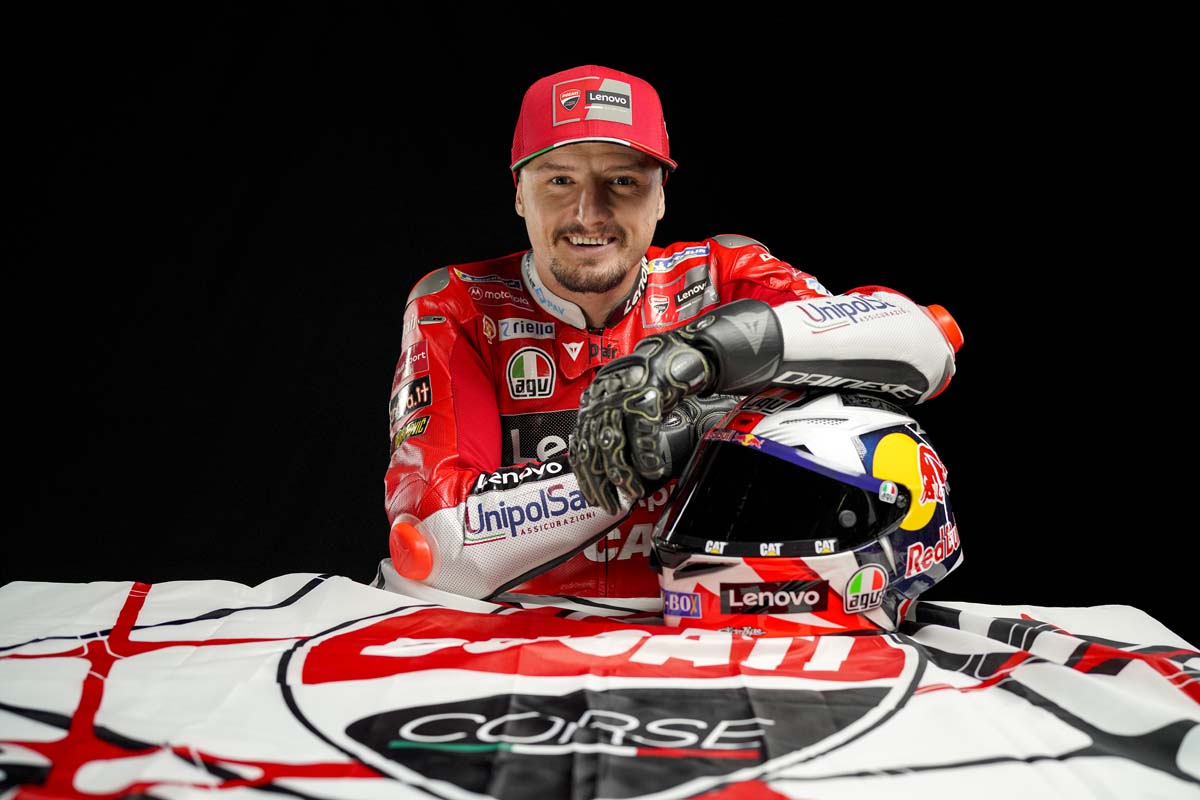 At time of writing, after six rounds in the 2021 MotoGP World Championship, Miller is in fourth place, 31 points behind leader Fabio Quartararo and five points behind his Ducati Lenovo Team team mate, Francesco Bagnaia.