Yamaha Racing Team have confirmed their rider lineup for the 2022 Australian Superbike Championship, with Cru Halliday returning and Mike Jones signing on in place of Aiden Wagner. 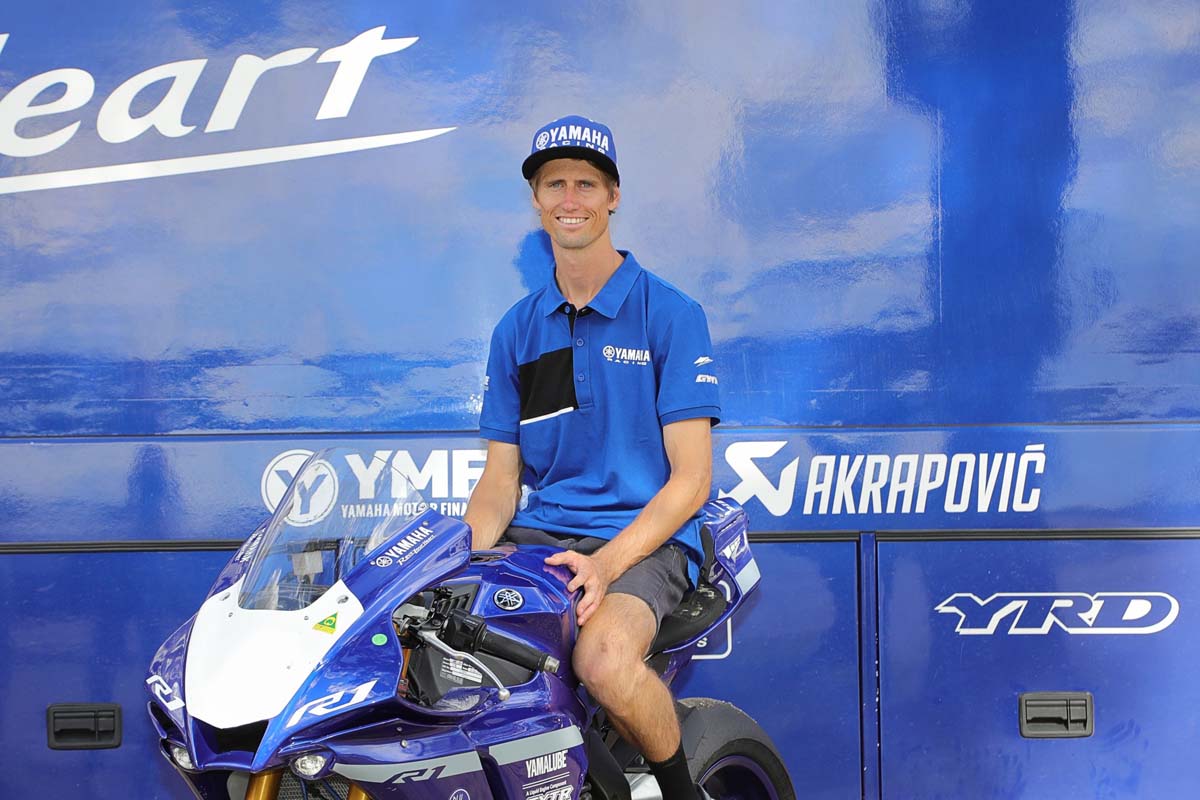 Jones’s one-year deal with Yamaha Racing Team (YRT) was confirmed on 21 December and will see the 27-year-old Queenslander return to Yamaha for the first time since 2013.

In the Australian Superbike Championship (ASBK), Jones was champion with Kawasaki in 2015 and Ducati in 2019, so the move to Yamaha means he’ll be aiming for his third crown with a third different manufacturer this year. If he succeeds, it’ll end a Yamaha drought in ASBK that stretches back to 2007.

“Personally, I have raced Cru closely over the past few seasons and I can see the YRT bike is good and look forward to working with the team to fine-tune it to my needs and have a good run at the ASBK championship,” Jones says.
“Having the team based here in Brisbane and the experience of John [Redding – team owner] and Kevin [Marshall – team manager] around will be to my advantage and I know from our meetings just how enthusiastic and determined they are to get YRT back on top. I’m pumped to be on board with them.”

YRT principal, John Redding, anticipates a successful and productive season.
“The pairing of Cru and Mike is exciting as we have two riders in the prime of their careers with plenty of experience but also the motivation to win. We have worked with Mike a long time ago but welcome him back to Yamaha and believe he will fit in perfectly with the team.
“Our determination to win this year is at an all-time high and we have stepped up the support to the riders in many ways. They will be given every opportunity to prove themselves with a strong team behind them and a great bike beneath them.”
The 2022 ASBK season gets underway with the official test on 28-29 January, followed by the opening round at Phillip Island on 25-27 February.