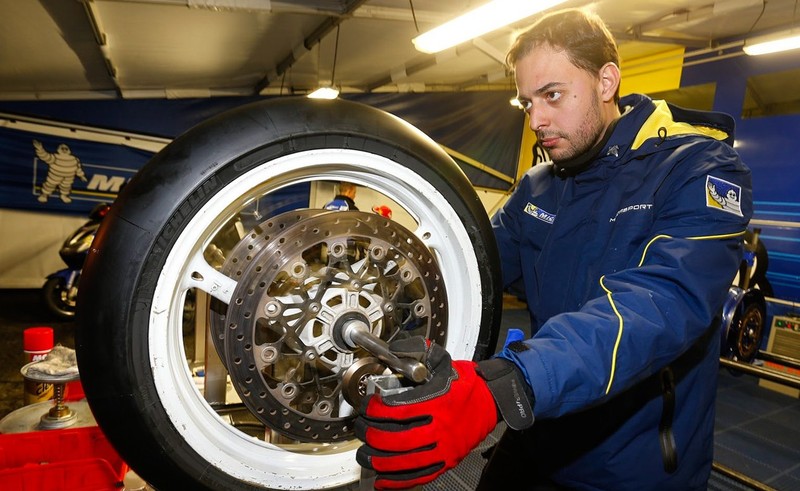 While three manufacturers expressed an initial interest, Michelin was the only manufacturer to submit an official tender before the May 22 deadline, so won the Official Tyre Supplier role by default. Michelin last shod riders in MotoGP back in 2008, before Bridgestone became the series' sole supplier from 2009.

With the tender to supply tyres to MotoGP from 2016 - 2018, the next step in the process will be the drawing out of a commercial agreement between Dorna and Michelin, Michelin having already clearly proven its technical abilities to respond to the needs of a demanding Grand Prix racing schedule.

In an official statement, Michelin's Motorsport Director, Pascal Couasnon, believes his brand will be a good fit for MotoGP, especially in light of new technical regulations that will come into force from 2016.

"Our policy of carrying over our technologies from track to street fits perfectly with the new technical regulations which are due to be introduced in 2016 and which will dictate the use of 17-inch wheels," Couasnon said.

"That is why Michelin decided to submit a bid following the tender process instigated by Dorna Sports. We take this opportunity to thank the governing bodies for the confidence they have placed in us. Their confidence recognises Michelin's expertise and the 26 Riders' world titles it has secured."

Dunlop chose not to submit a tender for MotoGP, electing instead to concentrate on the Moto2 and Moto3 classes they currently supply.

"Dunlop is in the fortunate position of having many strong partnerships with motorcycle manufacturers and leading championships around the world. We have taken the decision to focus on developing and supplying tyres for these important partners for the immediate future," stated Sanjay Khanna, Managing Director, Dunlop Motorsport and Motorcycle EMEA.

"We believe our performance in events where there is open-competition between tyre manufacturers, such as Road Racing and the FIM Endurance World Championship, proves that Dunlop has the capability to win races at the top-level of motorcycle racing. However, with such a diverse range of racing activities already planned for 2015 and beyond, we have chosen not to tender to be the Official MotoGP™ supplier on this occasion. We do not rule it out as an opportunity in the future."

Dunlop has enjoyed considerable success in competitive motorcycle racing in recent years. In the FIM Endurance World Championship, Dunlop-shod teams have won 8 of the last 10 championships. 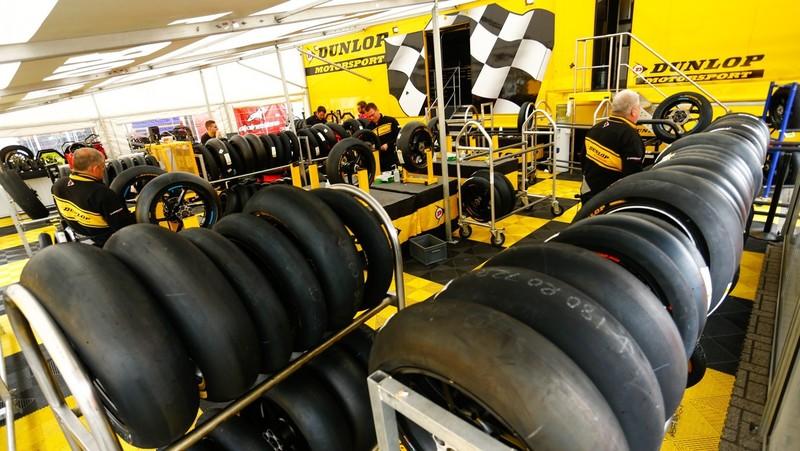