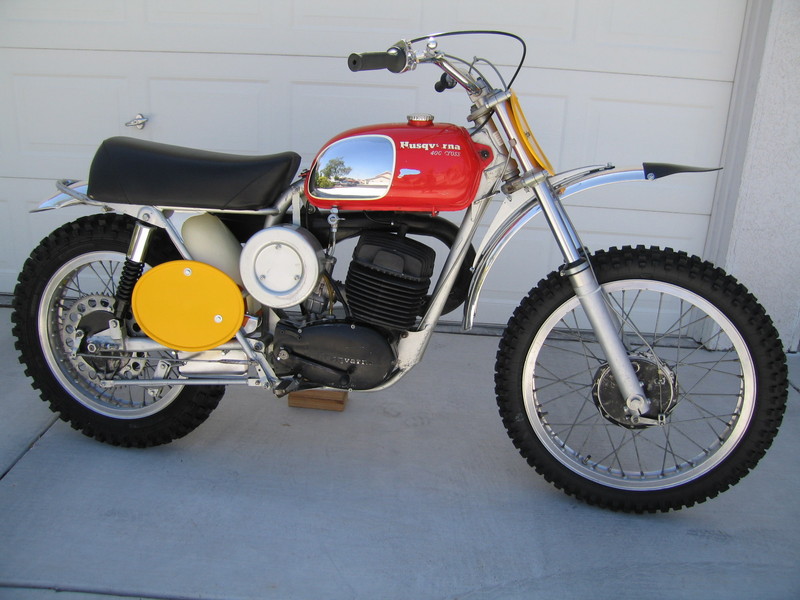 Of the ex-McQueen motorcycles consigned, undoubtedly the most interesting, and the one that attracted the strongest bidding, was a 1971 Husqvarna 400 Cross. Advertised as the 'cover bike' from the famous Sports Illustrated magazine of August 1971 featuring McQueen in action, the Husqvarna was in very good condition, and came complete with numerous items of documentation relating to McQueen and his 'Solar Productions' film company.

The last time this motorcycle was auctioned (in mid-2011), it came with a number of items from the McQueen estate and sold for a record $144,500. This time around, the bidding was strong, but stalled at US$137,000, which was below the pre-auction reserve. As such, it failed to sell.

Other McQueen motorcycles on offer included a 1940 Indian Four and 1938 Triumph Speed Twin. The Indian was purchased at the 1984 Steve McQueen estate auction, and ridden by the current seller's father for many years. The Triumph was originally restored for McQueen by longtime friend, and stuntman Bud Ekins. Like the Indian, the Triumph was also originally purchased at the '84 McQueen estate auction. Despite the undoubted provenance of each motorcycle, they both failed to sell, the Indian attracted a high bid of US$90,000, while bidding for the Triumph stalled at US$84,000.

While the McQueen motorcycles failed to sell, the related memorabilia items fared better. A 'Solar Productions' spare parts trunk, still with Husqvarna spares inside, sold for US$5,000. An antique Morris chair sold for US$4,500, with other ex-McQueen furniture lots selling for between US$700 and US$4,000. Other McQueen memorabilia included trophies, a racing helmet (which sold for US$7,000) and C1969 colour slides of McQueen racing in California. All bar one of these lots sold. 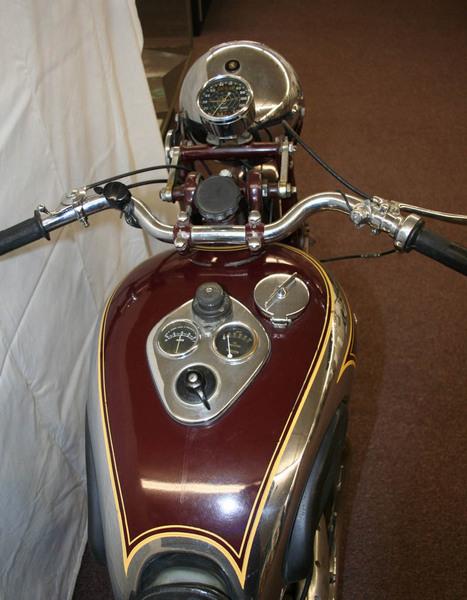 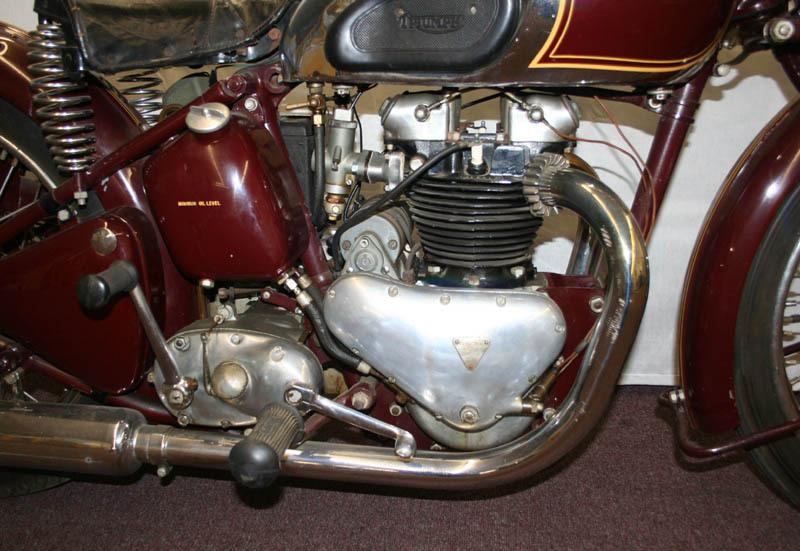 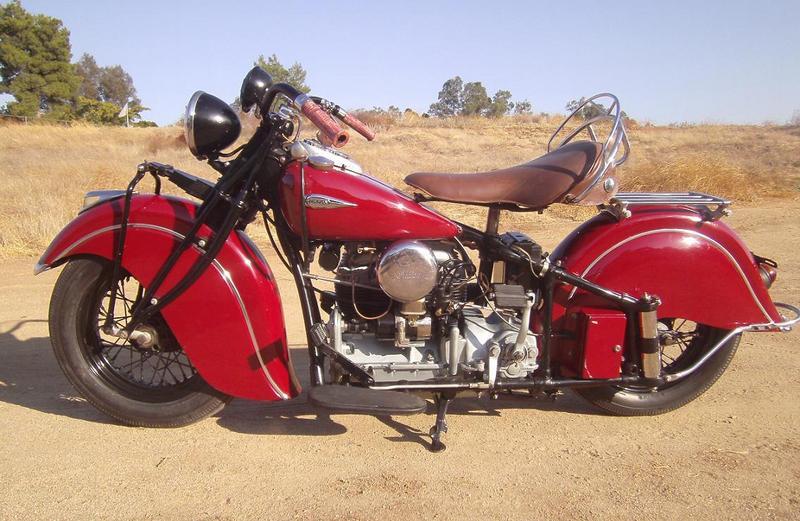 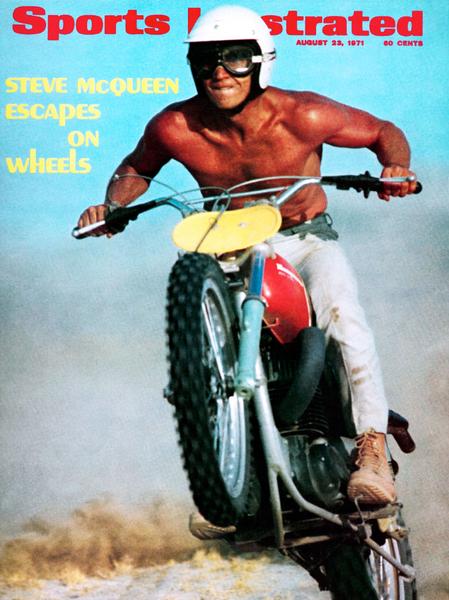 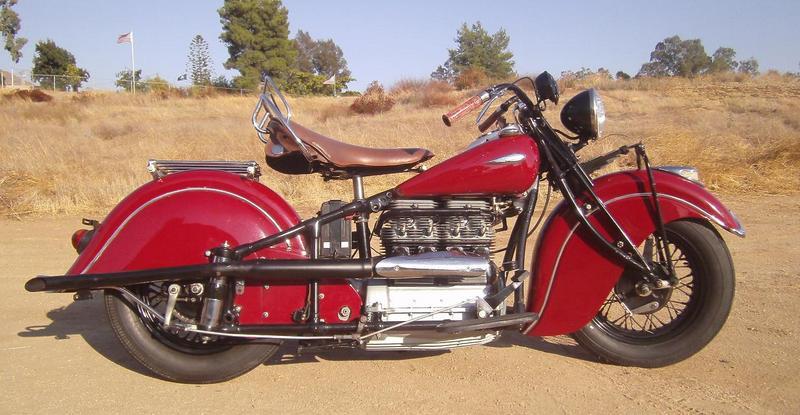 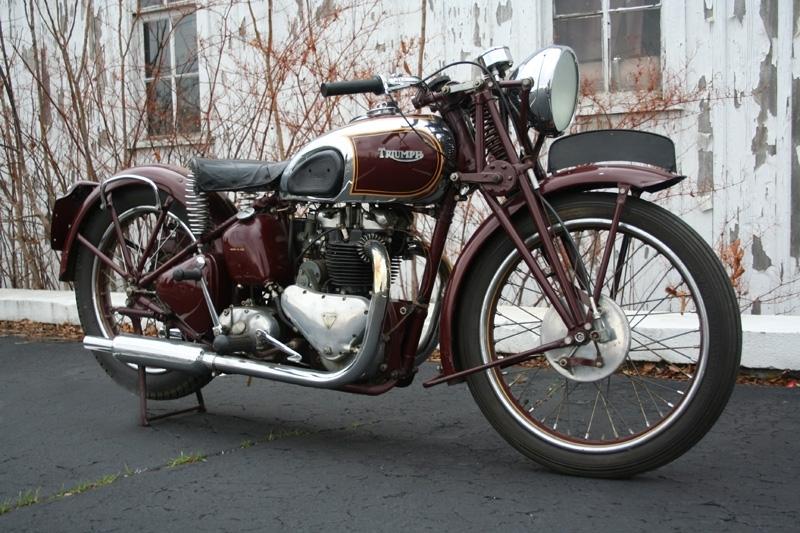 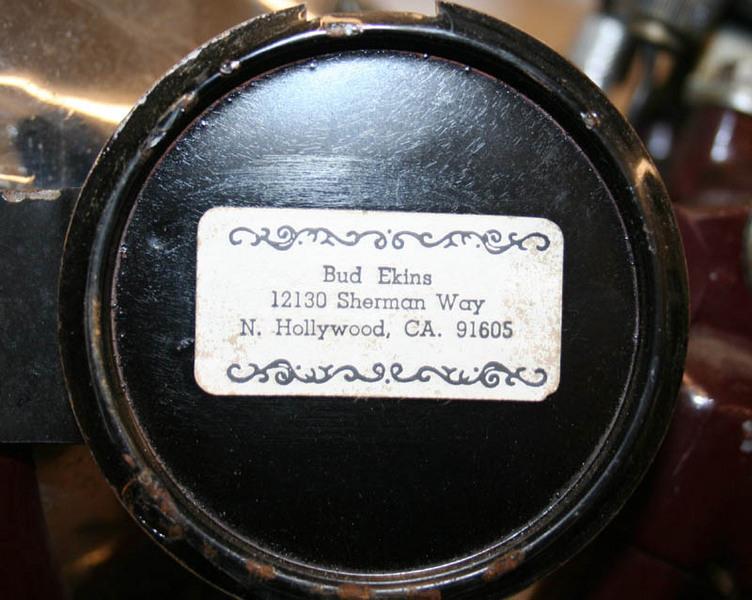