Max Biaggi to become a MotoGP Legend at Mugello

Four-time 250cc World Champion to join Jorge Lorenzo and Hugh Anderson as 2022 inductees in the MotoGP Hall of Fame.

Max Biaggi to become a MotoGP Legend at Mugello

Max Biaggi will be one of three inductees into the MotoGP Legends Hall of Fame this year, receiving the honour more than two years after it was announced, due to delays caused by COVID-19. 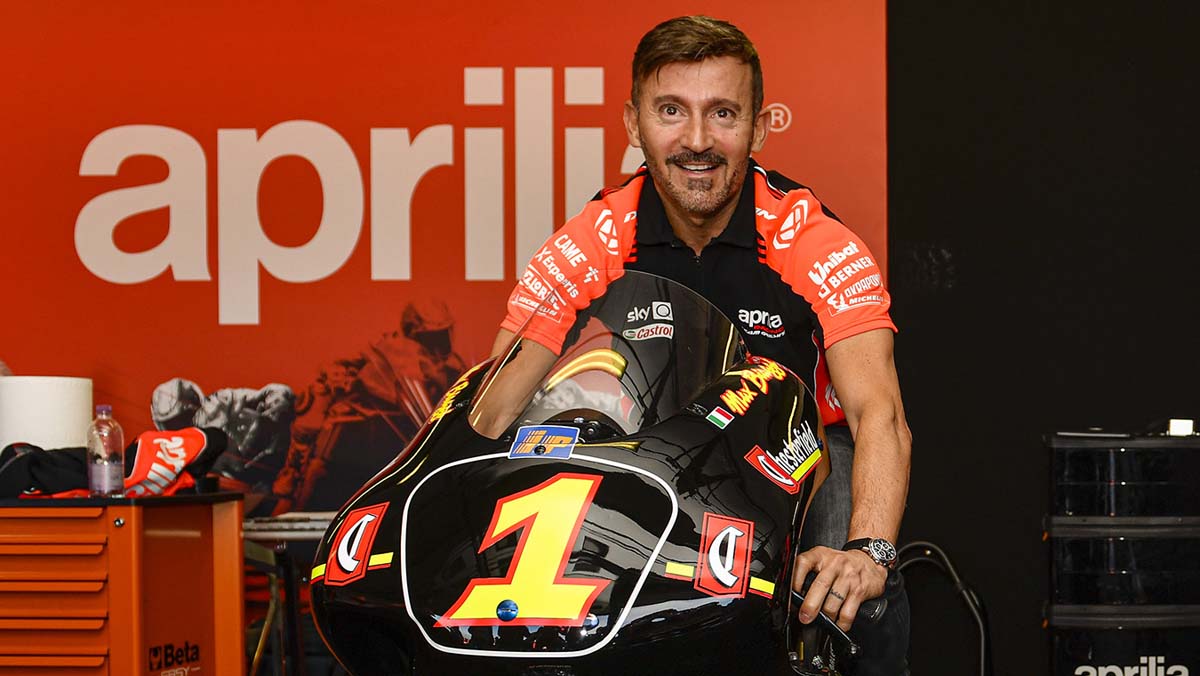 Along with Hugh Anderson and Jorge Lorenzo, Max Biaggi was set to join the roster of MotoGP Legends during the 2020 MotoGP season, but with constant calendar changes and the absence of crowds caused by the pandemic, it was decided to delay the inductions until it was possible to hold a more traditional MotoGP Legends ceremony – allowing all three the opportunity to celebrate the milestone in the company of family, friends, and paddock personnel.

While Lorenzo will be the first of the three inducted into the MotoGP Legends Hall of Fame this year (at Jerez on 30 April), Biaggi’s turn will come on 27 May, fittingly at the Mugello circuit where he won three times in the 250cc class. 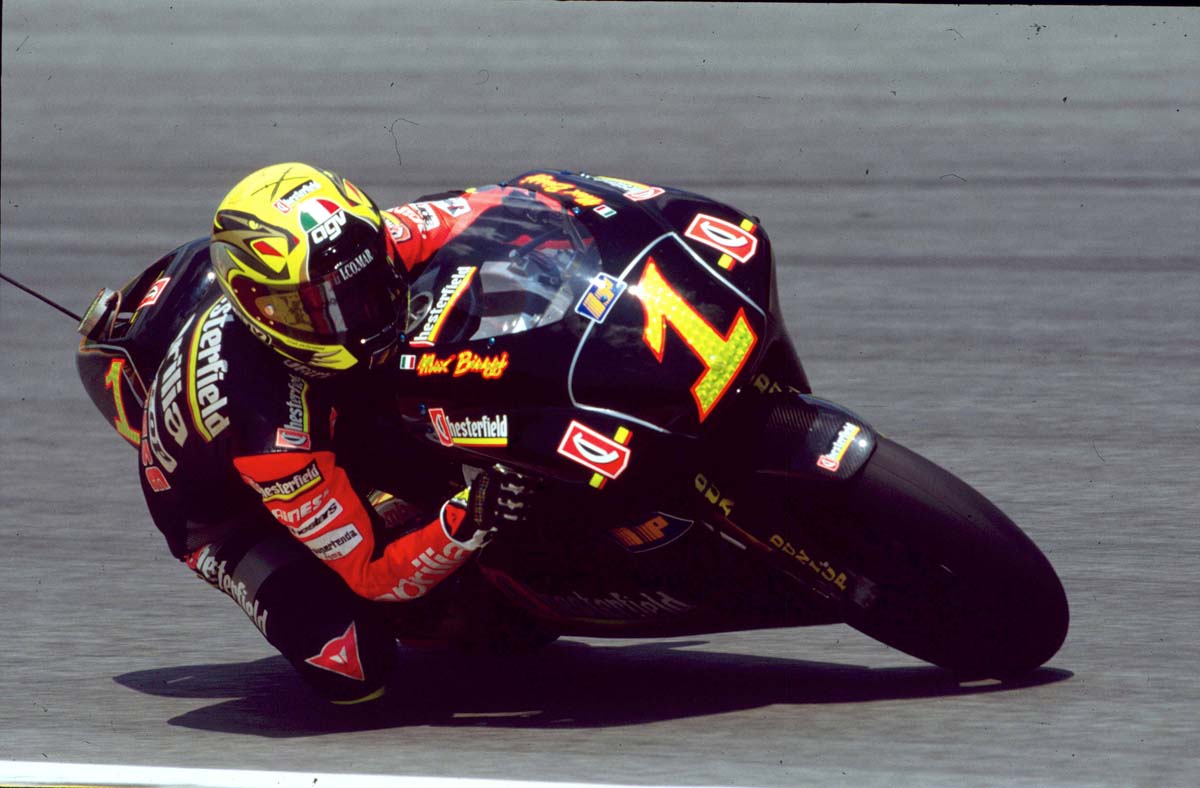 Although he never achieved the ultimate of a 500cc/MotoGP world title, Max Biaggi remains one of the most successful riders in grand prix racing, with only one winless season across a 14-year full-time career.

Nicknamed ‘The Roman Emperor’, Biaggi made his grand prix debut in 1991. Interestingly, that debut was in the 250cc category, rather than 125cc, but the 20-year-old was European 250 Champion that year, so skipping the 125cc class made sense.

On his debut in the premier class, Biaggi won and would take another win, along with six more podiums in his rookie season to finish second in the championship. 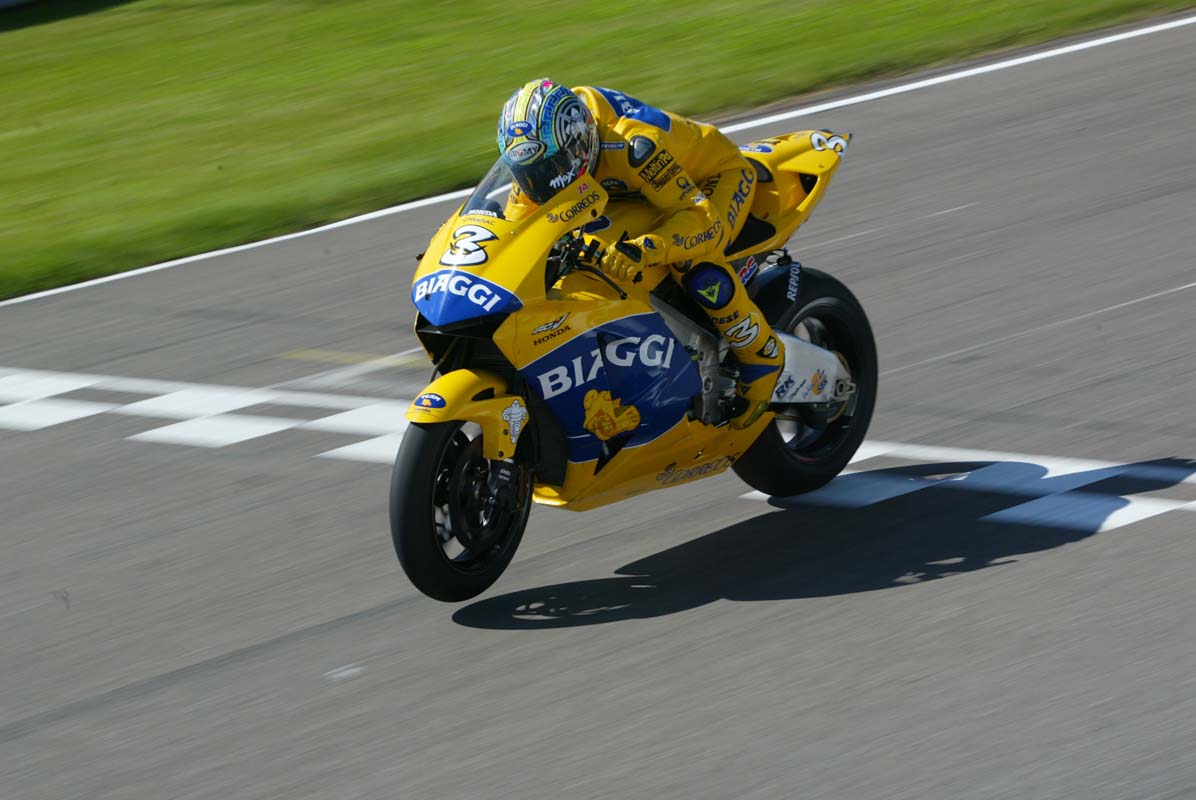 In 500cc/MotoGP, Biaggi became one of Valentino Rossi’s fiercest rivals, and while he could win against his fellow Italian on race day, he could never rack up enough wins to take the championship. Over eight seasons in the premier class, split across Yamaha and Honda teams, Biaggi would finish runner-up on three occasions and third a further three.

Following a winless 2005 season with Repsol Honda, Biaggi was replaced by Dani Pedrosa and spent a year away from racing before joining the Superbike World Championship (WSBK).

Biaggi won in his first WSBK start with Alstare Suzuki in 2007 and went on to finish third in the championship. Moving to the Sterilgarda Go Eleven Ducati team for 2008, Biaggi switched to Aprilia Racing the year after that.

In four years with the factory Aprilia team in WSBK, Biaggi won the Superbike World Championship twice - 2010 and 2012 - the latter by just half a point. 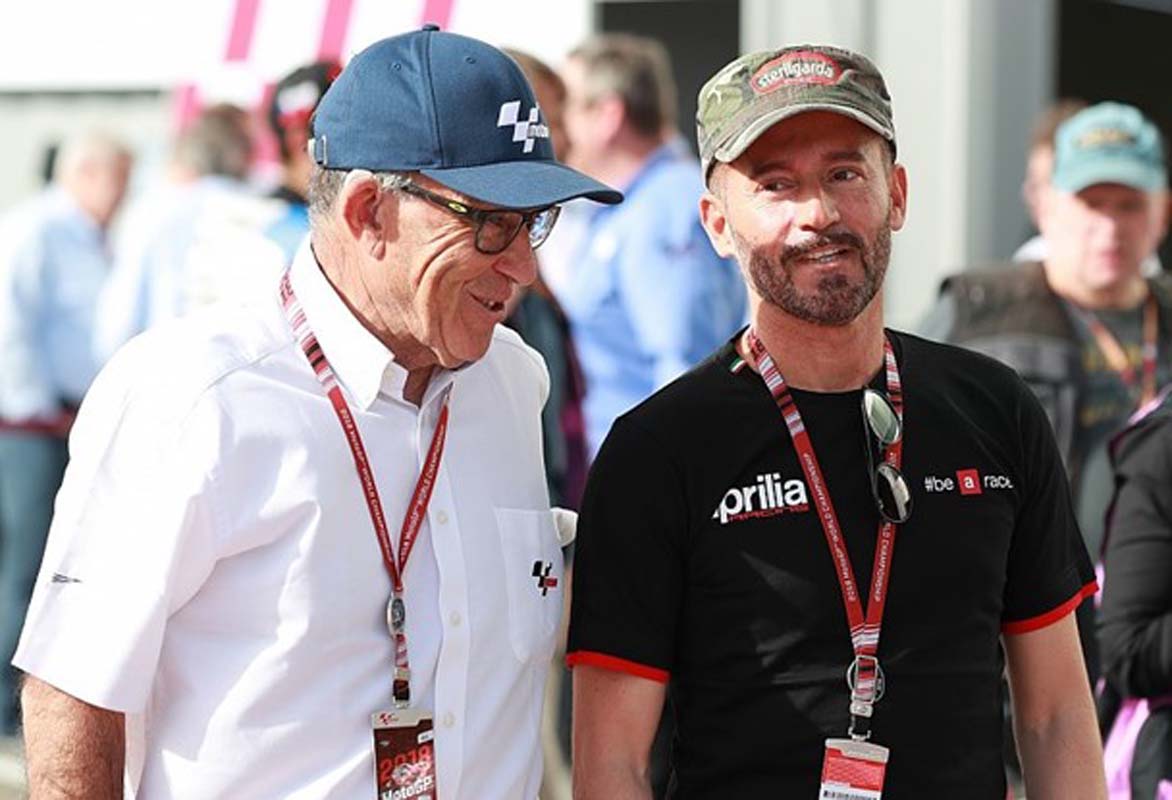 After retiring from WSBK at the end of the 2012 season, Biaggi made a couple of wildcard appearances for Aprilia in 2015 before coming back to the MotoGP paddock in 2019 as owner of the Sterilgarda Max Racing Team in Moto3.

In WSBK, the Italian scored 21 race wins, 71 other podium placings and 10 pole starts. 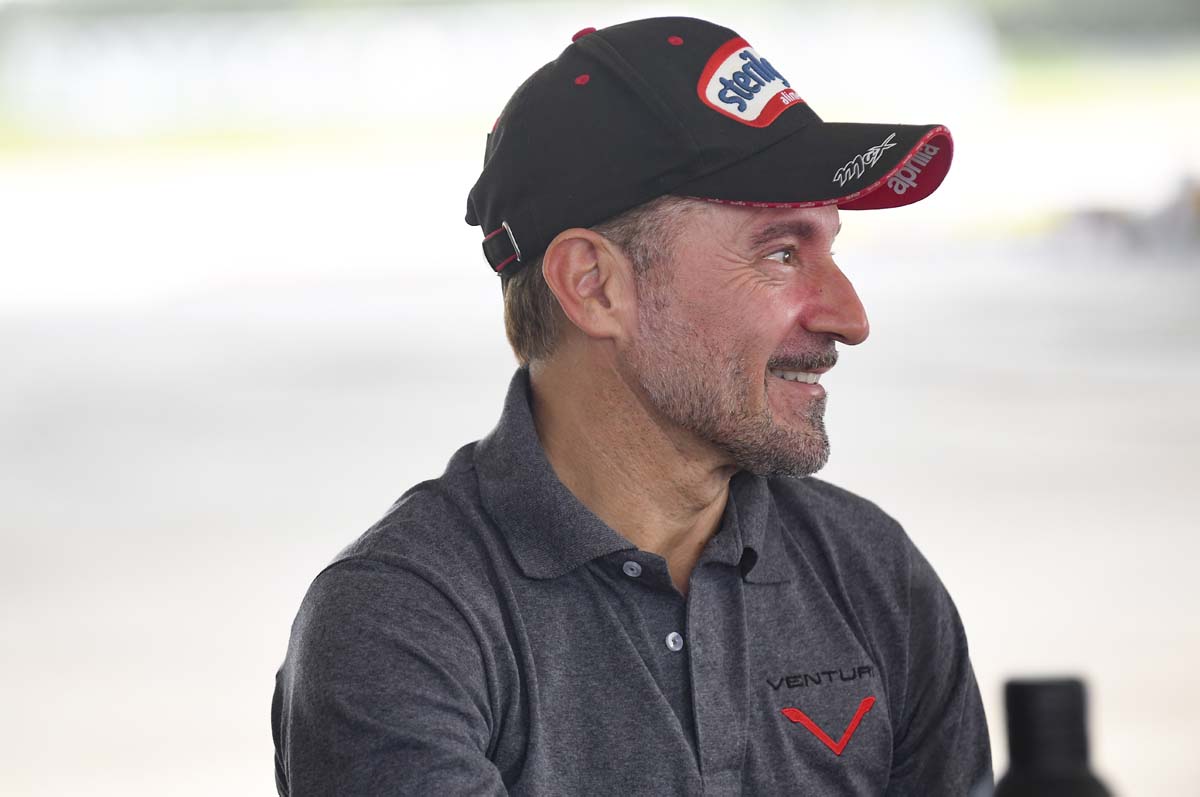 "I’m honoured to become a MotoGP Legend and know that my name will be up there forever with other important racers like Agostini, Aspar, Nieto, Sheene…,” Biaggi said.

“I’m happy that my racing legacy will always be remembered and it’s a good feeling that knowing all of my years of hard work are still being recognised, even today. I would like to thank everyone who decided to give me this honour."