Maverick Vinales to split from Yamaha

Maverick Vinales to split from Yamaha

Maverick Vinales and Yamaha Factory Racing will part ways at the end of the 2021 MotoGP season, with the split confirmed on 28 June. 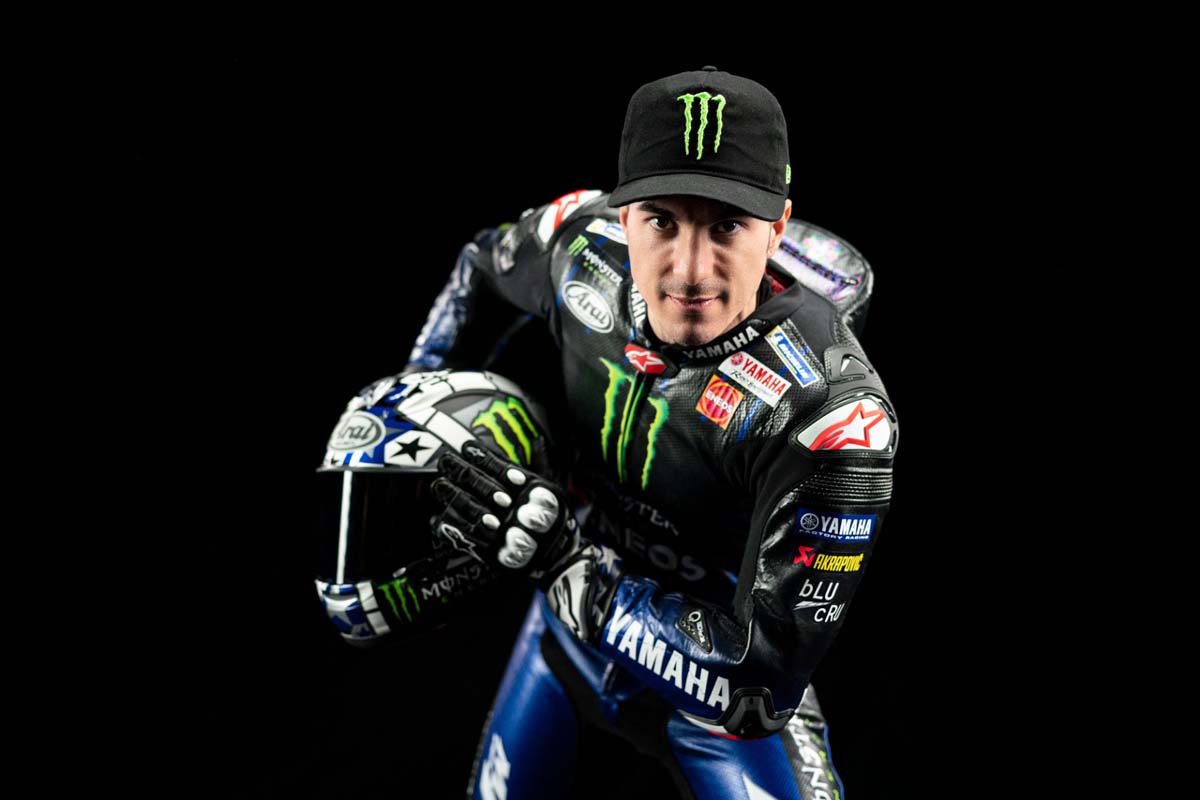 In what’s been the season’s biggest bombshell so far, the separation ends a five-year association between Yamaha and Vinales, and also breaks the latest two-year contract the Spaniard had signed for the 2021 and 2022 seasons.

Exactly why the relationship has soured to the point that Vinales felt the need to end his contract a year early remains unexplained at time of writing, but the post-race press conference at Assen saw the Spaniard cite long-term frustrations with a lack of technical improvements from Yamaha that impact his ability to ride at his maximum level - and win races.

“Technically, there (have been) many mistakes, so I’ve been not able to give (my) maximum,” Vinales said, adding that he was afraid to make adjustments to the M1 at Assen.

“In Assen, I don’t touch the bike. I was scared to adjust one click. We were maybe able to be faster, but I didn’t want to take that risk (by adjusting the bike’s settings).”

In the same press conference, Vinales denied rumours that he was leaving Yamaha, but added that he needs to find something that gives him the opportunity to give his maximum for every lap, every race and at every track.

A day after the Assen race, the separation was made official. The statement released by Yamaha Factory Racing on 28 June was short and sweet, saying that the early end to the contract was at Vinales’s request, but that both parties remain committed to seeing out the 2021 season on a high note.

"This partnership has been very significant to me over the last five years, and it proved a difficult decision to part ways,” Vinales said in the statement. “In these seasons together, we experienced both great achievements and tough times. However, the underlying feeling is of mutual respect and appreciation. I am fully committed and will strive to achieve the best results for the rest of the season."

At time of writing, Vinales had achieved eight wins and 16 other podiums with Yamaha since switching from the factory Suzuki team in 2017, but never finished higher than third in the championship.

If Vinales is looking for a new factory ride in 2022, Aprilia has the only open seat at time of writing, but that would likely be seen as a step backwards. Doing a “Dovizioso” and taking a year off is a possibility, with an expectation to return for 2023 when the rider market may be more open.