Maverick Vinales signs with Aprilia for 2022

Maverick Vinales signs with Aprilia for 2022

Following an early termination of his latest contract with Yamaha Factory Racing, Maverick Vinales has signed with Aprilia for the 2022 MotoGP season. 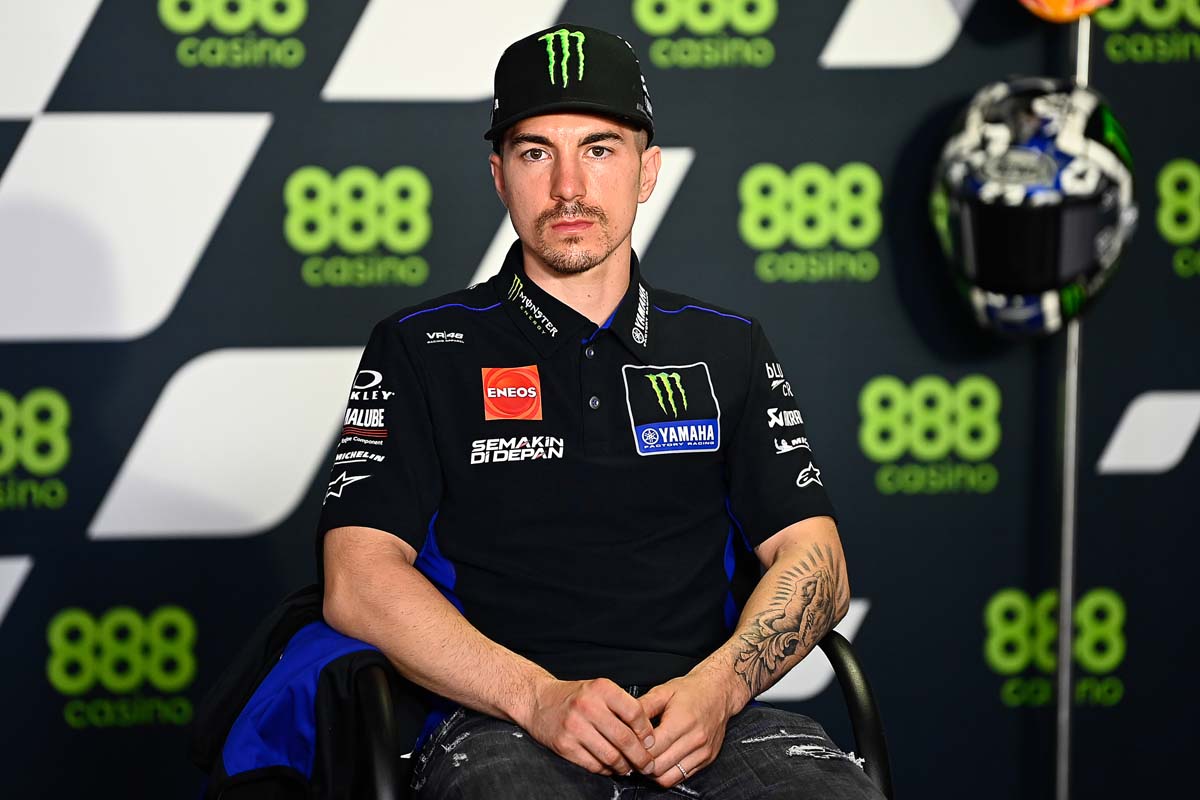 The one-year deal, announced on 16 August, will see the Spaniard reunite with Aleix Espargaro in 2022. The pair were previously team mates at Suzuki in 2015 and 2016 before Vinales moved to Yamaha for 2017 and Espargaro joined Aprilia. 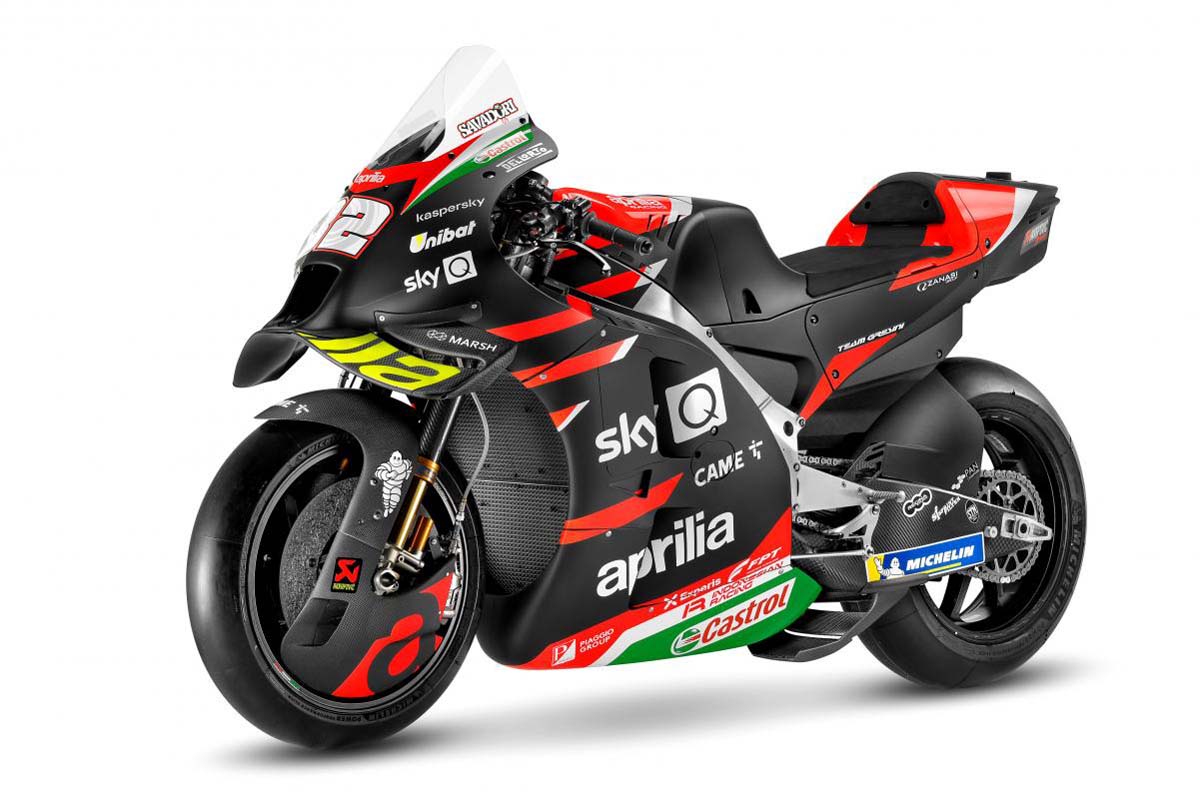 Securing Vinales, a Moto3 World Champion and nine-time MotoGP race winner, is a major coup for Aprilia, who will become a self-run factory team next year. Aprilia have struggled to attract top tier riding talent throughout their time in MotoGP, largely due to an RS-GP bike that is uncompetitive against the other factory machines. At time of writing, Aprilia remains the only manufacturer not to achieve a race win, or even a podium, in the MotoGP era.

“We are extremely happy to announce that we have signed Maverick Vinales, a very high-level rider and one of the purest talents in the premier category,” said Massimo Rivola – Aprilia Racing CEO.

“Our project has now been enriched with the value that Maverick brings - a World Champion who has confirmed his talent as a top rider in MotoGP - at a time of great change, after bringing a completely revamped bike to the track and having consistently established ourselves in the group of protagonists, we are also facing a switch in status as a Factory Team, in order to take Aprilia to success.

“We are honoured to be able to make all of our best skills available to Vinales along with our enthusiasm and our passion. I am confident that, like Aleix, he will embrace this extremely high-potential project.”

For Vinales, the move to Aprilia is clearly a backward step in terms of machinery, but it’s also the only factory ride he could get for the coming year, as seats at Honda, KTM and Ducati factory squads are already locked away.

Confirmation of the move to Aprilia comes after what has been a messy split from Yamaha Factory Racing. Following the announcement on 28 June that Vinales would leave Yamaha, things got even messier at the Styrian Grand Prix on 8 August. In last place in the latter stages of the race, Vinales was accused of “unexplained irregular operation of the motorcycle,” which translates to deliberately over-revving the engine on his YZR-M1.

Yamaha’s assertion that Vinales’s actions could have caused major damage to the engine, along with risks to himself and other riders, saw them suspend him from riding in the following weekend’s Austrian Grand Prix.

The move to Aprilia was confirmed before that race was even held and the seriousness of Yamaha’s allegations against Vinales throws into doubt whether he will race for the team again this season.