Finishing second for the round behind Chad Reed was enough for the four-time motocross champion to take his second Pro Open Supercross title, and his first for Kawasaki after switching from Yamaha at the end of last season.

Marmont only needed to stay upright to win the championship decider at Newcastle on November 17, so when the defending champion turned the first corner of the main event moto in 3rd place, the Monster Energy Kawasaki team were quietly confident. A fighter to the end, Marmont still worked hard to overtake his nearest rival in the series, Dan McCoy, to take 2nd for the night and the overall series victory.

"The hard work's paid off!" an ecstatic Marmont said afterward. "Where we were with motocross this year wasn't good. I went into the season injured, so to answer back now with a supercross championship is exactly what I've been working for all year.

"It's what all our sponsors have been working for and all of the Monster Energy Kawasaki team. All of our sponsors have banked so much in me winning a championship, so I'm so happy to reward them with one and also myself and just prove that Jay Marmont is back."

As impressive as Marmont's consistency was (1-2-4-2 round results), the performance of Chad Reed shows he's still the best motocross - and supercross - rider this country's produced. Despite not contesting the opening round, Reed finished only 12 points adrift of Marmont's championship-winning 87 points. On his self-funded Two Two Motorsports Honda CRF450R, Reed would likely have won the 2012 title had he contested all four rounds.

"I've really found my feet this past week, coming back home and getting settled in has made me really comfortable and I feel like I am back on track and ready for Anaheim in January," said Reed after the race, referring to his return to AMA Supercross competition in the USA.

"I can't thank all of the fans enough for coming out to support the event tonight, it is great for the sport to have so many people trackside."

Arguably the most improved of the local riders, McCoy finished on the podium in three of the four rounds for 2012 (2-3-5-3 round results), and was positive about his debut season with the CDR Yamaha team, whom he described as a 'professional team with great bikes'.

"I gave it all I had," McCoy reflected after the Newcastle season finale. "I wanted to race all the rounds to the best of my ability and improve on my result from last year and I'm happy that I achieved that."

"Last year, Jay was in a bit of a league of his own. This year, I was certainly a lot closer and was able to race him and battle at every round, so I feel I have improved and the hard work over the past few months paid off."

"Congratulations to Jay and also Chad, both are awesome riders and it's a good achievement to have my name in amongst theirs in this championship."


PRO LITES
In the Pro Lites class, Carlton Dry Thor Honda Racing's Gavin Faith finished the season as strongly as he started. The American import won the opening two rounds, then finished third at Toowoomba's wet third round, but had enough points in the bank to make the Lites final at Newcastle almost a formality.

In the 15-lap Lites final at Newcastle, Faith led every lap, greeting the chequered flag just over 4 seconds ahead of Mosig. The Kawasaki rider pushed Faith for some of the race, but was never in a position to seriously attack for the race lead. Willis's third at Newcastle was well deserved after being taken out at Phillip Island's Round 2, then suffering in the torrential Toowoomba round. Marmont finished fourth for the race, ahead of Honda privateer Jackson Richards.

Speaking after the win, Faith said; "We had some great races this year and the competition was awesome. I really want to come back for next year's series but right now I will head back to the US to prepare for the East Coast Lites." 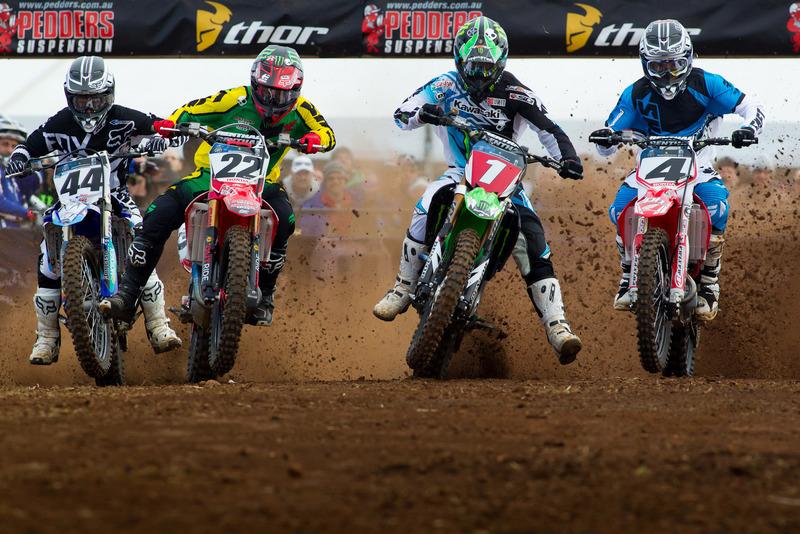 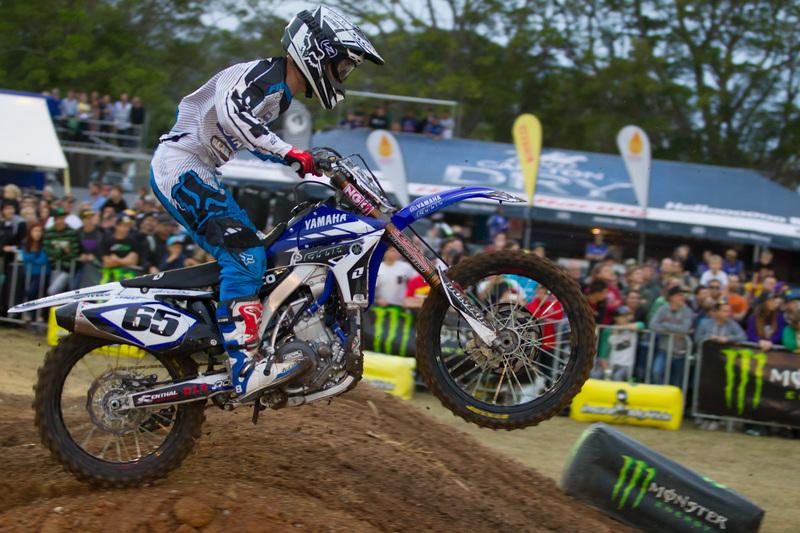 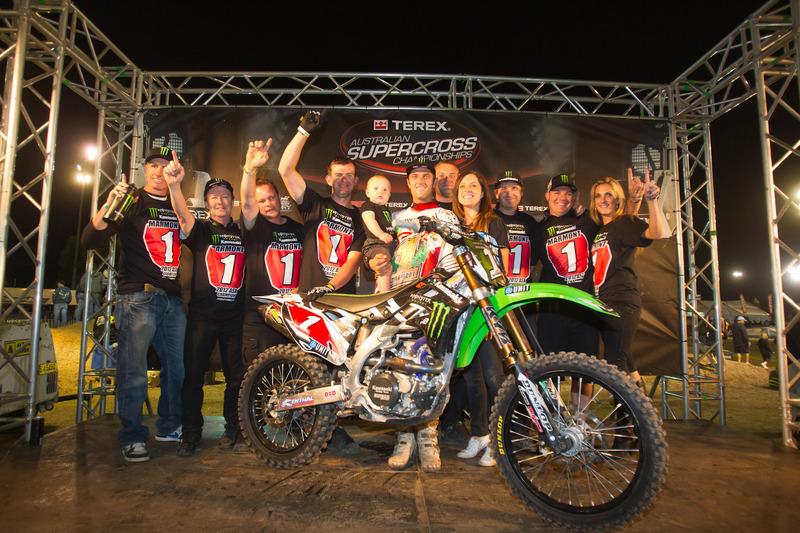