A week before it’s due to host the final round of this year’s Motul FIM Superbike World Championship, the Mandalika circuit in Indonesia has been officially opened. Mandalika, or Pertamina Mandalika International Street Circuit to give it its full name, was inaugurated by Indonesian President Joko Widodo on 12 November. 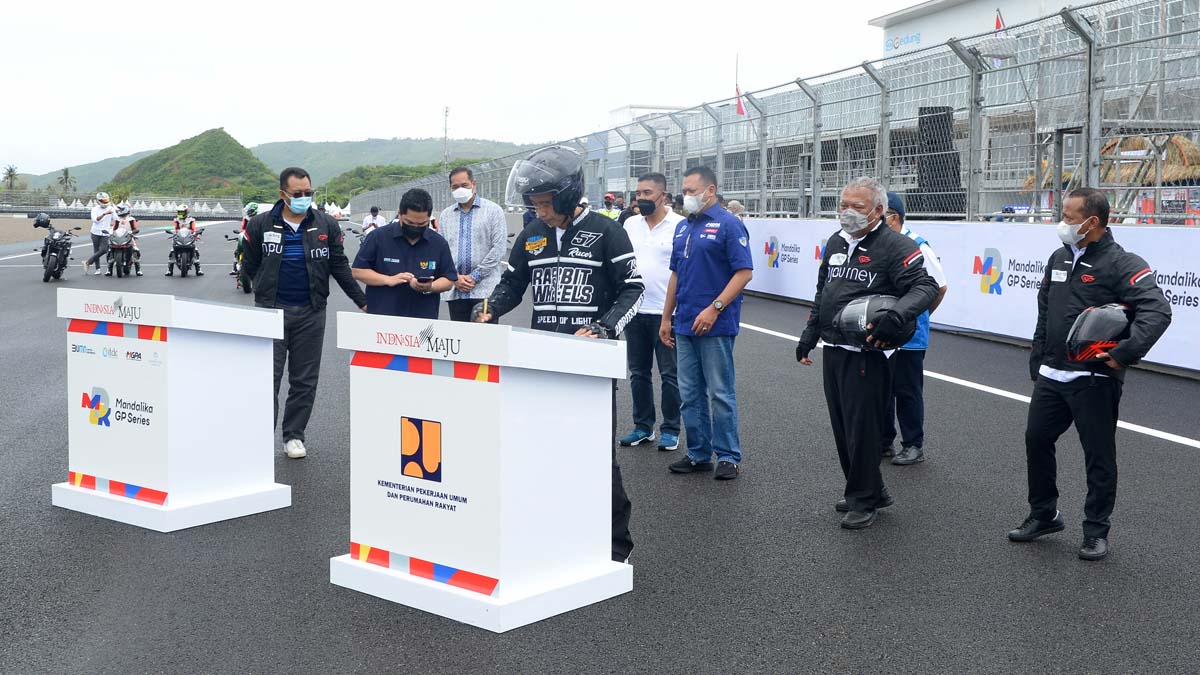 Despite the “street circuit” name, Mandalika is a purpose-built track, located in the south of Lombok Island. 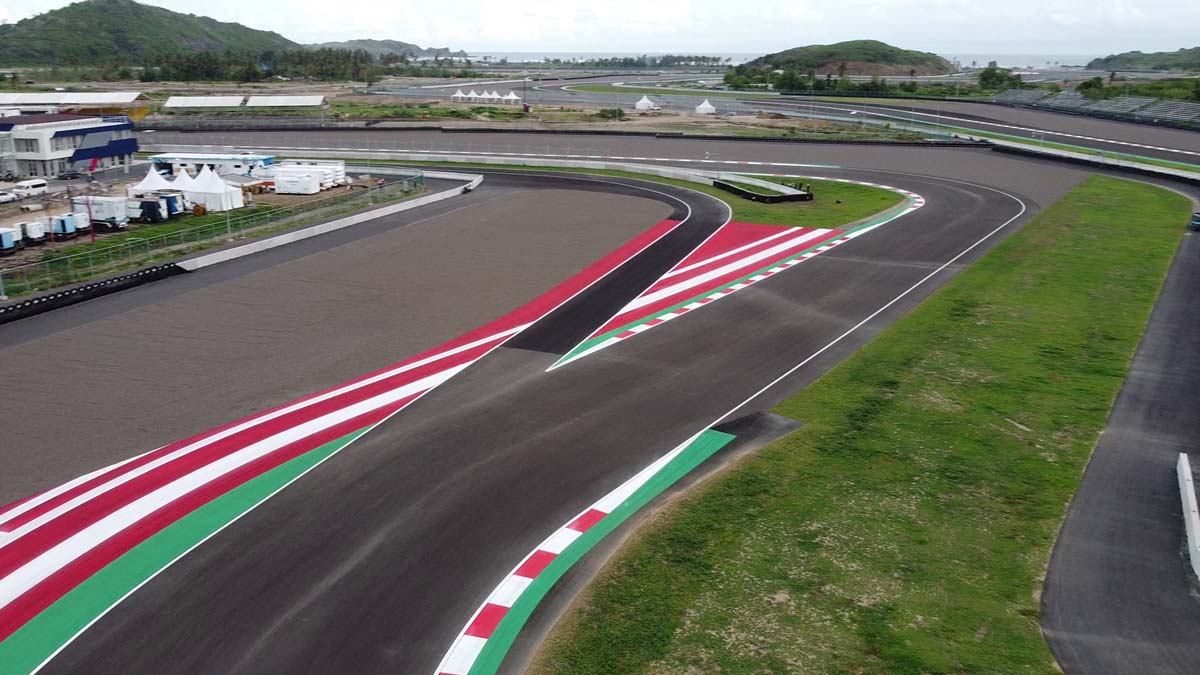 The track is constructed using stone mastic asphalt, which is said to be more durable than standard asphalt, as well as offering good skid resistance, surface texture and low-temperature performance.

The facility can hold a claimed 195,700 spectators, including grandstand seating for 50,000. 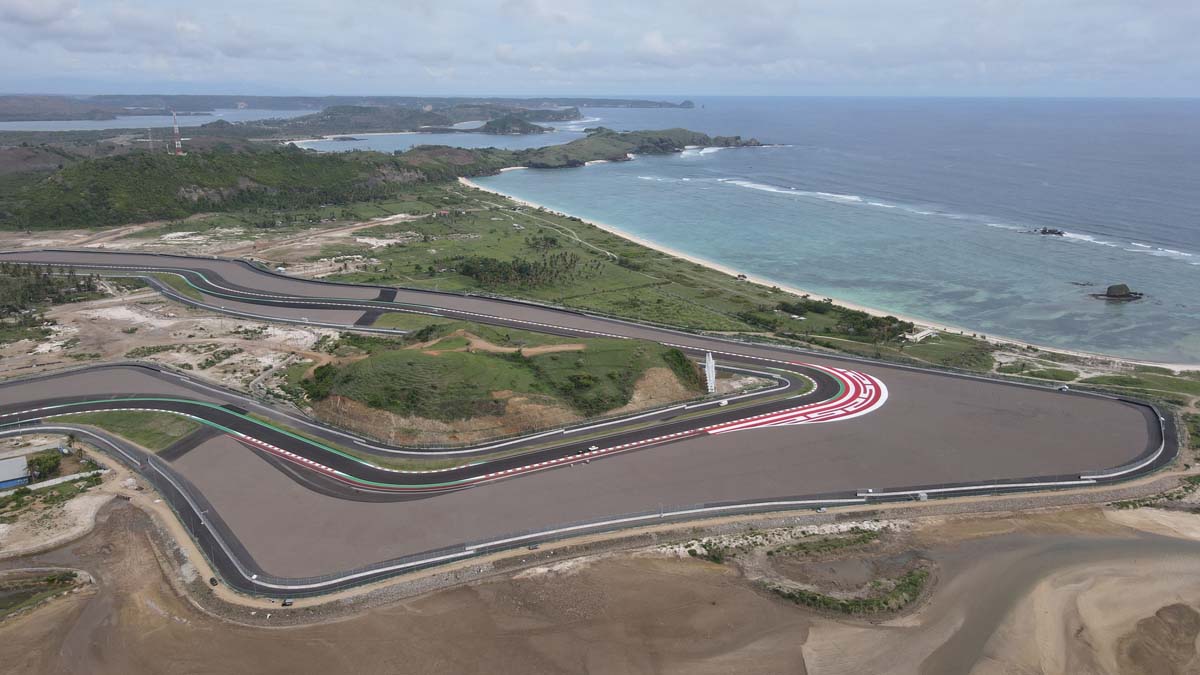 While Mandalika remains subject to homologation at time of writing, President Widodo believes that world-class events are ready to be held at the circuit.

"The Mandalika circuit has been completed and is ready to be used. An event will be held, namely WorldSBK in 2021, and will be followed by MotoGP in March 2022," Widodo said. 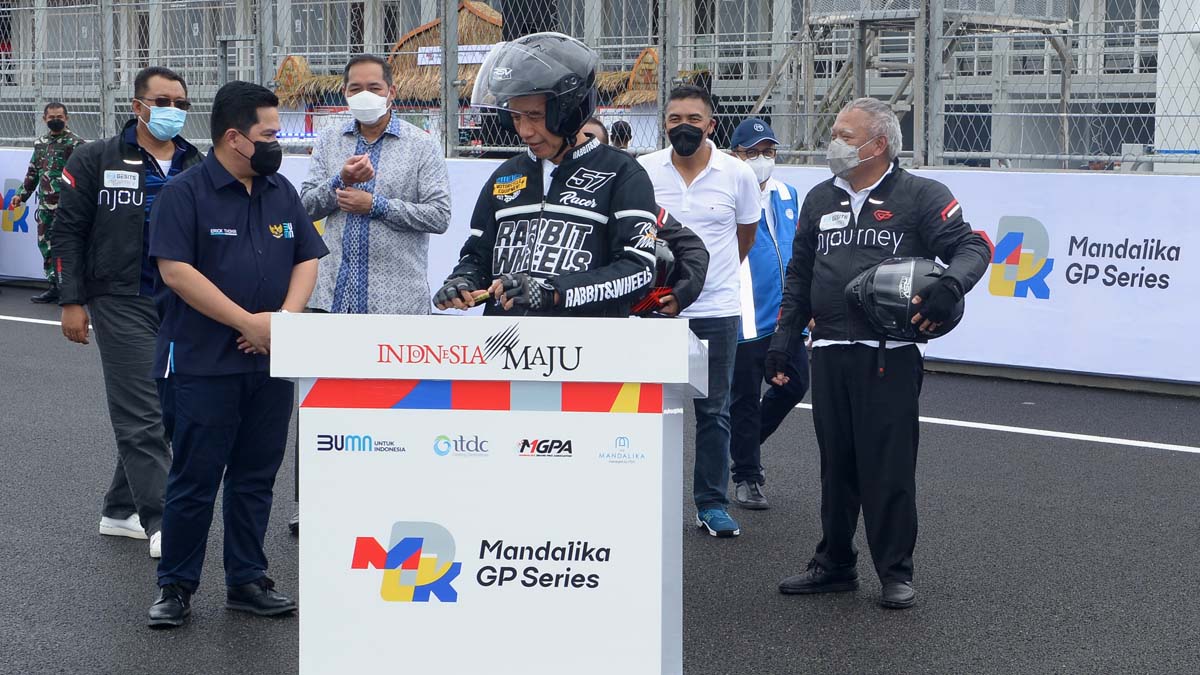 Ahead of the inauguration ceremony, President Widodo tried out the circuit on his own ‘RI 1’ Kawasaki W175-based café racer custom (FYI, the W175 is a smaller, 177cc version of Kawasaki’s W800 retro naked that’s popular in Asia).

"I think there are a lot of very sharp corners, here there are 17 corners which I think are all difficult for me. For the racers, there may be no problem, but for me, it is very difficult,” Widodo added. 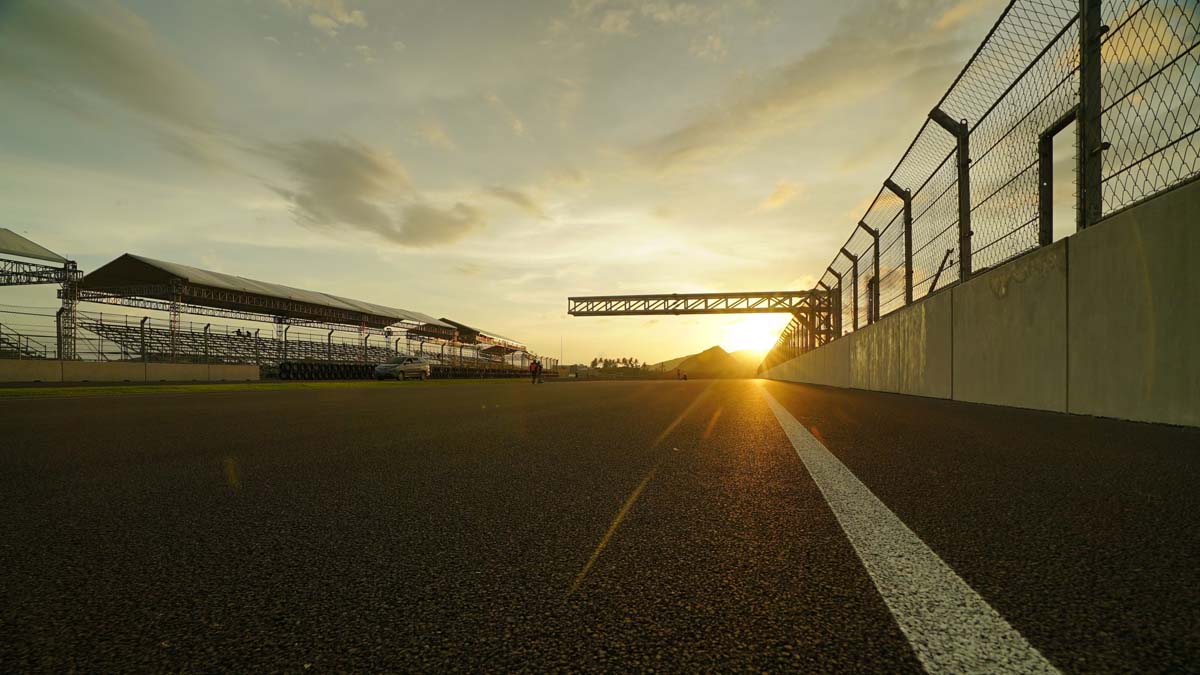 The first series to race at Mandalika was to be the Idemitsu Asia Talent Cup on 13-14 November, but due to “challenges in the sporting organisation” concerning rider safety, this has now been rescheduled to run alongside the World Superbike round on 19-21 November.