Losail circuit to lose MotoGP opening round in 2023

Losail circuit to lose MotoGP opening round in 2023

A renovation programme of the Losail (now known as Lusail) International Circuit that’s due to get underway later this year will see the Qatar track’s position on the 2023 MotoGP calendar changed – and Phillip Island may be the beneficiary of that change. 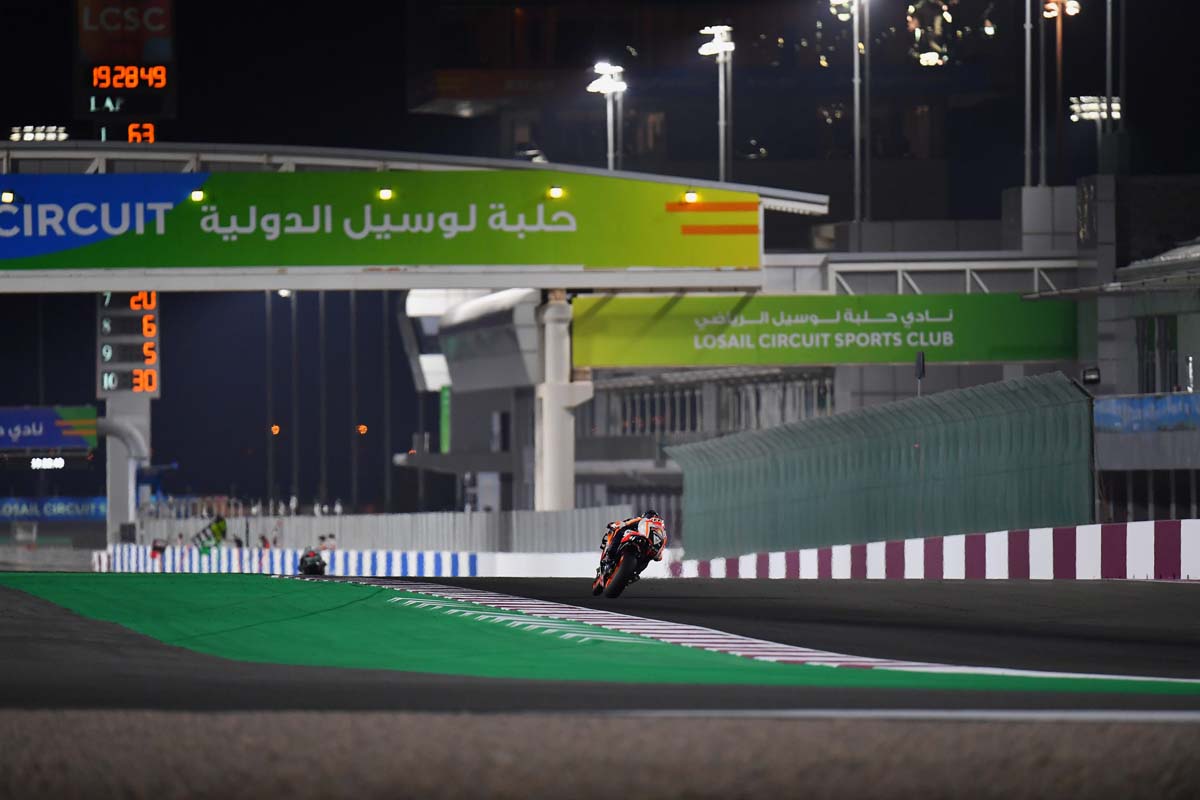 While Lusail is confirmed on the MotoGP calendar until at least 2031, what’s described as “extensive renovation and remodelling” of the paddock area and circuit facilities mean the track will not be ready to host MotoGP’s opening round in 2023. Instead, the Grand Prix of Qatar will take place towards the end of the season, at a yet-to-be-confirmed date. This means a replacement venue needs to be found for the season opener, and Phillip Island is allegedly in the mix. 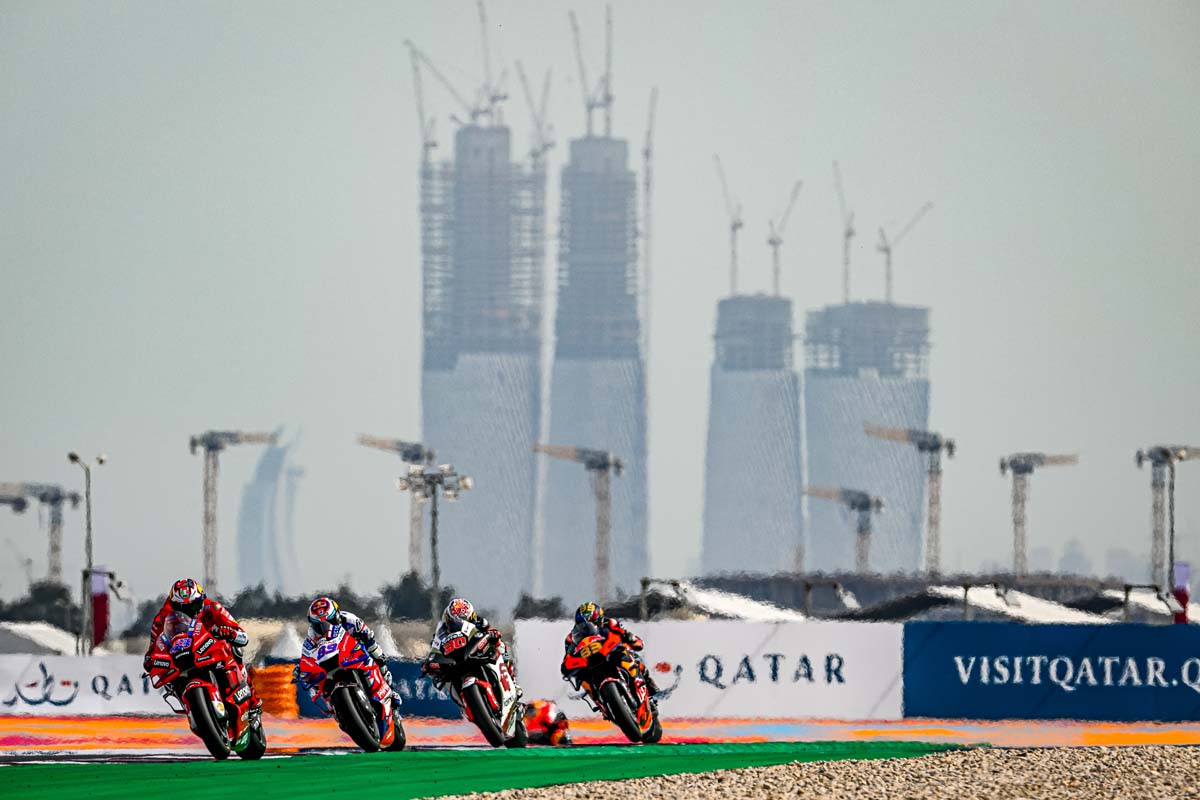 While no announcement has been made at time of writing, Phillip Island, Mandalika in Indonesia, Buriram in Thailand and Sepang in Malaysia are considered possibilities.

Sepang traditionally hosts the year’s first pre-season test, with a second test held at Mandalika earlier this year. If this pre-season test schedule continues in 2023, it could make it more economical to host the season opener at an established circuit closer to Sepang, like Phillip Island. 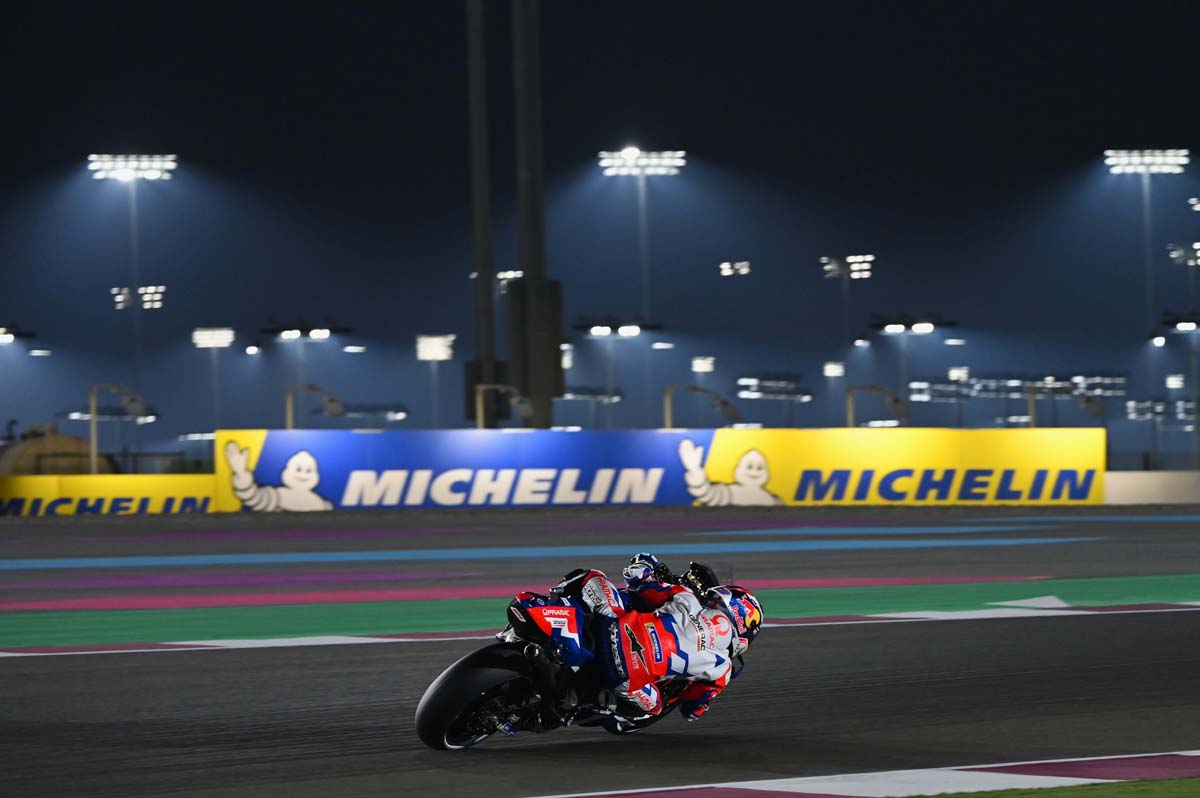 Related to this, some sources have reported that, prior to the COVID-19 pandemic, Dorna was looking to shuffle the MotoGP calendar for the 2021 season and move the Australian round from its usual October slot to March or April, so the Lusail situation may present the opportunity to bring those alleged plans to fruition. 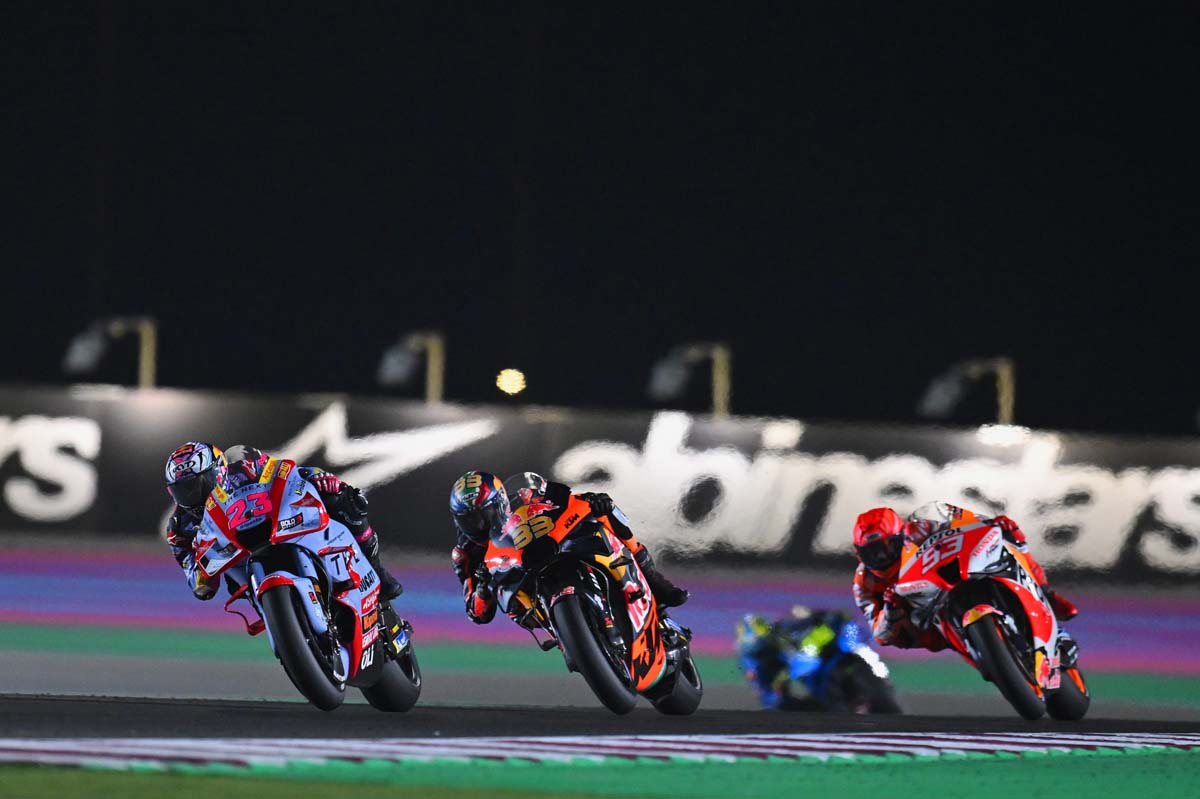 Qatar has hosted MotoGP’s opening round every year since 2007, with all bar that opening year held under lights. In 2020, only the Moto2 and Moto3 classes raced at Lusail due to the pandemic, with the first round for MotoGP held at Jerez in July. 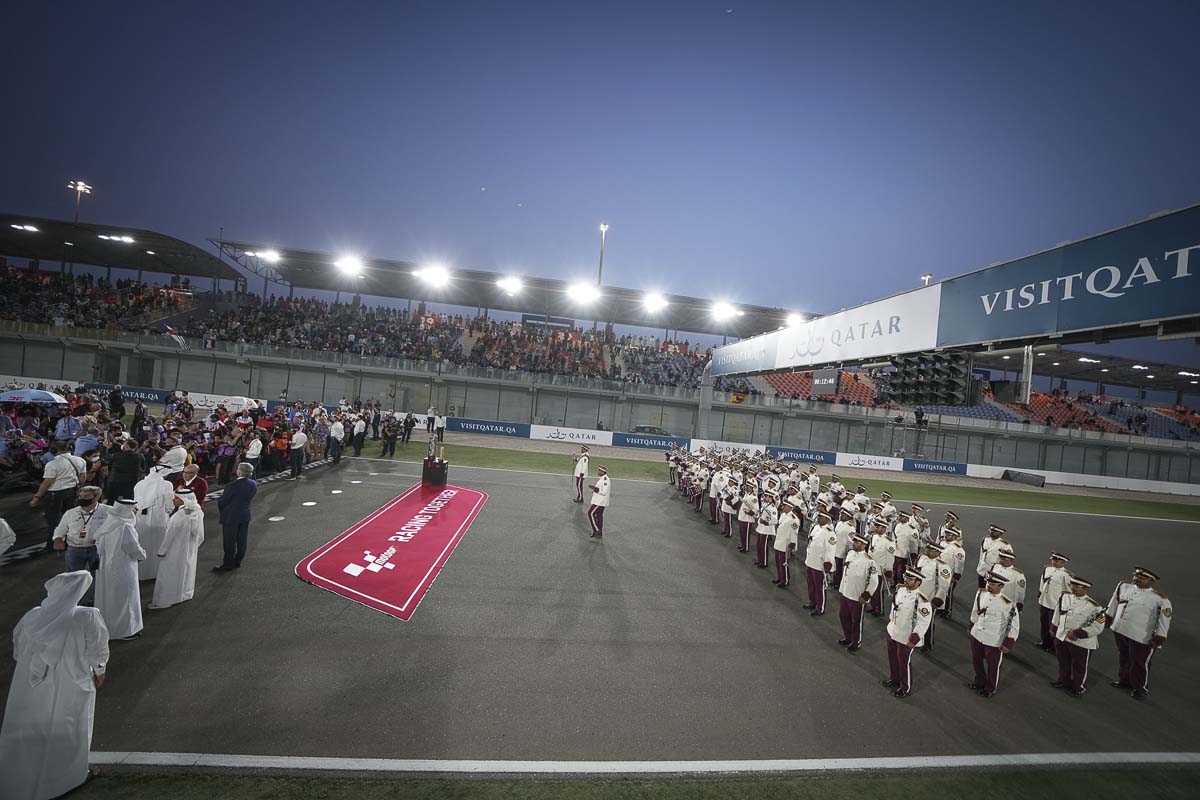 The remodelling work at Lusail will reportedly see various areas redeveloped “to create an even better experience for all those racing at and visiting the venue, from riders and teams to fans and guests”.

Work will include the creation of new areas for spectators, aimed at establishing Lusail as a state-of-the-art, cutting edge racetrack, as well as one of the world’s best-equipped racing facilities