In a move that was surprising but not entirely unexpected, Jorge Lorenzo has retired from grand prix racing. The 32-year-old from Mallorca called a press conference on 14 November, the eve of the Valencia Grand Prix, where he announced that the weekend’s race would be his last.

Landing the dream gig of a factory Honda ride this year after two seasons with Ducati soon turned into a nightmare for Lorenzo as he was clearly having problems adapting to the Repsol Honda RC213V: his struggles compounded by injuries he was carrying from the 2018 season. In the opening seven rounds this year, he finished no better than eleventh, while team mate Marc Marquez secured four wins on the same bike in the same period.

Contracted to Repsol Honda until the end of 2020, that tough first year got worse when Lorenzo had a bad crash at the Catalunya test session in June, followed by a worse one at Assen less than a fortnight later that left him with fractured vertebrae.

Missing the next four races, Lorenzo’s results didn’t improve when he returned to racing at Silverstone in late August. Indeed, they got worse, with the low point being a 20th at Aragon and 18th at Buriram, beaten by less experienced, and frankly less talented riders, as Marquez wrapped up the 2019 MotoGP World Championship.

By this stage, speculation was rife about the Spaniard’s future: firstly leaving the factory Honda team for a return to Ducati; and secondly retiring from racing altogether.

Lorenzo had stated his commitment to MotoGP and Honda back in August, but by October, it was rumoured he would announce his retirement at the Australian GP round. The Spaniard batted away the questions then and it was, apparently, only after the Sepang round a week later that he decided to end his grand prix racing career at Valencia.

In a statement released by HRC, Lorenzo said: “I was 3 years old when everything started - almost 30 years of complete dedication to this sport. Everyone who has worked with me knows how much of a perfectionist I am, how much hard work and intensity I put into this.

“When I signed for Honda I had an incredible feeling of motivation, achieving one of the dreams of every rider: to be an official HRC factory rider. Unfortunately, injuries came to play an important role in my season, being unable to ride in a normal way.

“I started to see some light but I had this bad crash in the Montmelo test, and some weeks later that ugly one in Assen. The truth is from that crash, the hill became too high for me, and even if I tried, I couldn’t find the motivation and patience to be able to keep climbing it.”

In a press conference at Valencia, Lorenzo added that the Honda RC213V never “felt natural” to him, and he apologised to Repsol Honda team principal Alberto Puig for not being able to deliver on the trust HRC put in him.

Despite ending his GP career on less than perfect terms, Lorenzo said considers himself lucky to have been able to race for a living and is proud of what he’s achieved. 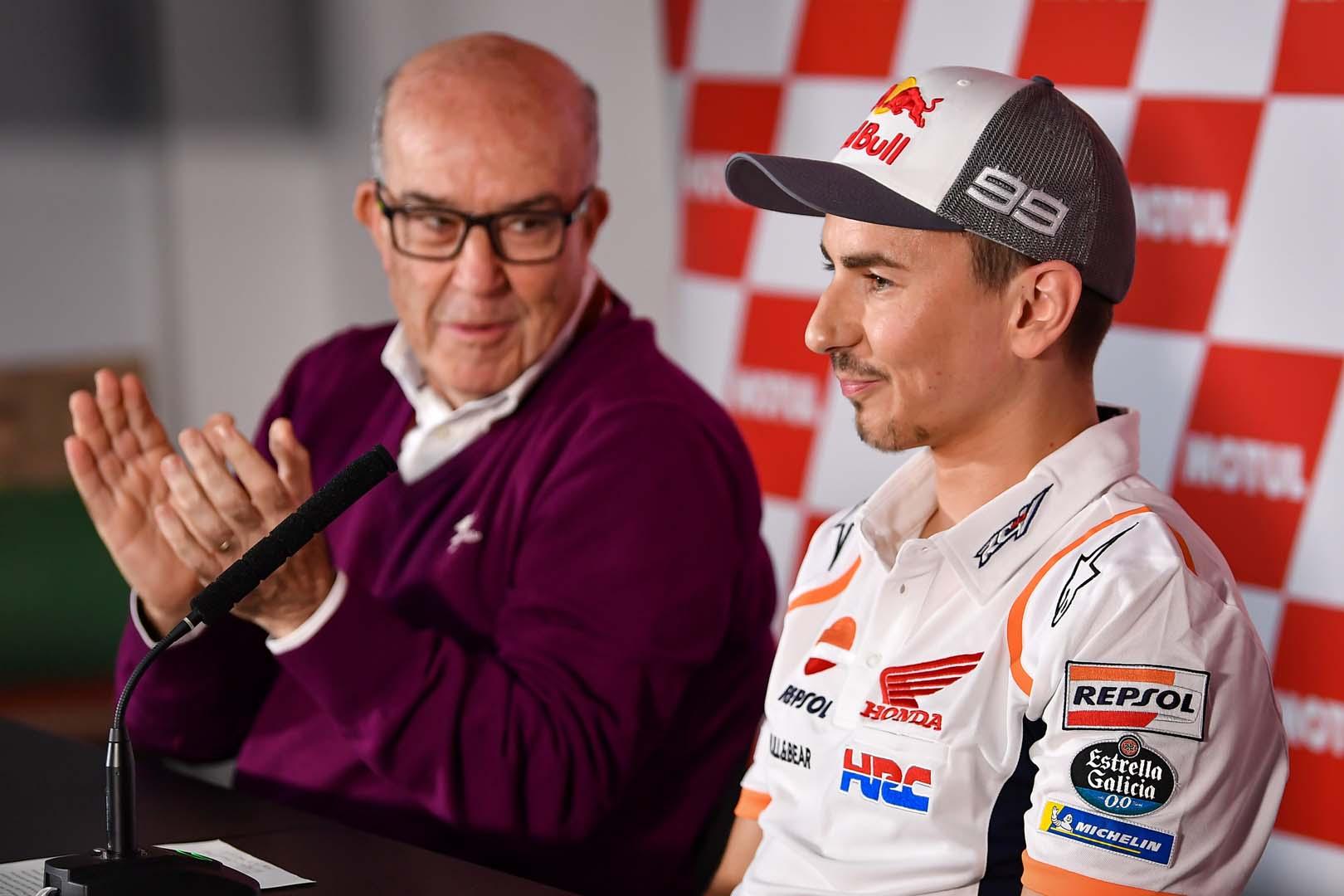 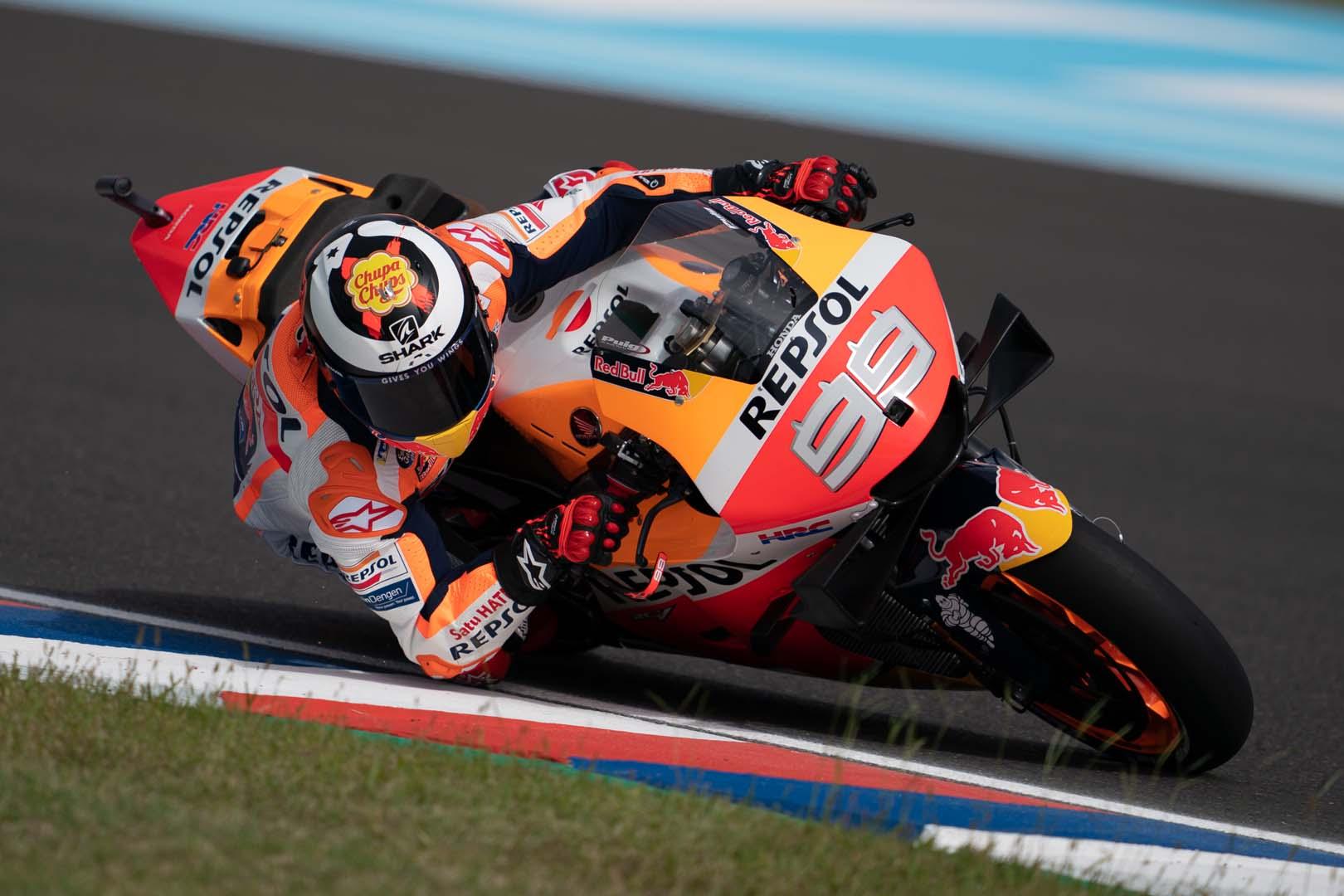 With Lorenzo out, the question of who will replace him at Repsol Honda saw Johann Zarco, Takaaki Nakagami and Cal Crutchlow all considered, but in something of a surprise move, HRC announced on 18 November that they’d signed Marc Marquez’s younger brother Alex on a one-year contract. This year’s Moto2 World Champion made his debut on the RC213V at the post-season Valencia test (after this issue went to press). 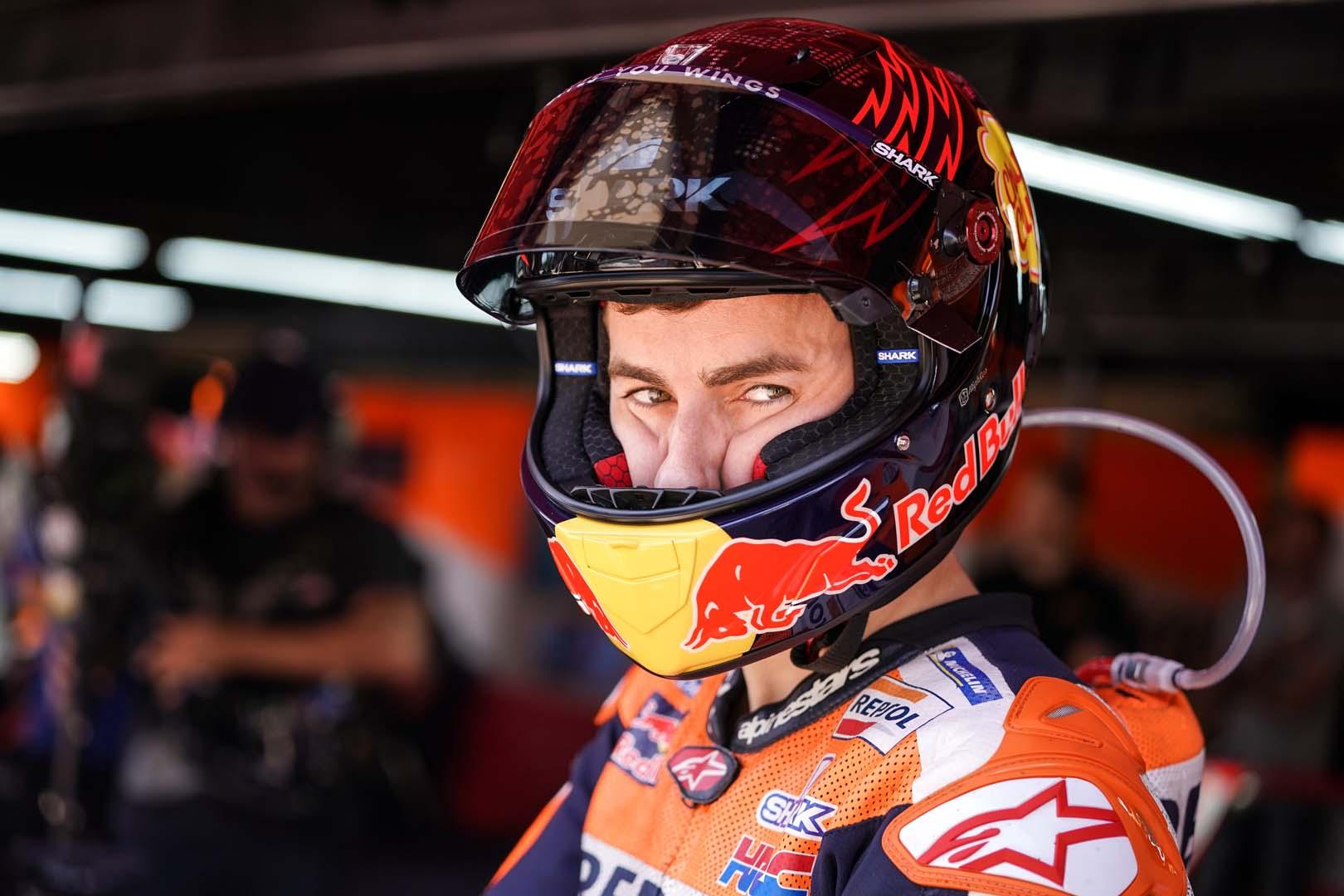 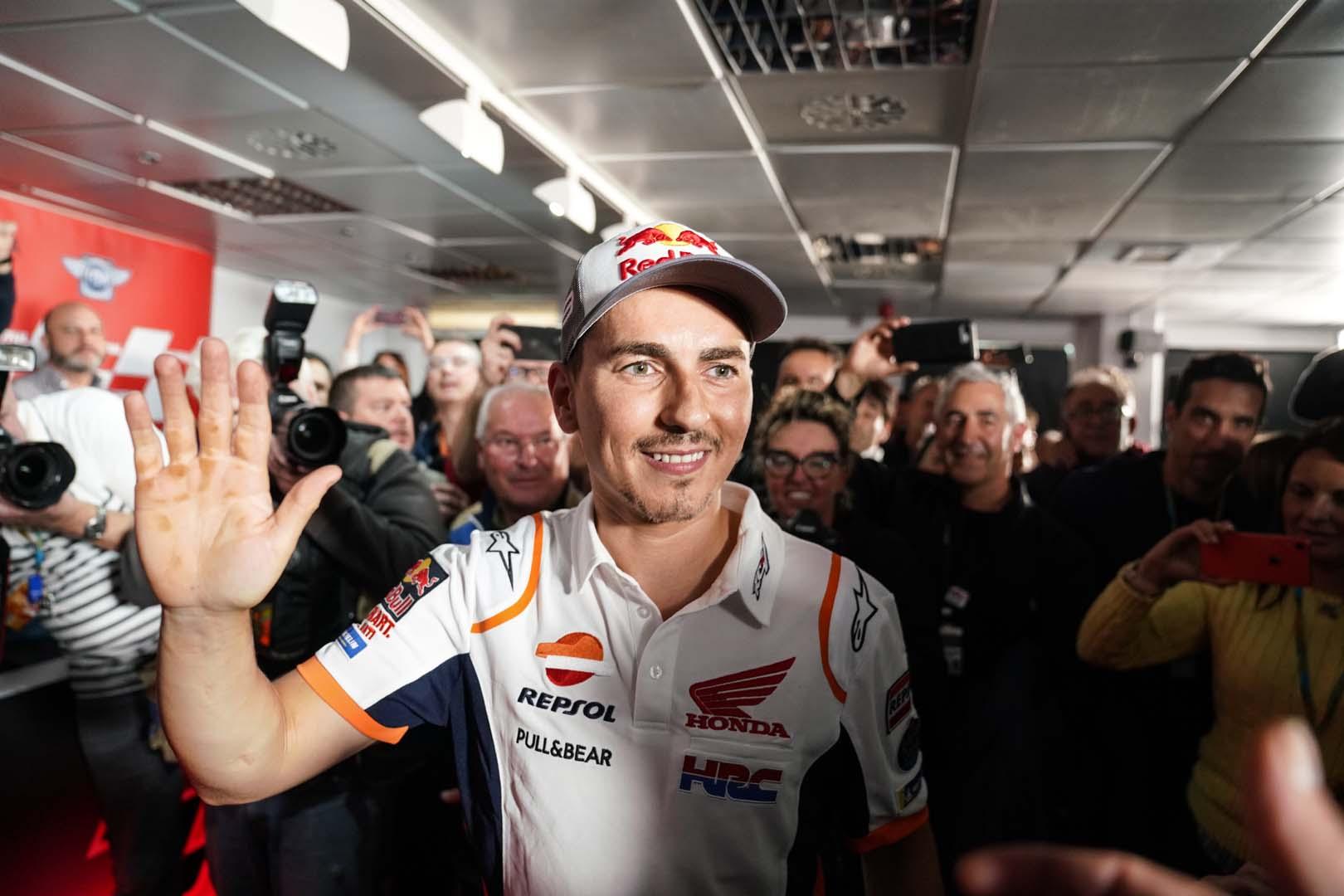