Kawasaki pulls out of ASBK

Kawasaki pulls out of ASBK

After two seasons of racing compromised by COVID-19 and a “change of market focus,” Kawasaki Motors Australia (KMA) are withdrawing from the Australian Superbike Championship (ASBK). 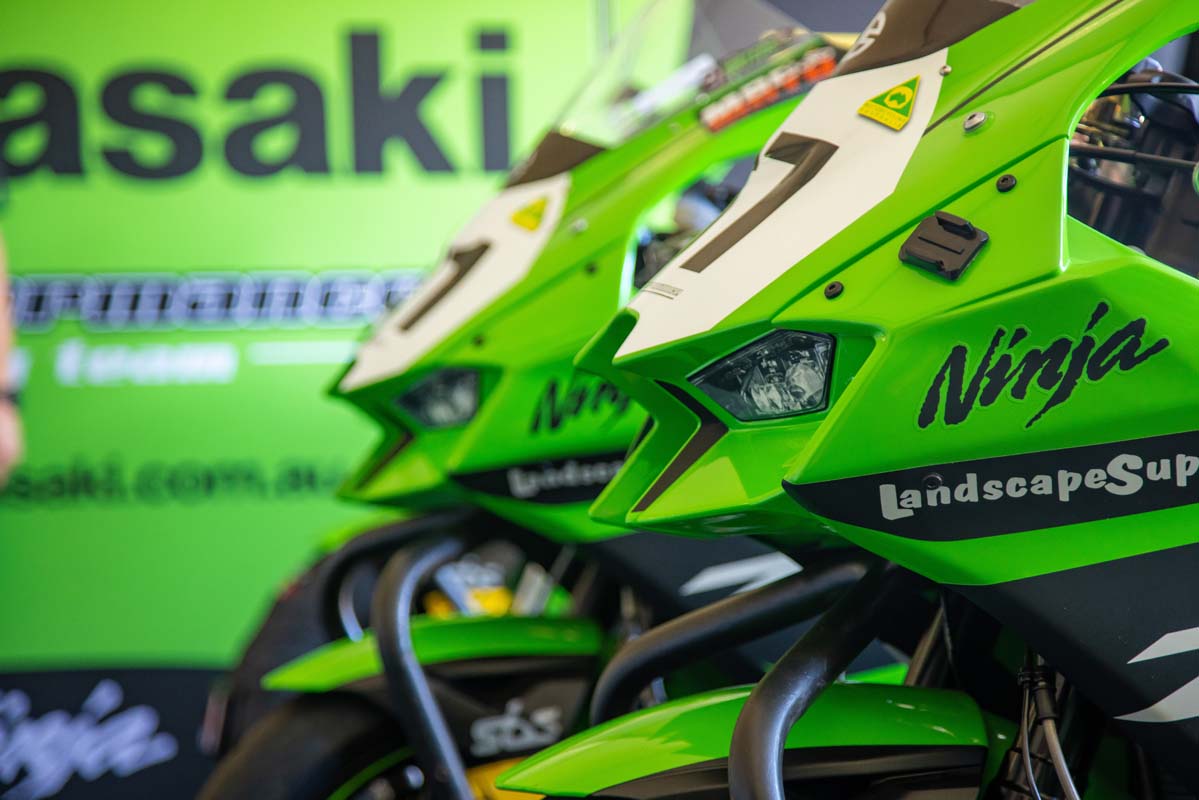 In a statement released on 1 November, KMA stated they were suspending support for Kawasaki teams in ASBK for 2022, ending a long-term association with the BCperformance Racing Team and privateer Matt Walters.

KMA’s Robert Walker thanked the great riders and teams that Kawasaki has collaborated with over the years and saved particular praise for Kelvin Reilly, thanking the owner/manager of Kawasaki BCperformance Racing Team for his passion, capability and the valuable feedback he supplied on the Ninja ZX-10RR.

The statement added that Kawasaki will not be participating in the ASBK round at The Bend on 3-5 December, leaving the BCperformance Racing Team and Walters to seek new sponsors in order to race in the ASBK finale for 2021.

“It was a goal of mine to take the Kawasaki BCperformance Racing Team to a championship in the ASBK series. That goal has eluded the team to this point, [but] we are proud of everything the team has done to date,” said Kelvin Reilly.

“There have been superb highs – like Bryan’s winning round in ASBK at The Bend in SA. Through the years, some of Australia’s best riders have stepped into the team, and we thank all of them.

“This year Bryan Staring and Josh Waters put in the hours and energy, but the racing season was again interrupted, and their potential on the 2021 Ninja ZX-10RR was left unrealised. We wish both riders all the best for 2022.

“BCperformance Racing Team is now focussing forward to great things in 2022. Thank you to Kawasaki Australia for the support through the years. This change of direction is severely disappointing, personally and for Australian Racing, but we look forward to the next era,” Reilly concluded.