He’s already the most successful rider in the Motul FIM Superbike World Championship in terms of race wins, championships and a string of other measures. Now, Jonathan Rea has the longest winning career in the category, too. 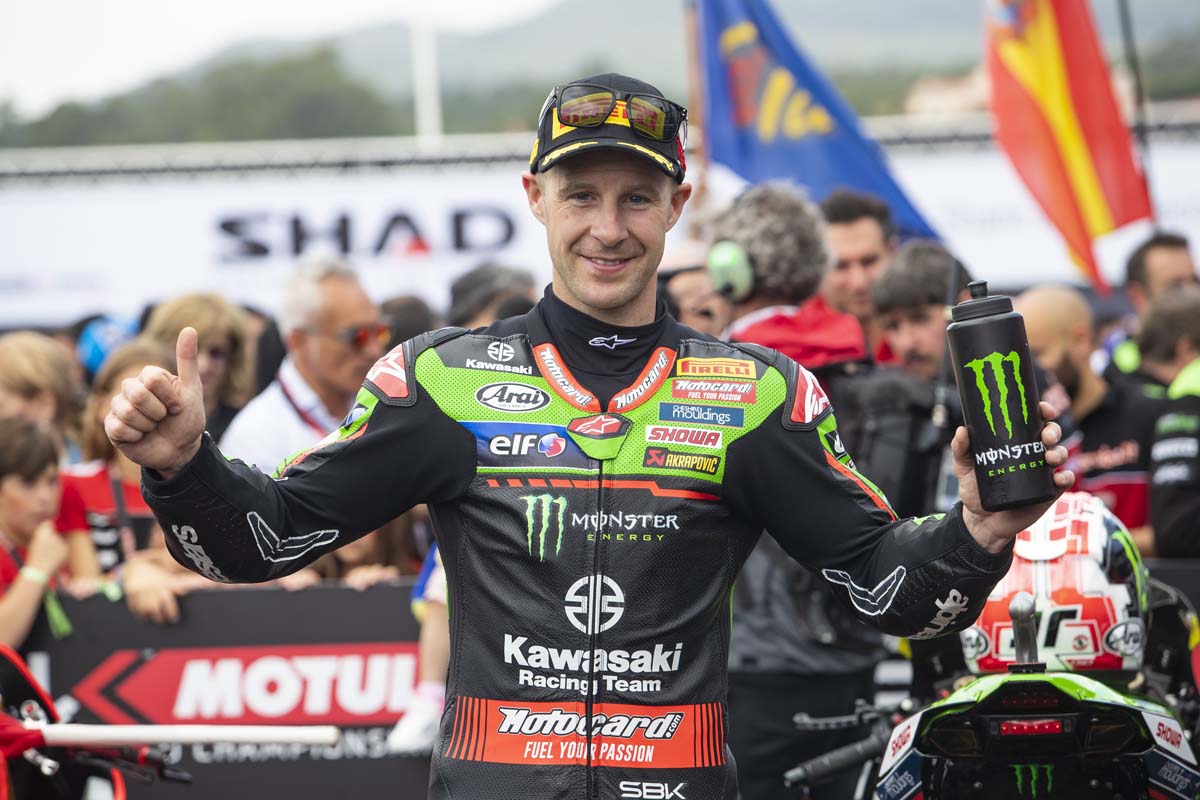 The record for the longest winning career had been held by Noriyuki Haga, who took his first WSBK race victory at Sugo in 1997 and his last at the Nurburgring in 2010 – a span of exactly 12 years and 11 months.

“Nori Haga, what a legend!” Rea said prior to breaking the record. “Haga was a childhood hero of mine and what a great ambassador for WorldSBK.” 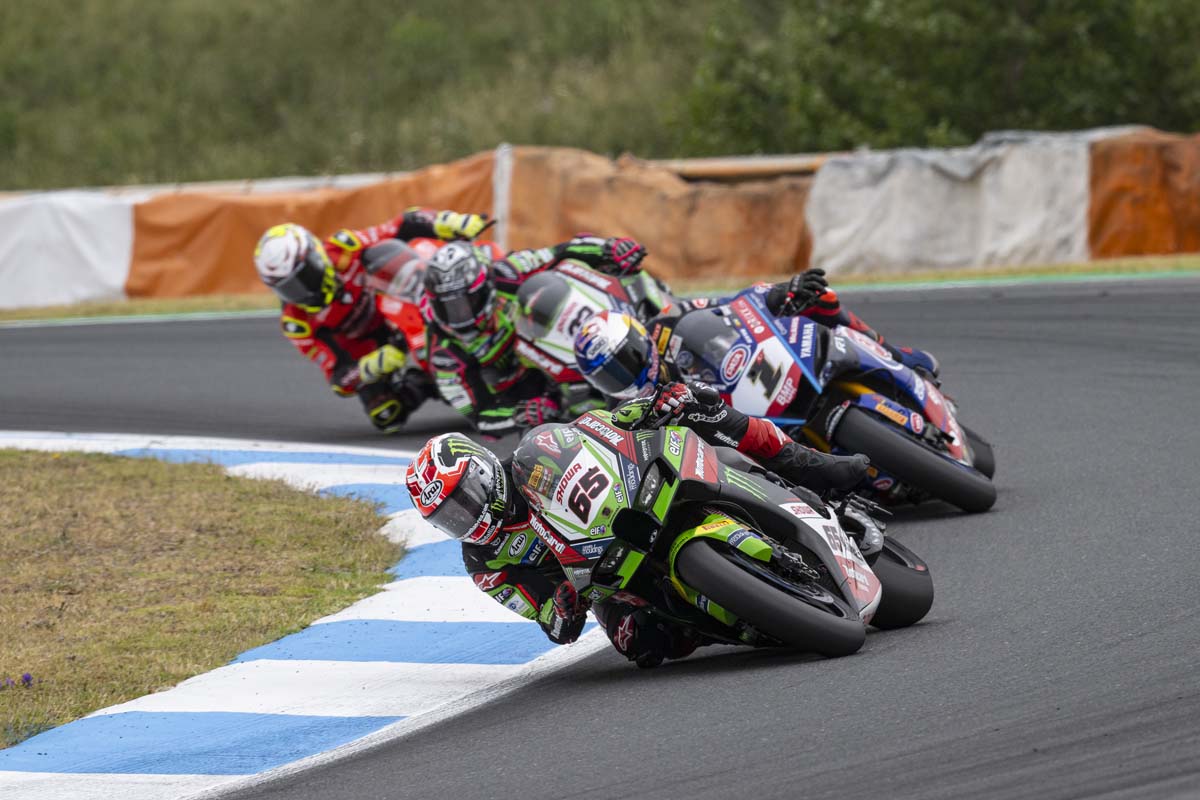 On 22 May at the Portuguese round of this year’s WSBK Championship, Rea’s victories in the Superpole Race and Race 2 at Estoril – the 116th and 117th of his WSBK career - meant he broke Haga’s record by a day.

“You make me feel really old by saying that!” Rea laughed. “I did start this Championship when I was 20 years old, in WorldSSP. It’s given me many, many happy memories. I’ve worked with some incredible people - technicians, mechanics and they’ve become friends.

“I feel really at home here and looking forward to making many more race starts and trying my best to claim as many more wins as possible.” 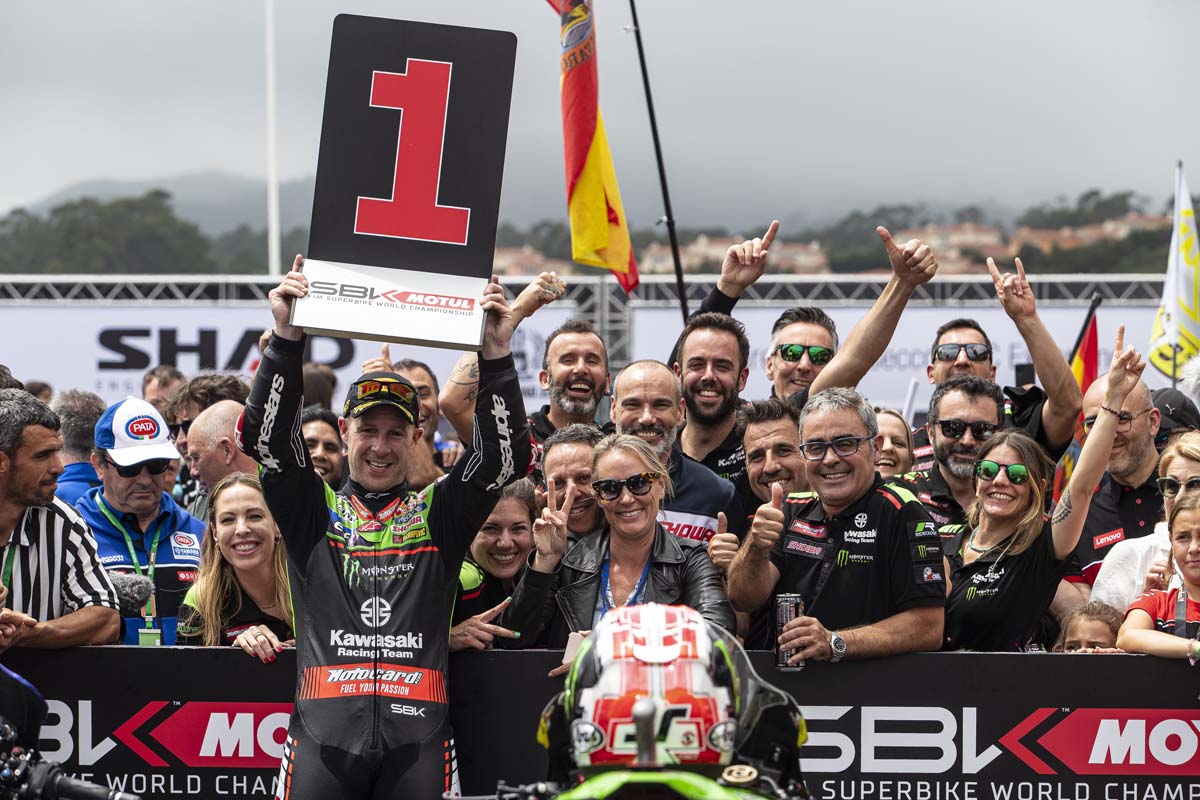 Rea’s WSBK career started in 2008 with a couple of wildcard starts while he was competing in the World Supersport Championship. Stepping up to the Superbike class full time in 2009, Rea achieved his first win at Misano that year, followed by another at the Nurburgring later in the season.

This was when Rea was on a Honda for the HANNspree Ten Kate team, and while he would achieve 13 more victories on the CBR 1000RR over the following five years, it was the Ulsterman’s move to the Kawasaki Racing Team and the ZX-10RR in 2015 that saw race wins come with much more frequency, along with six world championships. 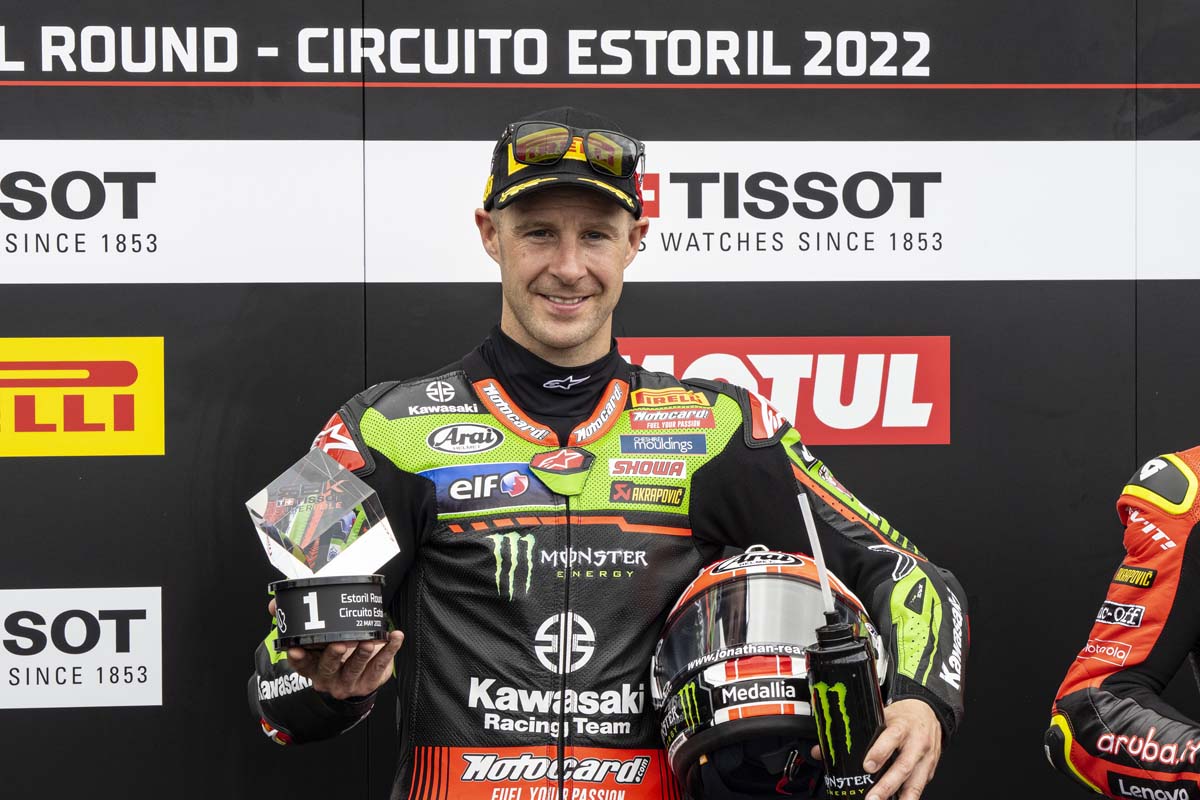 At the conclusion of the Portuguese round, Rea’s WSBK record stood at 225 podiums (including 117 race wins), 36 pole starts and 97 fastest laps from 353 race starts. Later this season, Rea should break the all-time WSBK race start record of 377, currently held by Troy Corser.