Six-time World Superbike Champion to remain with Kawasaki for 2023 and 2024 seasons.

Jonathan Rea has ended speculation about his future in the Motul FIM Superbike World Championship by signing a two-year contract extension with the Kawasaki Racing Team that will keep him in the series – and on the Kawasaki ZX-10RR - until the end of 2024. 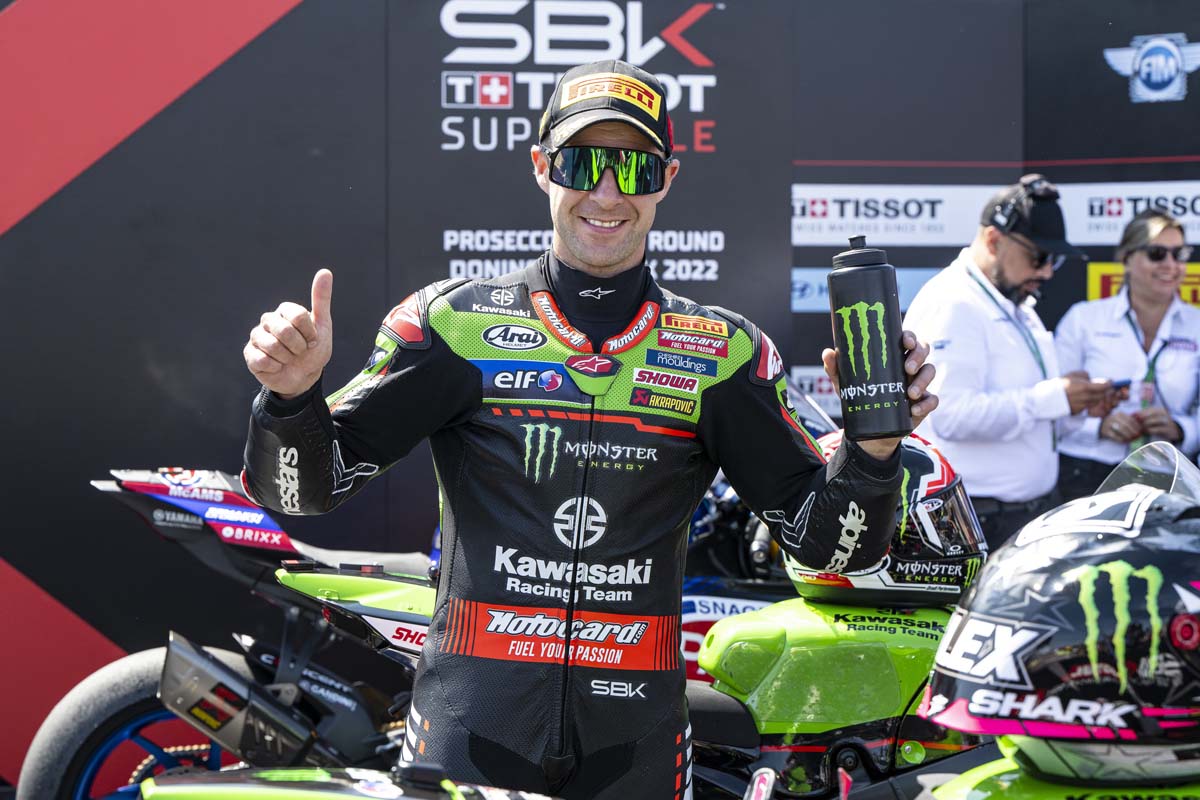 Quashing rumours that he may switch to another team or even retire, Rea announced the new deal on 19 July, a few days after he helped Kawasaki achieve their 500th podium in WSBK at Donington.

The new deal will bring Rea’s tenure with the Kawasaki Racing Team to ten years, with a goal of adding to the six world championships and 100+ race wins he’s already achieved with the team  to date. 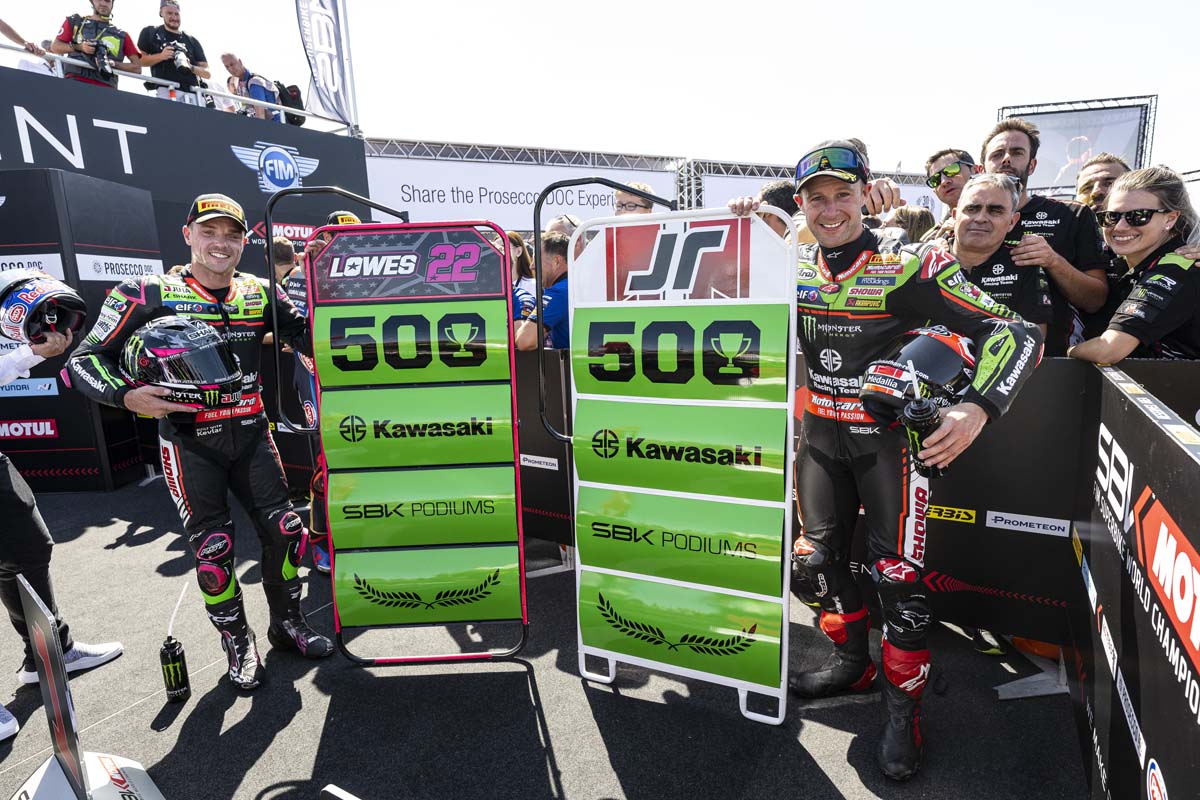 "I am really happy and excited to renew my contract with Kawasaki, to roll on for another two more years," said Rea. "It has been an incredible partnership, we have enjoyed so much success together that it is almost a natural progression.

"There was not much negotiation needed to continue together from both sides. It was more a case of how much more motivation I had to keep racing at the highest level in the WorldSBK championship.

"It has been an incredible few seasons; more competitive than ever. I have realised how motivated I am to continue and to continue fighting to win. 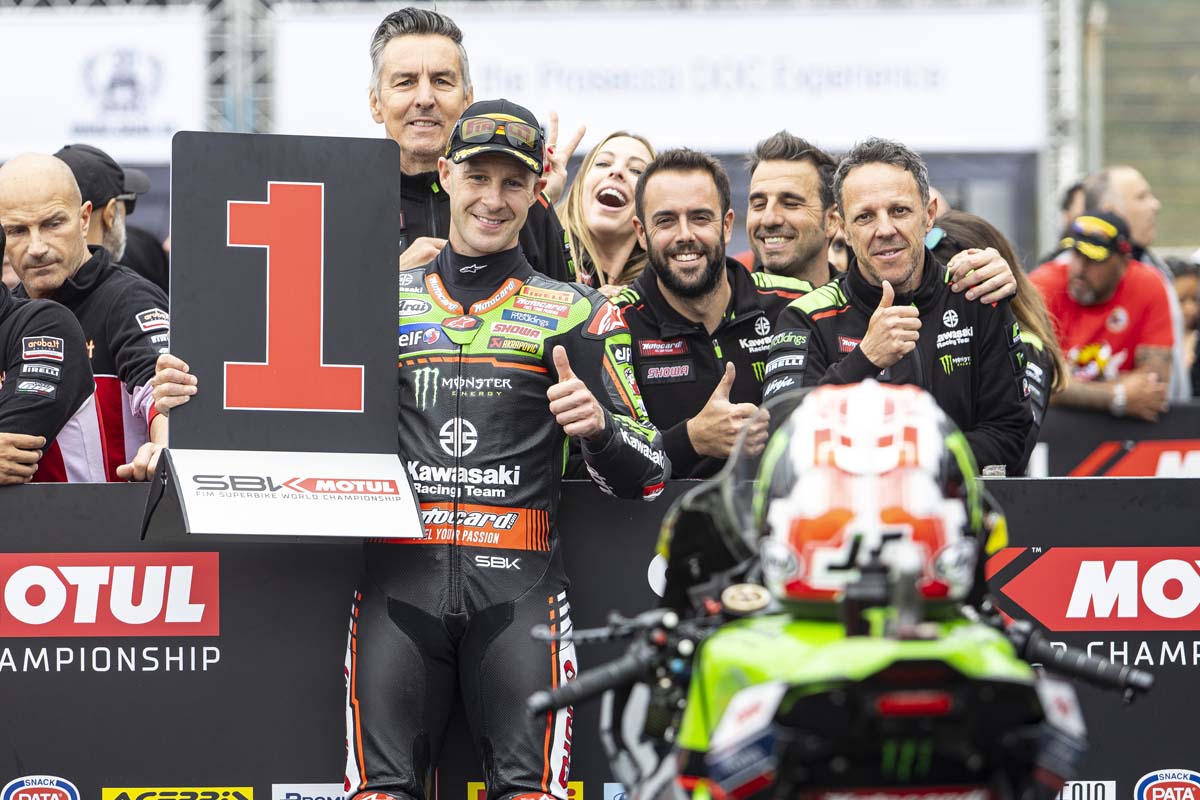 “Kawasaki gave me the opportunity back in 2015 to realise a childhood dream when I won the WorldSBK championship in the first year together. As a partnership we are so solid, and I am looking forward to continue making memories and representing an incredible manufacturer and brand.

“My team is my racing family. I love everyone inside the team like my own family and relationships like that count for a lot in racing.

"Huge credit goes to every single person in the staff, from Provec Racing, all the engineers in Japan, and everyone in the Kawasaki family. I am excited to see what we can do over the next two seasons." 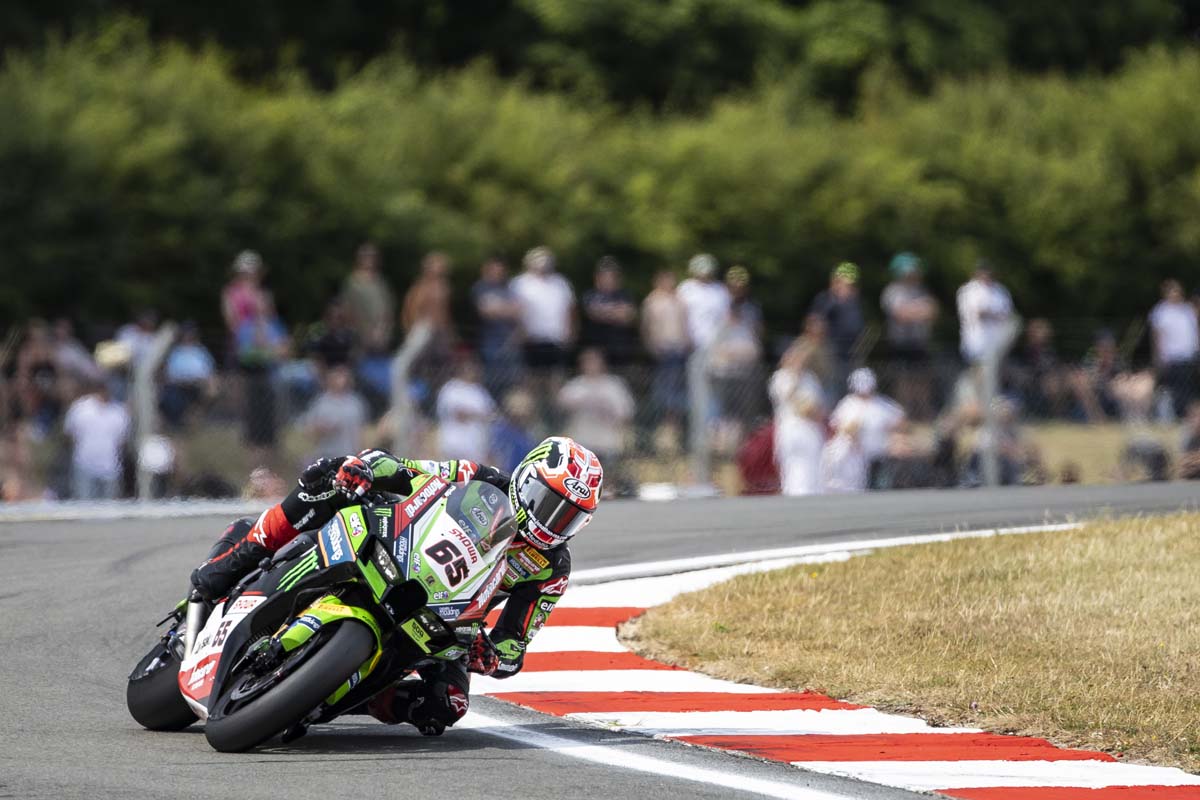 At time of writing, after five of twelve rounds, Rea was sitting in second place in this year’s championship on 229 points, 17 behind Aruba.it Racing Ducati’s Alvaro Bautista, but 26 points ahead of Toprak Razgatlioglu, the man who broke the Ulsterman’s six-year winning streak of championships last year.