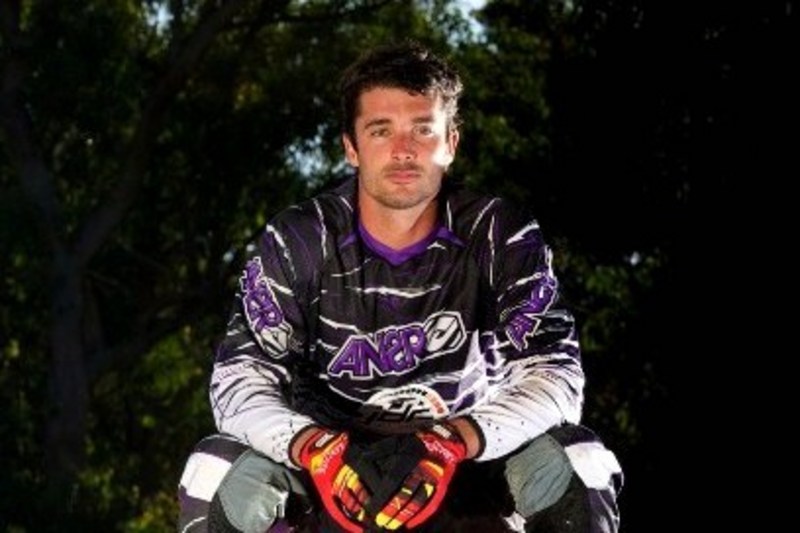 MX1
Spearheading the team's charge will be sole MX1 (Pro Open) entrant Daniel Reardon. The 2007 champion believes he's ready to return to peak form on the 2012 model KTM 450 SX-F. After a less than stellar 2011 season, the Brisbane-based rider has had a positive pre-season and enters the year in a rejuvenated mood with fitness on his side.

"The team made some big changes over the off-season," Reardon commented. "The team structure is great right now, we've been really productive during testing and everything like that, so I've been real happy with the way things are going this year so far and it feels good to be healthy."

MX2
In the Pro Lites (renamed MX2 for 2012), JDR/KTM are aiming for a championship triple after the team won with PJ Larsen in 2010 and Matt Moss in 2011. This time around, they're relying on Ryan Marmont, Josh Cachia and Brenden Harrison, all aboard the KTM 250 SX-F.

Marmont won the Lites title in 2006 and has spent time with JDR Motorsports' American-based team earlier this season campaigning AMA Supercross in the West Coast Lites division, excited to return to the Lites bike after a season in the Pro Open class last year.

"Racing in America was a good start to the year for me and hopefully the preparation will pay off in the MX Nationals," Marmont said. "I've been nursing a wrist injury recently, but I'm excited to get the season underway and really want to battle for this championship back in the Lites class for 2012."

Victorian hard-charger and 2010 Under 19s national champion Cachia enters his second year of Lites competition as a definite title contender.

"I'm looking forward to a healthy good season," Cachia said. "I spent a month in America preparing with the team over there and picked up some good speed, fitness and experience. I think this year with 10 rounds, the key for success will be keeping consistent."

JDR/KTM's third MX2 contender, Brenden Harrison, will sit out the opening two rounds after having a screw removed from his femur/hip injury last week. But the young Queenslander is focused on returning at his best for the team when his injuries are healed and he has regained 100 percent fitness.

PJ Larsen will visit the Conondale round as a special guest this weekend, the American now a regular on JDR's AMA team and making his first appearance in Australia since he won the Australian Supercross and Motocross Lites titles as a rookie in 2010. He will be available to meet fans and sign during autograph sessions on Sunday.

For additional information on the JDR KTM team during the 2012 Monster Energy MX Nationals, visit www.jdrmotorsports.com.au or check the team out on Facebook at www.facebook.com/jdrmotorsports. 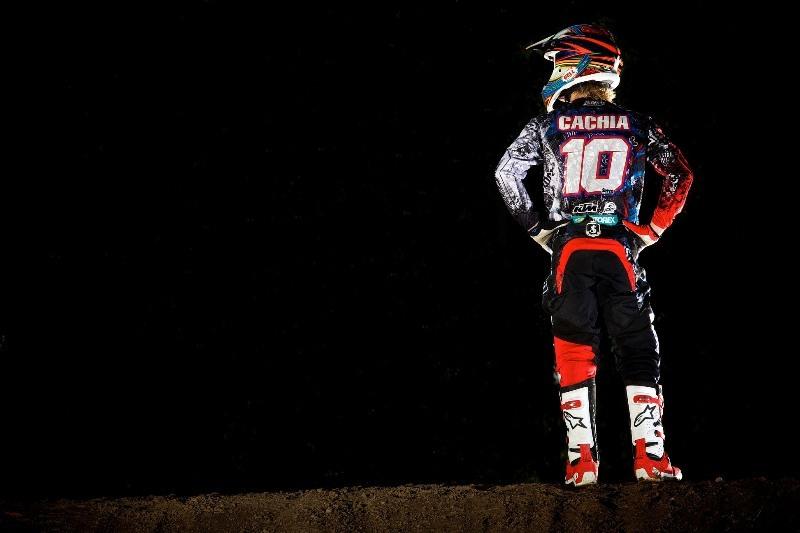 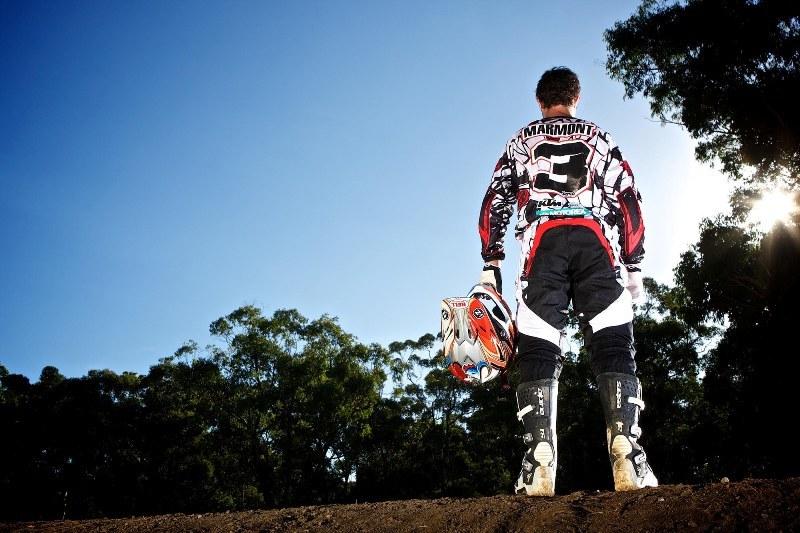