Jack Miller’s time with Ducati in MotoGP will come to an end at the conclusion of the 2022 season, as the Aussie has signed with KTM for the next two years. 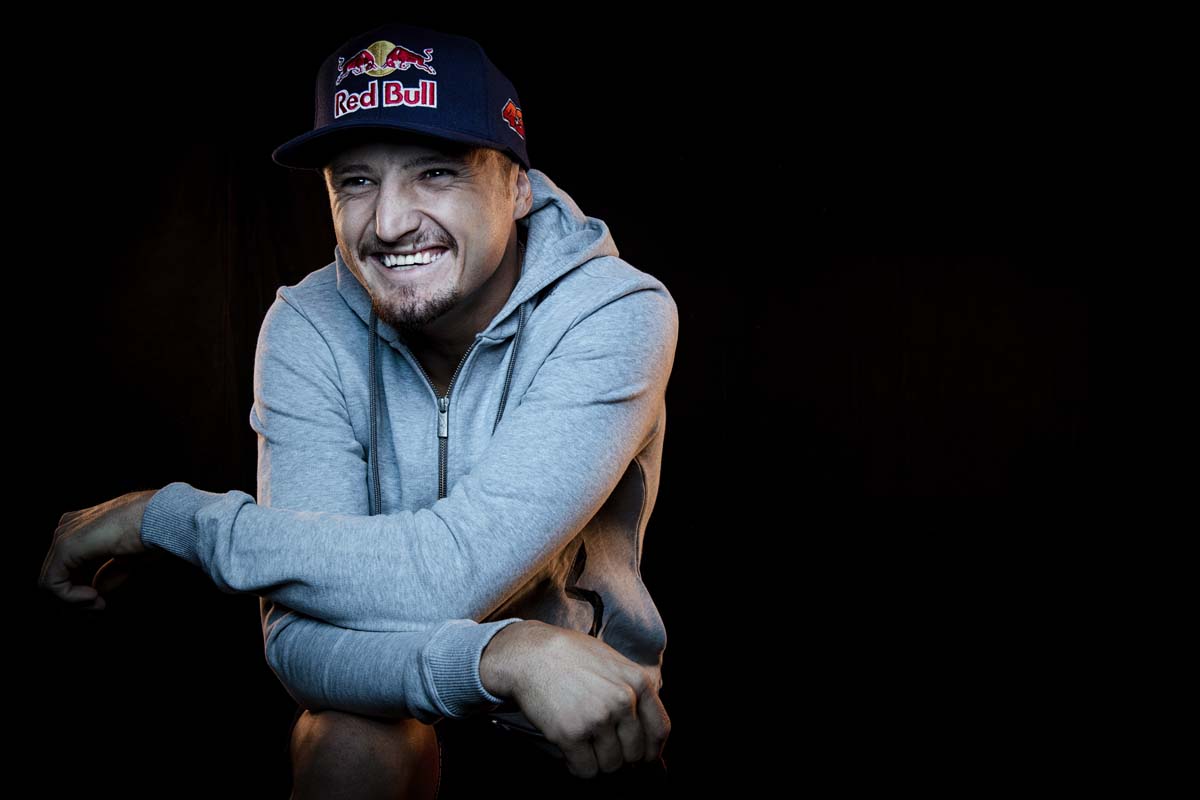 Ending weeks of rumours surrounding the 27-year-old’s future, the announcement on 8 June will see Miller join Brad Binder at Red Bull KTM Factory Racing for the 2023 and 2024 MotoGP seasons. Miller’s arrival comes at the expense of Miguel Oliveira, who, ironically, has delivered KTM’s only race win this year at time of writing.

The KTM deal is something of a homecoming for Miller, who rode for the Austrian brand as part of Aki Ajo’s squad in 2014, his final year in Moto3. Back then, Miller achieved six race wins, four other podiums and finished runner-up in the Moto3 World Championship behind Alex Marquez. 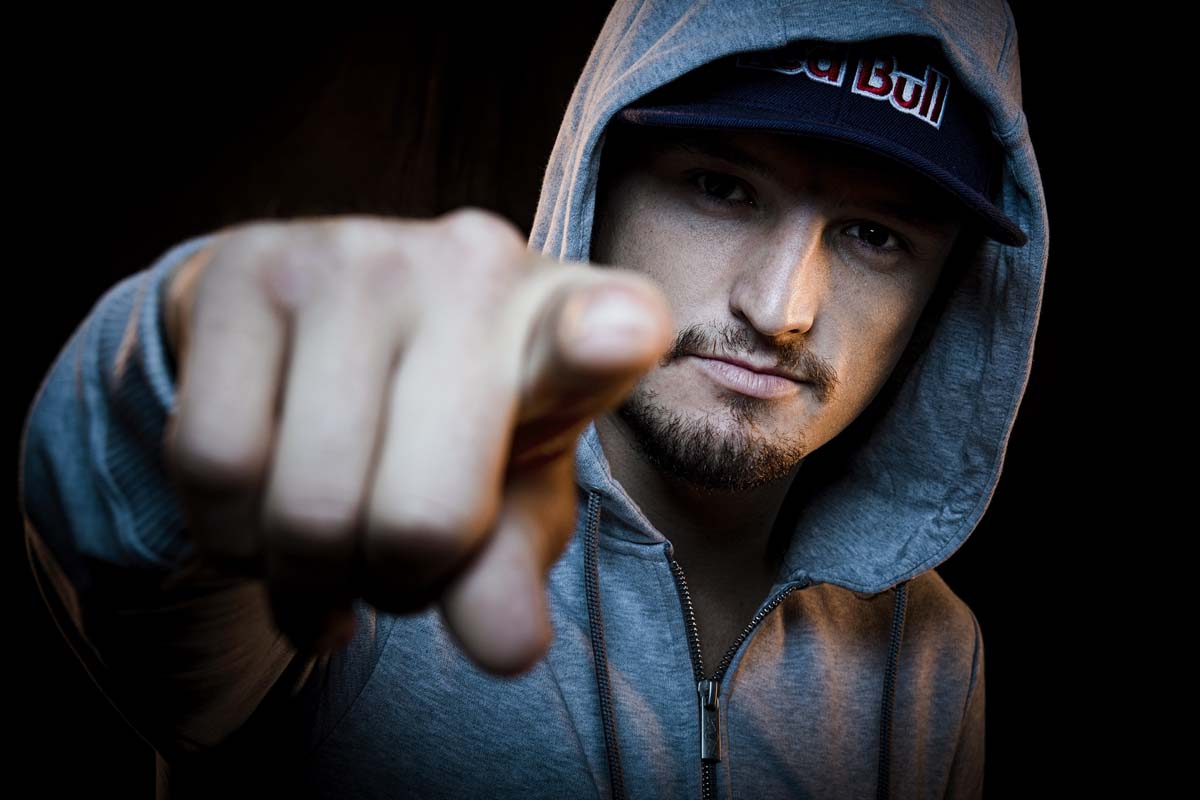 Miller’s return to KTM will see him reunited with some familiar faces, including Francesco Guidotti, who serves as Red Bull KTM Factory Racing’s team manager and held a similar role at Pramac Ducati during the Aussie’s time there from 2018 to 2020.

“Having Jack alongside Brad in our team means we have another strong asset. I know him well, I know how he likes to work and what he can bring to the box,” Guidotti said.

“I believe his character and the way he will ride and push our KTM RC16 will help us a lot at this stage of our project.

“Like Brad, Jack is a pure racer: he will find the limits and the maximum of any condition and any package and still ‘go for it’ to get the result and that is quite a rare quality. The next two seasons will be exciting!” 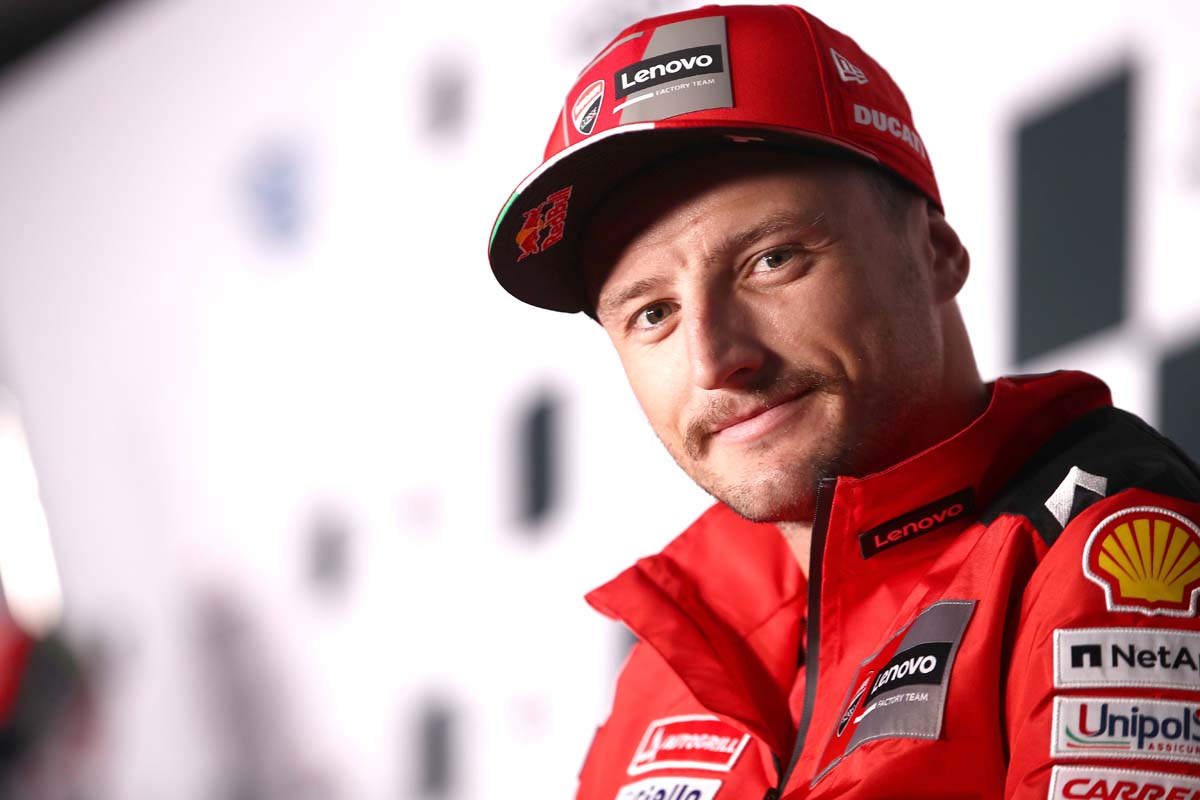 Pit Beirer, Director of KTM Motorsports, added: “Of course we’ve known Jack since he made a boom with Aki and our Moto3 program and it’s a big pleasure to bring a rider of his capabilities into our MotoGP structure.

“Jack’s approach and attitude to racing are very similar to ours. I am very proud that he comes back to Red Bull KTM again and he will be a great addition to our mission.”

Miller’s time in MotoGP started in 2015 with LCR Honda, with whom he achieved his first MotoGP race win in 2016. After moving to the Pramac Ducati satellite team in 2018, Miller stepped up to the factory Ducati team three years later.

In his first season on the full factory Desmosedici GP21 last year, Miller achieved two race wins, three other podiums and finished fourth in the championship – his best result in the premier class to date. 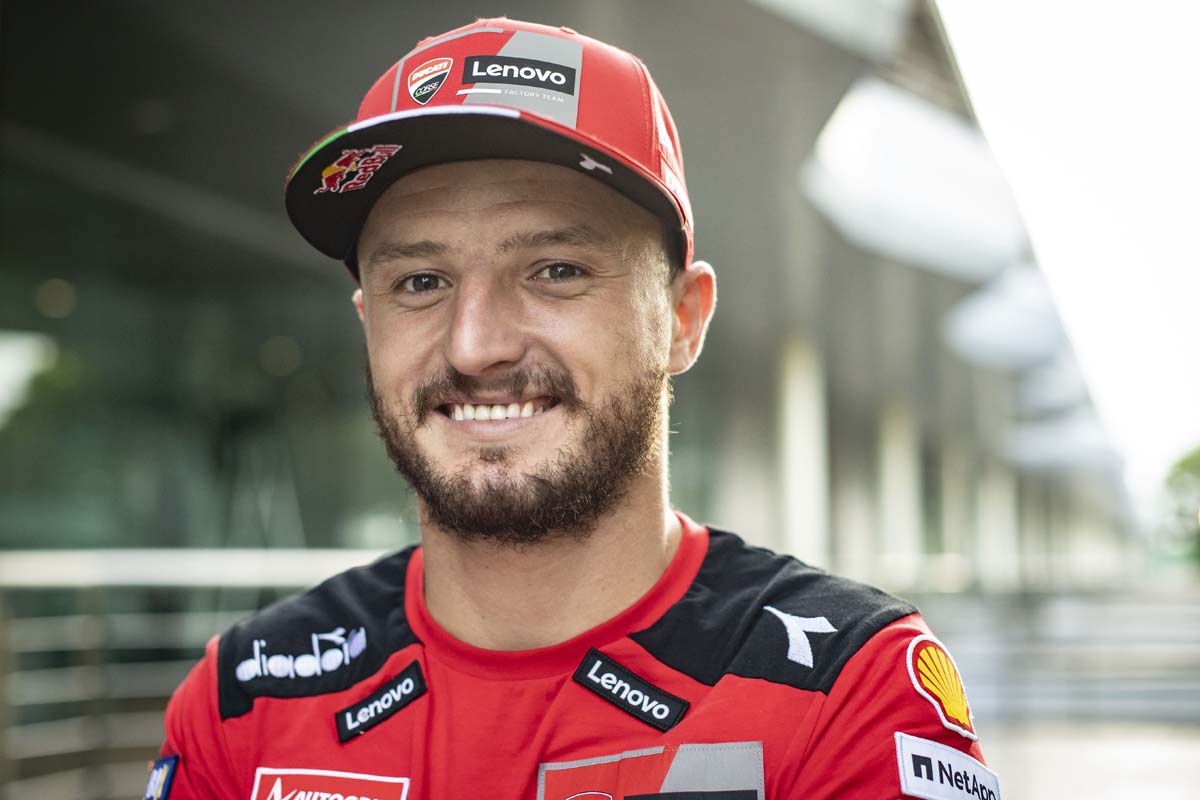 On his impending departure from Ducati, Miller said: "It's been a really important five years for me: together with Ducati, I've achieved several podiums, including two wins that I'll never forget.

“Together with the Pramac Racing Team and the Ducati Lenovo Team, I have grown a lot as a rider and year after year, I have always felt like the best version of myself.

“I thank all of Ducati Corse, my team, Gigi, Paolo, Davide, and the people who have worked with me over these five seasons.”

Miller’s replacement at the Lenovo Ducati Team had not been announced at time of writing, but Gresini Racing’s Enea Bastianini is considered the front runner, ahead of Prima Pramac Ducati’s Jorge Martin, with Martin’s team mate Johann Zarco an outside chance.

After two years without MotoGP action at Phillip Island, a huge crowd is expected at the 14-16 October event, especially with two Aussies in the premier class and the possibility of the world championship being decided.

VIP hospitality, Grandstand, Island Pass (aka general admission), The Clubhouse and Campground tickets are all available now, with Island Pass tickets from just $43/person and $90/person on race day. There are discounts for concession and families, with kids under 14 admitted free with a paying adult.

For details on the full range of ticket options and packages available, as well as pre-purchasing tickets online, go to: motogp.com.au