Following on from a series of limited and special edition Scouts released by Indian Motorcycle Australia, the latest one was announced in late February: the ‘Indian Scout Franklin Edition’.

Taking its name from Charles B. Franklin, the designer of the original 1920 Indian Scout back, the modern tribute features a number of unique styling touches said to be inspired by the original Scout.

Mechanical and other specs are unaltered, meaning a 74.7kW/97.7Nm 1133cc v-twin, 6-speed gearbox, twin shock rear, ABS brakes and a 12.5-litre fuel tank, to name some of the stock Scout features.

Priced at $21,495 rideaway and produced in strictly limited numbers, Indian says the Franklin Edition offers over $4,000 in added value. 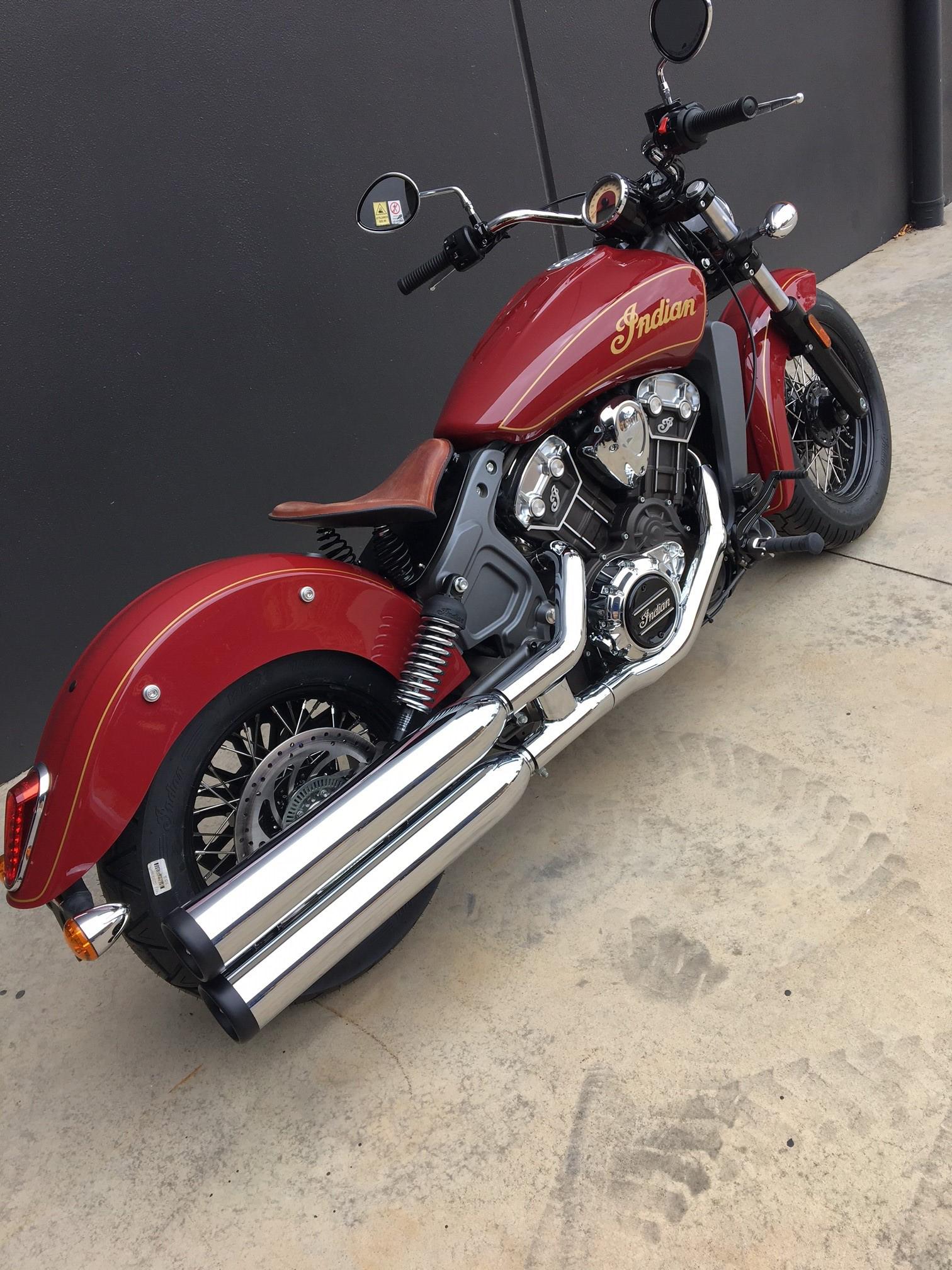 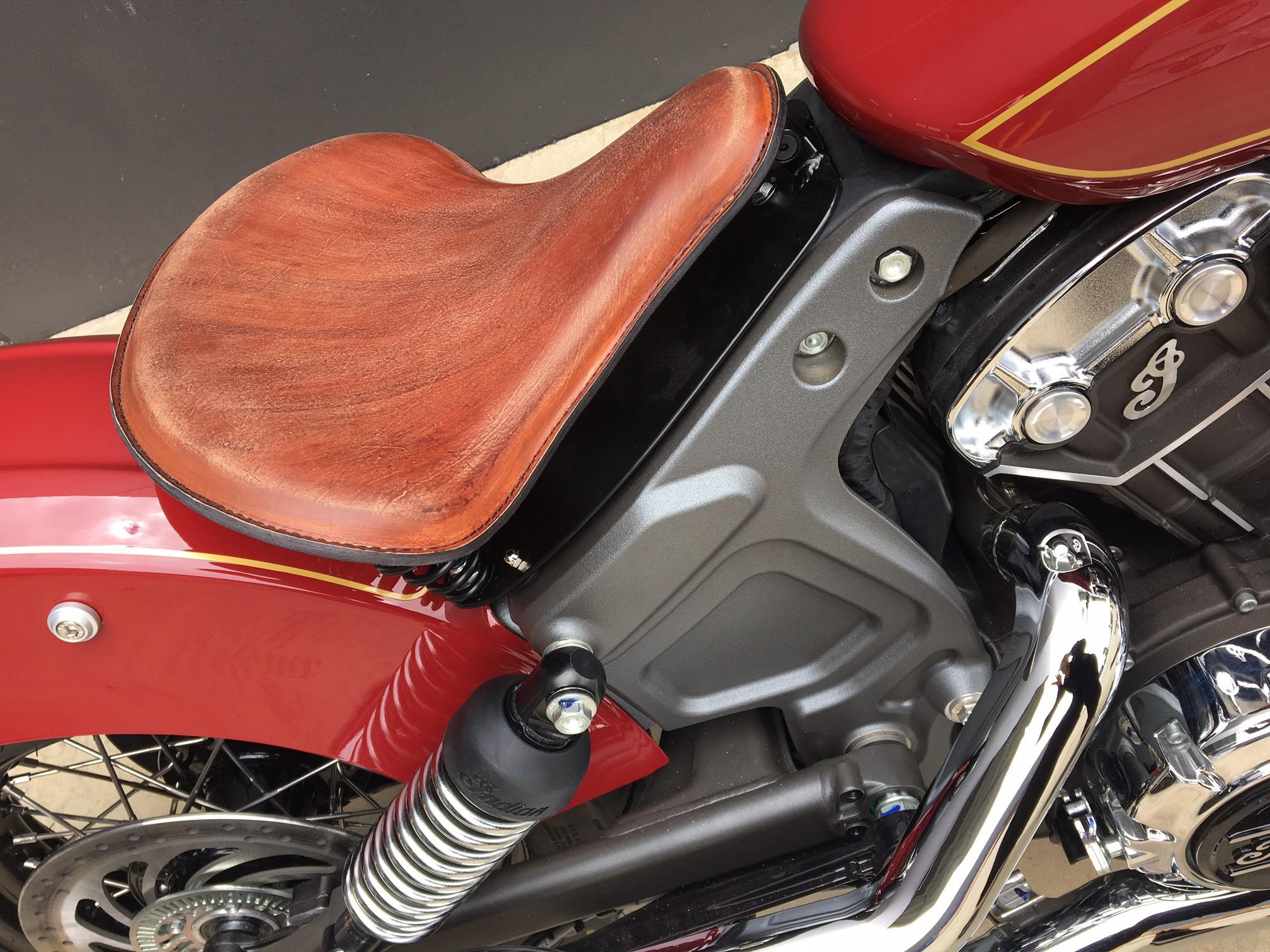 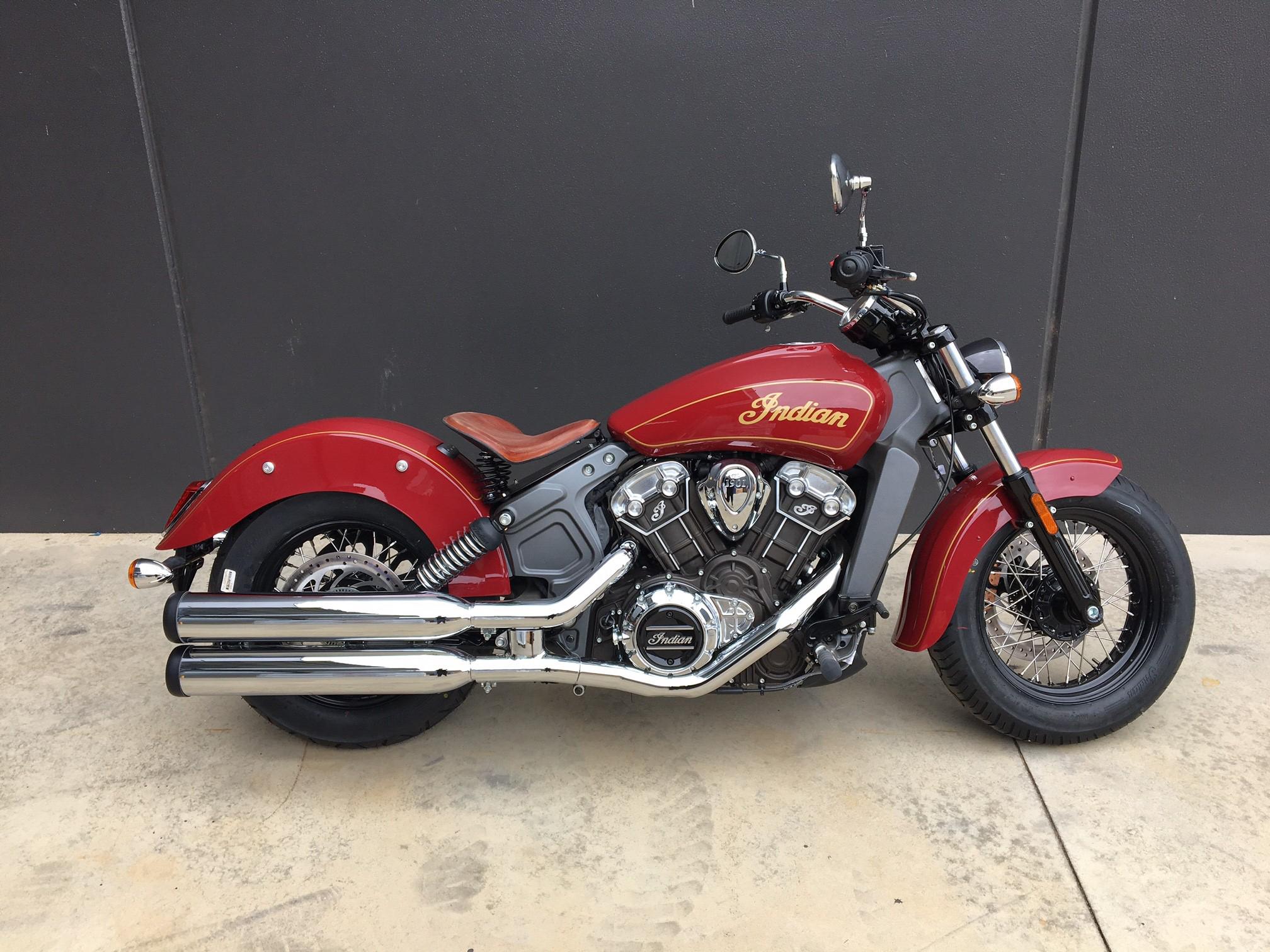 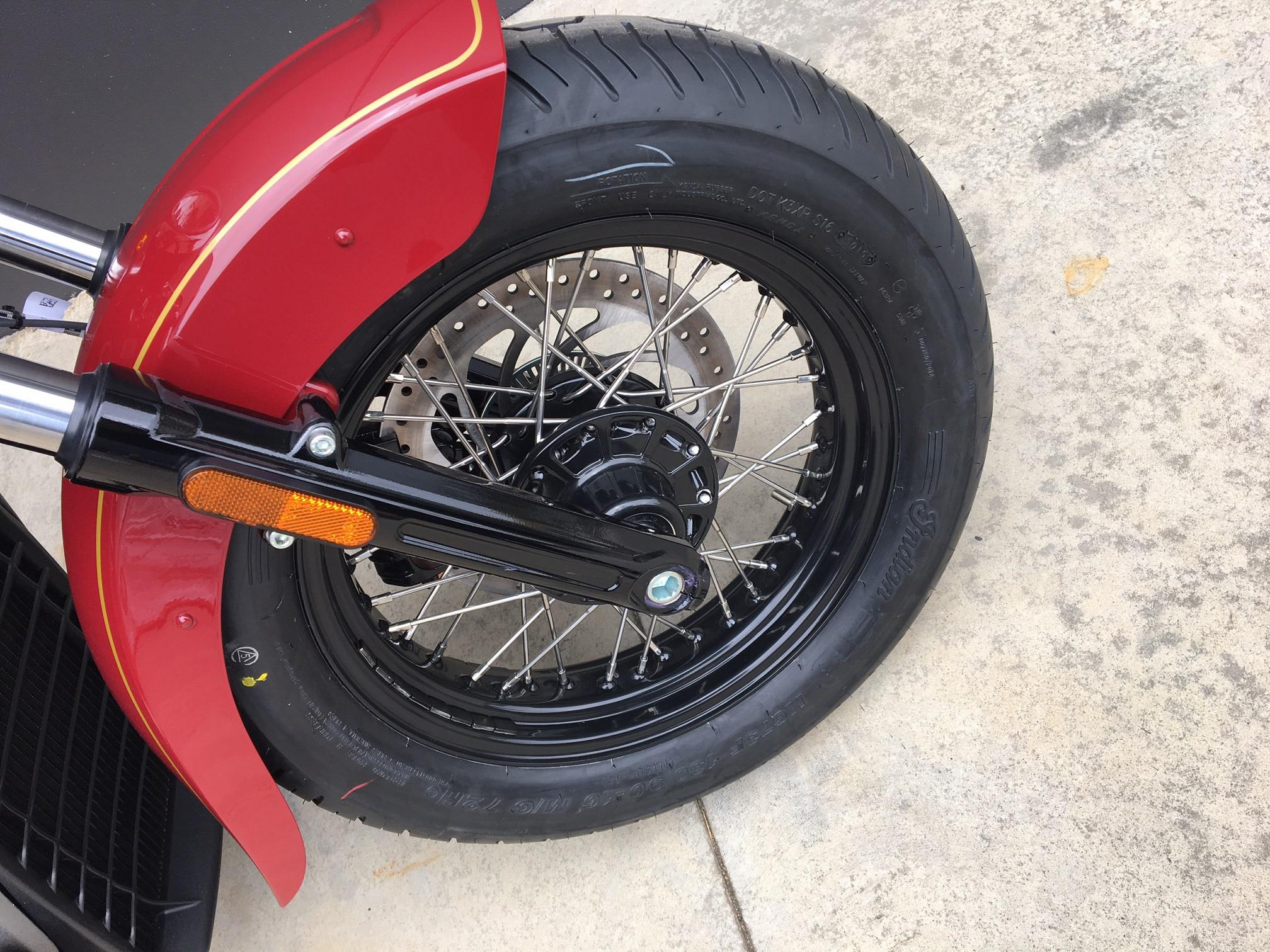