A famous name from Indian Motorcycle’s past has been revived, with the ‘PowerPlus’ engine to return in 2020. 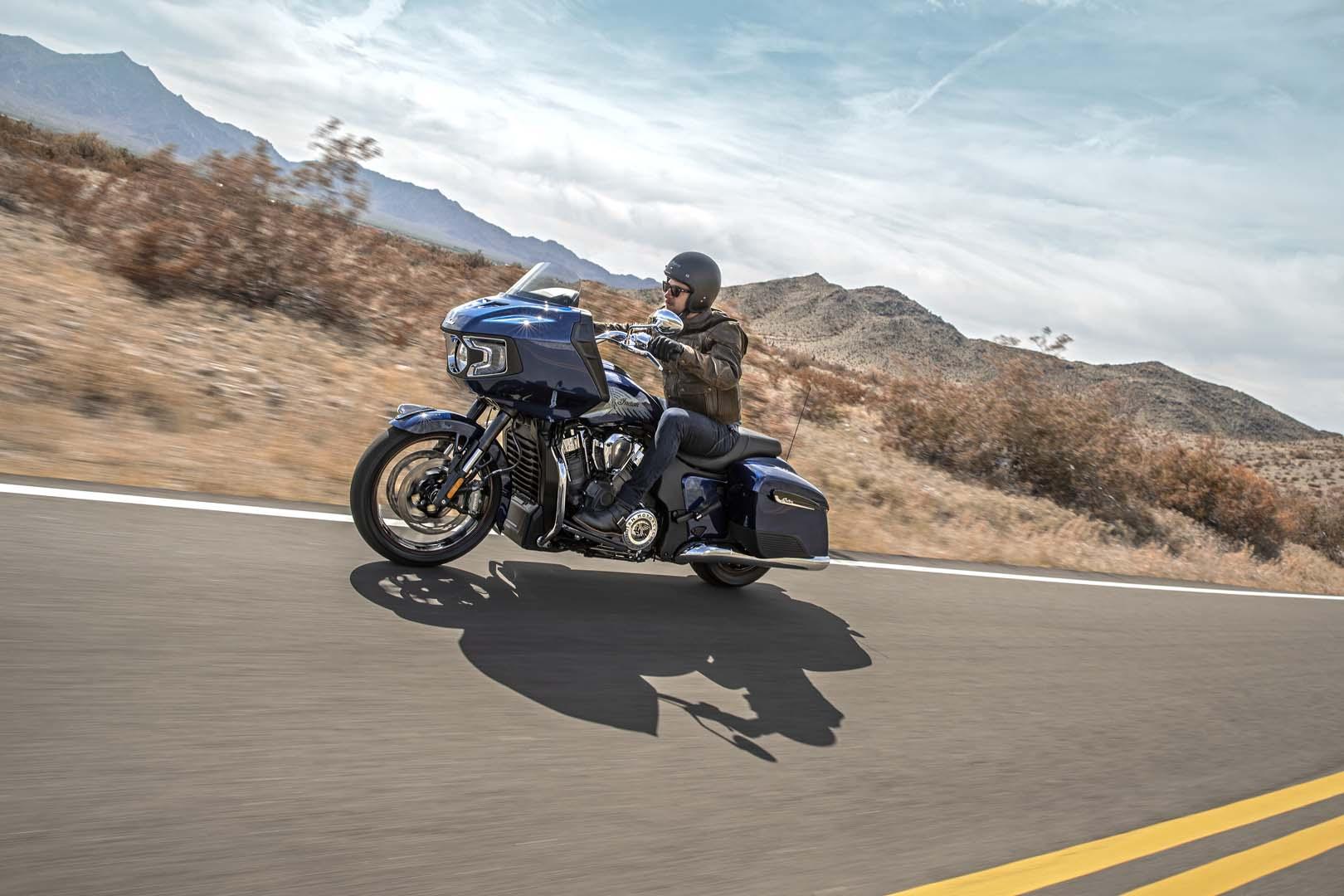 To feature in the new Indian Challenger bagger, the liquid-cooled 108 cubic inch (1,133cc) v-twin is based on the unit used in the current Scout model, but Indian says the new engine is focussed on maximum power delivery across the entire rev range.

The 60-degree v-twin features a unit design with a high-capacity semi-dry sump oil system with overhead camshafts and four valves per cylinder.

On the upcoming Challenger, the new PowerPlus engine will be matched to a six-speed transmission with overdrive, an assist clutch and three selectable riding modes.

“We challenge our engineers with the notion that anything less than best-in-class design and performance will simply not get it done, and it’s clear with this new engine that they have delivered on that high standard,” said Steve Menneto, Indian Motorcycle President.

“Countless hours were spent in design, development and testing to ensure this is the best liquid-cooled V-twin ever developed, and I could not be prouder of our team and this incredible motor.”

The fixed saddlebags hold a combined 68+ litres, while the bobbed windscreen and air vents are adjustable. There will also be a range of genuine accessories and Challenger apparel available upon the model’s local release.

The PowerPlus motorcycle was originally produced from 1916 to 1924 and has become one of the most collectable classic Indian models. 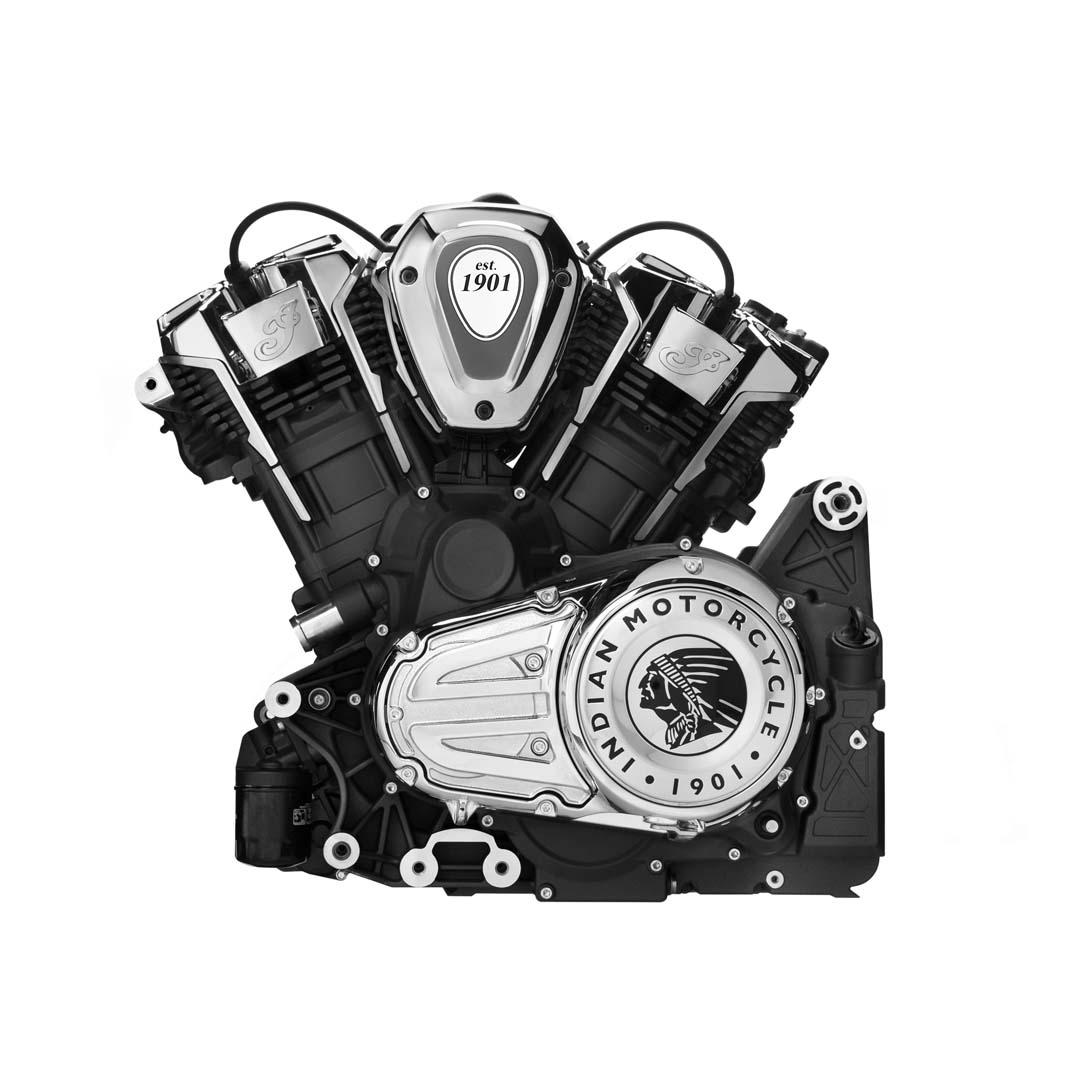 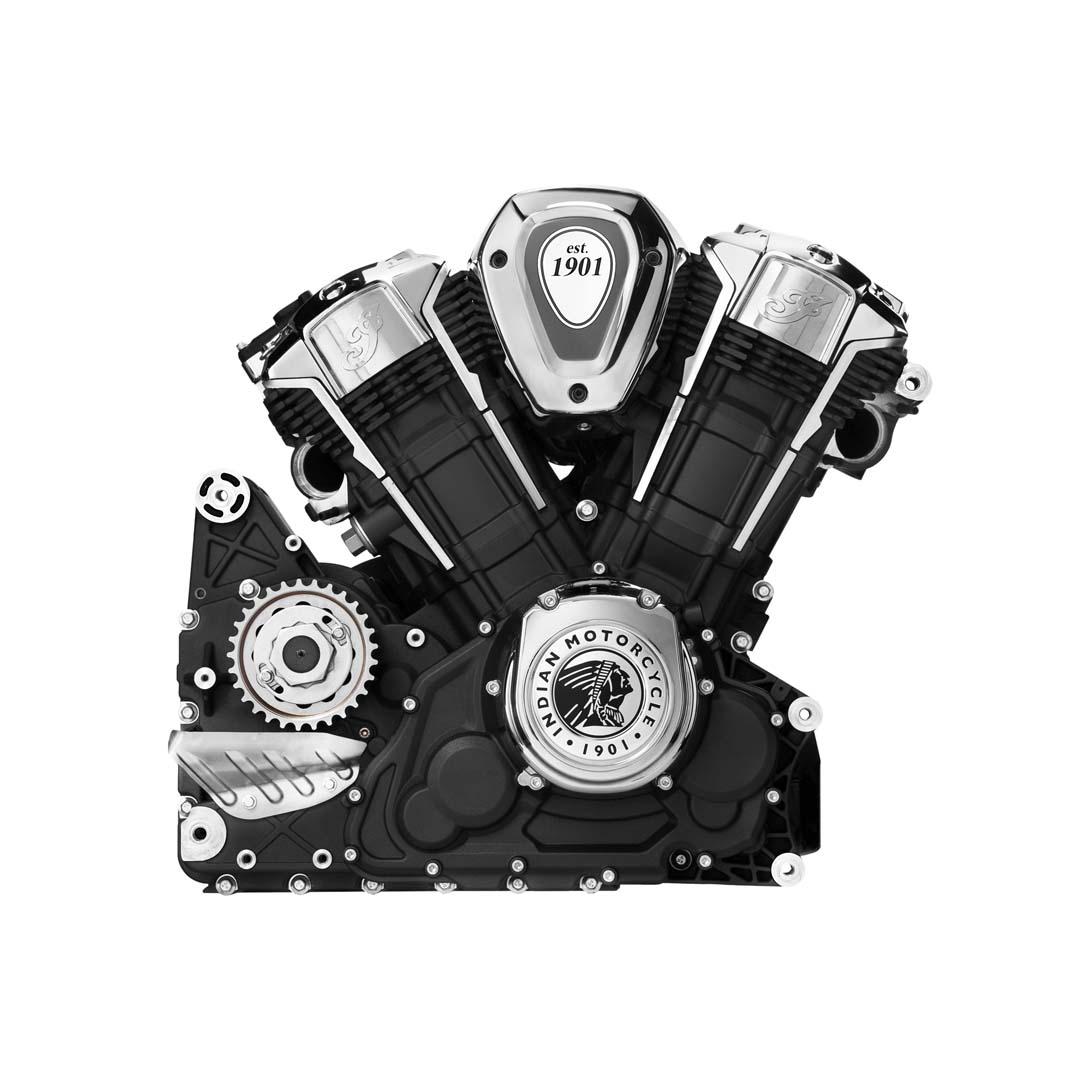 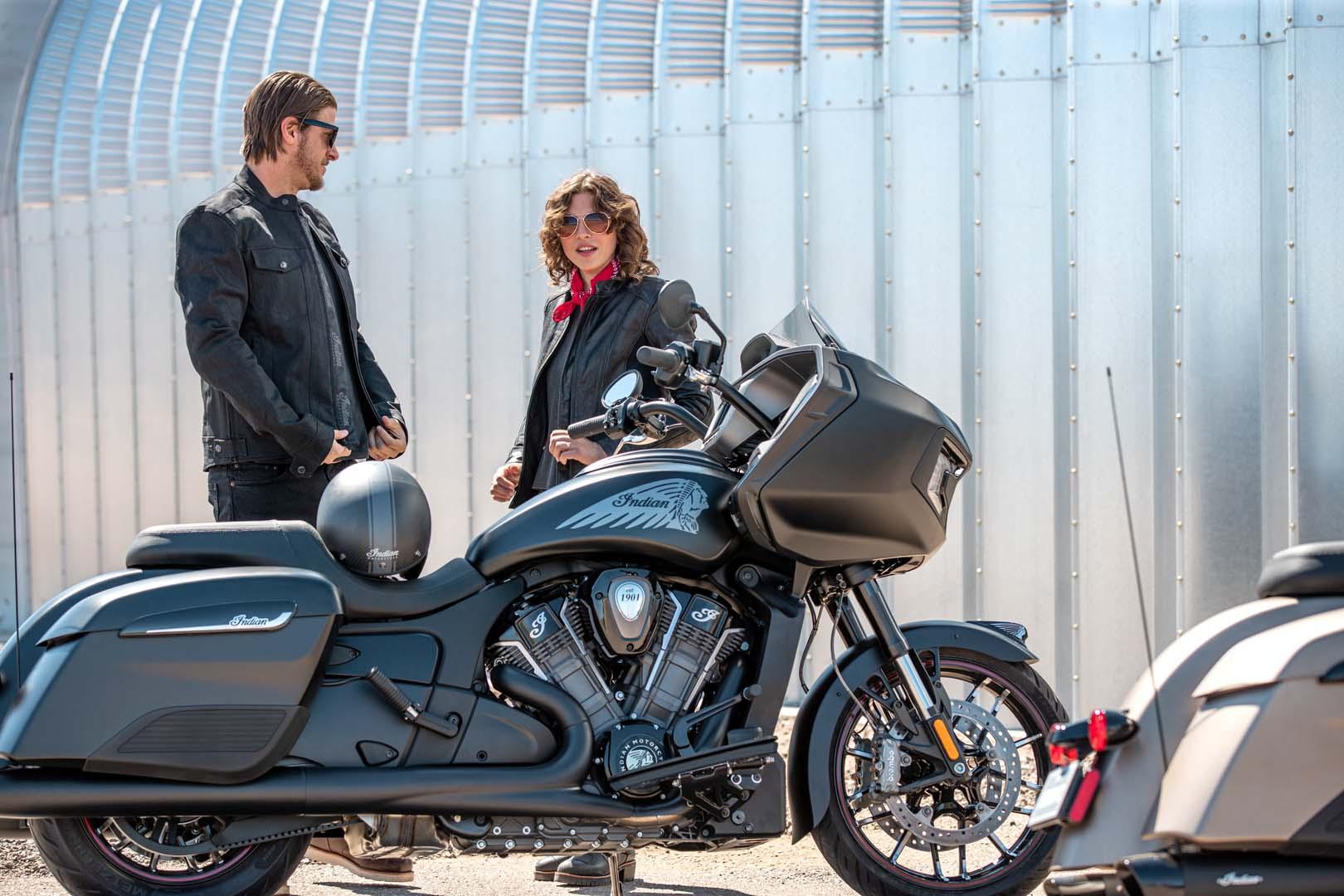