Ahead of their local release later this year, Honda has provided details of their CB500 range for 2022. All three members of the LAMS family – CB500F naked, CBR500R sports and CB500X adventure tourer - have been treated to upgrades, covering engine, braking, suspension and weight distribution, with further details applied to individual models, including styling tweaks and new colours. 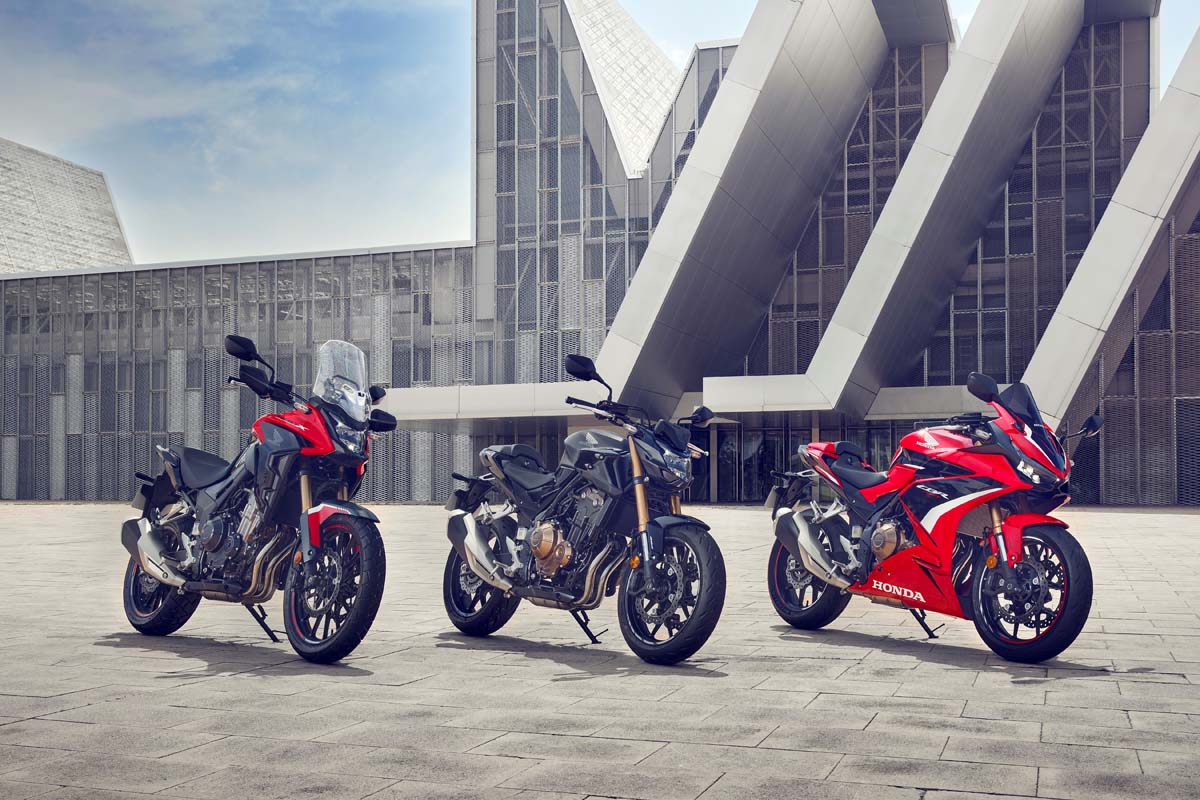 All three CB500 variants run the same 471cc liquid-cooled 8-valve parallel twin engine, six-speed transmission and chain final drive. The engine is unchanged for the 2022 lineup, but the PGM-FI fuel injection settings have been revised to improve torque feel and character. This, says Honda, has not come at the expense of performance, so while no figures are listed, expect maximum power of 35kW and max torque to be 43Nm. 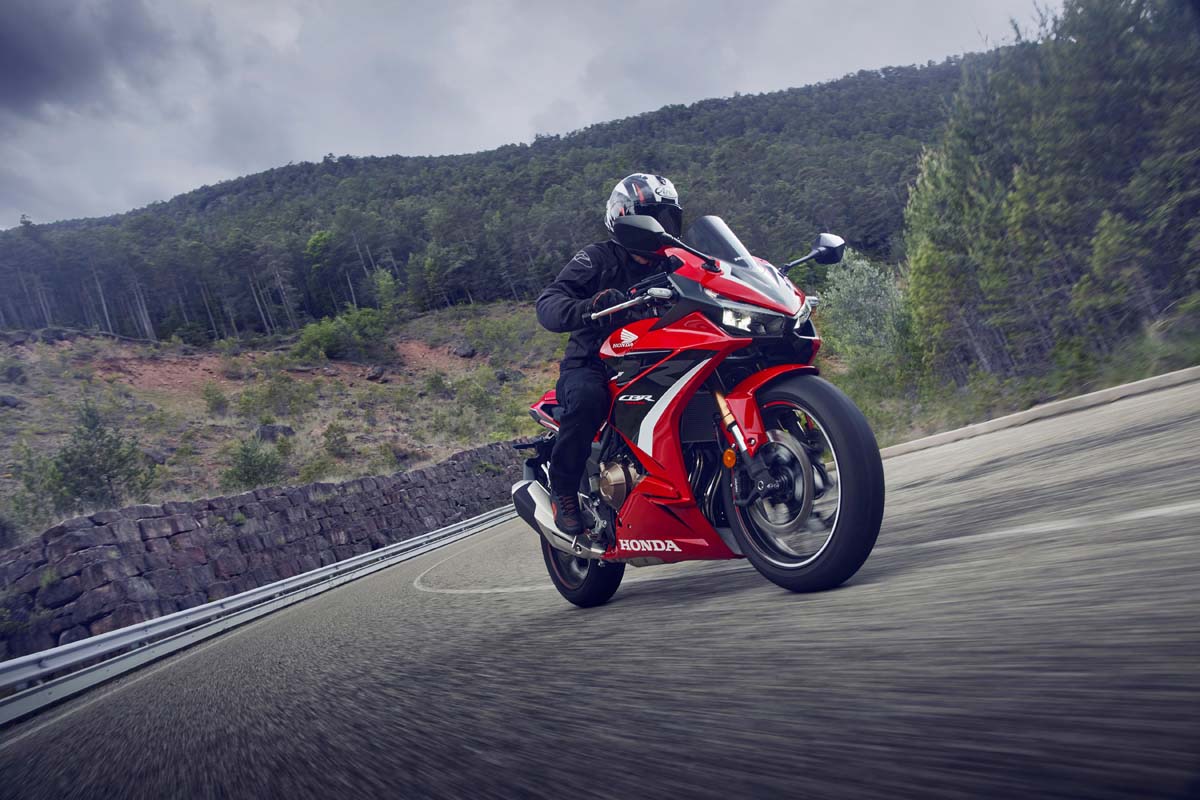 The radiator is a new design that’s lighter but doesn’t impact on cooling efficiency, according to Honda. 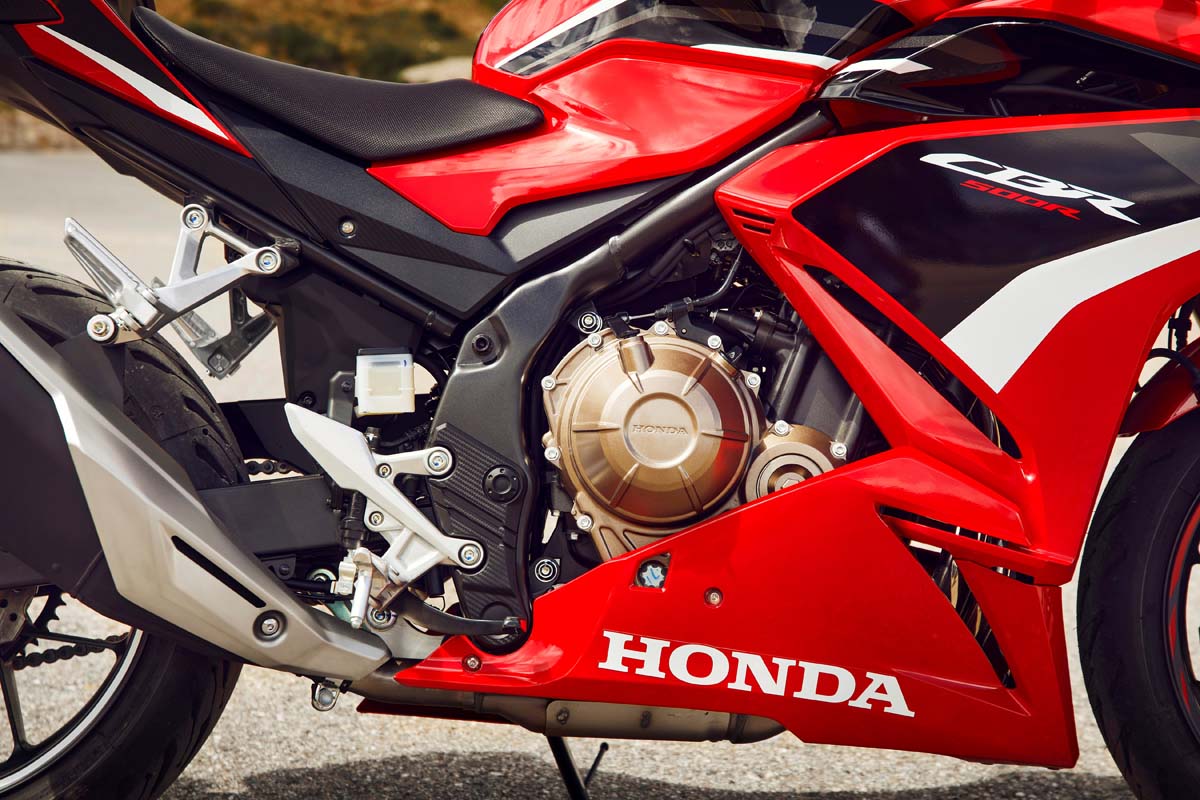 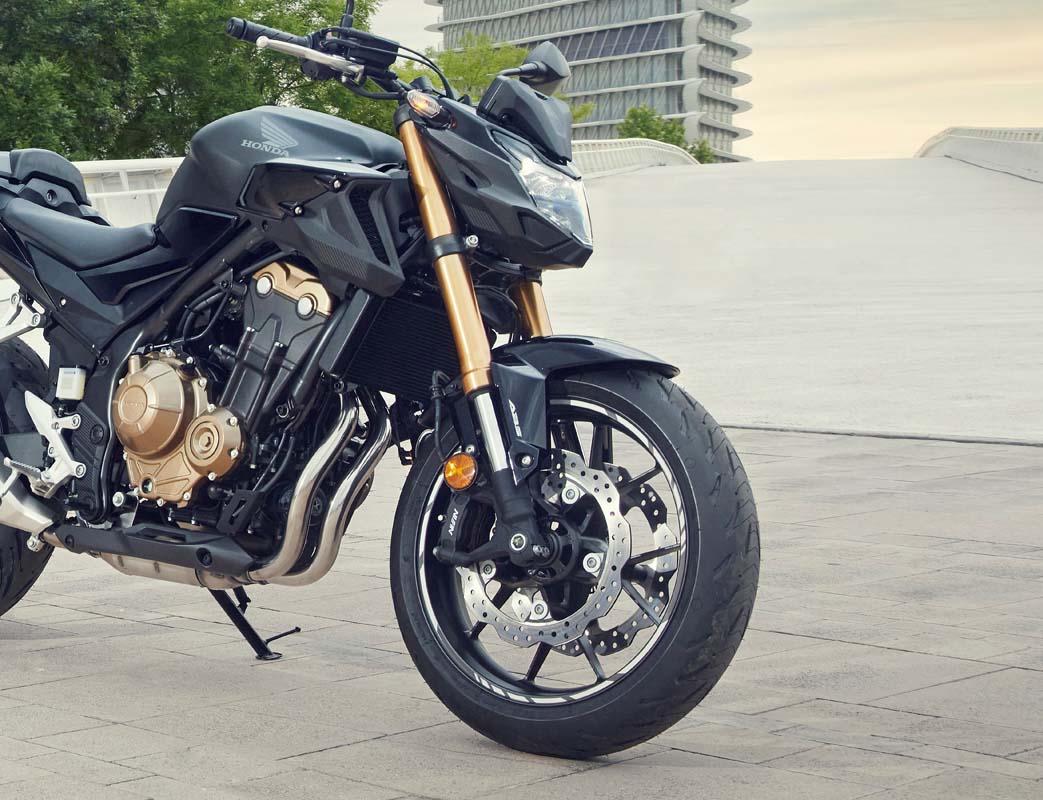 To complement the new front end, the rear monoshock’s spring rate and damping settings have been adjusted, with five-way preload adjustability standard. This includes the long-travel rear shock on the CB500X. 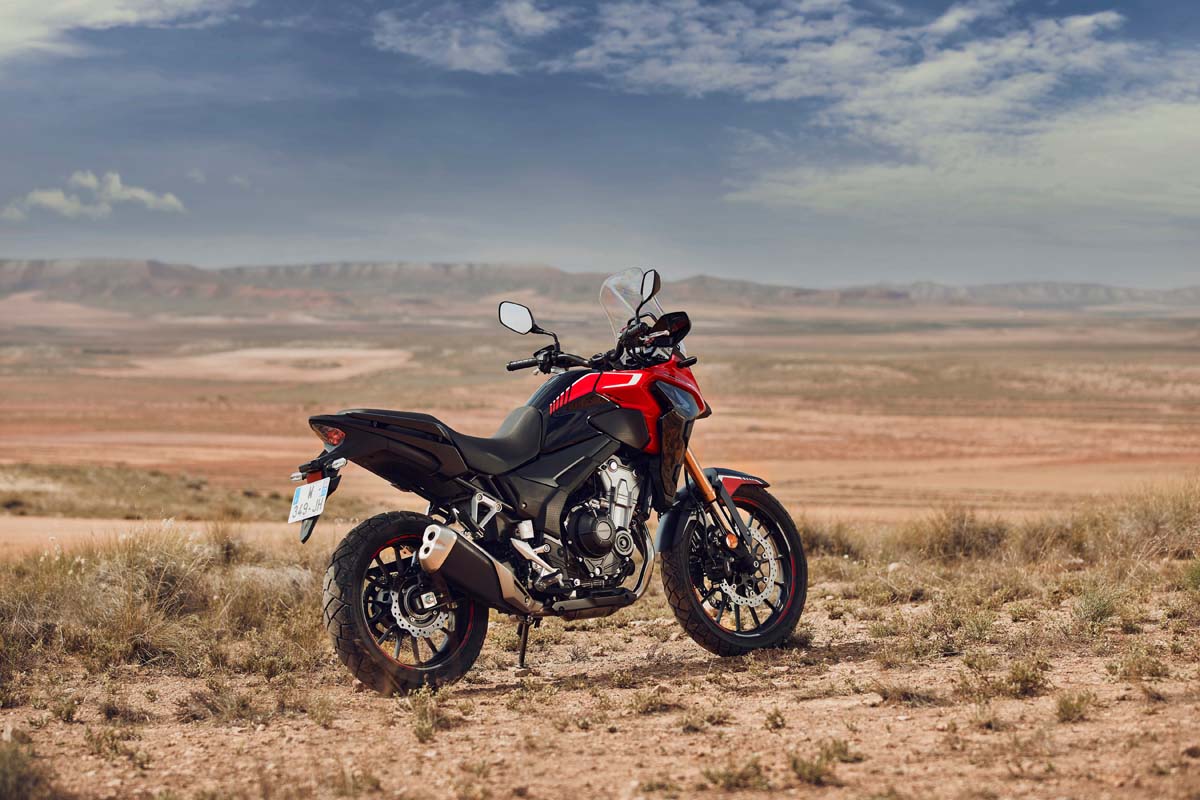 Also at the rear end, all three CB500 models get a new swingarm that’s lighter, thanks to thinner gauge steel and a hollow crossmember. While more flexible laterally, the new design is stiffer rotationally to improve handling. To this, a new chainguard has been added, too. 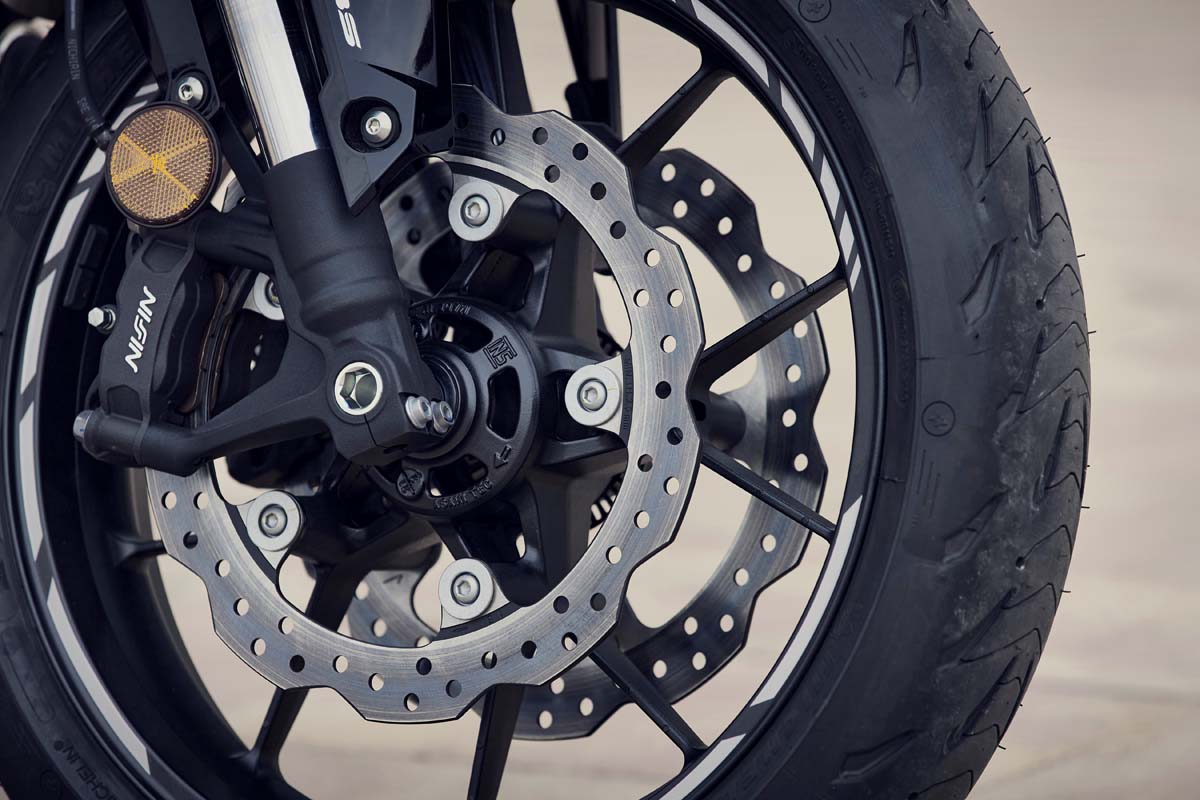 On the brakes, the previously fitted single 320mm front disc and two-piston caliper has been replaced with a pair of 296mm discs with Nissan radial-mount two-piston calipers. While smaller, the new front-end braking set-up reduces lever pressure when braking, according to Honda. The extra weight of the dual disc set-up is offset by the lighter radiator.

At the rear, the single 240mm disc with single-piston caliper is unchanged from the 2021 range, as is the standard ABS. 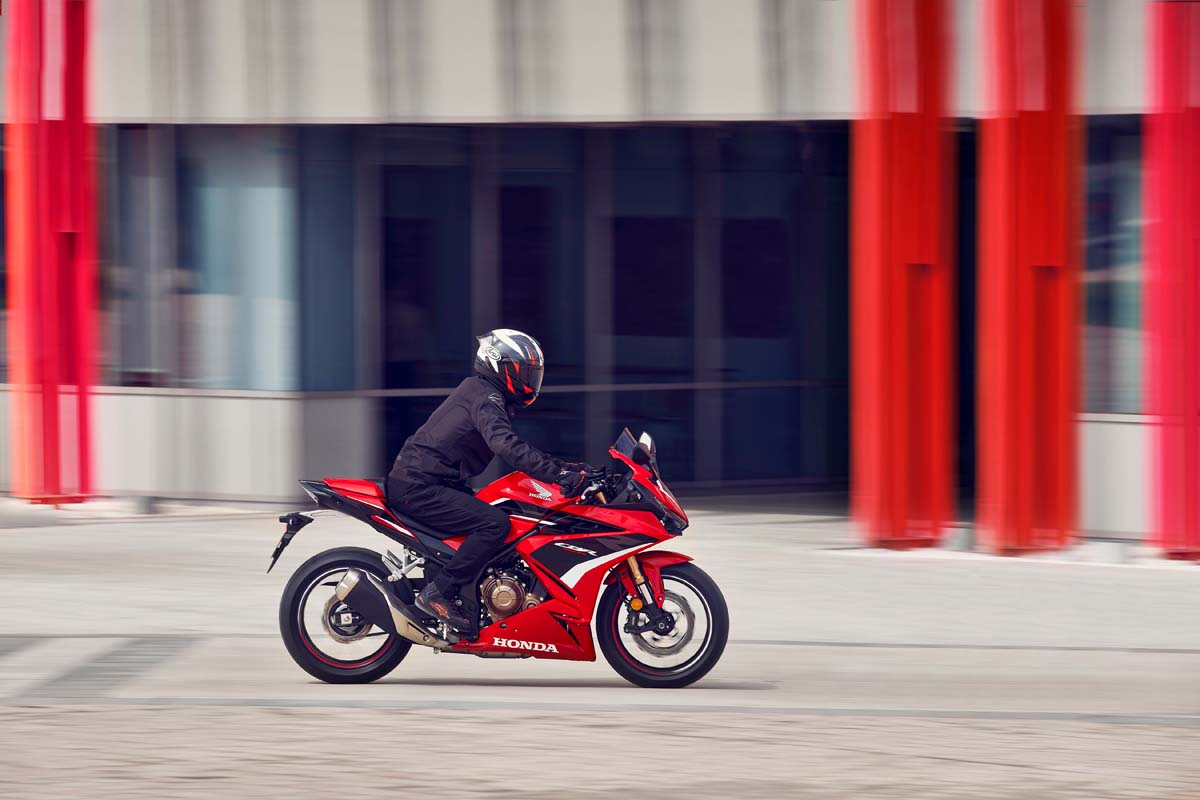 While all the aforementioned changes are common to the entire MY22 CB500 lineup, there are some individual changes, too.

Both the CB500F and CBR500R feature revised geometry, with more weight over the front wheel – changing from a 46.8/53.2 front/rear weight bias to 49.7/50.3. Both these models also get new aluminium footpegs. 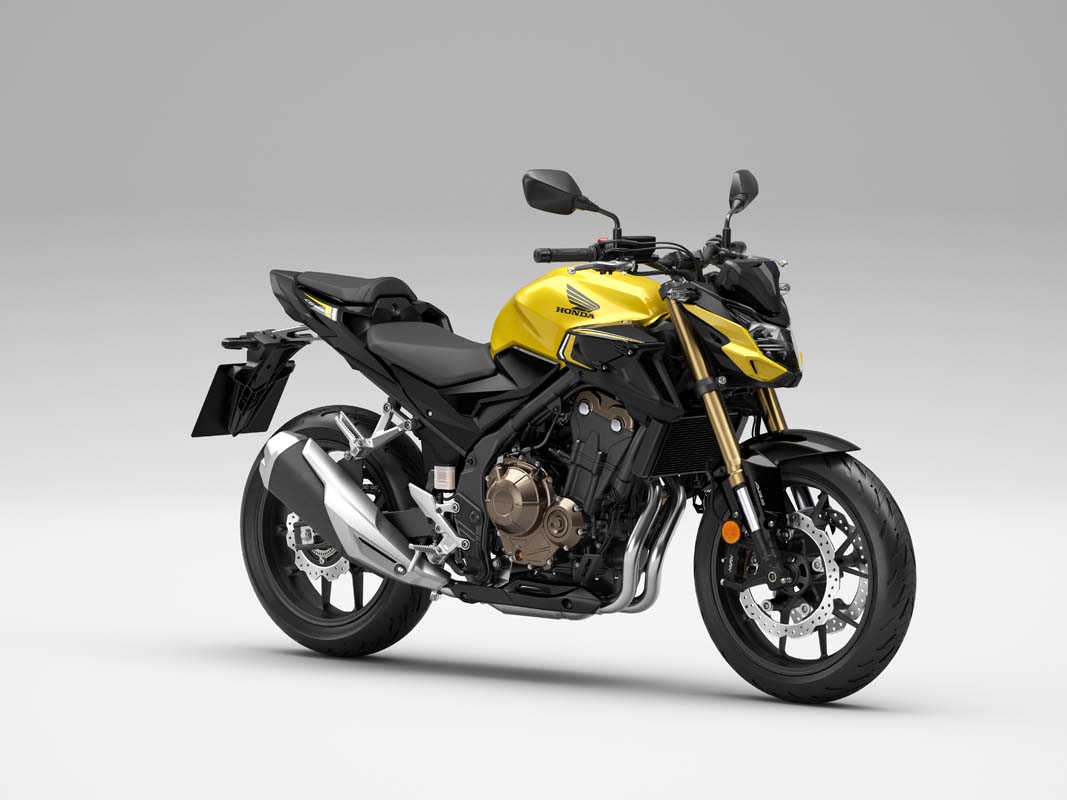 The CB500F gets new-look 17-inch alloy wheels for 2022, along with a more compact front mudguard and new Pearl Dusk Yellow paint scheme. 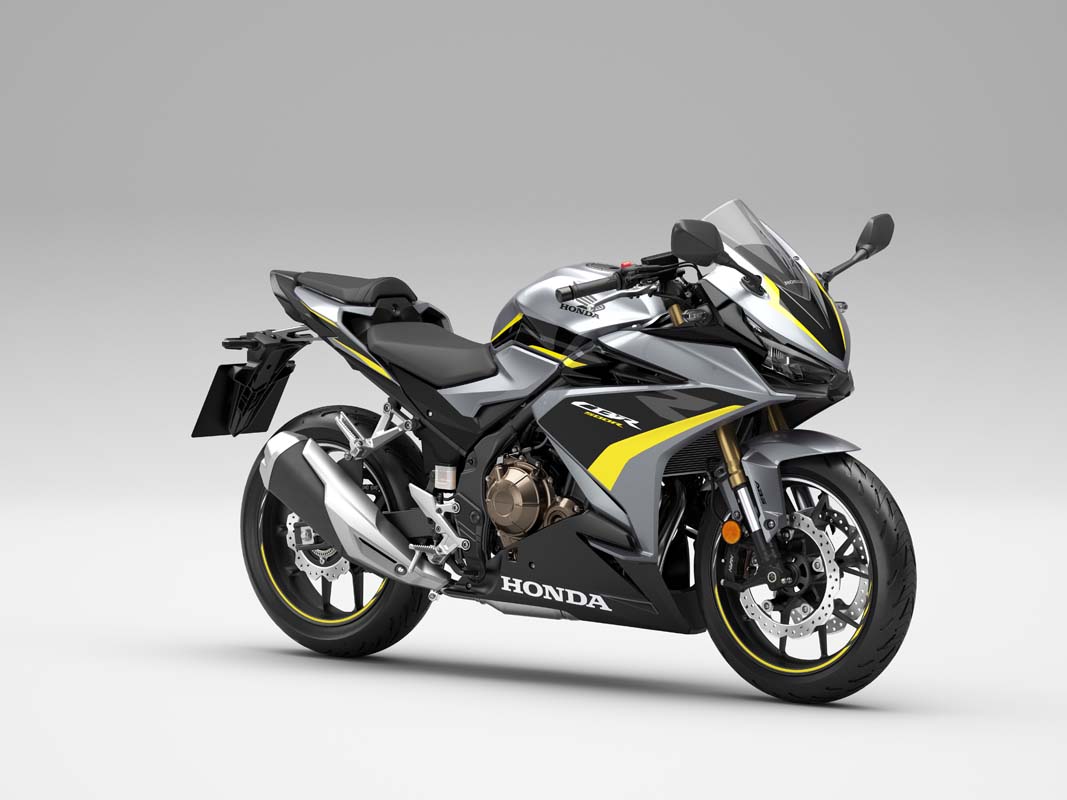 The MY22 CBR500R will be offered in Grand Prix Red and Sword Silver metallic, and also gets the same mudguard makeover and new alloys as the CB500F 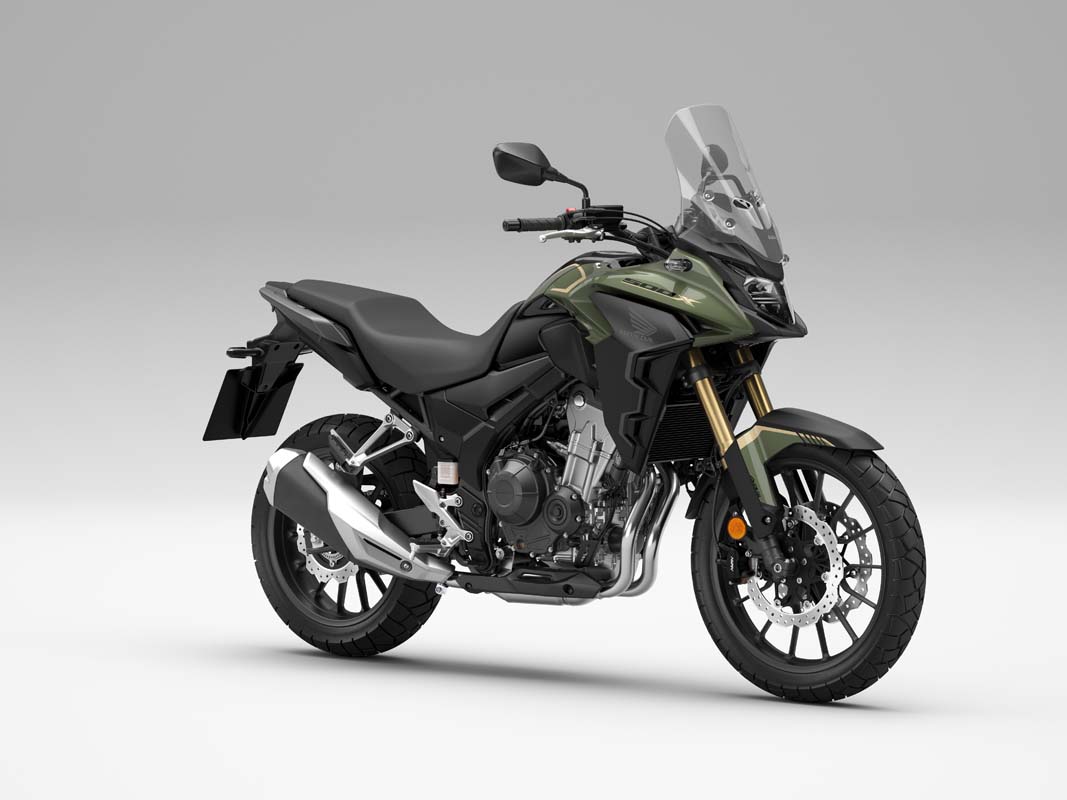 On the 2022 CB500X, there’s now a larger front mudguard and new alloys of a different, multi-spoke design to the CB500F and CBR500R. The CB500X will be offered in a choice of three colours – Matte Gunpowder Black, Grand Prix Red and Pearl Organic Green. 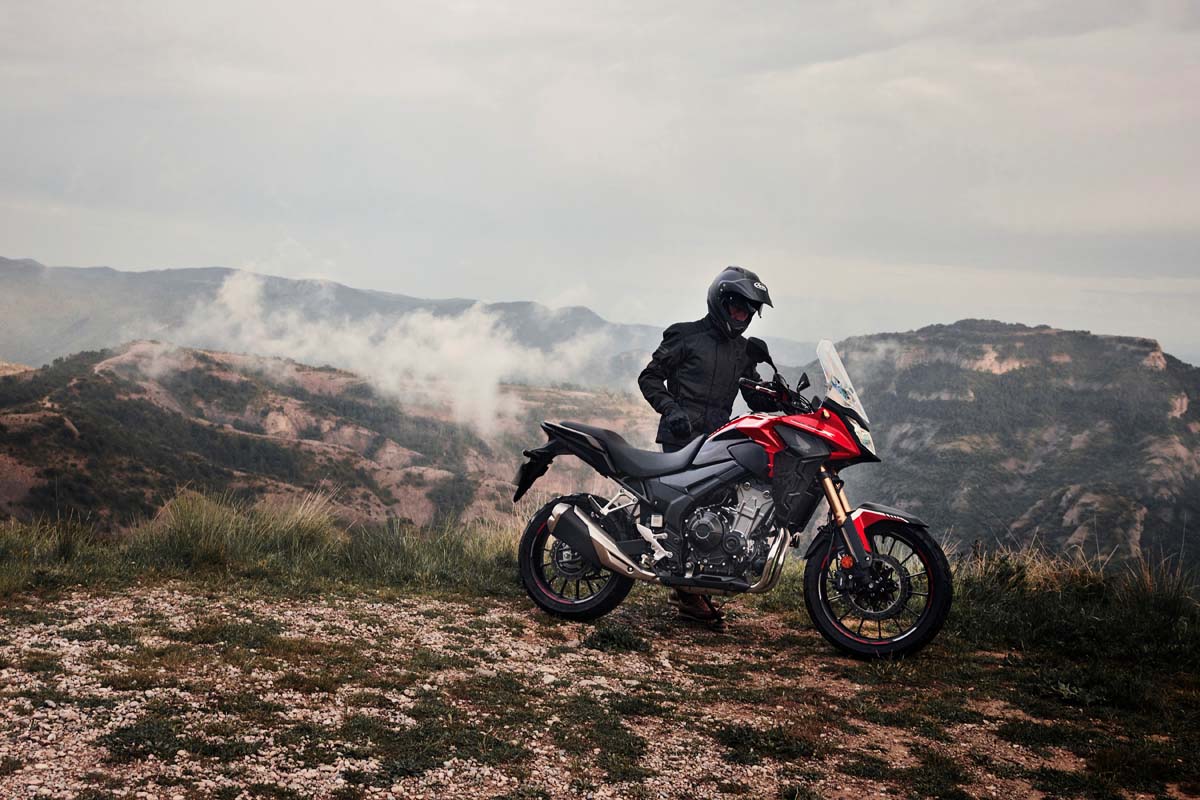 Standard features across the range include a digital instrument display, LED lighting and slip-assist clutch. 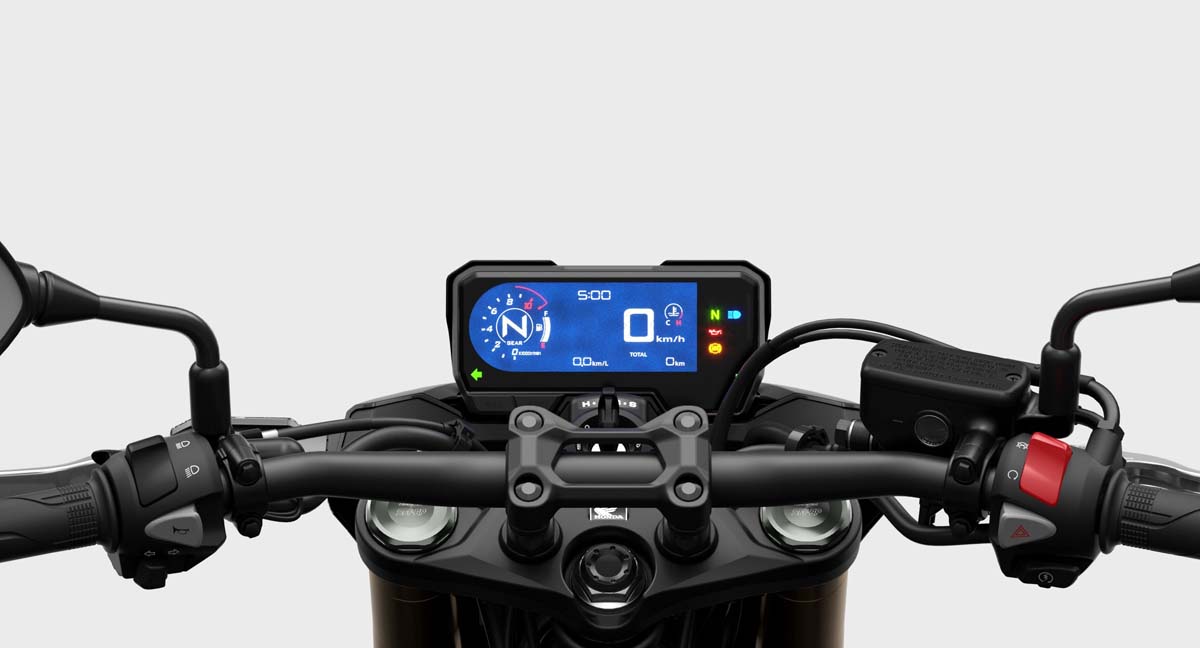 The 2022 CB500 lineup will reach Honda dealerships later this year, but a specific date has not released. Nor has the cost, but rideaway pricing or around $10,000 to $10,500 is expected to remain, backed by Honda’s 2-year warranty.