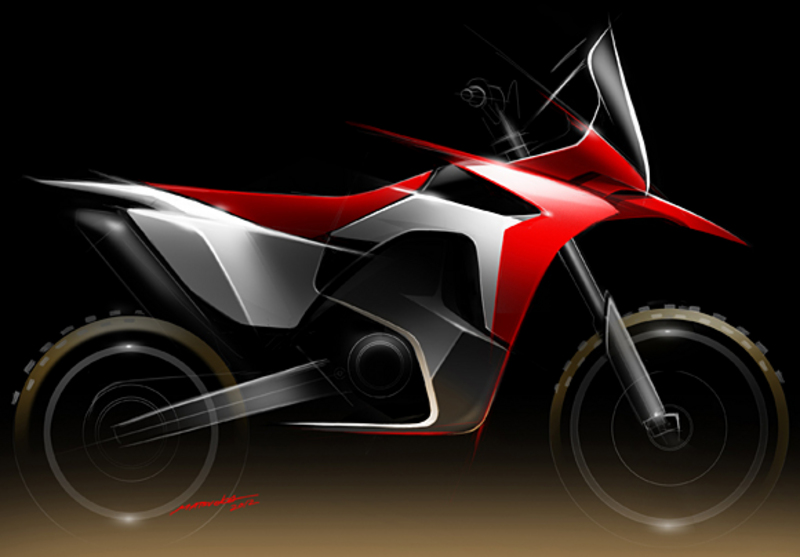 Honda competed in the forerunner of the present Dakar Rally, the Paris-Dakar Rally, every year from 1981 through to 1989, and was a winner in the motorcycle category five times during that period
Honda has announced its intention to participate as a works team in the motorcycle class in the 2013 Dakar Rally to be held in South America, the first time the manufacturer has fielded a factory-backed team in 24 years.

Honda competed in the forerunner of the present Dakar Rally, the Paris-Dakar Rally, every year from 1981 through to 1989, and was a winner in the motorcycle category five times during that period. Honda's return to the Dakar Rally will see the factory team take on the new South American adventure the Rally adopted in 2009, travelling north to south through Peru, Chile and Argentina.

The Honda team, to be called 'Team HRC', will include: Portuguese rider Helder Rodrigues, who took third place in the 2012 Dakar Rally; Brazilian Felipe Zanol, who brings a wealth of experience in motocross and enduro race events; Sam Sunderland (United Kingdom); and Javier Pizzolito (Argentina).

All three will ride a prototype machine, based on the CRF450X production machine, developed and produced by the Motorcycle R&D Center at Honda R&D. Kit parts designed for use on the standard CRF450X model have also been developed and will be made available to a limited number of teams.

Tetsuo Suzuki, President, Honda Racing Corporation, commented "The Dakar requires competitors to cover several hundred kilometres per day for more than two weeks. It needs a totally different type of vehicle from events such as motocross, trials and road races. Honda has put a great deal of effort into designing and building a powerful and winning machine. We are aiming for the championship from this first year."