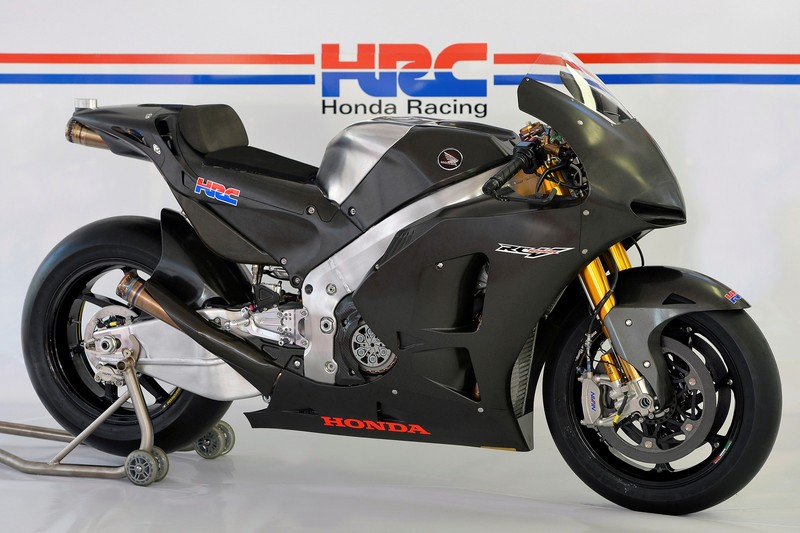 The goal of this new machine, which will be sold and not leased to the teams, is to compete in MotoGP with a reasonable budget, and presumably be more competitive than the current CRT machines.

Teams running this machine will also be able to run 12 engines over the course of a season, instead of the usual five per season for factory prototypes.

HRC Executive Vice President, Shuhei Nakamoto and project leader, Tomonori Sato, presented the new machine to the media on Thursday. HRC say the 90-degree V4 produces over 175KW of power at 16,000rpm, utilising spring valves and a traditional gear box. The bike will be delivered with Öhlins suspension and Nissin brakes.

Currently, Aspar Team (with Nicky Hayden and a second rider TBC), Honda Gresini (with Scott Redding) and Cardion AB Racing (Karel Abraham) have committed to purchasing the new machines, which will make their track debut at the Valencia test session that follows Sunday's race. Two machines will be available for the three-day test that begins on Monday. 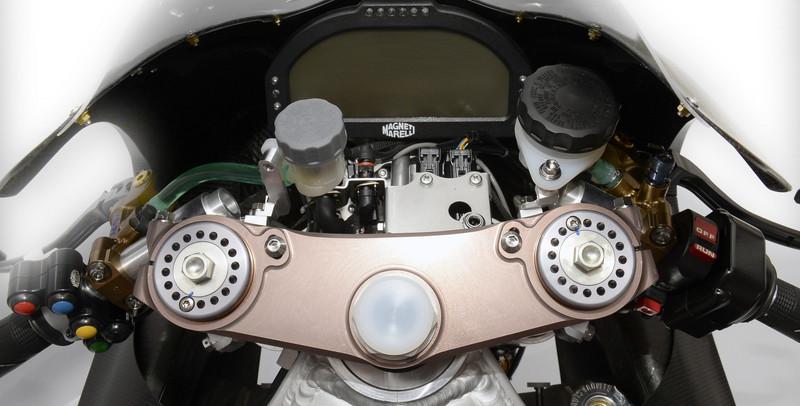 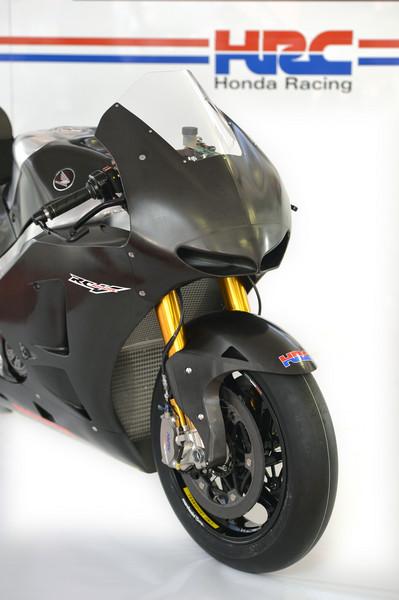 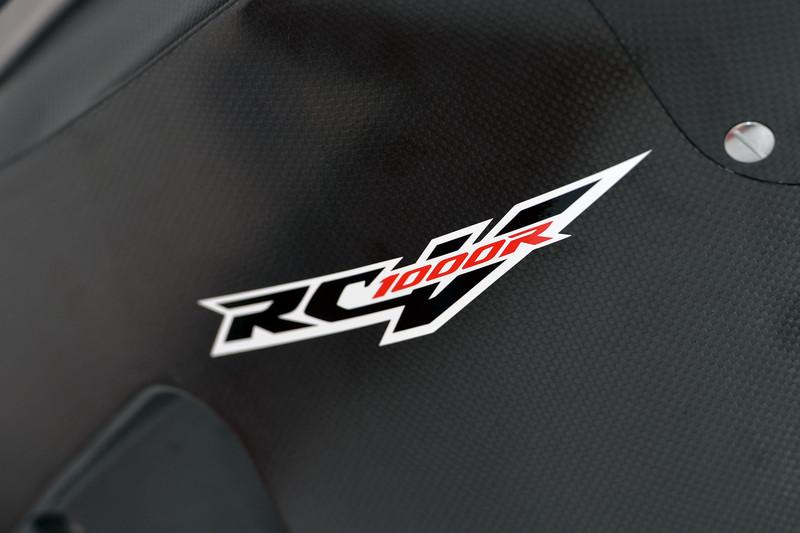 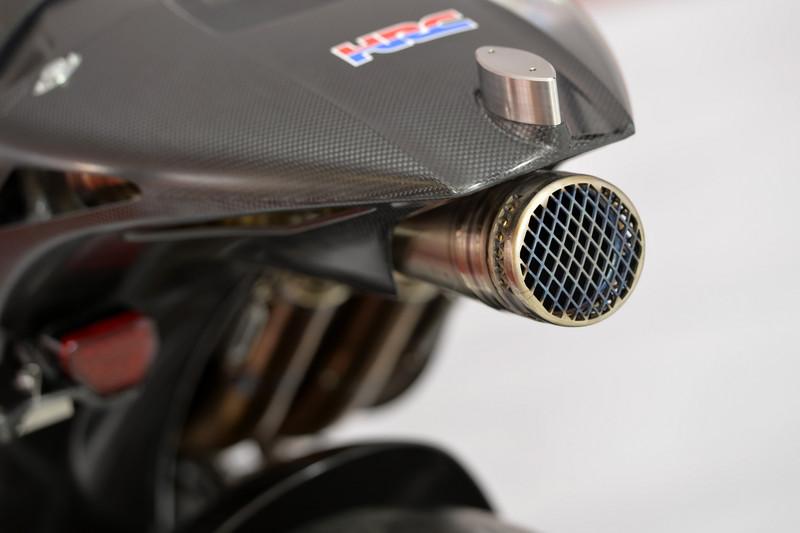