An as-new example of Honda’s RC213V-S has set what’s claimed to be a new world record for the most expensive Japanese motorcycle sold at auction.

The ‘MotoGP bike for the road’, complete with shipping crate and optional race kit, was auctioned through automotive marketplace Collecting Cars in December. 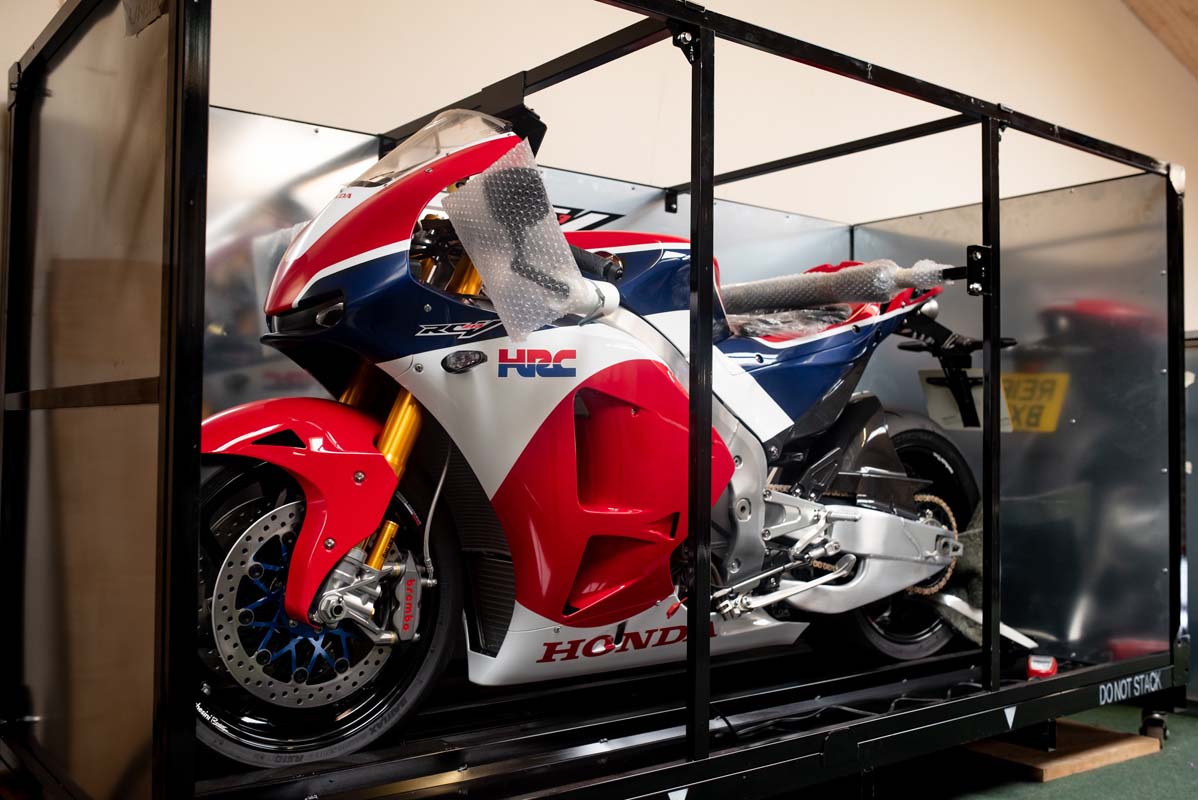 When it was released in 2015, the RC213V-S was the ultimate Honda roadgoing motorcycle, developed by Honda Racing Corporation and based heavily on the RC213V MotoGP bike.

Power came from a 999cc liquid-cooled four-stroke V4 engine producing a claimed 117kW and 101Nm, while the addition of an optional sports kit (including a different ECU, quickshifter, datalogger, brakes, sprocket set and other gear) for circuit use increased those maximums to 158kW and 118Nm. 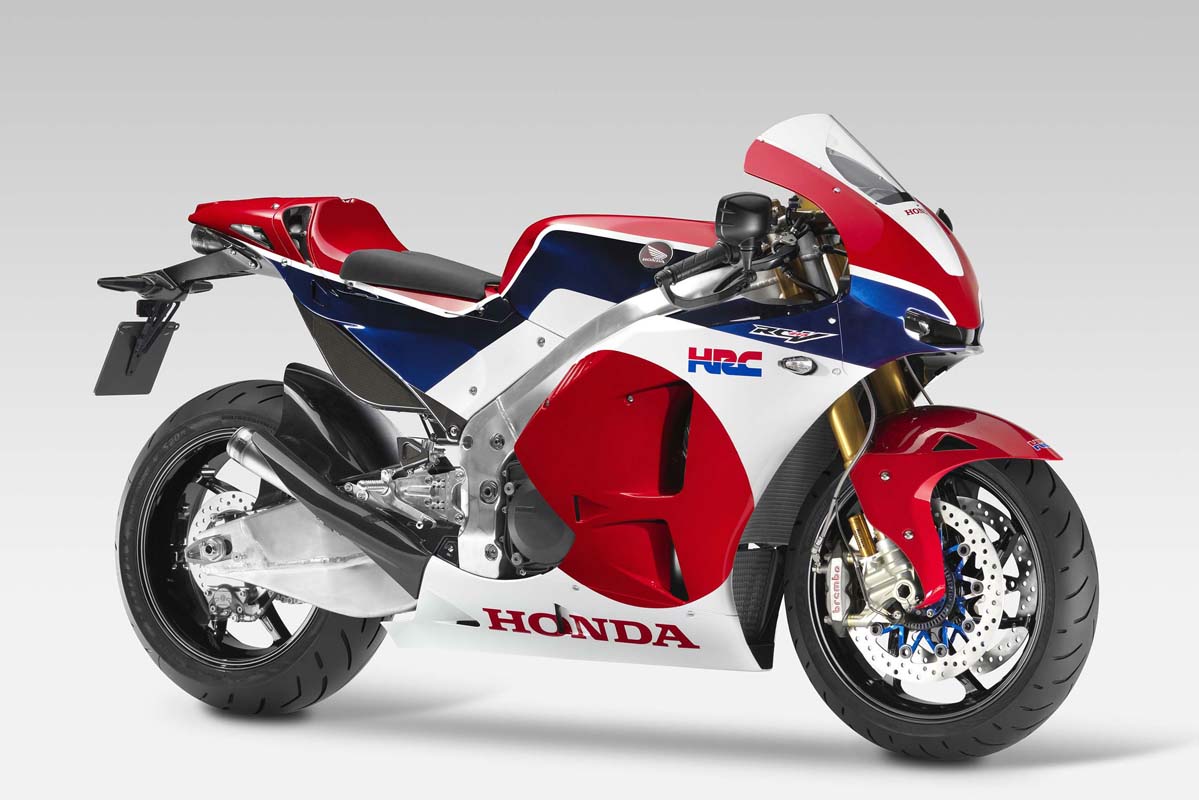 Production wasn’t numbered, but was limited. Offered as a built-to-order unit in Australia and other countries, it’s believed no more than 300 RC213V-Ss were built, while the high price tag (from $244,000 when new in Australia), meant they only sold to well-heeled enthusiasts who, for the most part, have hidden them away. 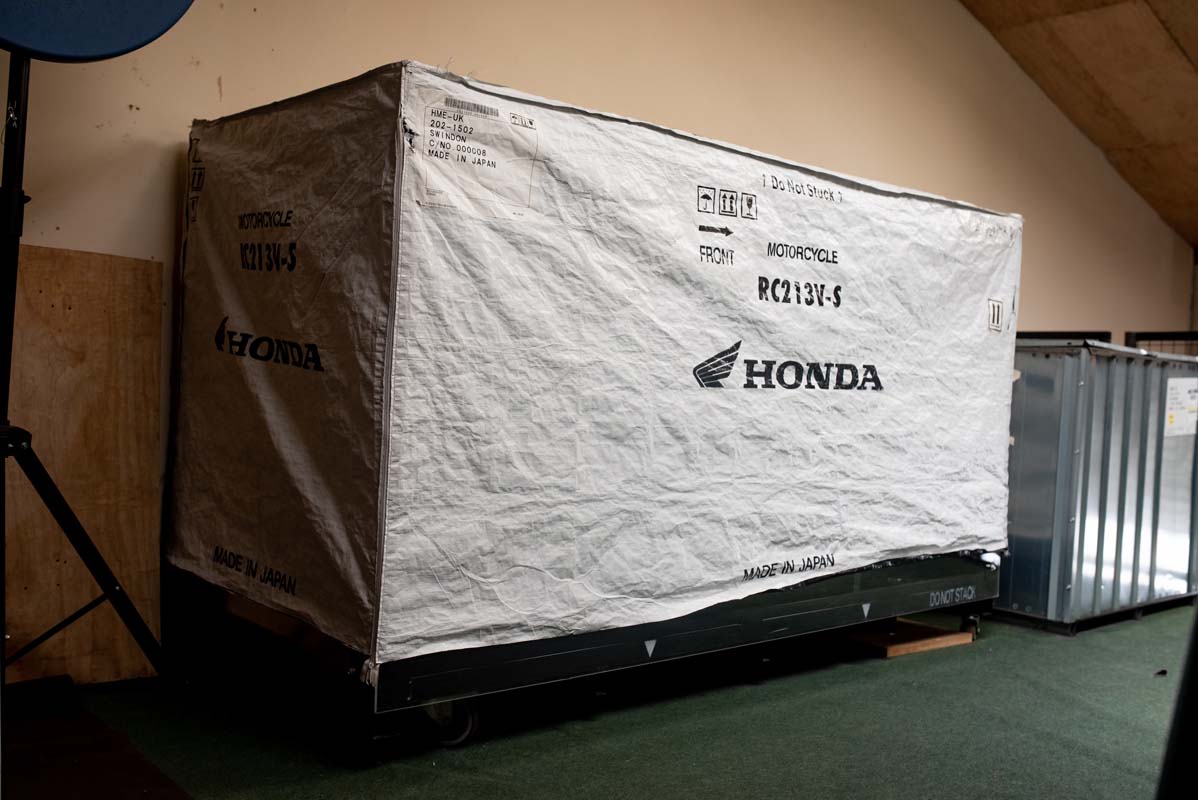 The 2016-built example consigned with Collecting Cars was UK delivered and described as having never been ridden, with just one mile on the odometer. Still in its shipping crate, with the optional sports kit included, the RC213V-S attracted 63 bids and sold for £182,500 (AU$267,360 approx.).

Significantly more than the £137,000 these bikes sold for in the UK when new, the sale price is claimed to be a world record for a Japanese motorcycle sold at auction. 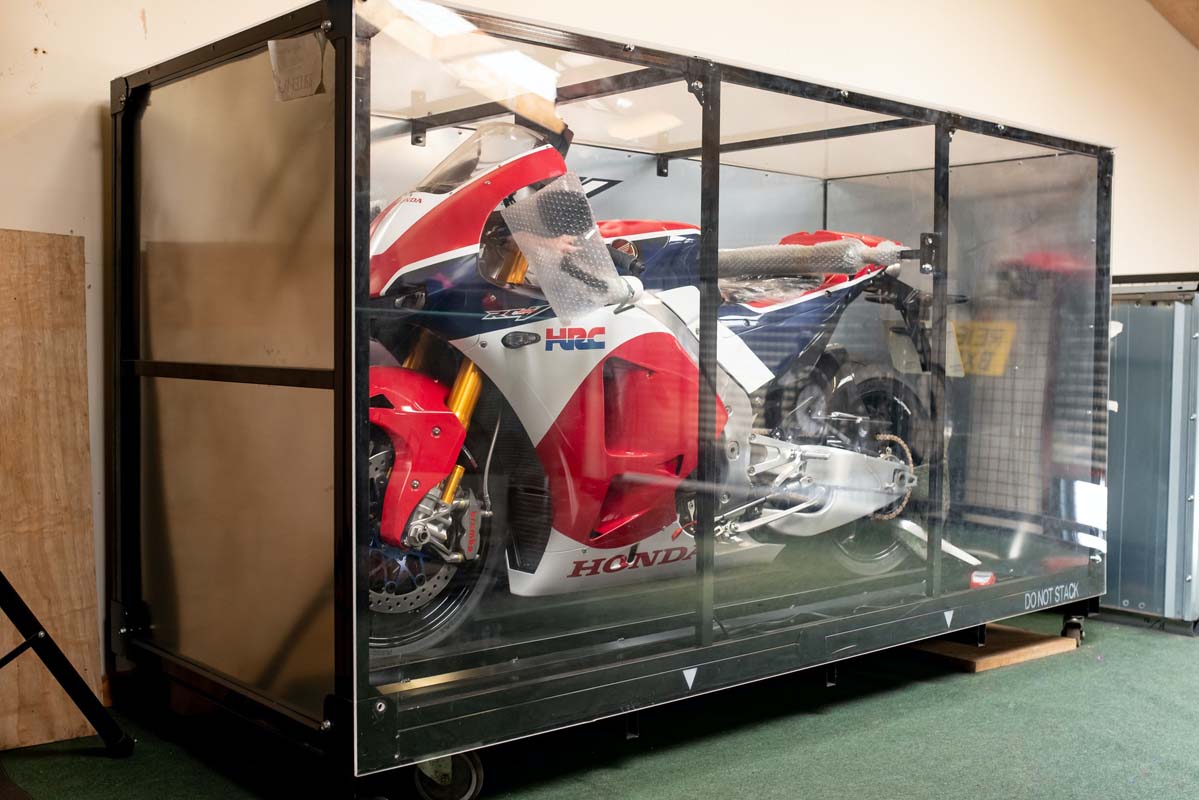 “We are proud to have achieved yet another world-record sales price – this time for an incredible road-legal MotoGP that will be a jewel in the new owner’s collection.”