Crosby, who first competed on the Isle of Man in 1979, winning the Senior TT in 1980 and returning the following year to take the Formula One and Classic Races, will be on the Island throughout race week ...
Several leading motorcycle racers, past and present, have been confirmed to attend this year's Manx Grand Prix Festival, as part of the newly introduced Corporate Hospitality Programme. Chief amongst these, at least for Aussie and New Zealanders, will be Kiwi larrikin and former IoM TT winner, Graeme 'Croz' Crosby.

Crosby, who first competed on the Isle of Man in 1979, winning the Senior TT in 1980 and returning the following year to take the Formula One and Classic Races, will be on the Island throughout race week and will be the main host in the Corporate Hospitality Unit on the three race days; Monday 29th August, Wednesday 31st August and Friday 2nd September.

'Croz', as he is affectionately known, also won the Daytona 200, the Imola 200 and the Suzuka 8 hours during an eight year career, as well as finishing second overall in the 500cc World Championship in 1982. He was inducted into the New Zealand Sports Hall of Fame in 1995 and the New Zealand Motorcycling Hall of Fame in 2007. Widely regarded as one of the most entertaining speakers, Croz is bound to treat attendees to a wide range of racing and non-racing anecdotes from his new book "Croz - Larrikin Racer."

Other Corporate Hospitality guests confirmed for this year include popular local racer Conor Cummins, who battled back from serious injury in 2010 to be on the start-line at this year's TT. Eleven-time TT Champion Phillip McCallen, who memorably won four races in a week in 1996, will also be a guest speaker at this year's Corporate Hospitality along with fellow Irishman Brian Reid, himself a 5 time TT winner and 2 time World Champion.

Held on the Isle of Man since the early 1920s, the Manx Grand Prix differs from the TT in that it's strictly for non-professional riders and features a blend of classic and modern (pre-1986) machinery. The event has evolved into a showcase of not just road racing over the iconic 37¾ mile Mountain Course, but trials events, vintage parades and rallies, too. Over the years, the Manx GPhas attracted many former TT stars, as well as their machines. The cut-off point for those machines, with some exceptions,is set at 1985-manufactured motorcycles.

In addition to the Manx Grand Prix, the event will also feature the Manx 2 Day Trial, Manx Classic Weekend Trial and Vintage Motor Cyle Club Manx Rally events. This year's festivalwill also feature the introduction of a new event; 'Party on the Prom' on Tuesday 30th August which will include a beach race, organised by the Peveril Motorcycle and Light Car Club and a Concourse d'Elegance display of classic and vintage bikes, organised by the Vintage Motor Cycle Club. There will also be a beer tent featuring live bands on the promenade every evening from Friday 26th August to Friday 2nd September. 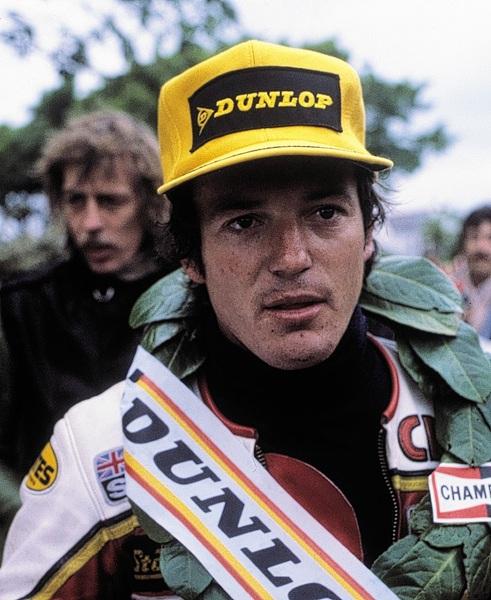 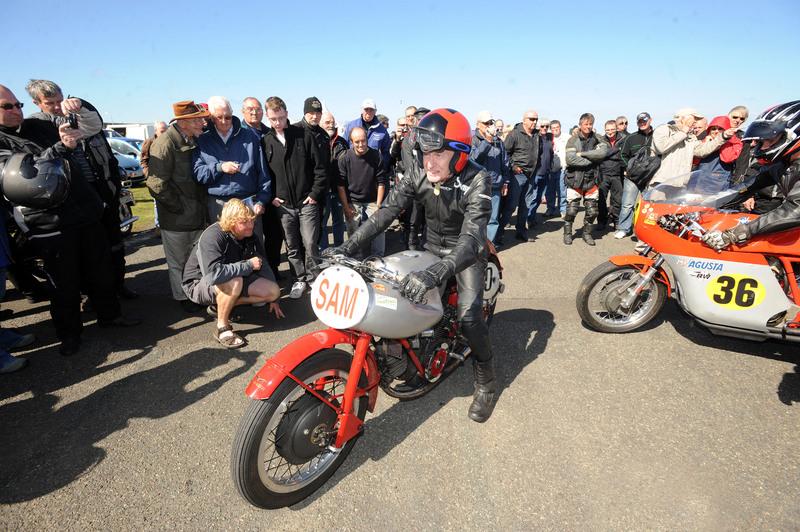 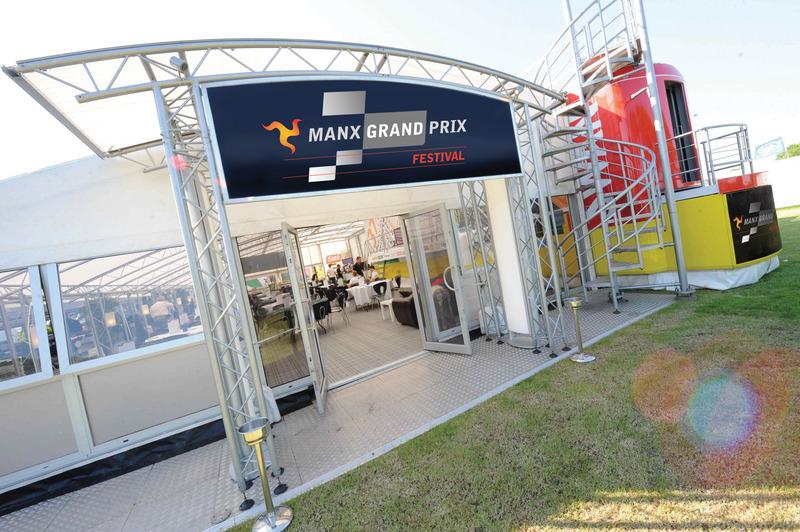