An all-modern, bagger-styled reincarnation of Honda's legendary Goldwing tourer, the new F6B boasts the same performance and luxury, but is a lighter, trimmer and leaner machine.

Honda will be on site at this year's Ulysses AGM from Tuesday, April 16 to Friday, April 19, offering test rides on the new F6B along with other popular Honda models. AGM attendees can visit the Honda stand at the Maryborough Showgrounds hub to register for a test ride.

The new F6B houses the stock Goldwing 1,800cc, horizontally opposed SOHC, two-valve, six-cylinder engine. The engine nestles in a lightweight, twin-spar aluminium frame that provides strength and is aided by the engine's low centre of gravity to create a chassis that boasts great-handling at all speeds. A Dual Combined ABS braking system is fitted to the F6B as standard.

A minimal fairing and a short screen are standout design features, but despite this, the F6B is more than capable of taking both rider and pillion on a highway adventure, but is also suitable for congested city streets.

Upon release in April, the Goldwing F6B will be available in two colour schemes; Graphite Black and Magna Red.

Following its debut at the Ulysses AGM, the Goldwing F6B will be available exclusively through Honda Goldwing Dealerships in late April and boasts an affordable MLP of $24,990 (excludes on road and registration costs). 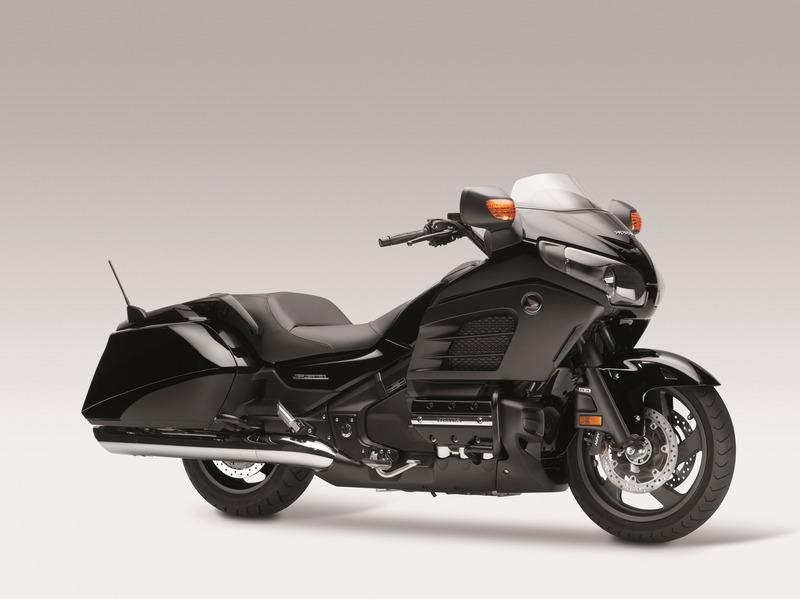 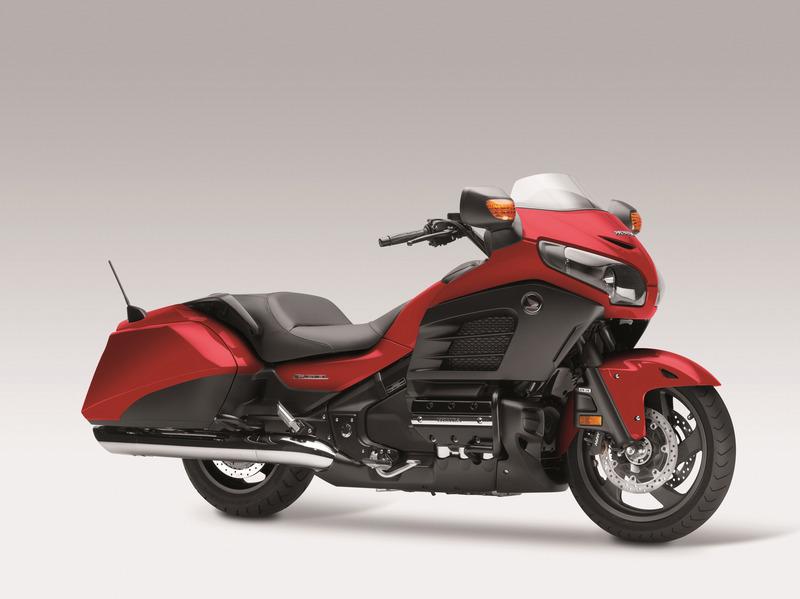