GCBW has become a major meeting for riders of all makes and models of two and three wheeled motorcycles. Set on a beautiful tree lined park beside the Nerang River the major part of the event happens, with rides, poker runs and shows offsite.

Tuesday starts off slowly with riders rolling in from across Australia. A couple of scenic rides are organized, followed by a burnout comp and a bungee pull, then an evening Poker Run. (if you're not familiar with it, the bungee pull - see above - involves a ring of tyre tubes placed around a tow bar - the other end is placed around the waist of each competitor in turn who then tries to stretch out as far as possible and move a can of drink further on the ground then the last competitor.)

Wednesday's main event was the Brougham and Co Accountants sponsored Kids Hospital Run where riders take gifts to the 2 local kid's hospitals and, along with Tex and Bundy (see above), bring huge smiles to the children, parents and staff.

On Wednesday evening, the action moved to the picturesque Broad Beach Mall for the "The S&S and Rollies Proven Performance Broad Beach Show" a ride-in show and shine-in (where riders literally do "ride in" to the Show n Shine area) with lots of coffee shops and restaurants. The biggest show ever in the 10 year history of the event saw over 100 bikes judged, another 30 bikes displayed around the edges and another 100 bikes parked across the road beside the Pacific Ocean.

Thursday's major events were the Link sponsored "Thunder in Paradise" Poker Run with about 300 bikes taking part and then that evening the "Jack Daniels Biker Ball" held at Sharks Rugby League Club. 300 seats were pre booked and 298 people attended, yet another GCBW record. A fantastic evening was had by all, with great food, great people, great venue and a great band.

Brisbane's newest USA V-Twin motorcycle super store, Custom Central, held a Celebrity Charity Ride to help raise funds for an Aussie Vietnam Veteran, who was injured in the USA on a "Run to the Wall" cross country ride.

Robin Bradley and his partner, Sonya,the AMD trade magazine publishers from London, and Paul Yaffe, custom bike builder from Arizona joined in and spoke freely to those on the ride at the morning tea stop. The ride took a scenic loop from Carrara out through the beautiful Numinbah Valley with morning tea beside the Nerang River and a fabulous spread put on by the Vietnam Vets ladies committee. Vets President "Mutha" led the ride and his members and their ladies did a great job helping an injured brother.

Supporting sponsors include Australian Motorcycle Imports, Custom Central, House of Kolor and Californian Image. One nitro bike will remain in USA Mancuso colours and the other is now in patriotic Aussie colours of green and gold.

The big highlight of the final day was the first ever staging in Australia of the AMD Pro Show. For the first time GCBW was an AMD Pro Show Affiliate Event. An international industry journal for members of the motorcycle industry, AMD's world championship of custom bike building involves a series of qualifying shows around the world, with the winner of each travelling to the USA to compete in the ultimate showdown. GCBW's inaugural winner was Joe Schembri and he will be travelling to Sturgis to represent Australia in August, 2009.

If you're planning on attending 2009's GCBW, take some time off so you can ride up, participate in the events and enjoy all that Gold Coast Bike Week has to offer. Even if your partner or kids aren't as enthusiastic about bikes as you are, they can have a great time at the theme parks and beaches of the Gold Coast. 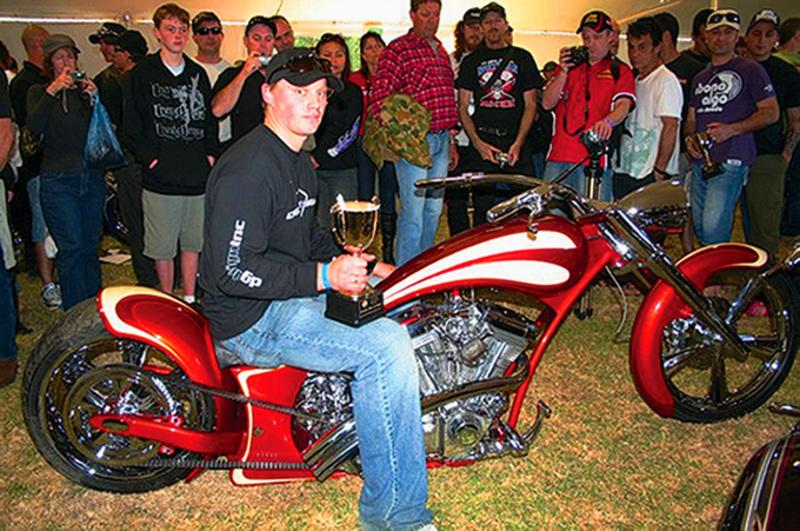 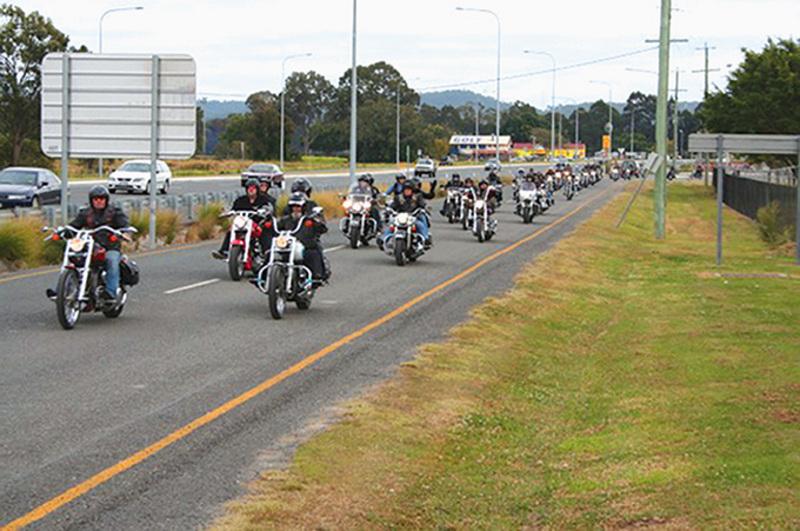 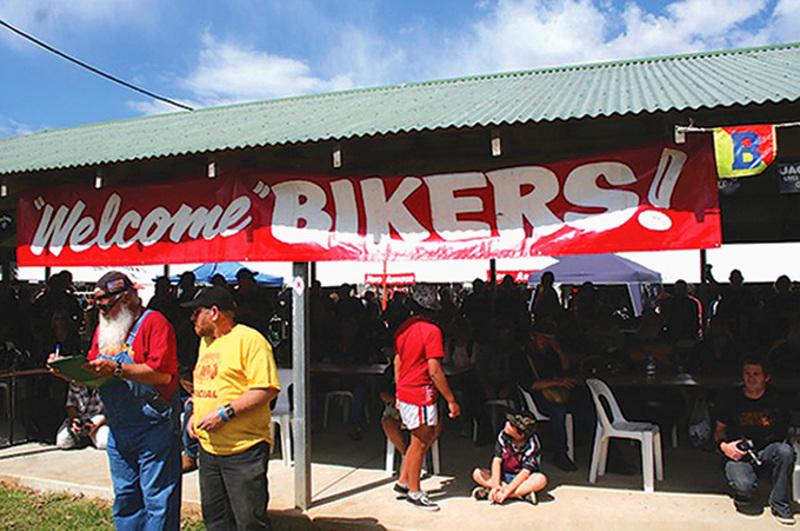 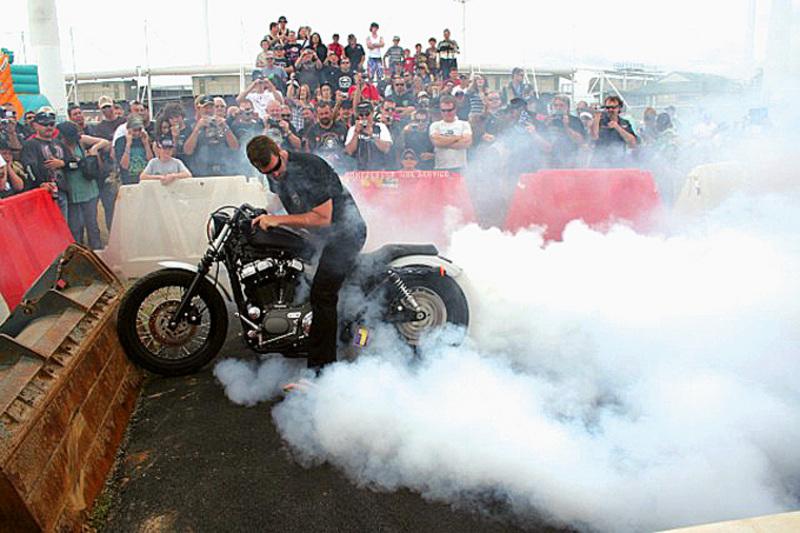