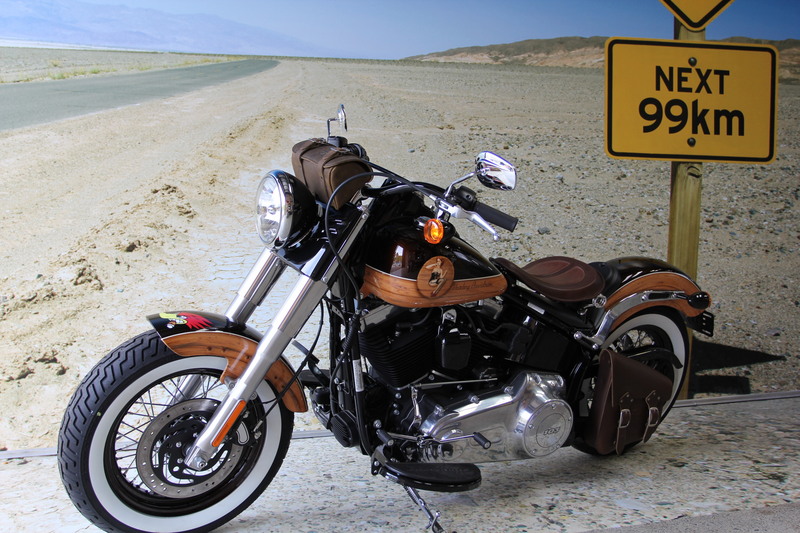 The winners have been announced for Judgement Day III, the Harley-Davidson customisation competition which this year focused on Harley's Softail family.

The two-tone deep metallic brown and stunning detail in the wood grain finish of the paint made 'Woody' a worthy winner of the category.

For the second 'tattoo-culture' requirement for Judgement Day III (the first being 'freedom of expression'), Fraser's took a different tack, adorning the rear guard with a hand-painted image of Popeye - the famous tattoed sailor man, while a 50s cheesecake-style pinup graced the tank, and the Clay Smith Cams 'Woody Woodpecker' logo graced the front guard.

Fraser Motorcycles (Wollongong) General Manager, Mitchell Clarke said: "Tattoo culture and freedom of expression are synonymous with Harley-Davidson so reflecting this in the paint we designed for Judgement Day III was a challenge we duly accepted.

"We wanted to create something fun and unique so are thrilled that we were able to create an award-winning design which uniquely sets this bike apart," Clarke continued.

Adam Wright, Director of Marketing for Harley-Davidson® Australia and New Zealand commented: "We would like to thank all the dealers and customers who entered Judgement Day III. The competition was extremely competitive this year, with every entry receiving exceptional scores. It is a testament to the creativity and workmanship of all our dealers that our judging panel were so tasked in arriving at a decision.

"We would like to extend our congratulations to the teams at Morgan and Wacker [who won the major prize of Best Overall Customisation] and Fraser Motorcycles in both Wollongong and Sydney. Their efforts in creating three very special customisations that perfectly reflect the competition themes were rightfully rewarded. Each design is the very essence of Harley-Davidson and what we stand for."

Woody, along with all the entered and category-winning bikes from Judgement Day III, can be viewed at www.harleyjudgementday.com.au 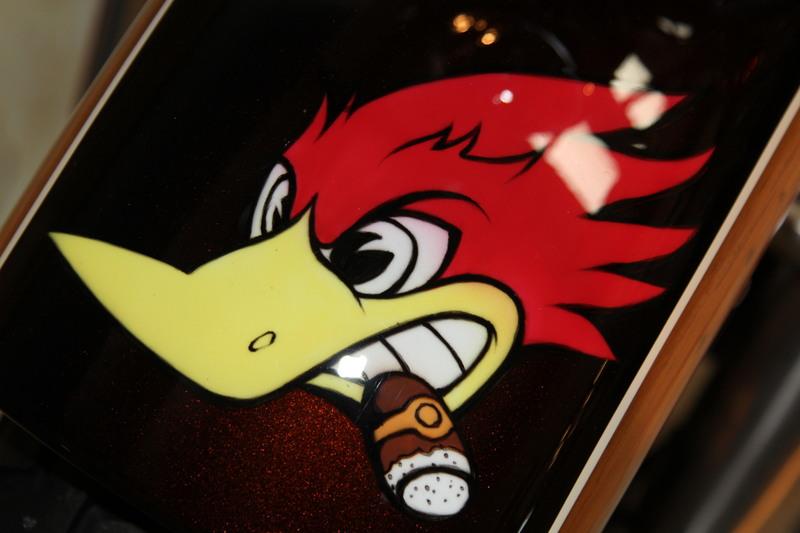 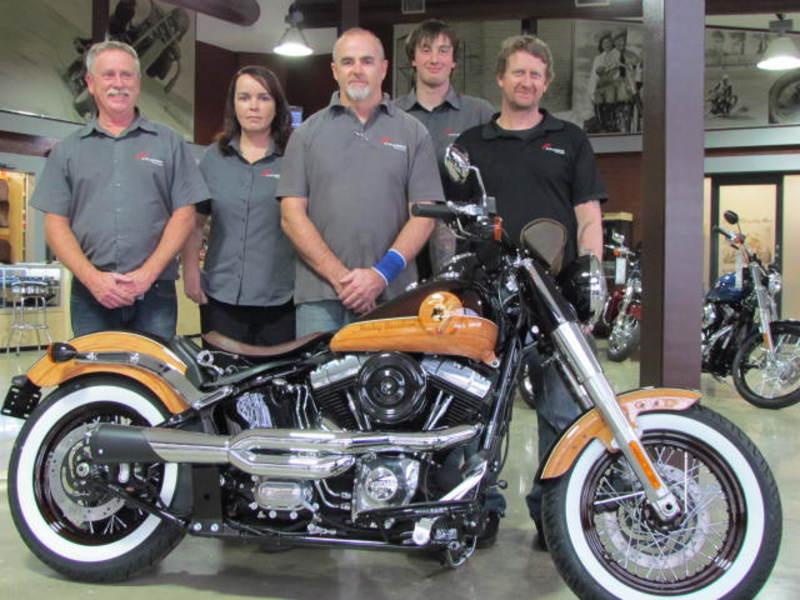 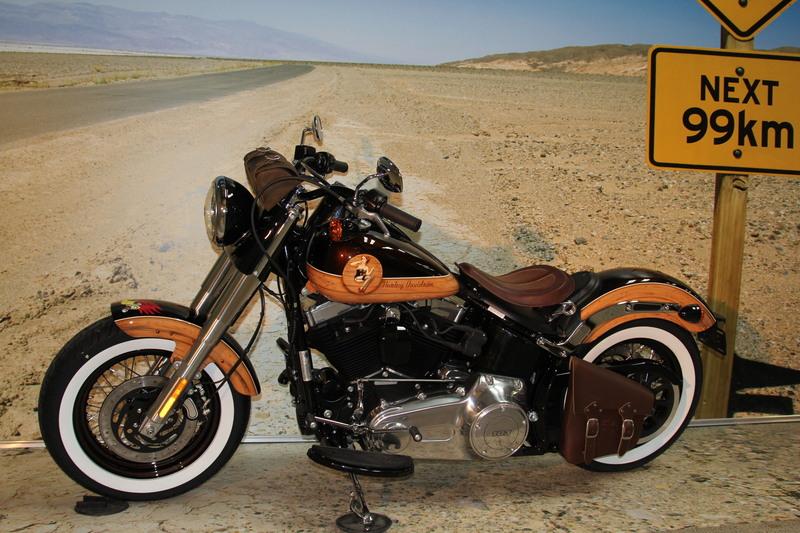 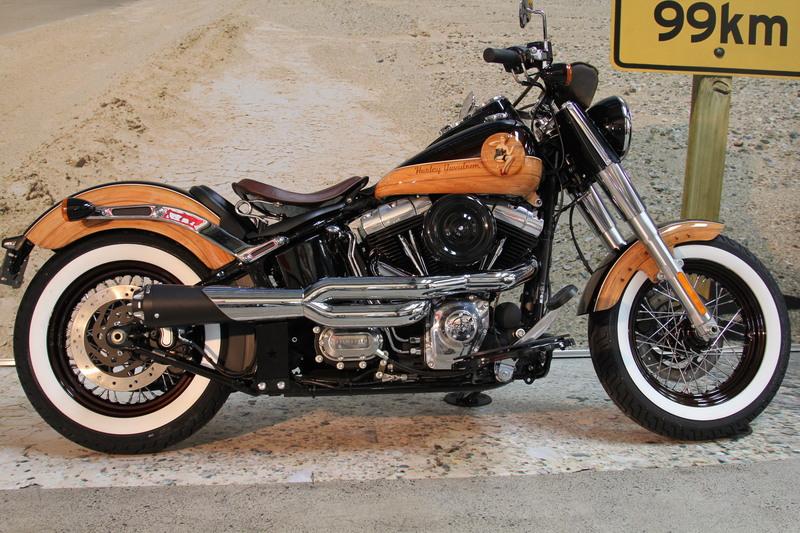 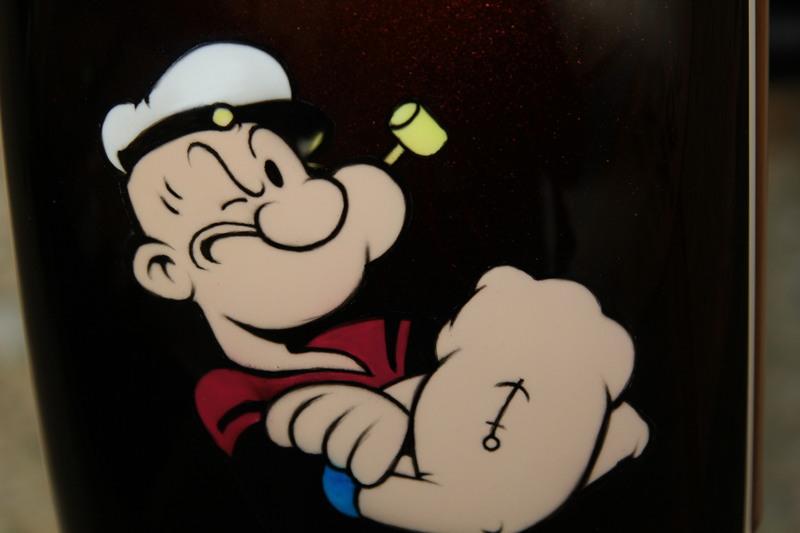 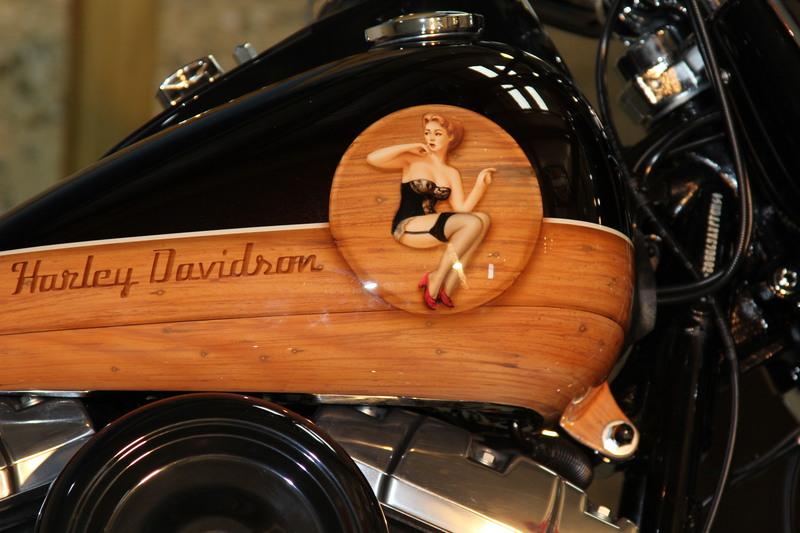