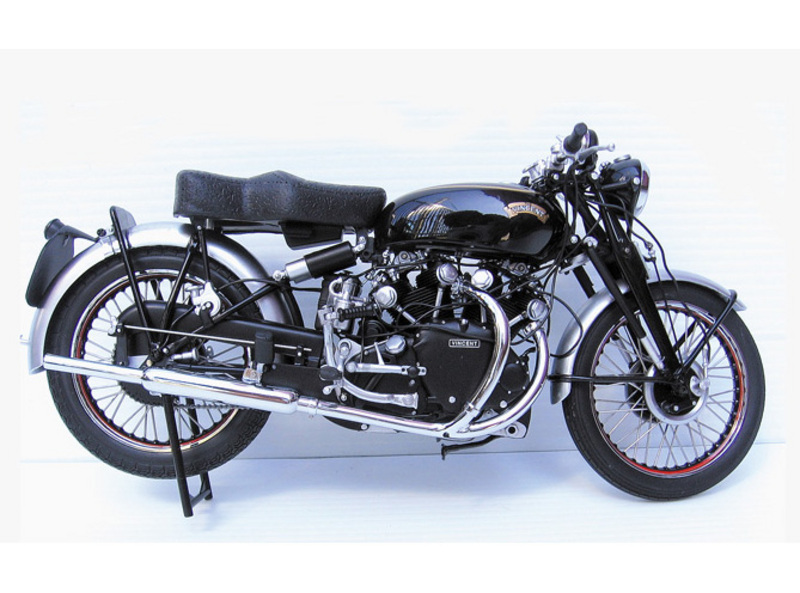 Some familiar names like Lindsay Urquhart, Harley City's David Reidie, Peter Birthisel, Kerry Walton (of Last Ride hearses) and Jock Main have their bikes featured, and share their enthusiasm for collecting & restoring, as well as imparting their own opinions on what drives enthusiasts to find and revive classic bikes.
While a scant four pages are devoted to each bike and owner's story (one suspects that each subject could have filled many, many more pages), Bike manages to fit some interesting and, at times, amusing information into each entry.
For example, the elite few among Russell Craddock's collection of vintage race bikes are all named after characters from the 60s TV show, Thunderbirds, while Peter Tzortzatos's Triumph custom chopper was once used to ferry 70s singing leviathan, MeatLoaf, around Melbourne!
Just Bikes gets a guernsey, too, helping Phill Southorn track down a rare 1956 model 600cc AJS. What's interesting to note is that most of the owners featured in Bike are suffering the apparently common affliction of MBS - Multiple Bike Syndrome! While some remain loyal to their preferred brand, others have collected a variety of makes and models, including rare names like Scott, Parilla, Taz, Rover and American Eagle, the latter briefly used by Evel Knievel in his daredevil career.
At only $29.95, Bike is an interesting and affordable addition to your motorcycling bookshelf.

If you thought a 'Horsy' was something you did in a swimming pool, 'Rohr' was a noise made by lions, and 'Testi' was something only blokes had, then you need The A-Z of Classic Scooters!As the title suggests, all the major - and minor - scootering brands are covered in this encyclopedia-style volume that covers most of the 20th Century.
Each marque receives a brief rundown on its history and significant models, with the size determined by their impact on the market. This means that names like Vespa, Peugeot & Lambretta have several pages devoted to their history, while forgotten marques like Himo, Dot and Vivi are lucky to muster up a paragraph. Some interesting nuggets, like the unknown scooters created by known brands like Triumph, BSA and BMW, also add to the interest factor. The real strength of this book, though, is the wealth of period photographs, illustrations, adverts and brochures that are reproduced throughout.
A flick through reveals the sometimes quaint illustrations used - and makes it apparent that attractive women were a vital selling tool for post-War scooters! What's also apparent is that while most of the 300+ makes covered in this book follow the basic step-through pattern, there has been a hell of a lot of variety in interpretation of the design.
Ideal for settling a few scootering pub arguments, The A-Z of Classic Scooters would be of interest to scooterists and non-scooterists alike. The $59.99 (hardback) cover price isn't unreasonable, either. 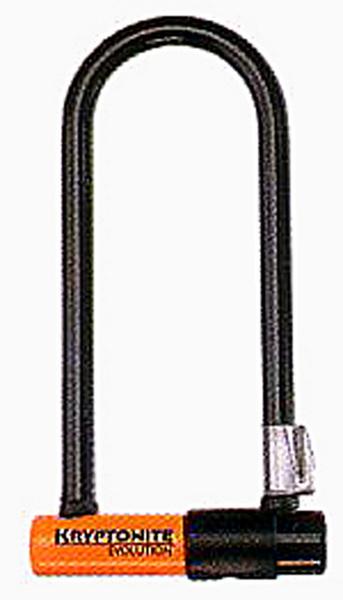 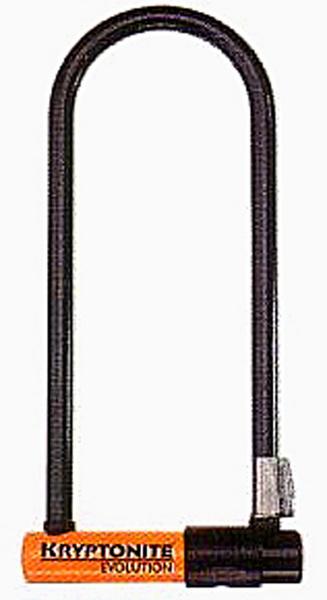 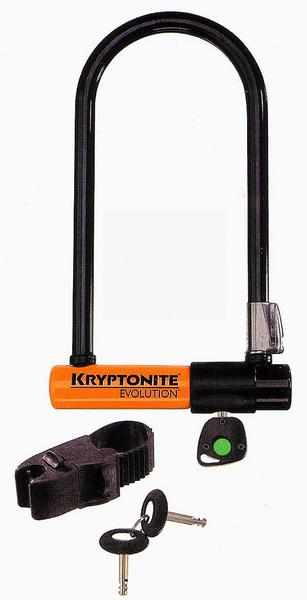 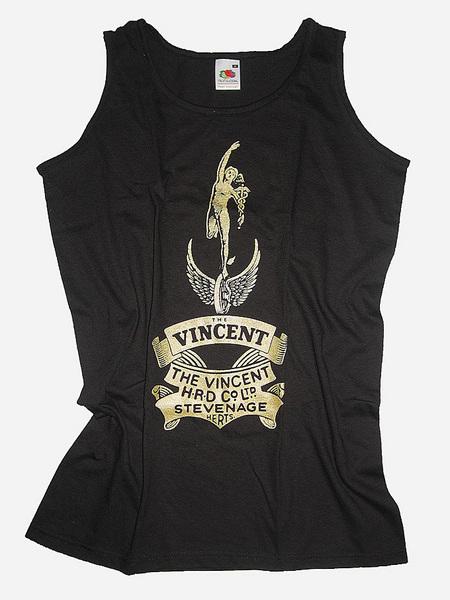 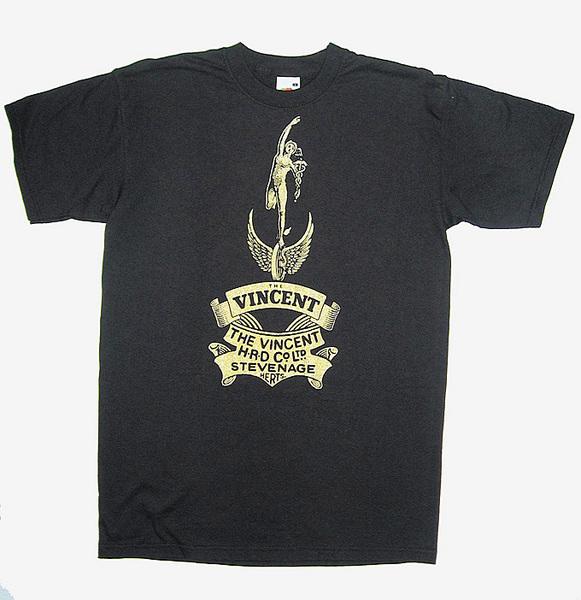 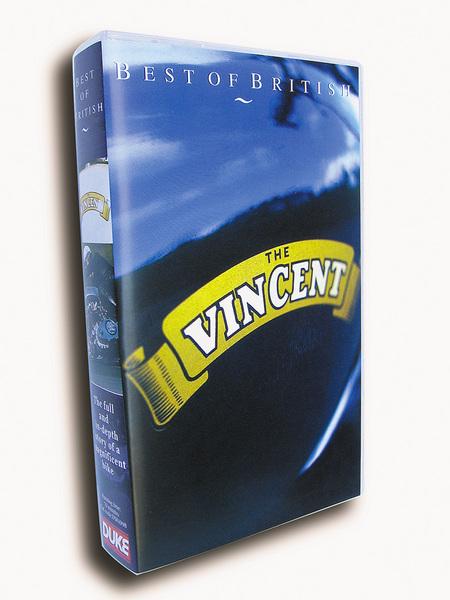 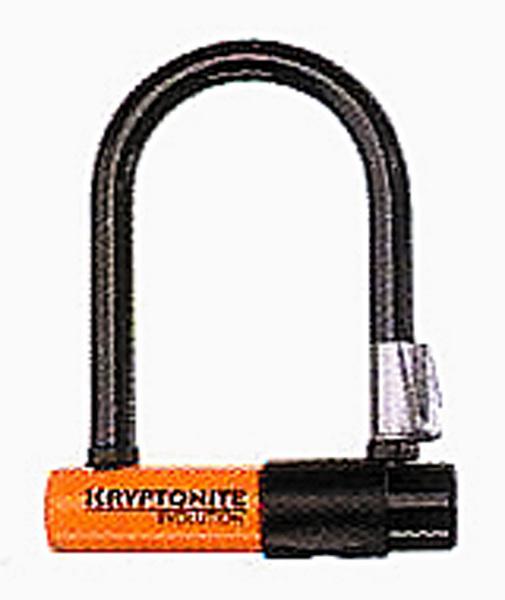