The evolution of Harley-Davidson’s LiveWire from an electric motorcycle within the Harley lineup to its own brand continues, with the announcement of the first standalone model – the LiveWire ONE – on 8 July. 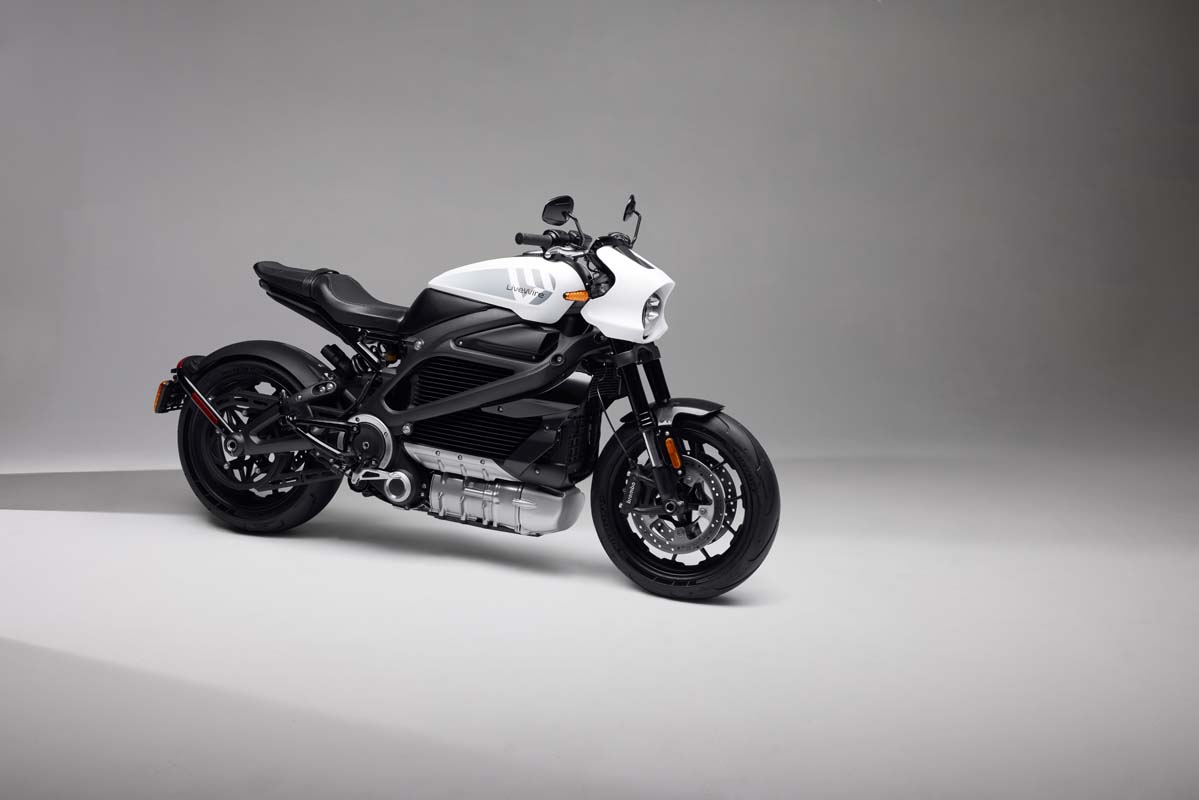 "Today’s LiveWire ONE builds on the DNA of Harley-Davidson but with the electric focus and ambition of the new LiveWire brand,” said Jochen Zeitz, Chairman, President and CEO of Harley-Davidson. “Harley-Davidson and LiveWire will continue to rewrite the motorcycle rulebook and we are excited about this next chapter in our legacy.”

Making its public debut in the US on 18 July, with pre-orders open ahead of first deliveries in North America later this year, the ONE is virtually identical to the motorcycle that hit the market as a Harley-Davidson in 2019, but the ONE carries no Harley branding.

The biggest difference, though, is in the pricing. At US$21,999, the LiveWire ONE is almost US$8,000 cheaper than when it was a Harley. Add an electric vehicle tax credit and the starting price drops to US$19,799.

In Australia, the Harley LiveWire listed for $49,995 when orders opened last year, but how much of the US market’s price drop will apply to the ONE when it comes here is unknown.

Most componentry on the ONE is carried over from the Harley version, including 17-inch wheels with Michelin tyres, Showa suspension and Brembo brakes.

Described as an “electric motorcycle for the urban experience,” listed features on the new ONE include a tactile pulse from the electric motor - called a ‘haptic heartbeat’ - that is three-stage adjustable, presumably for a faster, slower or more tactile pulse.

There’s also a 6-axis IMU, as fitted to conventional motorcycles, to measure the bike’s performance parameters and judge the level of intervention from assistance features that include cornering ABS, cornering Traction Control and Drag Torque Slip Control.

Selectable riding modes – Sport, Road, Rain and Range - allow for different riding conditions and riding requirements, while a Custom Mode allows adjustment of available power, throttle and regenerative braking in increments as fine as 1 per cent. A high degree of connectivity (including Bluetooth) allows the ONE rider to stream navigation directions, monitor alerts and check the bike’s recharge status remotely.

Conventional charging takes 11 hours, but via a DC Fast Charger, full charge can be achieved in 60 minutes, with 0 to 80 per cent charge in 45 minutes.

Range from the lithium-ion battery pack varies depending on the type of riding. According to livewire.com, “City” range for urban riding is 146 miles (235km), which drops to 95 miles (153km) of “Commuting” range and 70 miles (113km) of “Freeway” range. These are all unchanged from the Harley LiveWire.

As previously reported, the LiveWire ONE can be purchased by US buyers online at livewire.com, while bricks and mortar outlets will include existing Harley-Davidson dealerships and new LiveWire-only dealers that are being added in selected US cities. 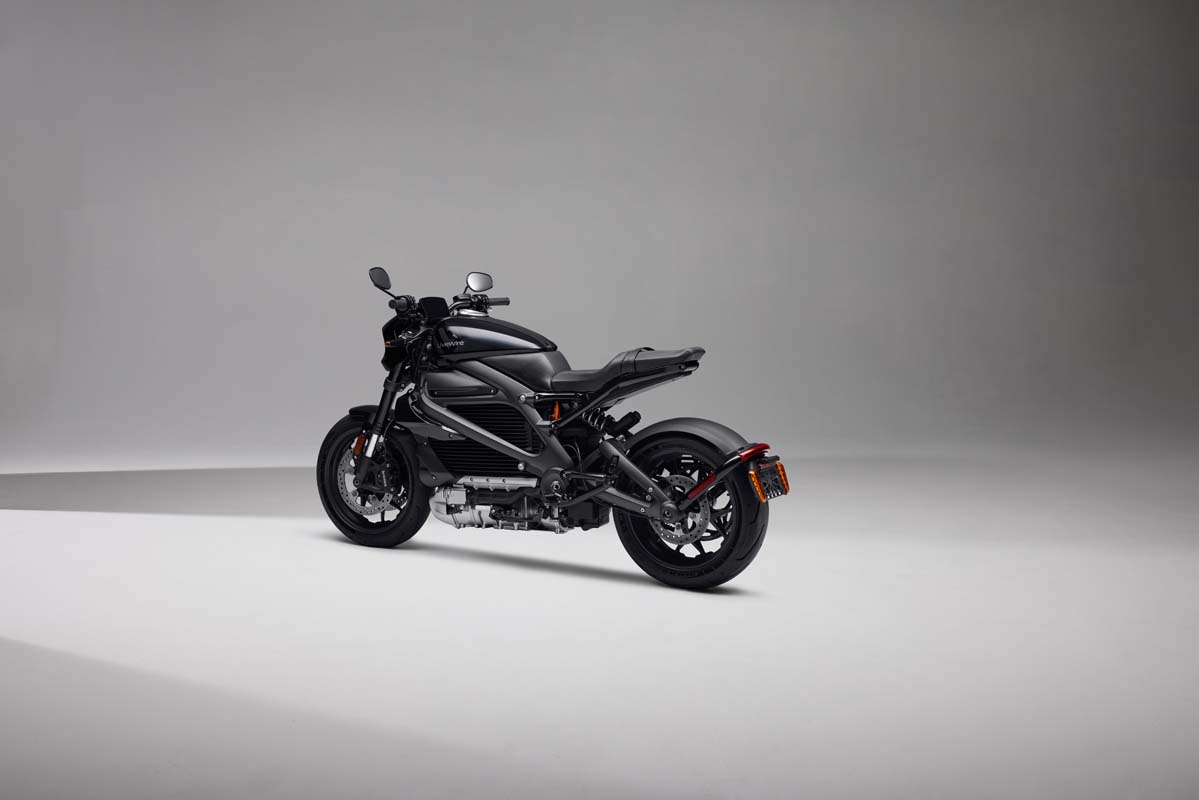 Australian release of the LiveWire ONE is expected in 2022.

Further details can be found at: livewire.com