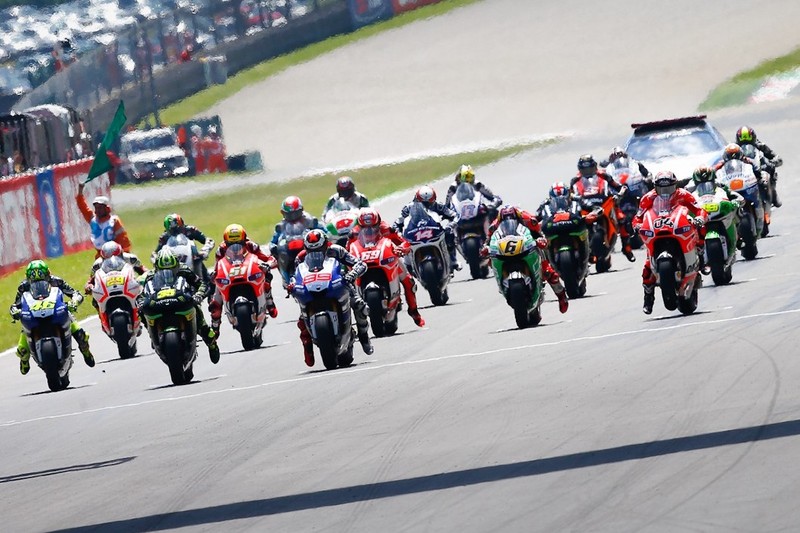 The only change from the provisional 2014 calendar released in December is that the Grande Prêmio do Brasil has been removed from the schedule. This round had been subject to circuit homologation approval by the FIM, which hasn't been granted.

There will be no replacement for the dropped Brazilian round, thus reducing the calendar from 19 rounds to 18 for 2014.

In place of the abandoned round, the Gran Premio de Aragon has moved to the September 28, a week later than its position on the previous calendar.