Motorcycling Australia have announced FIM champion status will be added to the overall winner of the MX1 class at this year’s Penrite ProMX Australian Motocross Championship. 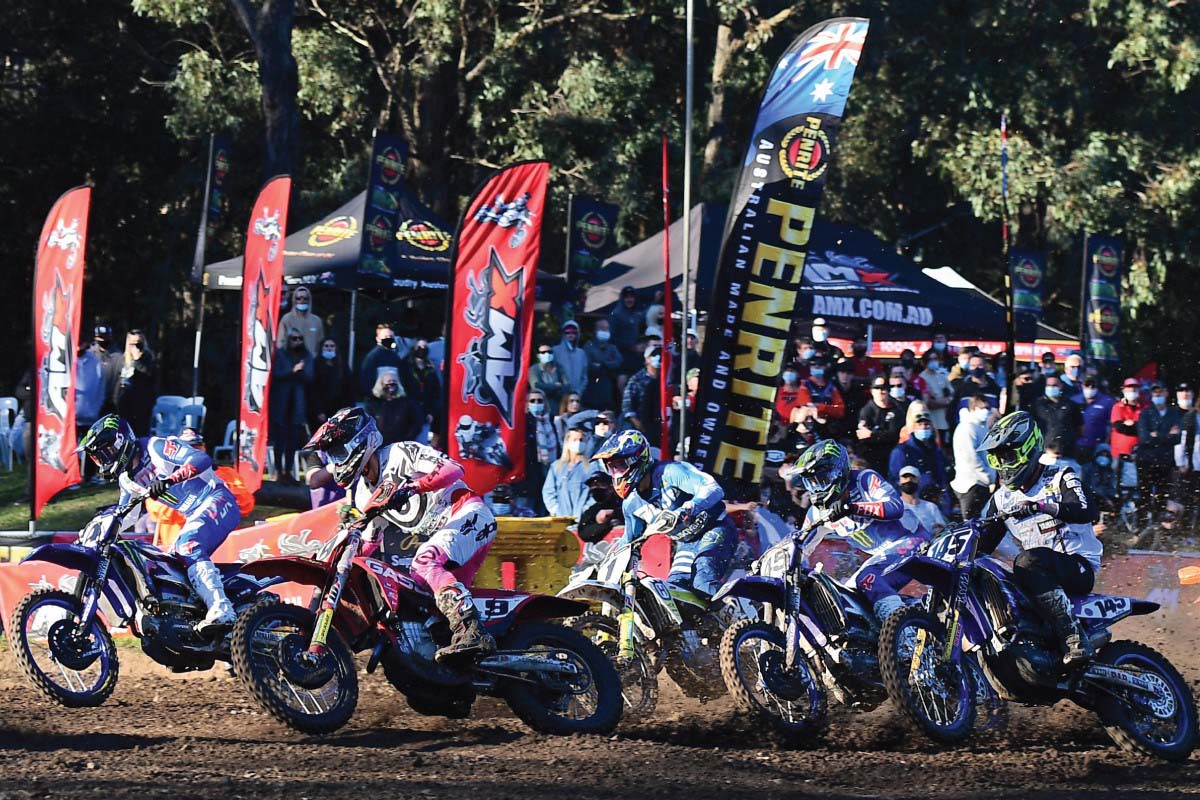 Announced on 23 March, the establishment of the ‘FIM Oceania Motocross Championship’ will see this year’s national champion in the ProMX Thor MX1 category also crowned the FIM Oceania Champion for 2022. This only applies to the MX1 class and not MX2, MX3 or MXW.

“The role of FIM Oceania is to further develop motorcycle sport in the Oceania region at all levels through official FIM Oceania Championships and FIM Oceania programs,” said Peter Doyle, FIM Oceania President.

“The ProMX Championship is set to be outstanding and FIM Oceania is excited to be able to be part of it and to crown an FIM Oceania Champion through the incredibly talented field of riders in the Thor MX1 class.

“The long-term goal of FIM Oceania is to see our champions head overseas to compete in the FIM World Championships like MXGP, and to see more FIM Champions emerge from the Oceania region.”

FIM Oceania is a continental union of the Fédération Internationale de Motocyclisme (FIM), the world governing body of motorcycle sport.

To find out more, go to: fimoceania.org