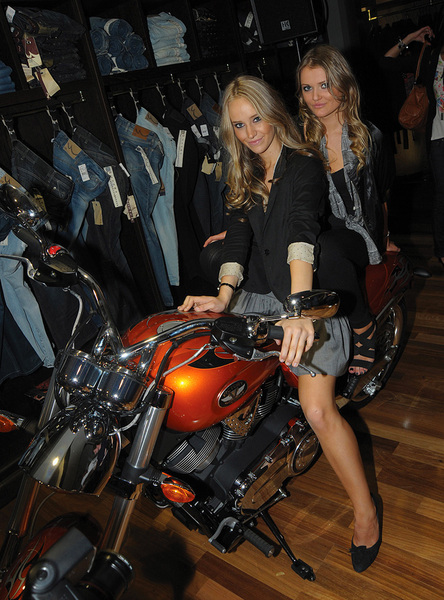 LTB Jeans, one of Europe's premier denim labels, launched their first store in Australia on October 28th at Chadstone, Australia's fashion capital. Among the celebrities on the night, Victory showed off one of their stunning 2009 Hammer models. Featuring orange tribal paintwork and plenty of bling, the Victory proved irresistible for many guests, like Australia's current Miss Universe Rachael Finch, Celebrity DJ Havana Brown and Amber Renae, who cued to have their photos taken on the stylish chopper.

If you're Christmas shopping in Chadstone, check out the Victory in the front display at the LTB Jeans store. www.victorymotorcycles.com.au 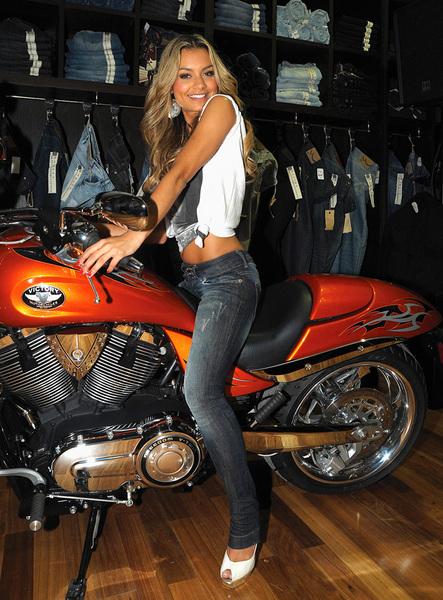 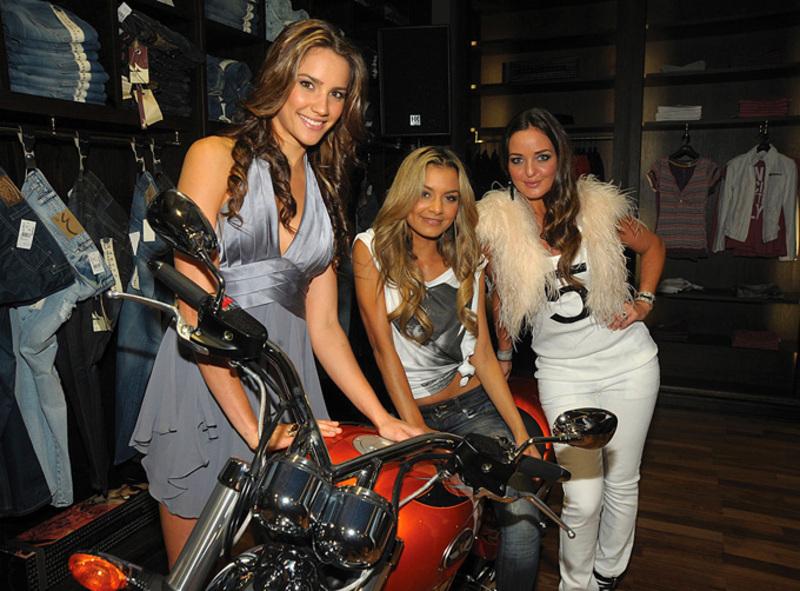