In what they’re calling the beginning of their electric era, Ducati has announced they will be the official motorcycle supplier for the FIM Enel MotoE World Cup from 2023. 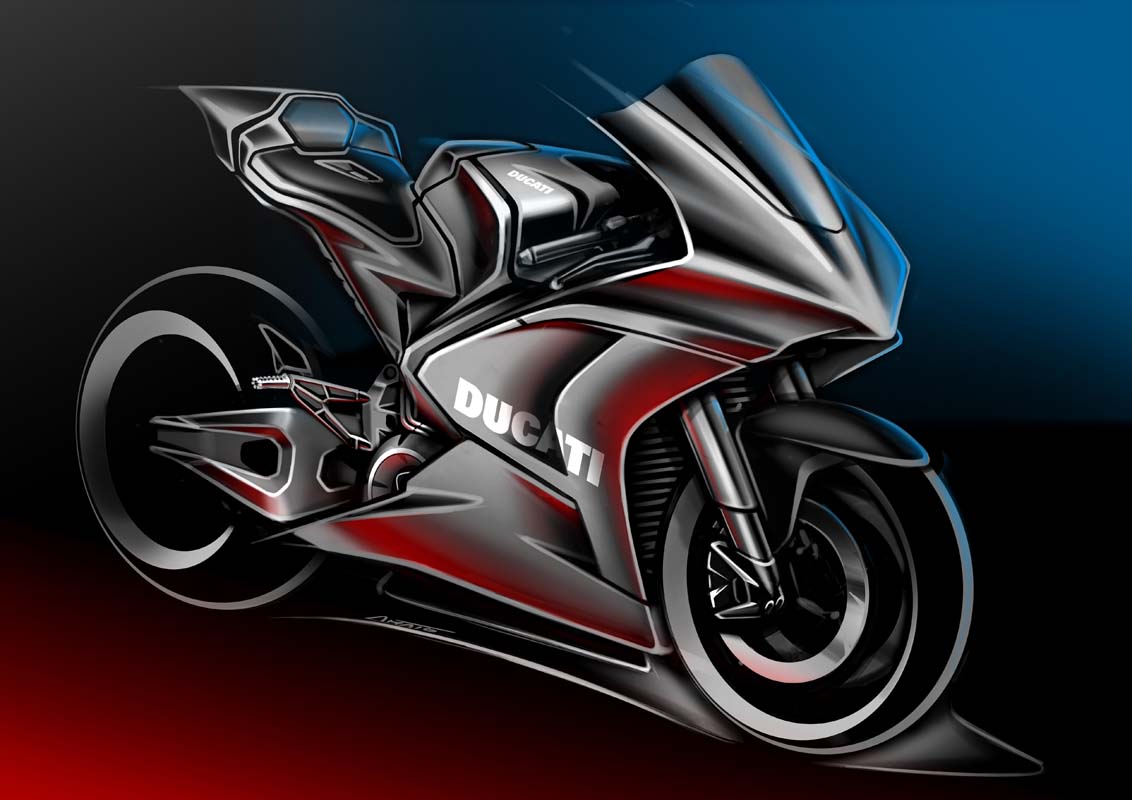 The deal, signed with Dorna Sports on 21 October, will see Ducati replace Energica Motor Company as the sole bike supplier for the all-electric racing series from 2023 to 2026. Energica’s Ego Corsa electric bike, powered by a 120kW AC electric motor and high-voltage lithium-ion battery, has been used exclusively by MotoE since the category’s debut season in 2019.

"Ducati is always projected to the future and every time it enters a new world it does so to create the best performing product possible. We are working to make high-performance electric motorcycles characterised by their lightness available to all FIM Enel MotoE World Cup participants" said Claudio Domenicali, CEO of Ducati Motor Holding.

“This agreement comes at the right time for Ducati - which has been studying the situation of electric powertrains for years - because it will allow us to experiment in a controlled field like that of racing competition.”

Ducati plan to use their involvement in the series to “develop expertise and technologies” in the electric arena, then transfer them to roadgoing motorcycles, in a similar manner to how the Italian manufacturer’s racing using internal combustion engines has been carried through to their road bikes. An example of this is the latest Panigale V4 engine, which was developed from the Desmosedici GP MotoGP bike.

As a member of the Volkswagen Group, Ducati will be able to draw on electric powertrain technologies already developed for VW Group automobiles. However, unlike electric automobiles, electric motorcycles present additional hurdles when it comes to size and weight. Domenicali concedes that weight will the greatest challenge in their future MotoE programme, but is confident they can meet that challenge.

“Lightness has always been in Ducati’s DNA and thanks to the technology and chemistry of the batteries that are evolving rapidly we are convinced that we can obtain an excellent result.”

What comes from Ducati’s four years in MotoE will be applied to electric production motorcycles from Borgo Panigale, but what form that bike will come in – and when - is still a long way off.