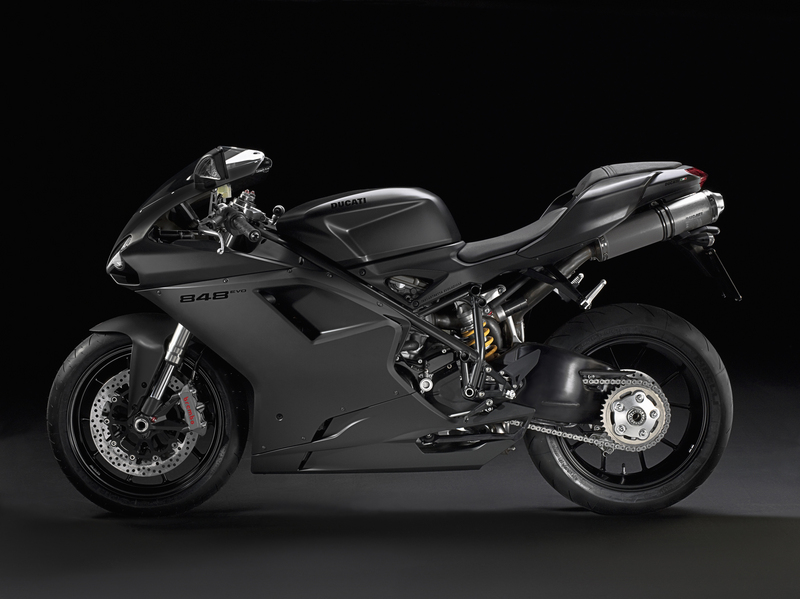 When it comes to superbikes, Italian manufacturer Ducati is a name to be reckoned with. Many can remember the 1974 Ducati 900SS, the bike that cemented Ducati's reputation as a builder of exotic, high performance V-twins, or the 750S of 1973 -- Ducati's first superbike. Then there was the 1987 Ducati 851. This bike delivered an awesome 150mph and was the basis for the successful 888 World Superbike racer. For many, the 916 was the pinnacle of Ducati superbikes and despite a low key introduction in 1994, certainly turned heads when Carl Fogarty went on to dominate the WSB aboard one. Fogarty took the 916 to the first of its five titles in its first 6 years.

Which brings us to the present day. Ducati further enhanced its superbike credentials with the 999 in 2002 and the 1098 in 2007, followed up by the awesome Desmosedici RR in 2008. For 2010 the Ducati 848, 1198, 1198 S and 1198 R superbikes are the most advanced, most powerful twin-cylinder motorcycles ever built. They are the product of a team of designers and engineers who have combined their Ducati MotoGP and World Superbike technologies to create the finest sportsbikes in the world.

Ducati 848
The 848 and 848 Evo are Ducati's middleweight superbikes -- middleweight in kilograms only -- with the 848 30kg lighter and 30 per cent more powerful than its predecessor.

The 848 is powered by Ducati's L-twin, 4 valve per cylinder Desmodromic to produce 98.5kW of power and 96Nm of torque. The 'Evo' treatment further enhances an already impressive performer, boosting power to 103kW and torque up to 98Nm, resulting in razor-sharp power delivery.

The 848 uses a 6-speed gearbox, Brembo Monobloc brakes and tubular trellis frame. Features from the World Superbike Championship winning machines, such as the twin under seat silencers, single-side swingarm, beautiful race bodywork and steering damper,' are all part of the 848's DNA. Its family resemblance assures that it is equipped with all the performance advancements of the Superbike family, while adding its own particular character and style.

Ducati superbikes are race bikes, pure and simple. Their striking aerodynamic shapes create a natural riding position, confirmed by Ducati development and factory team riders as optimal for speed and agility. Performance is first and foremost in every detail.

Trademark Ducati features like the high tail section and compact front end combine with twin under-seat silencers and single-sided swingarm to express the engineering beauty of aerodynamics and agility. Add the Testastretta Evolution engines as the heart of the machines and the result is all-out performance.

The 848, 1198, 1198 S Corse and 1198 R Corse chassis and suspension are guided by the principles of 'performance first', and the reduction of weight, while increasing strength and rigidity. The lightweight trellis frame features 34mm main section tubes with a material thickness of 1.5mm. The result is incredibly rigid construction. Both the 848 and 1198 feature fully adjustable 43mm Showa forks, while 43mm Ohlins with titanium sliders are used on the 1198 S, 1198 S Corse and 1198 R Corse.

The lightweight Trellis frame and single-sided swingarm enable a compact and weight-saving rear suspension linkage system that features separate lower pick-up points for the push rod and suspension unit. This 'tandem' design effectively reduces stress around the linkage pick-up area of the Trellis frame. Working together with this highly efficient linkage is a fully adjustable Showa single shock for the 848 and 1198, and an Ohlins unit for the 1198 S and 1198 S Corse. The 1198, 1198 S, 1198 S Corse and 1198 R Corse rear suspension system has an adjustable rear ride-height, independent of spring pre-load and other suspension settings.

Ducati Superbikes have always been famous for their track-derived braking performance, and the current model line-up is no exception. The 848 uses twin radially mounted Brembo calipers, while the 1198, 1198 S, 1198 S Corse and 11988 R Corse use Brembo's powerful monobloc caliper racing technology.

Ducati were among the first to introduce a competition level traction control system on a production motorcycle and this system is integrated on all 1198 models.

Ducati superbike digital instrumentation originated from Ducati's MotoGP project and has no switches or buttons to compromise its clean, minimalist lines. Instead, information additional to the default read-outs is managed from the left-hand handlebar-mounted switchgear, allowing the rider to scroll through and select from various menus.

The Ducati 1198 R Corse and 1198 S Corse Special Edition bikes are amongst the most desirable of Ducati's superbikes. The 1198 R Corse features a works inspired paint job and a raft of changes, one of the most notable being the new alumnium fuel tank. It is 1kg lighter than previously, while all the bodywork is carbon fibre. Both the 1198 R and S Corse models can be tweaked with the addition of a race kit, that includes a carbon fibre termignoni end can, along with a remapped ECU to boost power. The flagship 1198 R Corse is as close as you'll get to a world superbike on the road. 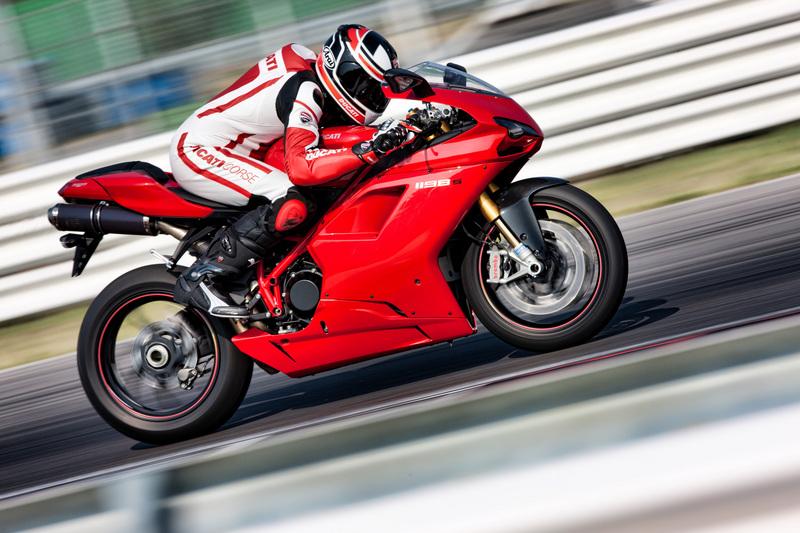 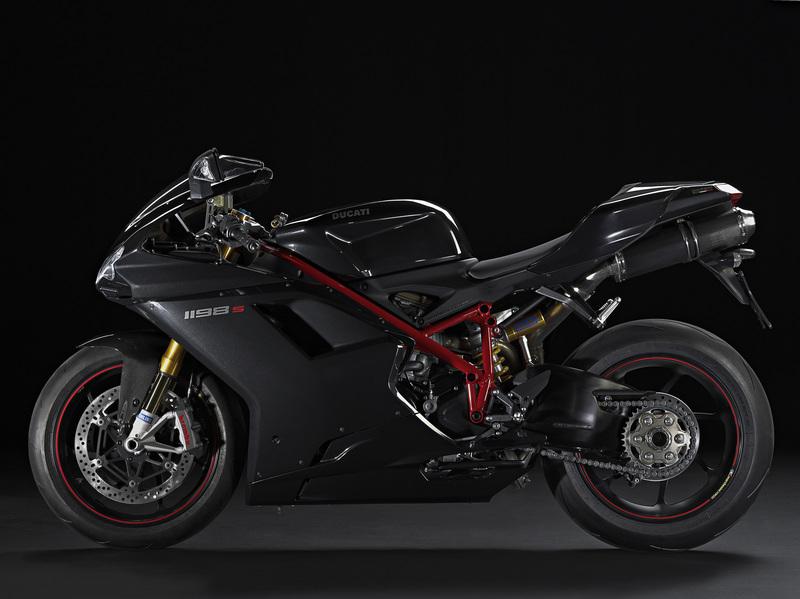 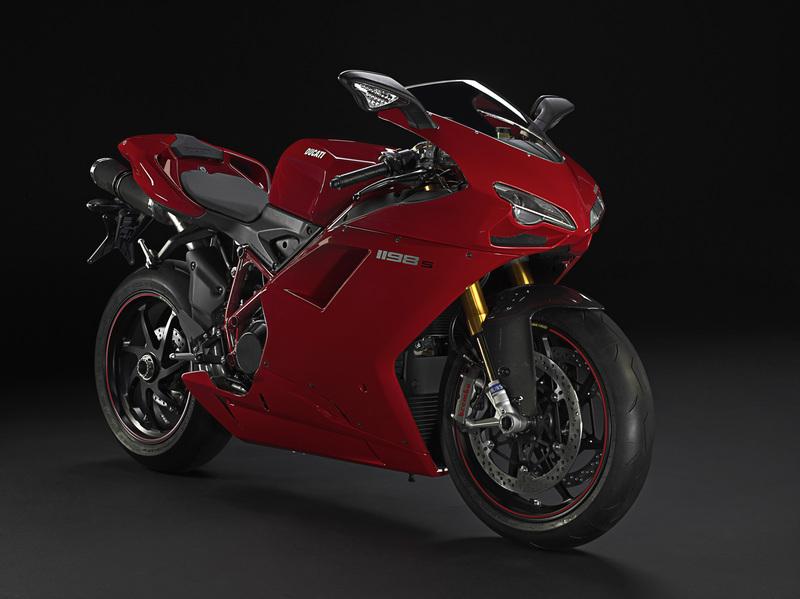 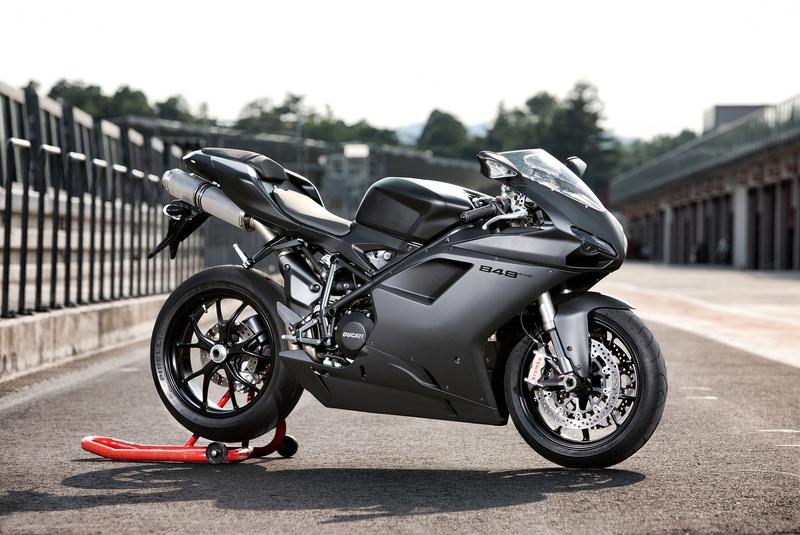 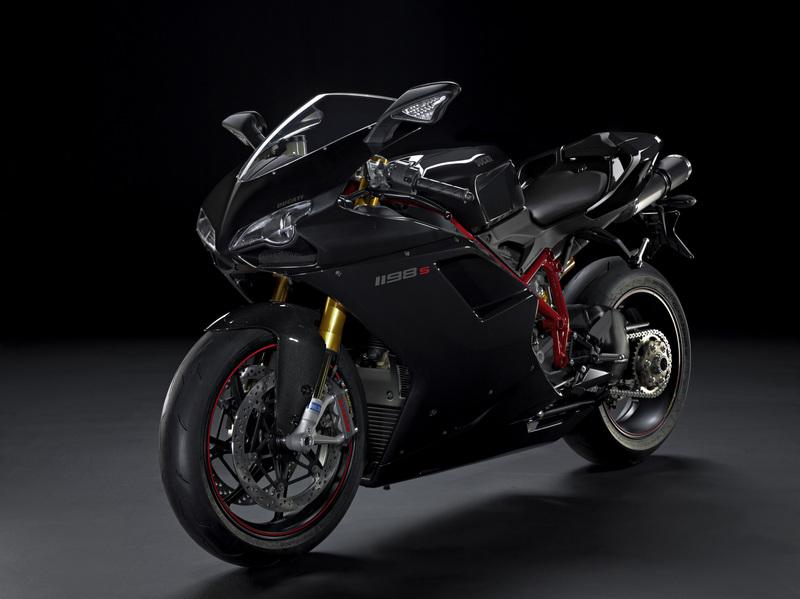 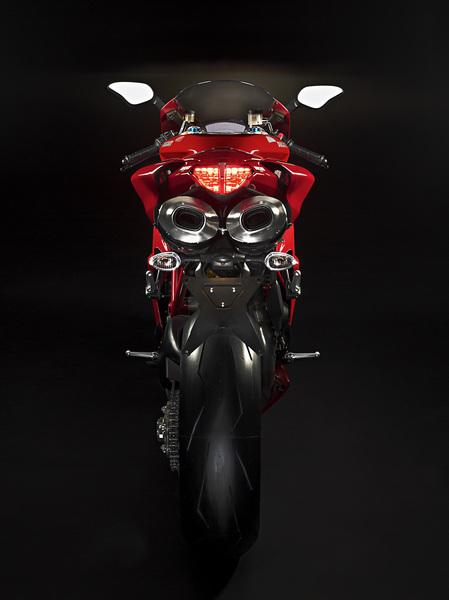 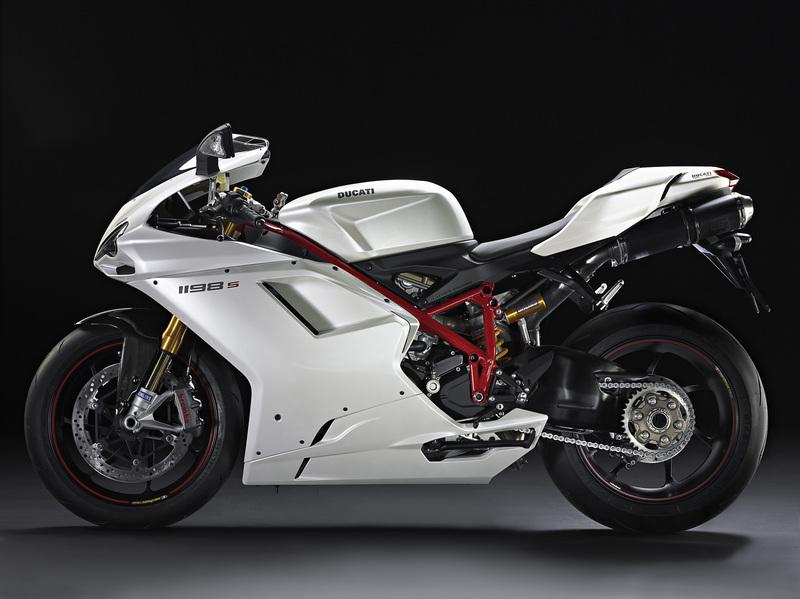 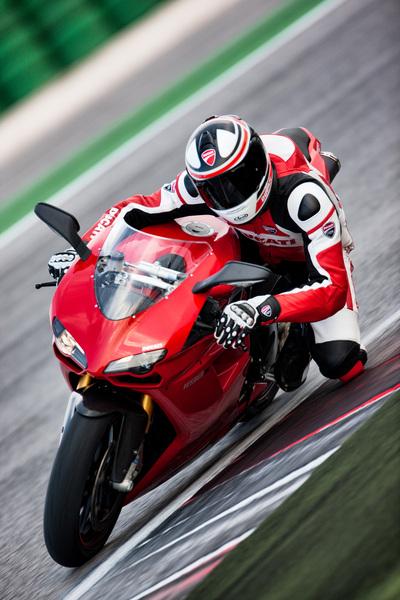 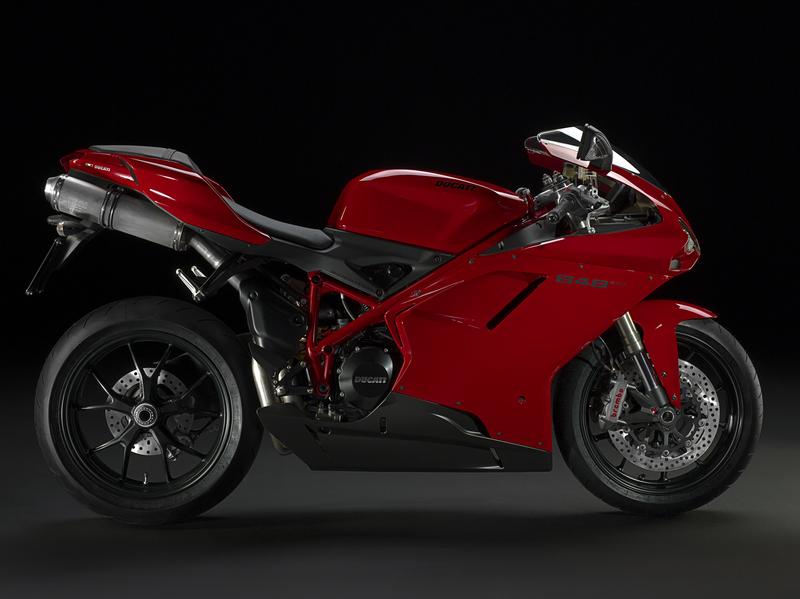