The devastating effects of our recent (and in some cases ongoing) bushfires has drawn support from all areas, including the motorcycle industry

The devastating effects of our recent (and in some cases ongoing) bushfires has drawn support from all areas, including the motorcycle industry. One example of this came from Deus ex Machina, specifically Deus co-founder Dare Jennings, who decided to raffle off his custom 1977 Triumph T140V.

Purchased in America and used by Dare when he was over there, the classic Bonneville was mechanically refreshed in 2014. A year later, the bike was treated to a thorough rebuild, when most of the custom touches and other mods were made, with input from Deus friends, BA Moto, Dirty Dave and Boris the Painter.

In 2016, the Triumph was shipped from LA to Sydney. Since then, the bike has been used by Dare sporadically, but seeing the devastating effect our bushfires have had across so many communities, he decided to raffle it off.

A $50 donation got you an entry in the raffle, with all money raised to be split between the Australian Red Cross, NSW Rural Fire Service and WIRES Wildlife Rescue.

Announced on 8 January and running for a week, the raffle attracted almost 1,400 individual donations from all over the world.

In late January, Deus revealed the winner, Chris Sewell, and extended their thanks to all who donated, as the raffle raised $69,000 for the nominated charities. 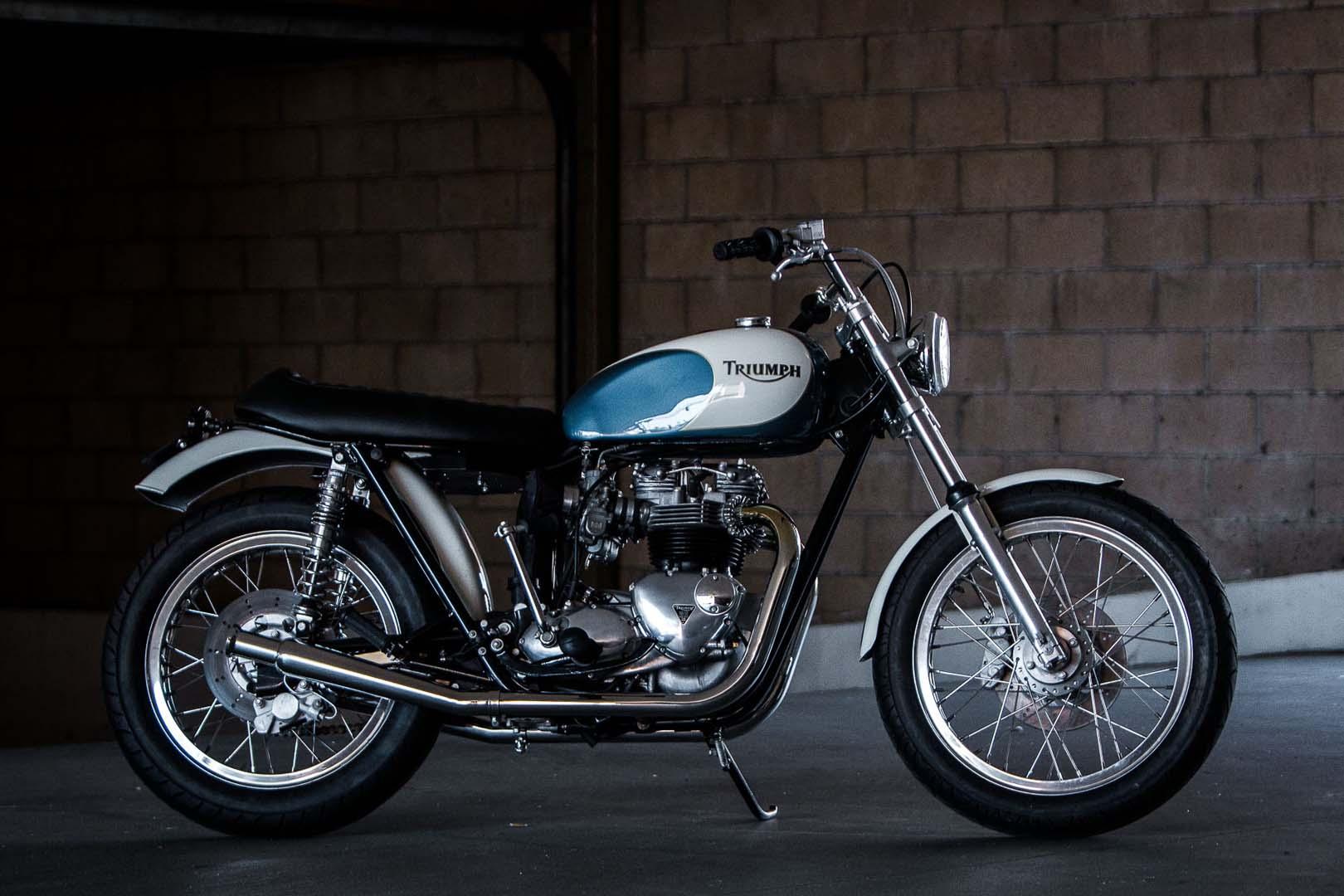 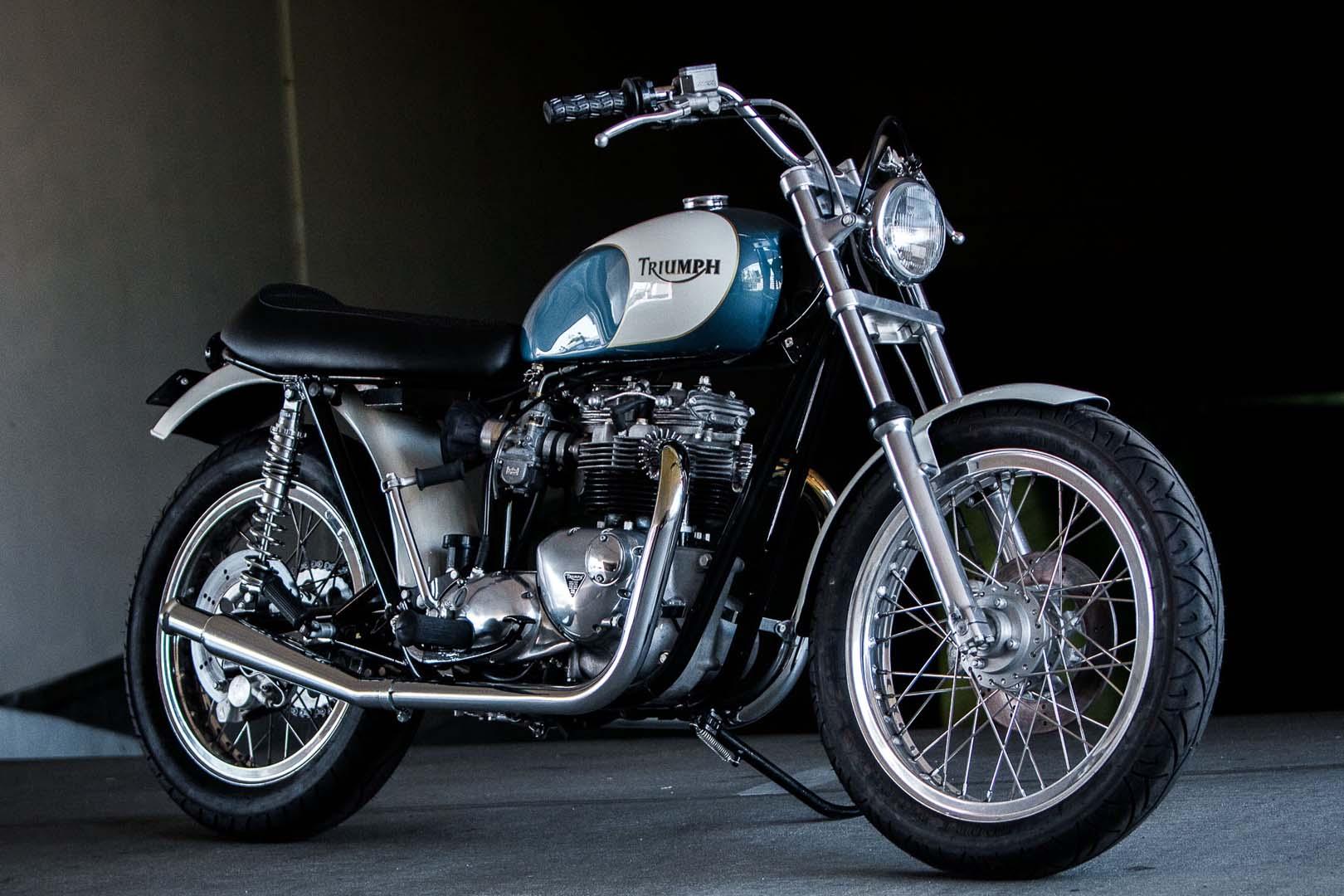