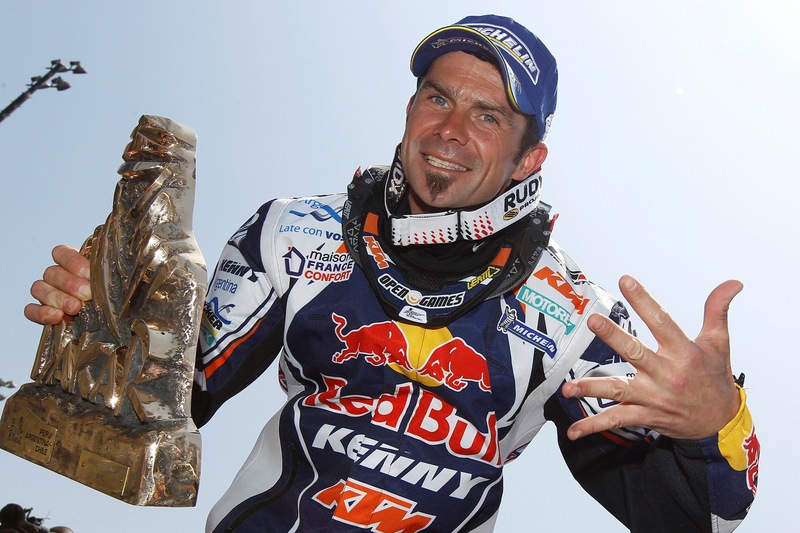 Early in the rally, French youngster Olivier Pain (Yamaha) was the star, leading the overall standings for four of the first seven stages.
Cyril Despres has won the 2013 Dakar Rally, but victory for the KTM-mounted Frenchman was by no means guaranteed for the first week of the 15-day event. Despite winning only one of the 14 total stages that made up this year's Dakar, consistency and accurate navigation paid off for Despres, with this year's victory his third in four years and fifth overall.

Early in the rally, French youngster Olivier Pain (Yamaha) was the star, leading the overall standings for four of the first seven stages. Veteran Dakar entrant David Casteu also held the lead after Stage 8, but hit a cow on the next stage, dislocating his shoulder and damaging his Yamaha, ending his chance of victory.

Despres lost fifth gear on his KTM at Stage 7. As the bivouac for this stage was unsupported, Despres had to rely on a fellow competitor to donate his engine so he could continue. That engine change meant the Frenchman carried a 15-minute time penalty into Stage 8 which opened the second week of competition.

Following Casteu's accident and navigational errors from Pain, Despres secured the lead on Stage 10 and held it largely unchallenged to the finish. Despres' KTM team mate, Ruben Faria, finished second overall, while a late challenge from Francisco "Chaleco" Lopez (KTM) came undone when the Chilean was forced to change an engine on the penultimate stage.

"In the end, I've got a good reason to be very happy," Despres said. "The day when winning the Dakar becomes easy, it won't be interesting any more. And it's even better when you win a difficult race." 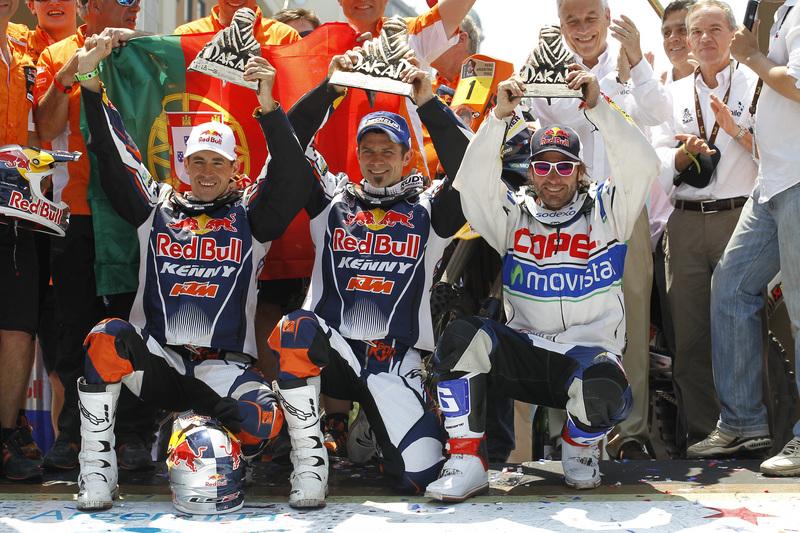 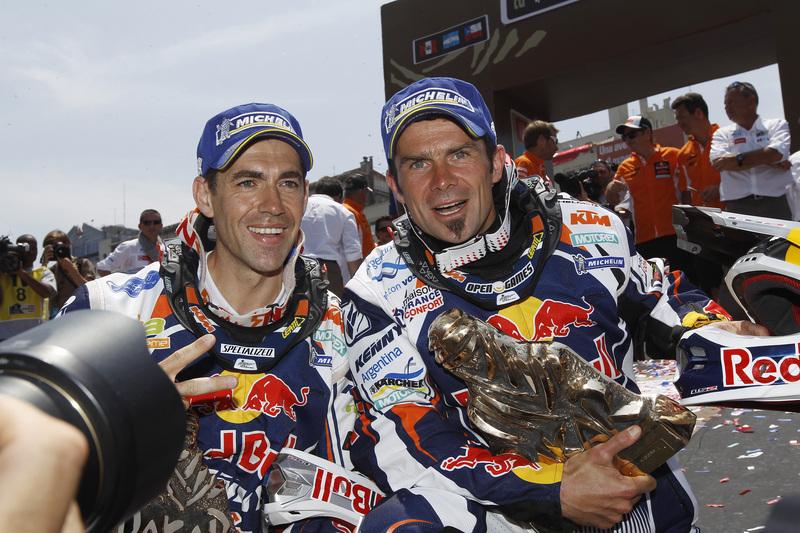 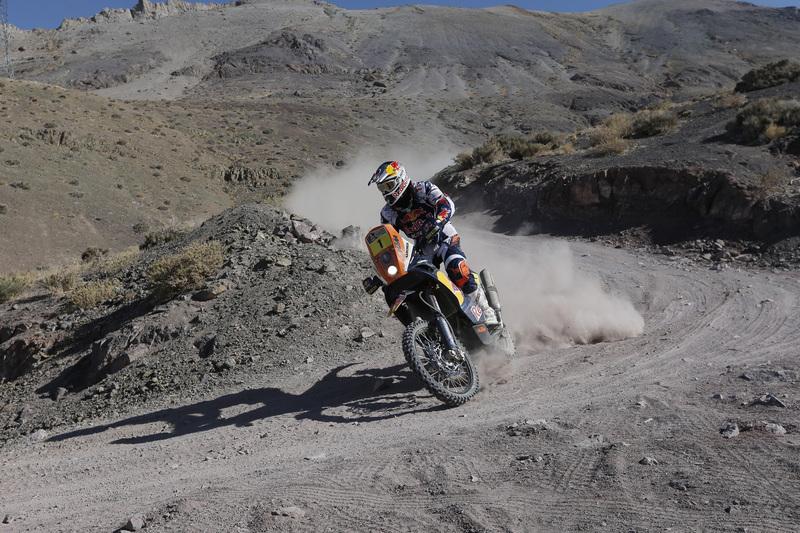 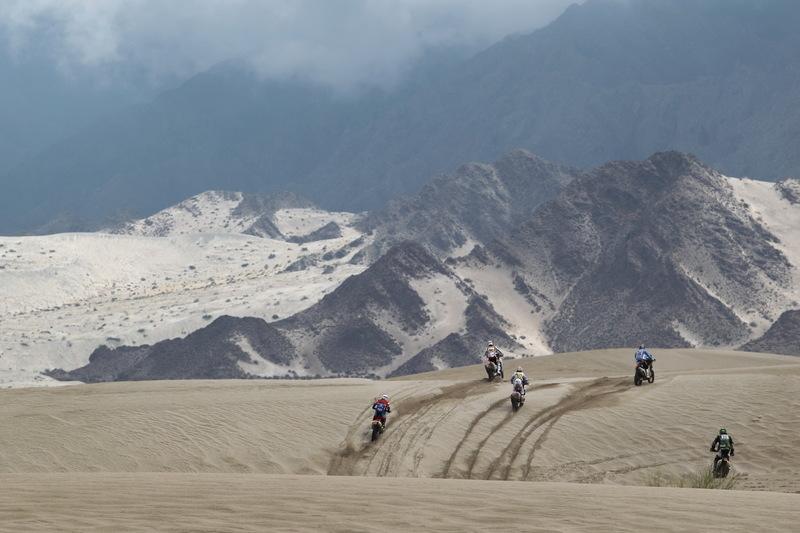 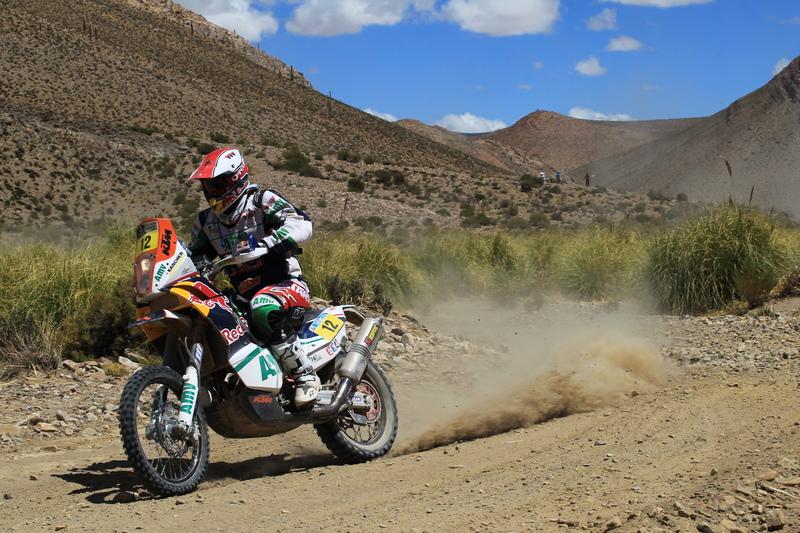