After impressing everyone on his Dakar debut earlier this year when he finished fourth overall, Daniel ‘Chucky’ Sanders has made the surprise move to GasGas Factory Racing for this year’s FIM Cross-Country Rallies World Championship and next year’s Dakar Rally. 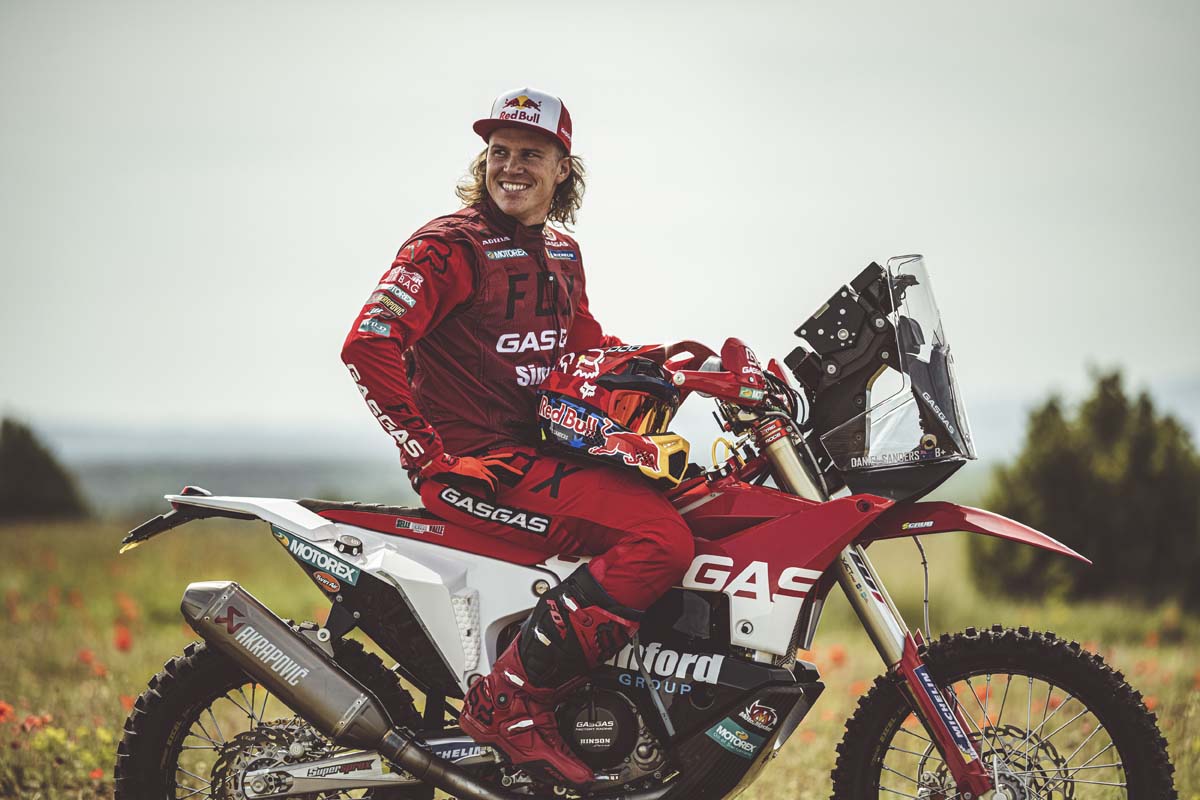 After recruiting Laia Sanz ahead of the 2020 Dakar, Sanders is GasGas’s latest recruit in the rally raid arena, joining a global roster that includes riders in AMA MX/SX, MXGP, MX2, FIM Enduro and Hard Enduro/Super Enduro, Trial GP and Moto3. 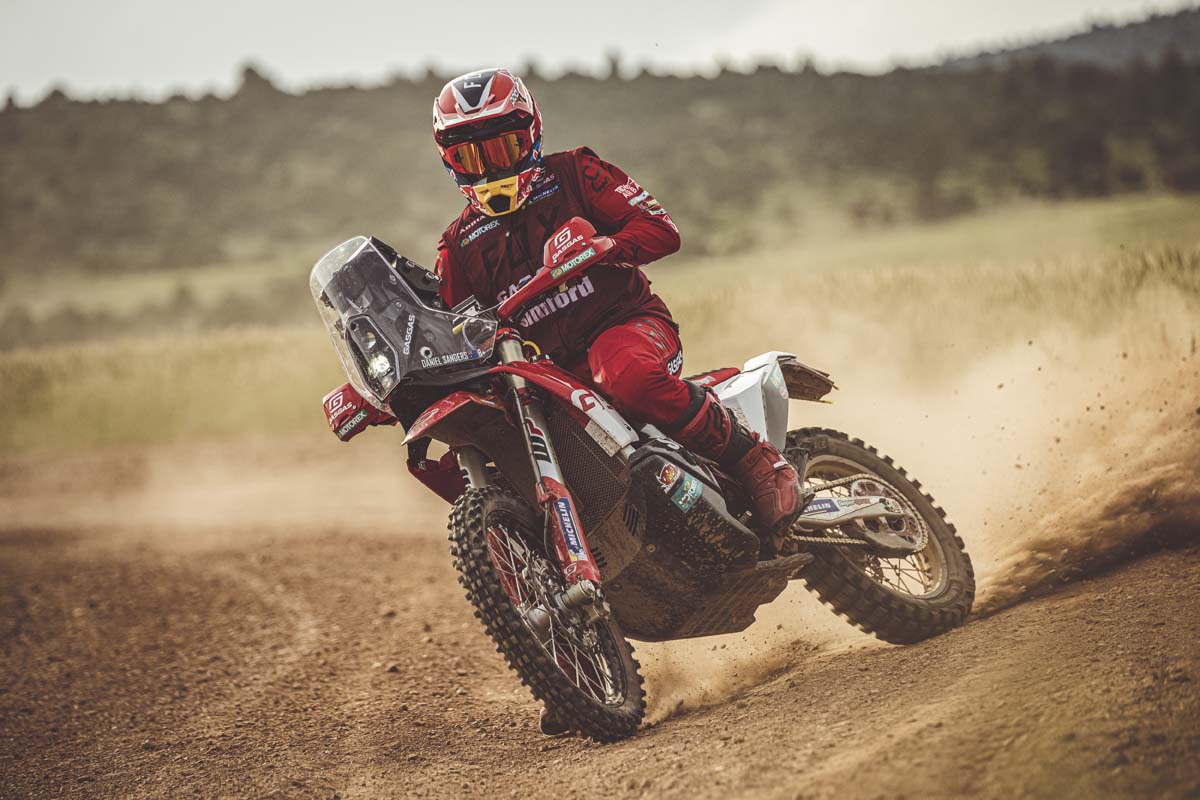 As GasGas’s sole male entry (for now) in rally raid, Sanders will join Sanz, Dakar’s most successful female competitor, in flying the flag for the historic Spanish brand that's now under KTM ownership. The 26-year-old from Victoria will compete in several events ahead of the 2022 Dakar, starting with Rally Kazakhstan on 7-13 June, where he finished fourth overall. The GasGas RC 450F that Sanders will ride is broadly similar to the KTM 450 Rally bike he rode at this year’s Dakar. 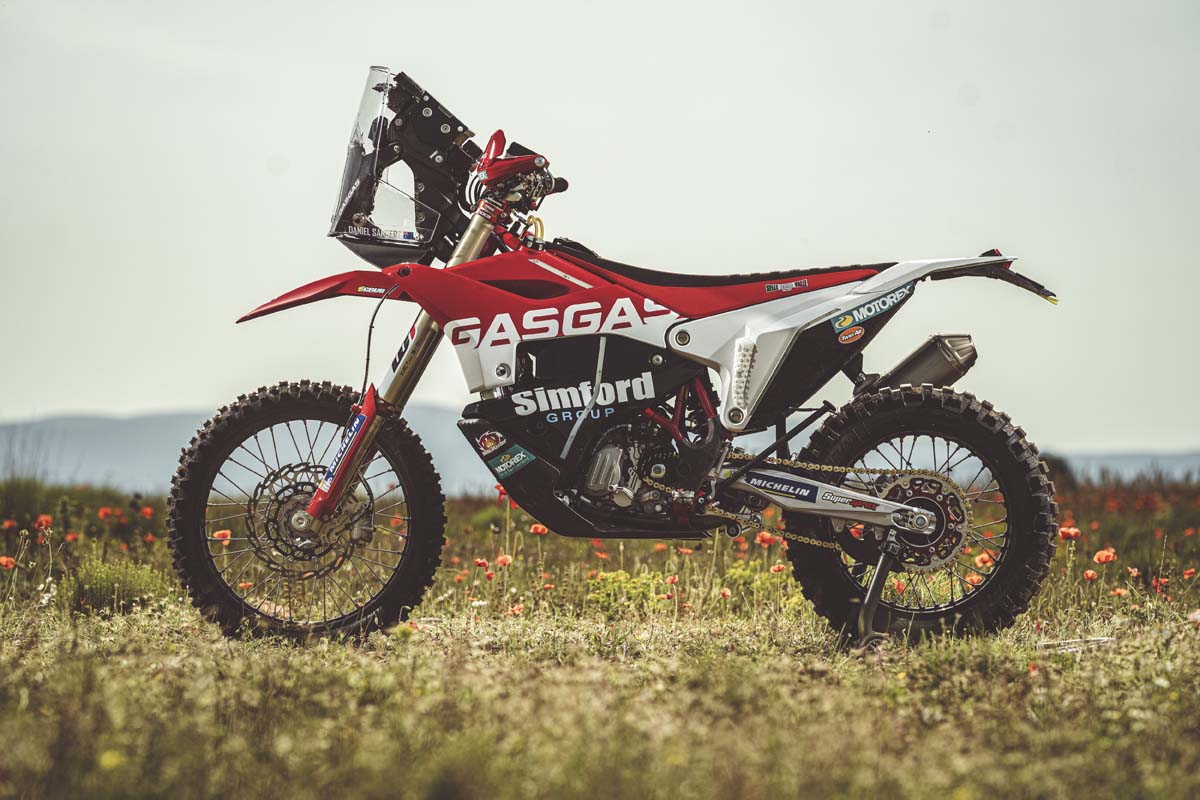 “Being the face of GasGas in rally is really cool,” Sanders enthused. “I’ve not been in rally that long so to be picked up and put on a factory team this early in my career is awesome. I’m so looking forward to racing this year as part of this team.

“It’s been such a long time since the Dakar I’m excited for the future, the opportunity that I have, and it’s going to be a great year of racing. Let’s go!” 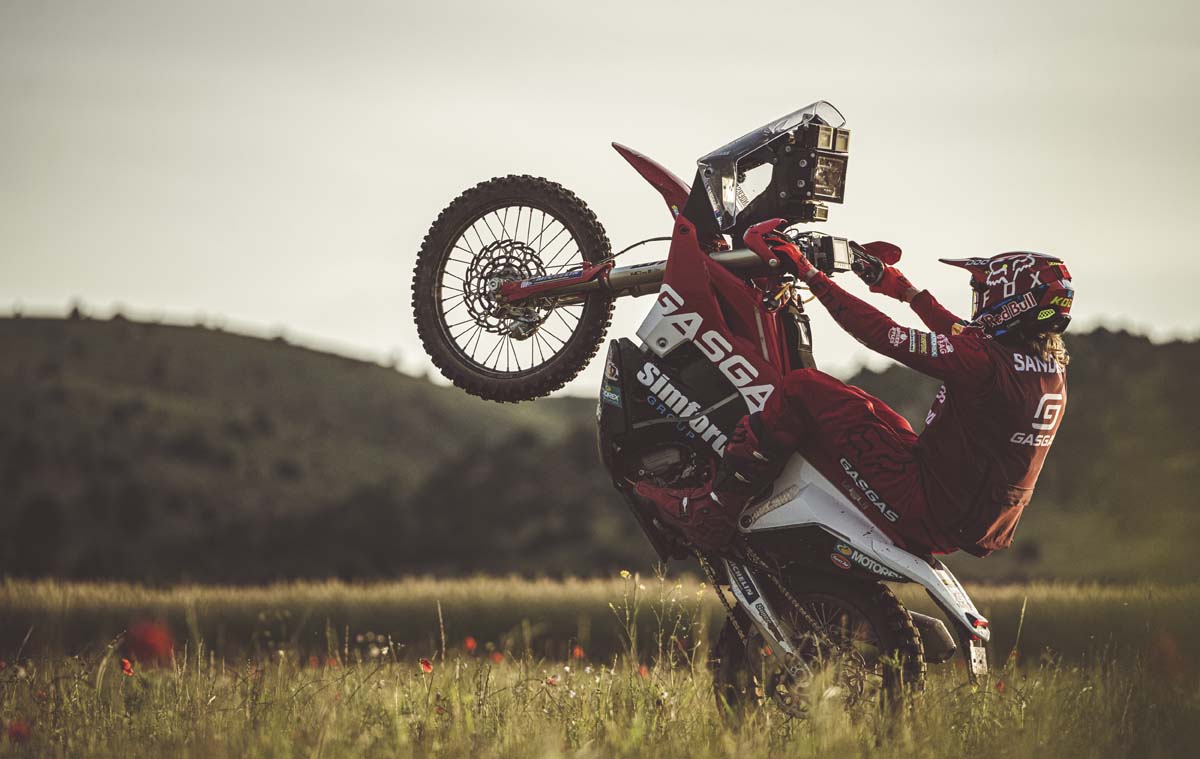 Pit Beirer, Motorsport Director for KTM and GasGas, rates Sanders highly and expects strong results from the Aussie in GasGas colours: “It’s a huge moment for GasGas to welcome Daniel to the team. I believe we’ve signed the best young talent in rally at the moment.
“It’s really exciting for GasGas to have a rider that’s so full of energy and after such a bright start to his rally career, the upcoming season is shaping up to be really good for him and for GasGas Motorcycles.”