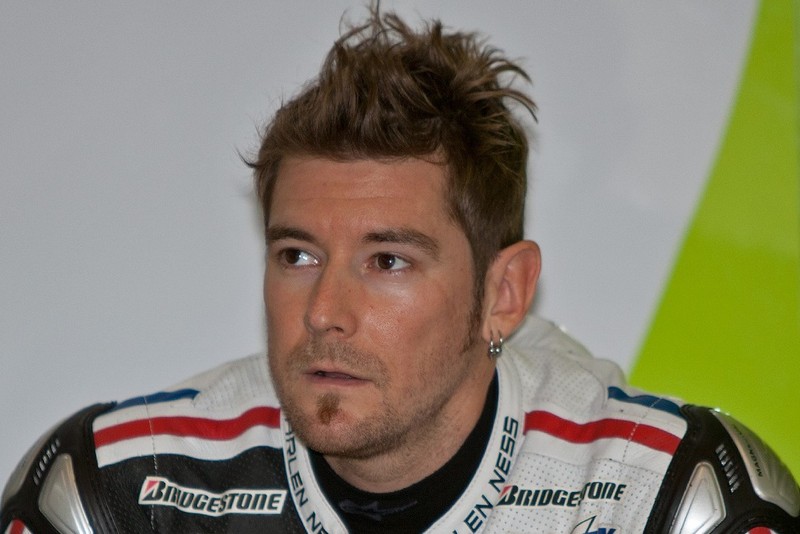 Australia's Damian Cudlin has been thrown a MotoGP lifeline thanks to Paul Bird Motorsport (PBM). Starting from the next round at Aragon, Spain, Cudlin will ride the PBM CRT bike previously ridden by Michael Laverty.

PBM's main rider, Colombian Yonny Hernandez, has been drafted in to the Pramac Ducati squad to replace the injured Ben Spies, which opened up the vacancy at PBM.

PBM will switch Laverty to the ART-framed machine previously ridden by Hernandez, while Cudlin will use the bike with the PBM-designed frame. This arrangement will apparently remain until Spies returns from injury.

For Cudlin, the fill-in ride is his second MotoGP experience, after the 30-year-old rode a Pramac satellite Ducati at Motegi in 2011 (and was set to ride an Aspar Ducati at the Australian round that year). The ride with PBM will include October's Australian GP as well as this weekend's Aragon round.

"PBM are looking forward to working with Damian at the Aragon and Phillip Island GPs, where he will race the PBM bike," explained PBM Technical Director Phil Borley.

"With his experience and knowledge, we hope to continue the development of our bike and have a positive weekend together.

"Unfortunately, we will not have the chance to test before the race and so the first sessions will be important for Damian to acclimatise to the bike, the Bridgestone tyres and carbon brakes. Our target will be to improve Damian's feeling in each session and give him a bike he is confident to race.

"Michael will switch to the ART bikes for the next races, as his feeling was positive when he tested them after the Misano race and we are interested to see if we can improve on our recent results."

Cudlin won the IDM German Supersport Championship in 2010, and more recently, has been riding in the World Endurance Championship. Following his one-off with Pramac Ducati in 2011 and a crash (with Mapfre Aspar) that saw him fail to start that year's Australian grand prix, Cudlin was testing with QMMF in Moto2 in early 2012, but lost that ride to countryman, Anthony West.

Last season, Cudlin rode in Moto2 at Assen and the Sachsenring for the Desguaces La Torre SAG Bimota outfit, where his best finish was 22nd.