The three Crockers are part of a prominent private European collection that has been entrusted to Bonhams for their annual Quail Lodge sale, held this August 16 and 17, in conjunction with the famed Pebble Beach Car Week in California, USA
In American parlance, the Crocker marque is referred to as "the Duesenberg of motorcycles", and is compared to Vincent and Brough Superior in terms of quality, rarity, speed and desirability. With only 125 made, these highly coveted machines rarely come up for sale, so the appearance of three at Bonhams' upcoming Quail Lodge auction in California is a truly rare event.

The three Crockers are part of a prominent private European collection that has been entrusted to Bonhams for their annual Quail Lodge sale, held this August 16 and 17, in conjunction with the famed Pebble Beach Car Week in California, USA.

What set the Crocker apart from the likes of Harley-Davidson and Indian was the fact that each one was virtually a bespoke machine, made to the individual specifications of its buyer. Powerful and fast, Crocker was created in and shaped by the culture of pre-WWII Los Angeles by former Indian distributor Al Crocker.

When he debuted the machines that bore his name in 1936, Crocker boasted of their superior technology, performance, handling and raw power. In fact, Al Crocker famously advertised that if any of his bikes were ever beaten by a stock Harley, he would refund the owner's money. No refunds were ever requested.

Crocker's expensive and time-intensive approach to production meant that quality remained high but production output low. Total Crocker numbers never exceeded more than 125 units before the onset of World War II forced the firm's closure. Today, only around 50 of those units are accounted for, making Crocker motorcycles extremely rare.

After fading into relative obscurity for half a century, two major events transpired that vaulted Crocker to the consciousness of collectors worldwide. First, the Guggenheim Museum's ground-breaking 1998 exhibit The Art of the Motorcycle prominently featured a Crocker (owned by famed auto collector Otis Chandler). Then, the seminal 2006 Legend of the Motorcycle Concours d'Elegance presented Crocker as a featured marque with a record-breaking 20 examples on display. The attention provided by these two events - highlighting the marque's unique history, success and rarity - suddenly made Crocker one of the most desirable and expensive motorcycles in the world.

"Having three documented Crockers in one sale is very momentous," says Malcolm Barber, CEO of Bonhams Group. "Very seldom does a Crocker ever come up for sale, so this is an extremely unique opportunity for collectors and one we are privileged to present."

While the Crockers will be the undeniable focus of the Quail Lodge auction, the same private collection will be offering up a number of equally impressive and painstakingly restored Indian and Harley-Davidson bikes, too. 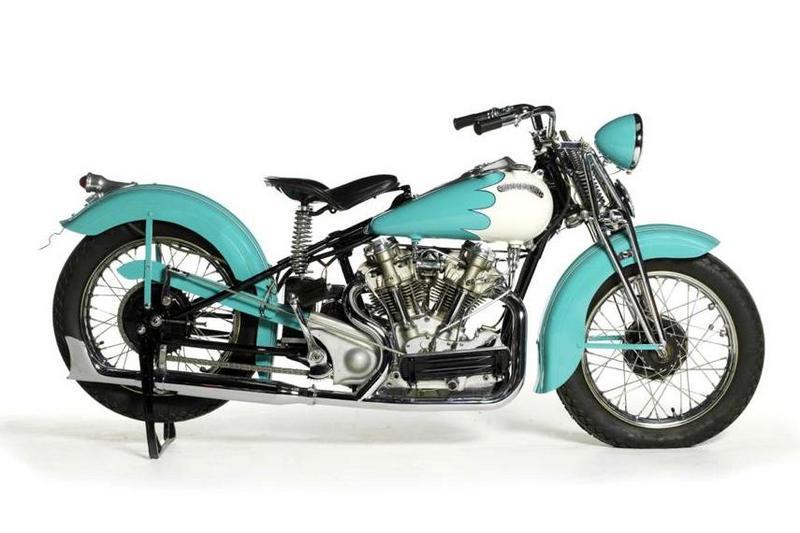 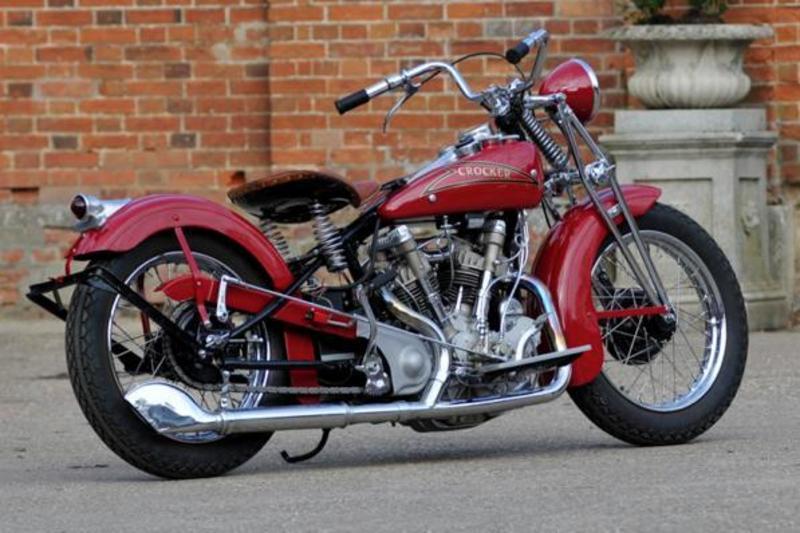