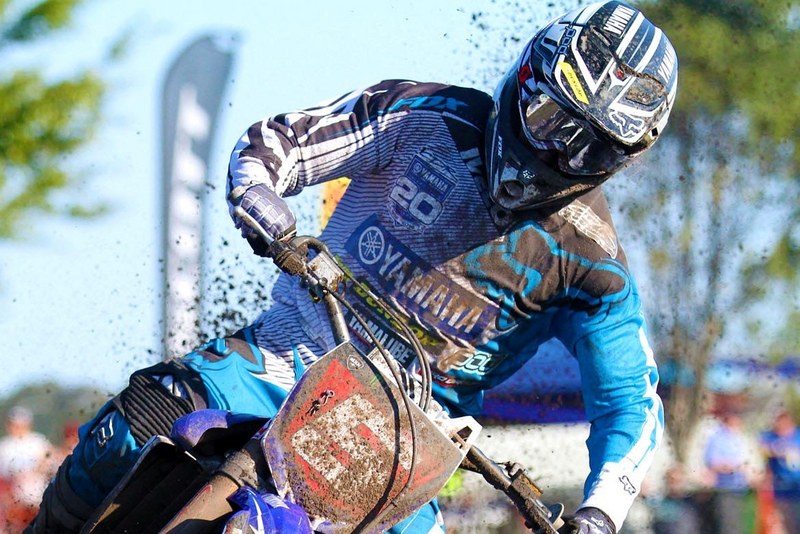 After an injury in the final round last year effectively ended his chances of the MX Nats title, Coppins rode fast and clean at the Coolum finale this year to win the championship in the MX1 class, his first national-level championship in Australia.

The former world championship number two battled to second overall for the round, but 2-1-2 finishes across the weekend were enough for Coppins to secure the 2012 championship. The New Zealander's eventual winning margin in the series was 11 points, capping off a brilliant professional career. The victory also continued the winning form for CDR Yamaha, who have now won the past five premier class outdoor MX titles.

"I'm really happy for the team, its staff and all of the CDR Yamaha sponsors," the 35-year-old commented. "Everybody has all been working really hard, so this is a rewarding result. It's been a great series to be a part of, there is a lot of great teams and a lot of good kids coming up. This is a nice way to finish off my career."

Coppins edged out talented 21-year-old Gold Coast resident Todd Waters (Motul Pirelli Suzuki) in the series, however he was able to conclude his season on top of the podium with the round win on the Sunshine Coast. Waters won motos one and three, plus scored second in moto two.

"We did everything that we could do to win this championship, but on a positive note we end the season knowing that we were the fastest around Coolum," Waters reflected. "It's nice to know, but to be honest we ran out of time. We kept Josh honest the whole way, but as soon as I got it down to a few points he'd put it straight back up. I'm pumped for Josh and he deserves it."

Completing the podium for both the round and series was another Kiwi in Cody Cooper (Motul Pirelli Suzuki). A trio of thirds at Coolum elevated him to a podium position in the series, gaining the position on count-back due to having more race wins during the year than fourth place finisher Brad Anderson (Carlton Dry Honda Thor Racing). Rounding out the top five was Coppins' teammate Lawson Bopping.

Jay Marmont (Monster Energy Kawasaki) finished sixth in the series in what was a disappointing season for the defending champion. Jake Moss (Campbell Mining/TLD/Maxima/Honda) took home the Andrew McFarlane Cup as leading MX1 privateer in 2012. 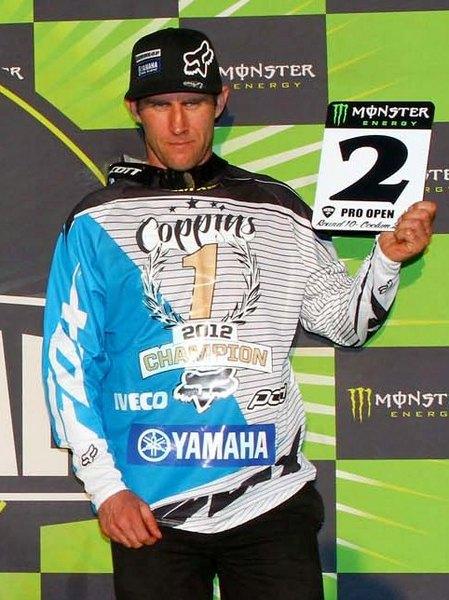 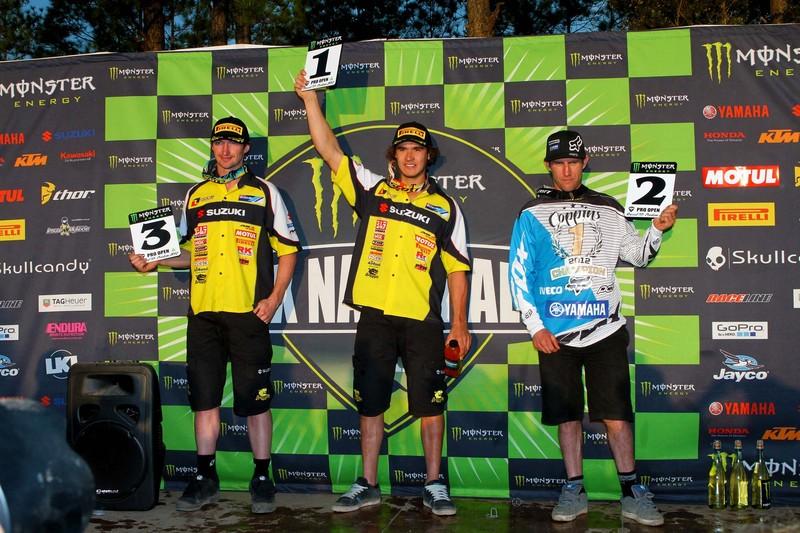