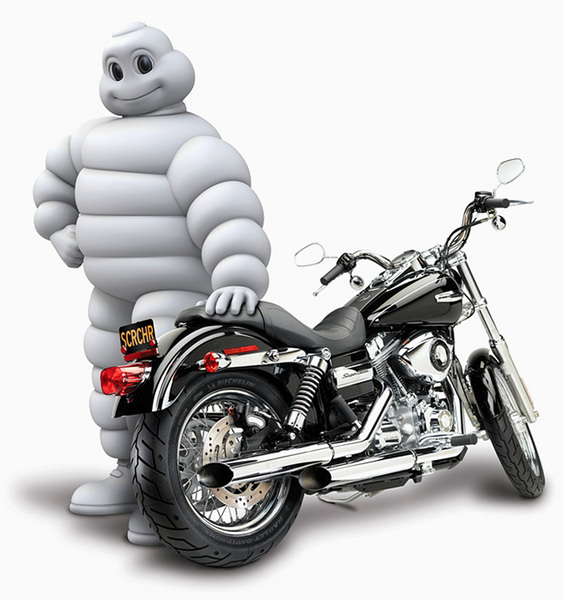 Want as much "Harley" as possible on your ride? Michelin and Harley-Davidson joined forces recently to offer just that in the form of the all-new MICHELIN® Scorcher™ "31" tyre, which carries both companies' trademarks on its sidewalls and the signature Harley-Davidson logo carved into the shoulder. Available exclusively as original equipment on four 2010 Harley-Davidson® Dyna® models, the all-new tyre was unveiled on July 25th at the Harley-Davidson summer dealer meeting in Denver, Colorado.

The new tyre's particularly high mileage is a result of the premium-quality components used in its rubber compounds and Michelin's exclusive manufacturing process, which enables the new MICHELIN® Scorcher™ "31" to deliver truly outstanding durability. Michelin also wanted to ensure that the tyre would provide confidence-inspiring handling, so its R&D teams used aramid belts under the rear tread to stabilize the contact patch. In addition, the carcass plies are made from polyester to provide exceptional ride comfort.

As well as being offered as original equipment on 2010 Harley-Davidson® Dyna® Super Glide®, Super Glide® Custom, Street Bob® and Low Rider® models, the Scorcher™ "31" can also be fitted on a variety of 2006-2009 Dyna® models. 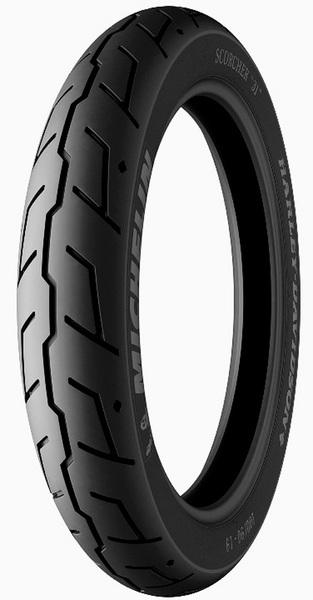 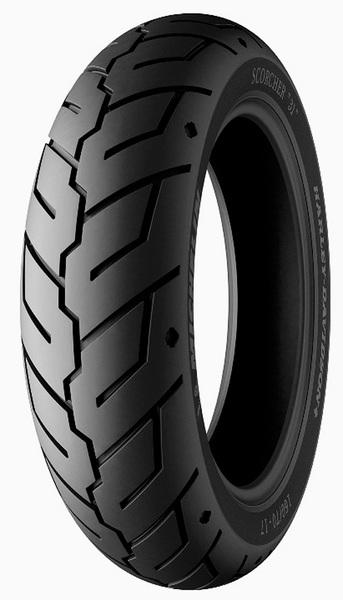