Highlight amongst the BMWs on offer is a rare pre-war 'Kompressor', ie. supercharged 1939 RS 255 - the model that legendary racer John Surtees said "Rightly deserves a place as being one of the all-time greats of motorcycle Grand Prix racing."

The RS 255 ('RS' stands for rennsport, or race sport) is a genuine, documented supercharged 1939 engine (no. 16152) mounted in an authentic 1951 frame (no. 2), not uncommon with most factory racing machines. Surtees, who owns the very same year model BMW upon which Georg Meier won the Isle of Man TT (now on permanent display at the BMW Museum), commented that: "The power characteristics are very deceptive…this is a real racing machine."

"Competition BMWs, particularly those from before and just after WWII, are increasingly gaining interest from discerning collectors," said Nick Smith, Bonhams US Head of Motorcycling. "They were highly advanced, extremely well-made and successful, and this combination of attributes makes them tremendously desirable."

At their first Las Vegas auction in 2010, Bonhams sold a very rare, factory prepared 1939 BMW RS R51 for $130,200. The quartet of German racers offered at the 2013 auction are expected to attract significant interest, particularly the Kompressor.

The third annual Bonhams Las Vegas Motorcycle Sale will take place on Thursday 10 January 2013 at Bally's Hotel & Casino on The Strip. More information will be available in the coming weeks at www.Bonhams.com/Vegas

Images: Bonhams US, via Bike Deadline 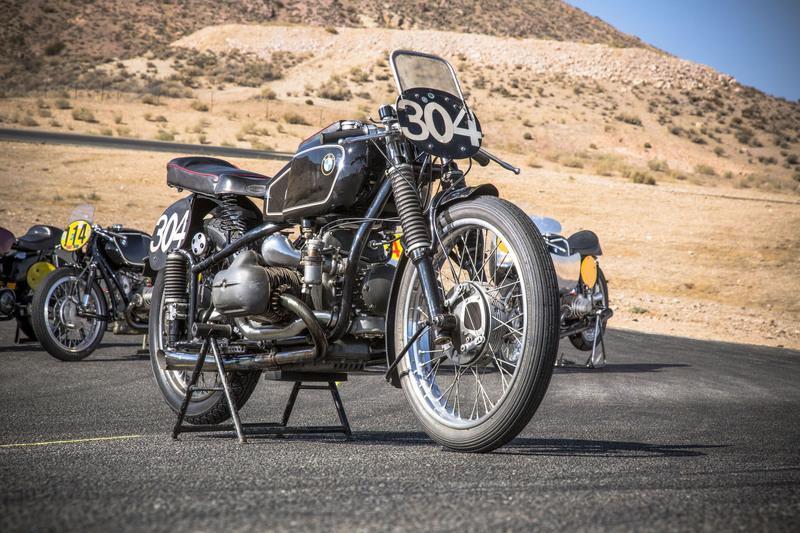 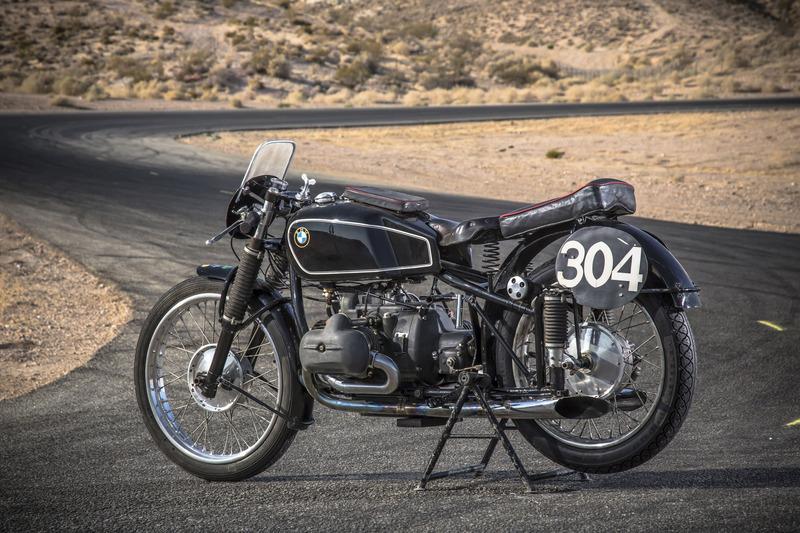 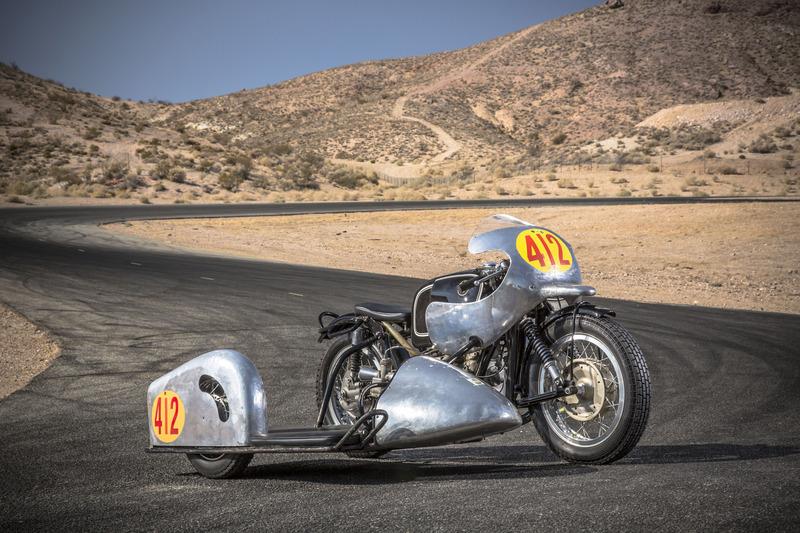 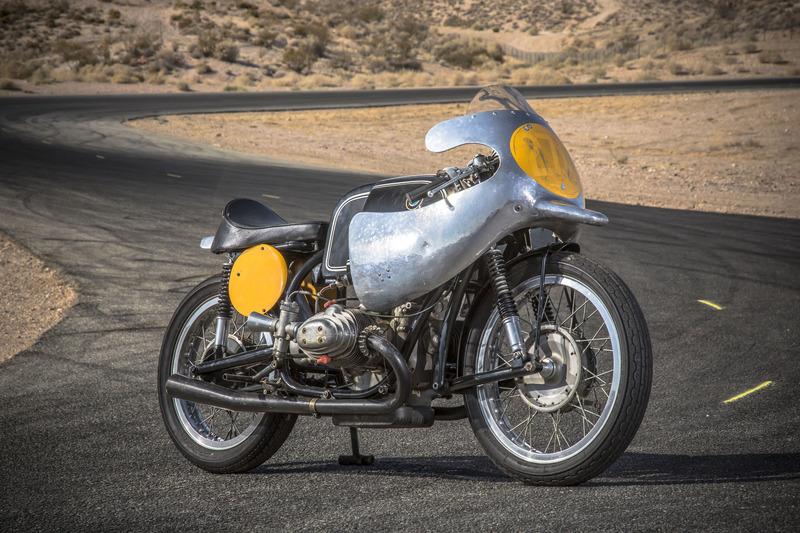 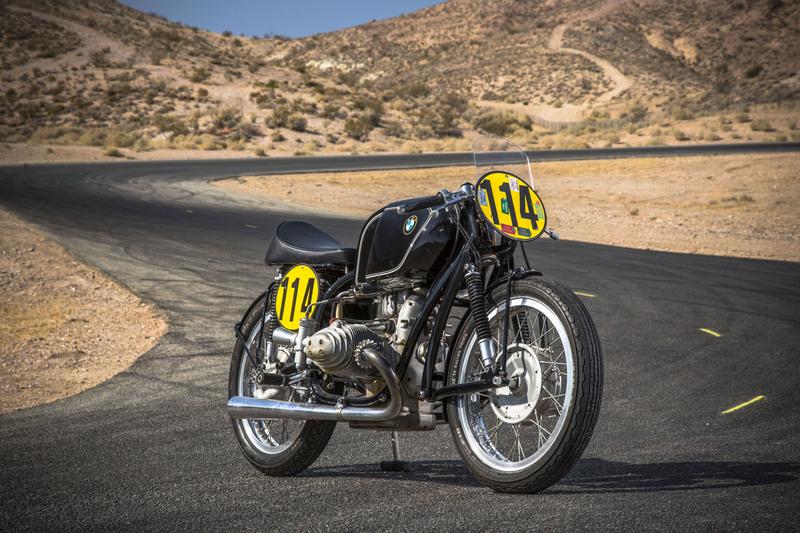